We've reached the final game of the 2022 Copa del Rey in which Real Betis and Valencia will decide who lifts the trophy this Saturday in Sevilla. Here are our top betting tips for this exciting game:

All of the things are on the side of Real Betis ahead of this final, starting from the fact that the game will be played in Sevilla, although not at their own stadium. Still, they will play in their home town.

In addition to this, Real Betis has the better team, better results this season, and they are in better form at the moment. Lastly, Real Betis beat Valencia in three of their last five h2h meetings. So, we expect Real Betis to win the game and lift the Copa del Rey trophy for this season.

Furthermore, both teams have been very efficient in La Liga this season – Real Betis averaged 2.85, Valencia 2.79 goals per game in the league. So, all this points out to a high-scoring duel between these two teams in Copa del Rey final. 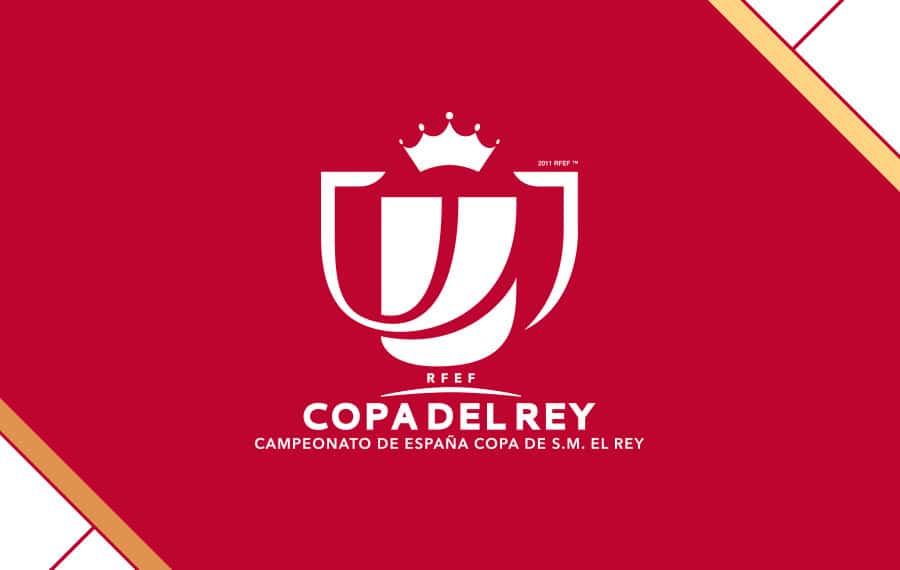 The Copa Del Rey is a huge knockout tournament that is played among Spanish football clubs. If we were to make an equivalent in English football, this would basically be the equivalent of the FA Cup, which shows you how important this tournament is to the clubs involved. Teams from all of the Spanish leagues come together to try and make their way towards the Copa Del Rey crown in this one, and given that it is a straight knockout event, there is always plenty of exciting football to enjoy.

The draw for the 2021/2022 Copa Del Rey has already been made and many of the big names will be involved, such as Barcelona, Atletico Madrid, Real Madrid, Sevilla, and many others. So with this in mind, we are truly excited to bring this post to you and highlight our Copa Del Rey betting tips.

Out of all of the Copa Del Rey tips that we could possibly give you, the outright winners market is often going to be the most lively. After all, you can get odds for the eventual winner well in advance, and the returns can often be quite large if you are able to predict correctly.

We do have a few teams in mind who are looking more than capable of winning the tournament this year, and we've highlighted these teams below.

Not only did Real Betis eliminate their biggest rival Sevilla from Copa del Rey, they are also doing incredibly well in La Liga too since they are in third place right now. So, they are now the main favourites to win Copa del Rey after all the big clubs were eliminated.

In any case, Real Betis is having a fantastic season and winning the Spanish Cup is far from unrealistic for the team that is already good enough to compete in Europa League this season.

After eliminating both Real Madrid and Barcelona, Athletic Bilbao became one of the prime candidates to win the Spanish Cup, especially with Sevilla and Atletico Madrid also being out.

Of course, they first have to eliminate Valencia, but Athletic Bilbao showed that they are capable of beating anyone and Valencia should be less of a problem than Real Madrid or Barcelona. This will be third straight final of Copa del Rey for the team if they can reach it.

The Bats did not have many great season lately, so reaching the semi-finals here is already a success for the team. Of course, Valencia will certainly try to achieve more.

Although they are behind Real Betis and Athletic Bilbao in the list of favourites, Valencia shouldn't be underestimated since they have the quality to win it all.

Despite the fact that they've just got back to La Liga this season, Rayo Vallecano is having a great year since they reached the semi-finals of Copa del Rey and they are in the top half of the standings in the league.

Rayo Vallecano is clearly the least likely candidate to win the cup, but they have already surprised many people this season and we may be in for another surprise with this team.

Rather than just focus on the outright winner markets for these Copa Del Rey betting tips, we also wanted to explore some other lesser-known markets. We have identified a couple of these below along with a possible bet, so do check out the information right here.

Instead of trying to pick the eventual winner of the tournament, it is always exciting to try and pick the player who could score the most goals.

There are loads of players listed for this market right now, although if we were to go for one of the more likely outcomes, it is hard to look past Karim Benzema as a prime candidate this season. Luis Suarez is another good choice.

If we flip the aove market on its head, rather than trying to pick the top goal scorer, you may want to check out which team will keep the most clean sheets. Given that this event works as a straight knockout competition, this can be a difficult market to predict, but it's also why you can find some huge odds as well.

If we had to pick a team for this market, we would shoot with Real Madrid, mainly because they are a team full of very capable defenders as well as a great goalkeeper.

Before you can follow through on our Copa Del Rey predictions, it is important that you actually find a place to make your bets in the first place. Naturally, you will want to pick a betting site that has a wide range of markets, as well as decent odds so that when you make your bets you can potentially win more than with other sites. With that said, we would advise that you check out the following bookmakers:

Each of these bookmakers has its own strengths and weaknesses, but you can be sure that they have a blend of many of the key features mentioned earlier. Some of them even have an exciting sign-up bonus that you can use for the Copa Del Rey markets, as well as live streaming, so it's definitely worth giving them a try.