Atalanta to Win to Nil

Our free Serie A betting tips are updated for every round of games. Take a look at the latest predictions from our Football Whispers tipsters.

Inter Milan’s pursuit of a top four finish in Serie A hit an unexpected bump in the road on Monday when they were beaten 1-0 on their own patch by Empoli, however, Cremonese, have failed to post even one victory in 19 attempts so far and they should offer little resistance to their more-illustrious hosts here.

Sampdoria have lost 58% of their Serie A fixtures to nil overall in 2022/23, and Atalanta were one of the teams to keep them out when La Dea beat Sampdoria 2-0 in August. Atalanta should be comfortable against the relegation favourites again this weekend and backing them to win with a clean sheet could be a smart move.

Rocked by a huge 15-point deduction for alleged financial irregularities, Juventus are now down in midtable, though the Old Lady should still be able to carve out a victory against Monza on Sunday. Juve beat the same opponents 2-1 when they hosted them in Turin for a Coppa Italia clash as recently as January 19th, and a similar result could be in the works here. 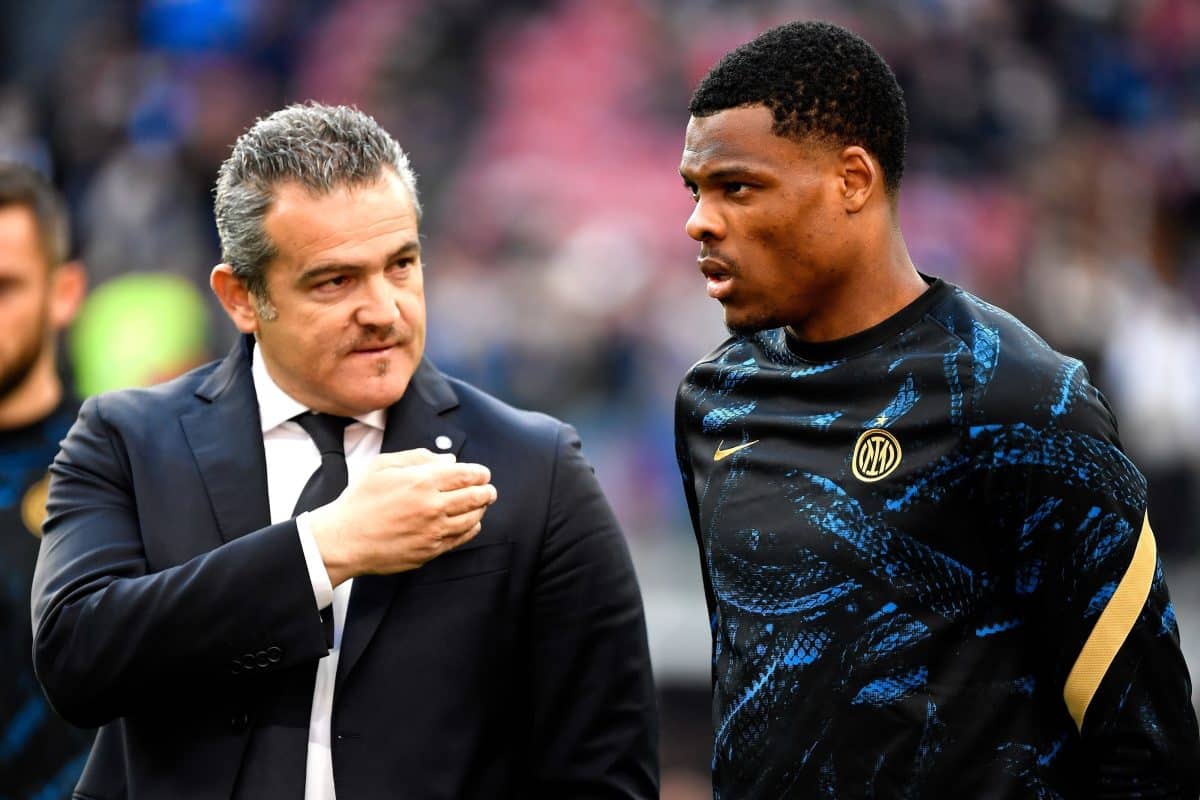 Napoli to win Serie A

AC Milan to win Serie A

Inter Milan to win Serie A 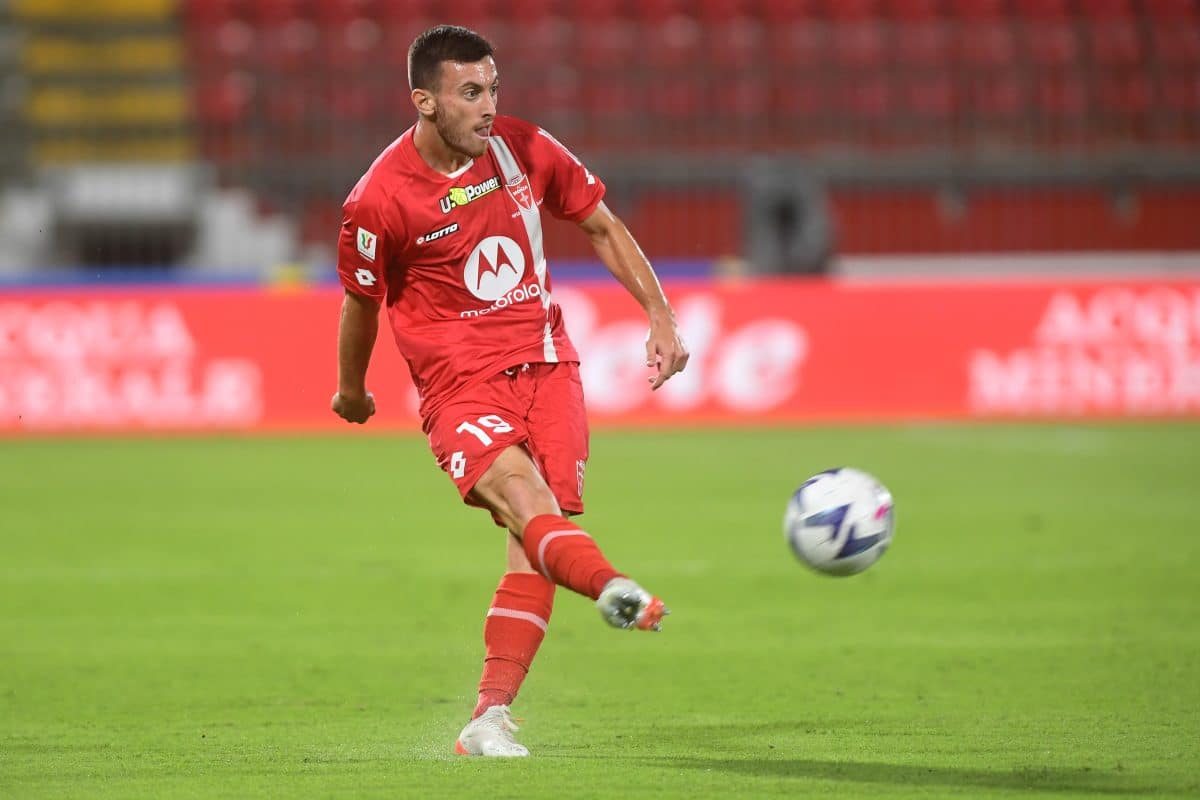 Cremonese to get Relegated

Sampdoria to get Relegated

Verona to get Relegated

Here is our picks of the top odds & betting sites for Serie A:

Serie A – What Is It and How It Works

Serie A is the Italian equivalent of the Premier League. It's a league for the top teams in Italian football, and currently, it consists of twenty teams. The clubs which relegate from this league are transferred to Serie B. The league is also sometimes called the “scudetto” because the winners aren't only awarded the Coppa Campioni d'Italia but also with a scudetto (a particular patch the winners would wear the following season). The tournament was a round-robin style where each club meets all other clubs. The league itself is considered one of the tops in the world, like the Bundesliga, La Liga, etc.

Our Summary on Serie A Predictions

Serie A isn't far away, and we have to start thinking about the next season. Most punters would bet on Juventus, just like bettors on German football wager that Bayern Munich would win the Bundesliga. Some people might think that it wouldn't be unusual to wager on the 2021 Serie A winner, but you would be wrong. While there aren't many contenders except for Juventus, there are still viable options like Inter Milan and A.C. Milan. The Serie A also has a few underdogs we need to watch out and not necessarily strike out of our calculations. We hope that this article gave you all the information you need to begin your Serie A betting for the next season.