Our free Europa Conference League betting tips are updated for every round of games. Take a look at the latest predictions provided by our Football Whispers tipsters.

These are our top free tips for the upcoming game week. Keep an eye on the odds, which are always subject to change.

Istanbul Basaksehir and Fiorentina are going to be the two teams that will advance to the next stage in the Conference League regardless of the outcomes of the games in this group. Nevertheless, Fiorentina will want to get a comfortable result against RFS as this could help the Italian giants snatch 1st place at the end of the group stage should Istanbul Basaksehir fail in their game. Fiorentina haven’t been showing their best face this season in the Conference League but we believe that Fio have what it takes to get a very solid victory over RFS. Especially considering RFS’ horrible attack this season – only two goals scored in five games.

The odds for a Villareal victory in this game are truly great. Sure, Lech Poznan are a difficult home team to compete against but Villareal have been one of the best teams around this season. Currently, Villareal are at the top of Group C. The Spanish team will end in 1st place regardless of the outcome but the same could not be said about Lech Poznan. They need a victory against Villareal and this could open up spaces for the quick Spanish forwards to exploit. Villareal already showed they aren’t to be underestimated in terms of attack. Villareal have the best attack in the Conference League with 14 goals scored so far. We believe that Lech Poznan will concede at least two goals against Villareal and will lose this game.

West Ham are one of the top Conference League teams this season. The team from London is currently at the top of Group B in the Conference League with 15 points. West Ham managed to win all of their games so far while FCSB aren’t doing as well. The team is at the bottom of the group with only two points. The goal difference is horrible as well – 3:15. FCSB have the absolute worst defense in the Conference League with these 15 conceded goals and it’s going to be quite difficult for the home team to compete against this amazing West Ham strike force. West Ham managed to score 10 goals so far in the tournament and this is while the coach was trying to preserve his players for the English Premier League battles.

*All odds provided were correct at the time of publication but will be subject to change. 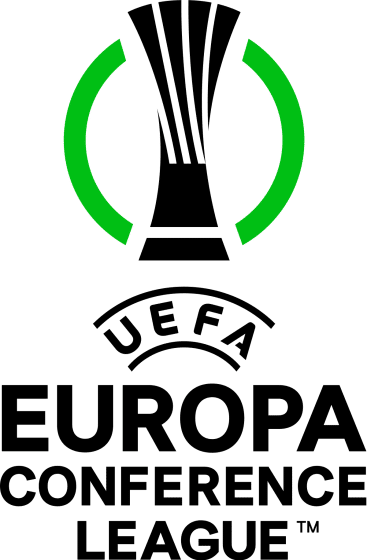 The Conference League performs very much like its sister tournaments the Champions and Europa League with eight groups making up the official opening stage of the tournament. Each group has four teams in all of which play one another twice, home and away, with the top two sides progressing through to the knockout stage where they will be joined by the sides that finished third in their Europa League groups.

These are the groups for the Europa Conference League 2022-2023. 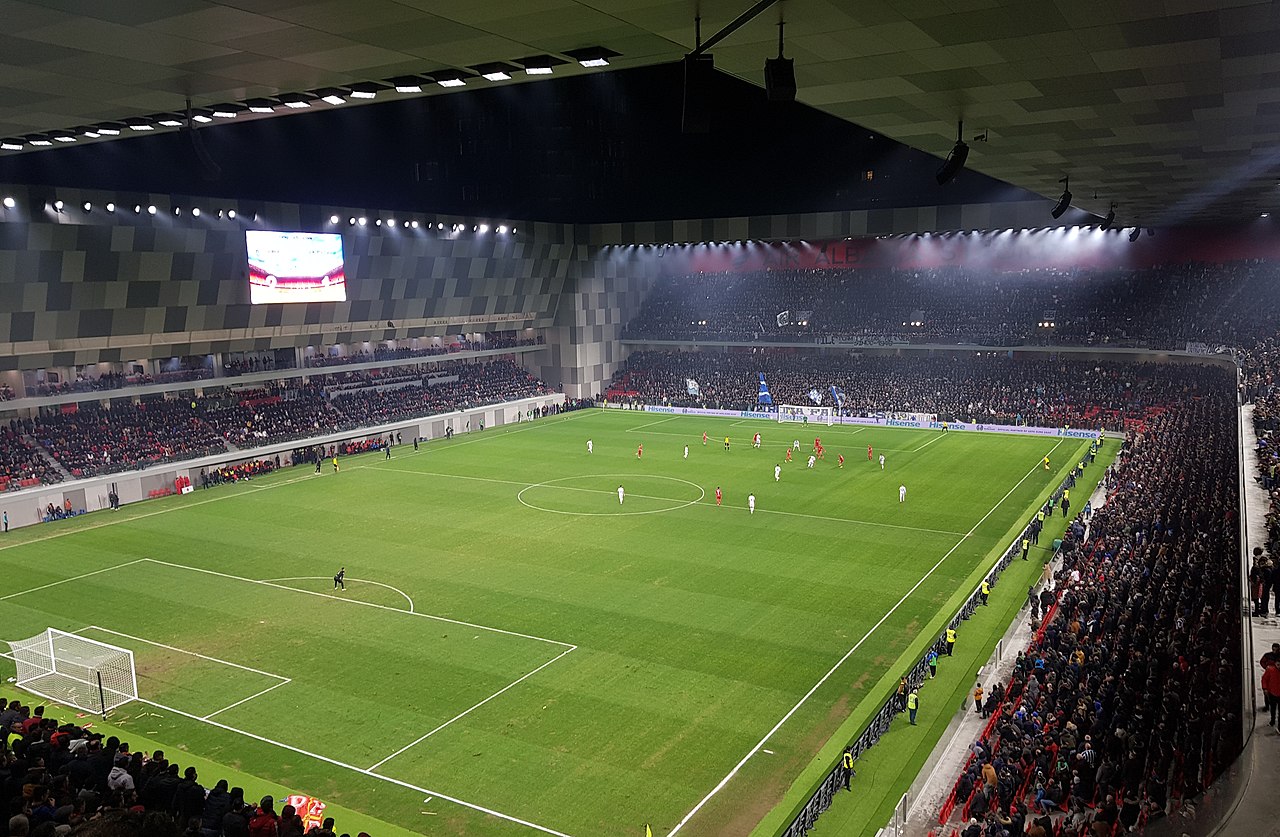 Villareal is not only the most prolific team in the Conference League but also the team with the best momentum right now. Villareal is in 5th place in La Liga after the first three games and is one of the teams without a single loss. The team even defeated Atletico Madrid at the beginning of the season. Villareal already has some European tournaments experience – the team almost became Europa League champions a couple of years ago but lost against Manchester United in the final.

Villareal’s biggest rival this season will undoubtedly be West Ham. It’s hard to pick between these two teams as West Ham, despite the poor games at the start of the season, is one of the best teams around undoubtedly. The team finished in 7th place in the English Premier League Last season and was close to beating Manchester United for the 6th place. West Ham had a good run in the Europa League last season when the team was knocked out in the semi-finals against Eintracht Frankfurt. Michail Antonio is probably the best striker in the Conference League this season and we think he is going to have an year to remember!

And our third choice is Fiorentina. The Italian giants have been performing well recently in the Serie A as the team was in 10th place with only one loss in the opening four games of the season. Fiorentina couldn’t qualify for the Conference League last year but we think that 2nd time’s the charm and the Italian team will finally show what they are really made of. Last year Fiorentina had some great victories under their belt – 2:0 against Juventus, 2:0 against Roma, 2:3 against Napoli. Fiorentina is a team that performs well against the big teams and this is a big tournament. We anticipate Fiorentina to be West Ham’s and Villareal’s biggest rival for the Conference League 2022-23 trophy.

This year we have some very interesting groups in the Conference League. The competition is fierce but we think that the following teams have the best chance to win their groups and advance to the next stage of the fight:

The battle will be between Nice and FC Cologne but we prefer to chose Nice in this fight. The French team is one of the most famous ones in the Conference League this season and for a good reason. The team is three times as expensive as FC Cologne, Nice are runners-up for the French Cup from the 2021-22 and the team was doing good at the beginning of the season in Ligue 1.

West Ham’s competition in Group B is almost non-existent. The only team that stands even the slightest of chance of defeating West Ham in the Group B battle would probably be Anderlecht. Silkeborg and FCSB just don’t look like real rivals to West Ham. The team from London already had a few good seasons in the European tournaments and will now look to achieve something more.

*Odds provided by bet365 and will be subject to change.