Our free Ligue 1 betting tips are updated for every round of games. Take a look at the latest predictions from our Football Whispers tipsters.

We expect Strasbourg to find the net first in this first game of the 2022/23 Ligue 1 season. The hosts have been a headache for Monaco in recent duels. They never lost to the visitors in the last three duels and were only defeated by Monaco once in the last 8 meetings. In the previous 8 encounters, Strasbourg bagged 5 wins. Kicking off the season at home, especially after a pre-season 3-0 victory over English side, Liverpool, should hand Strasbourg a huge boost. We are backing home team to score first. Monaco is winless in four games ahead of the clash

Kylian Mbappe is fit and will most likely make the starting lineup in this first game of the season. He scored in 3 out of five pre-season matches. Most importantly, Mbappe was on target in the last two encounters with Clermont, all of which were last season fixtures. Mbappe score a total of four games against Clermont last season; one in the first leg and three goals in the second encounter of that season. We expect the French forward to score anytime this Saturday 6th August 2022/23 season opener.

A terrible pre-season has caused some disquiet in Marseille’s base. Marseille were the second-best last season. The Olympians lost three, drew one and won only one of their pre-season matches. They are winless in three games ahead of this season opener. On the other hand, Reims started off pre-season with four wins on the bounce before a draw and a loss. This has been a fairly even duel given that the hosts boast 6W while Reims has 4W in previous 16 meetings. Six games during that time ended level. Notably, four of the last five meetings registered under 2.5 goals.

All our French Ligue 1 betting tips 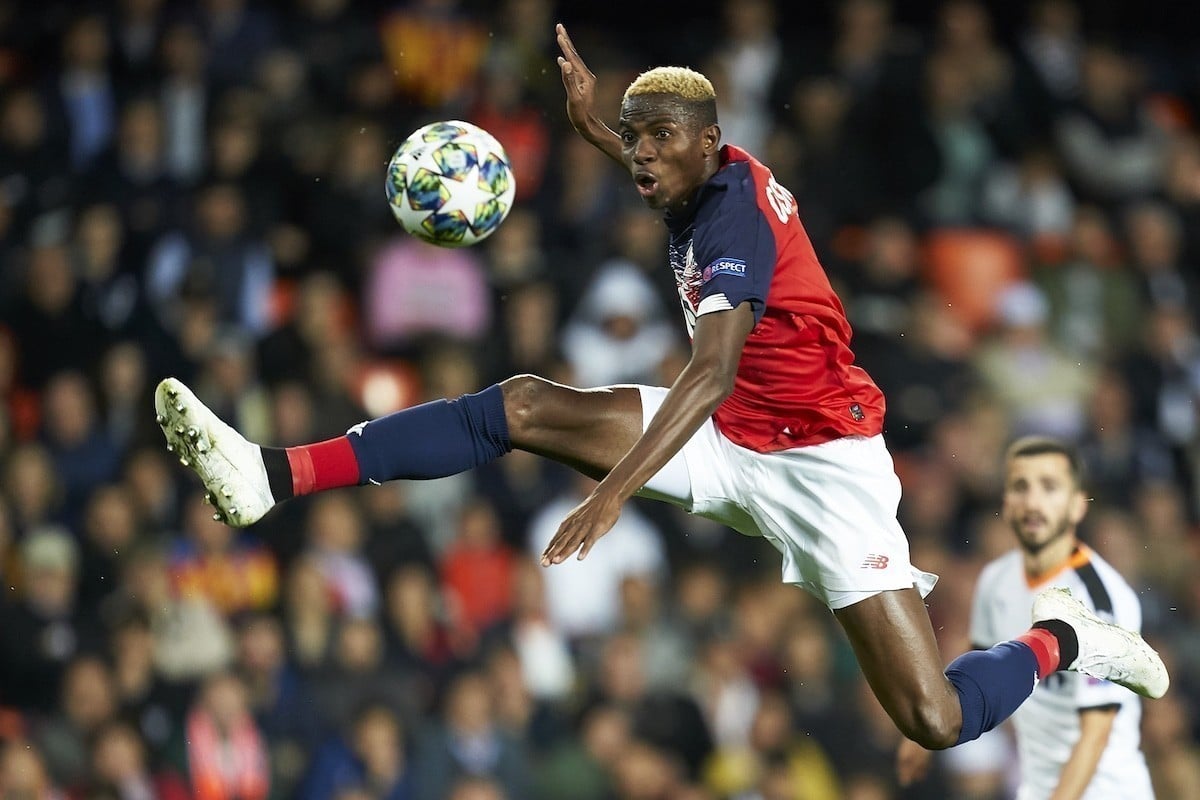 Last season PSG dominated the Ligue 1 title race and finished 15 points clear of second-placed Marseille, The Parisians play in the second day of 2022/23 season and look to keep the crown at the end of the season. They have let go of head coach Mauricio Pochettino and will now be managed  former OGC Nice head coach, Christophe Galtier. Galtier has alread won the Parisians the Tropheee des Champions, a match won they won 4-0 and look forward to an incredible season. In the new season, we expect an ever tighter race among PSG, Lille, Monaco, Marseille, Nice and and Lyon.

Plesase check back after Matchday 1 for current league 1 standings. 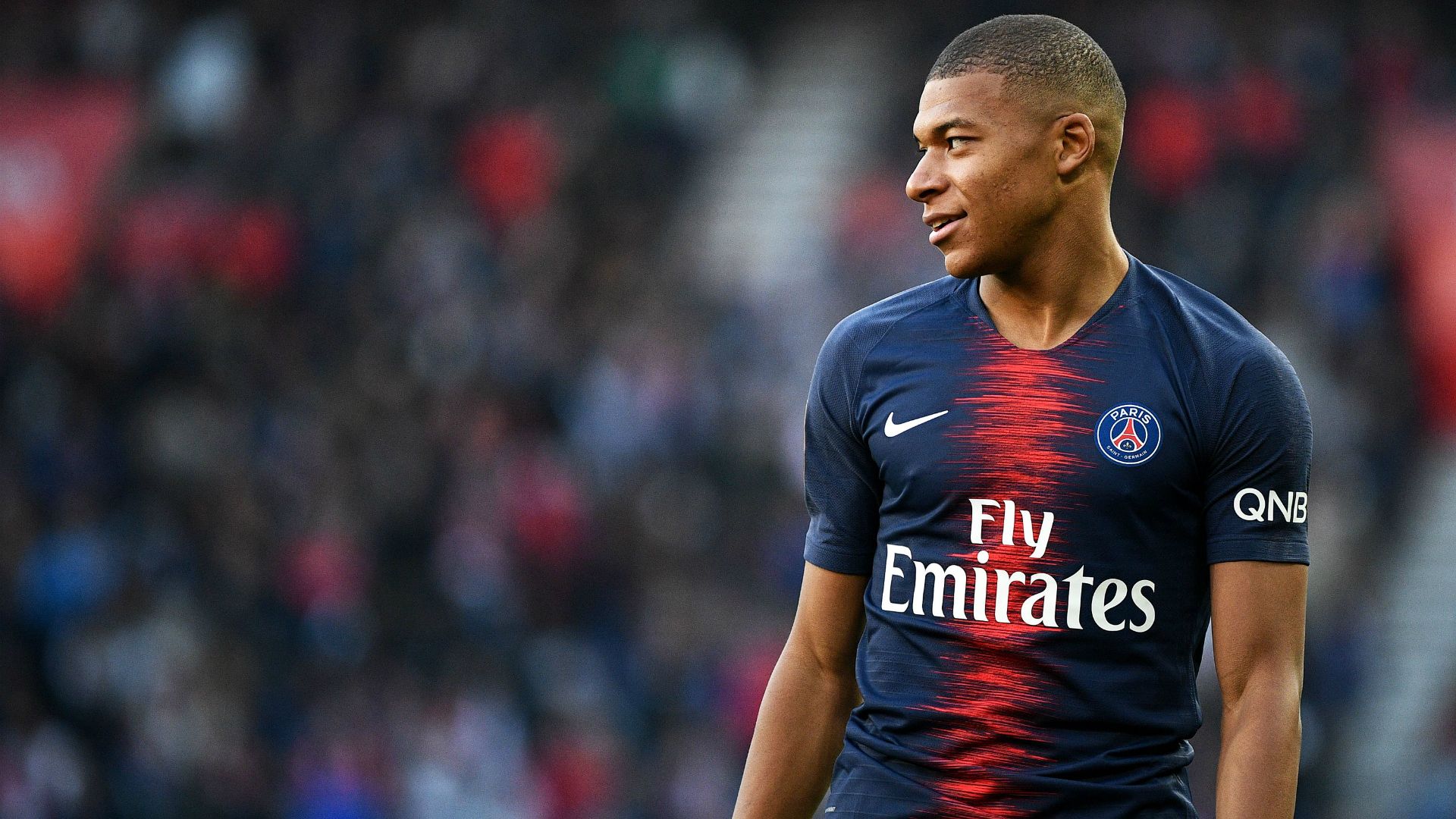 Mbappe cruised to the top goalscorer award in Ligue 1 last season, netting 28 goals, 1 more than the previous season. Monaco's Ben Yedder finished in 2nd place with 25 goals while Martin Terrier of Rennes had 21 goals alongside Moussa Dembele of Lyon. Neymar scored 13 goals while Messi didn't impress much with only 6 goals after a sensational switch to the French Capital. Everyone will be hoping Messi can get back to the top of scoring charts this season to help PSG retain the title.

Check back for current tops scorers after matchday 1.

Here are the recommended bookmakers for all Ligue 1 bets:

What is Ligue 1, and How Does It Work? 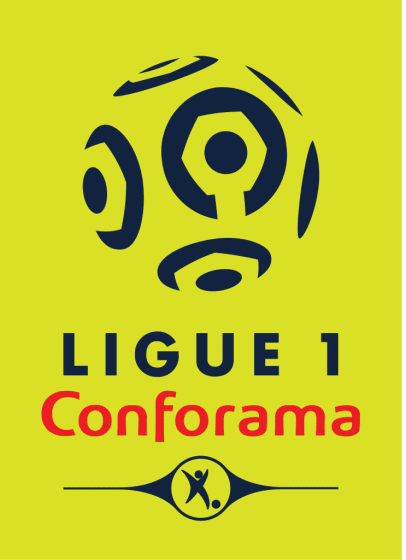 Ligue 1 is the top men's football league in France. People compare it to other European leagues, such as La Liga, Serie A, Bundesliga, and the Premier League. The second tier is the Ligue 2 tournament, and teams who get promoted from it end up in Ligue 1. The teams who get relegated from Ligue 1, play in Ligue 2. The top twenty French teams compete for the title of Football Champion of France, and the league runs from August to May each season.

Each team participating in Ligue plays a total of thirty-eight matches in total, facing each team twice (home and away). The format of the league follows the same format other major European leagues follow, and the team who gets the most points during the Ligue 1 gets crowned champion. The 2022/2023 Ligue 1 will begin on the 5th of August 2022 and is due to end in May 2023.

Some of the top matchups include:

Ligue 1 has a few teams that could win the title in 2023, but like other European leagues, a few clubs dominate over the rest of the division. The most likely winner is either Paris Saint-Germain, especially now that they have Lionel Messi on board. However, it's Lille that pipped PSG to the post in 219/2022 season and it will be interesting to see how they perform after falling out of glory in 2021/22 season. We can't wait to see what happens in the future and if our predictions come true, we will be really pleased with the 2022/23 Ligue 1 campaign.