St. Johnstone and Aberdeen meet at McDiarmid Park in the Premiership on Saturday, August 20th. St. Johnstone can leapfrog the Dons in the table with the right result this weekend. Read our free predictions and find the latest odds for the fixture below in our detailed match preview.

St. Johnstone have lost only one of their four previous meetings with Aberdeen ahead of the teams’ tussle on Saturday. Read our top predictions for this weekend’s fixture below.

With one win a piece after three assignments, St. Johnstone and Aberdeen have made similar starts to the new campaign in Scotland, though recent history suggests the Saints could get the better of the Dons in this weekend’s encounter. St. Johnstone will kick off Saturday’s fixture as underdogs, however, they have avoided defeat in three of their last four meetings with Aberdeen and with home advantage likely to be key, they are priced generously to repeat the trick in the double chance market.

St. Johnstone and Aberdeen have had shared issues in defence in the early exchanges of the new Premiership season and both clubs have conceded in 100% of their first three fixtures. With early-campaign rust still prevalent, neither backline looks particularly well-drilled at present and a first shutout for either shouldn’t be expected. With that in mind, we’re tipping both ropy rearguards to concede at McDiarmid Park on Saturday.

Top Betting Odds and Stats for St. Johnstone vs Aberdeen

View our selection of the best stats for Saturday’s fixture below alongside a tool to help you choose the most lucrative odds.

Read all of the latest injury updates and team news for Saturday’s Premiership match between St. Johnstone and Aberdeen below.

Defenders Callum Booth and Tony Gallacher are expected to miss out for St. Johnstone this weekend, while David Wootherspoon will be absent from midfield as he recovers from an ACL injury. Up front, Chris Kane is on the comeback trail from a knee injury and won't be back in action for another couple of weeks.

Callum Roberts has a hamstring issue and is out of action until next month, while fellow midfielder Connor Barron is expected to miss the next couple of weeks with a knee injury. The Dons were unexpectedly toppled 3-2 at home by Motherwell last weekend. 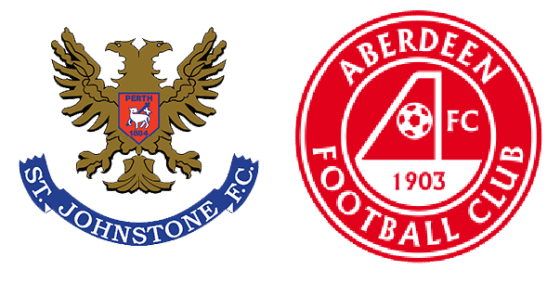 The bookmakers have priced Aberdeen as their favourites to prevail this weekend.

Who is Aberdeen’s manager? 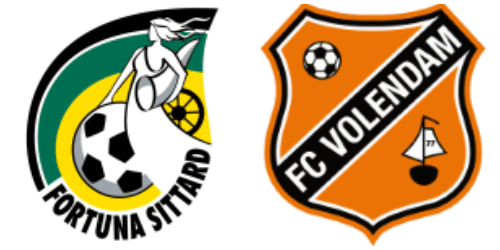