Fir Park gets ready to host its first game of the campaign with Motherwell taking on St Johnstone this weekend. This will be a preview of the game which takes place on August 6, 2022.

Motherwell grew in the game against St Mirren and ended up picking up by a 1-0 victory thanks to a penalty just before half-time from Van Veen. St Johnstone last the opening game of the campaign as Hibernian came up with an injury time winner through Campbell.

Motherwell have managed only one win in the last six meetings against St Johnstone. It will take a lot of effort from Motherwell to improve on this record, but the team to have a favourable situation with St Johnstone missing a lot of players. Furthermore, St Johnstone were quite mediocre as compared to Motherwell in the opening game of the campaign. Caretaker manager Steven Hammell should be able to guide Motherwell to a close win.

Just one of the last three meetings between Motherwell and St Johnstone has produced a high-scoring game. Both teams have lacked conviction in the final third of the pitch and this match should finish with less than 2.5 goals.

Motherwell would be delighted to have opened the new season with a narrow victory. Manager Hammell, though, knows that his team needs to improve a lot more in the coming weeks. The exit from the Europa League qualification could help Motherwell in their domestic games.

St Johnstone have been able to celebrate some important victories over Motherwell in recent years, but the team are starring at the possibility of a second consecutive loss at Fir Park. Callum Davidson is missing a number of players coming into the game with Murray Davidson’s red card causing more problems.

Motherwell: Ricki Lamie is suspended for the game after his red card against St Mirren.

Questions about Motherwell vs St Johnstone 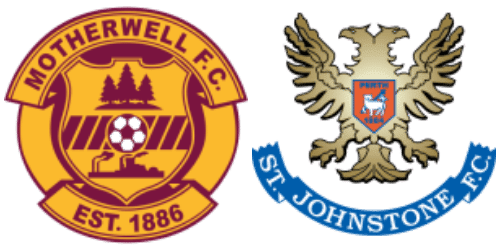 Where is the match scheduled? Fir Park

Which team is the favourite to win? Motherwell