Mexico don't technically have the home advantage for this friendly but the game is being played at the AT&T Stadium in Texas and they have played many of their international games in the USA. Iceland have never scored against Mexico before and they will be looking to end that unwanted record on Sunday.

Read on for our full match preview and prediction for Mexico vs Iceland.

Mexico are yet to concede a single goal against Iceland in any of the pair's four previous encounters since 2003. The first two matches between the two countries ended goalless and the last two games have produced 1-0 and 3-0 wins for Mexico. Mexico have won four of their last six international matches, keeping clean sheets in three of those victories. Iceland have failed to score in three of their last four away games and have lost five of their last six fixtures.

Under 2.5 goals have been produced in three of the four previous meetings between these two nations. Four of Mexico's last six games have also produced under 2.5 goals, so you can see why we're expecting a low-scoring 90-minutes this weekend.

Lozano has scored 12 goals in 43 games for Mexico and only midfielder and captain, Guardado, has more international goals in this Mexico squad. The Napoli forward enjoyed a very successful second season in Italy, netting 15 times in 43 games across all competitions, so you can see why we're backing Lozano to score against Iceland.

All the stats ahead of Mexico vs Iceland

Can Iceland score their first goal against Mexico on the 5th attempt?

Mexico secured a 1-0 win away at Costa Rica back in March and will be looking forward to testing themselves against Iceland ahead of the CONCACAF Nations League game next month against Costa Rica once again. Starting at the back, Ochoa could be set to earn his 112 caps for Mexico if he starts in goal against Iceland ahead of Talavera or Cota. Moreno provides the most experienced in the defence with 109 caps to his name but is joined by the familiar faces of Gallardo, Araujo and Salcedo. Guardado looks set to add to his 165 international caps this weekend, while Herrera is hoping to make his 79th appearance for Mexico, and watch out for Antuna who has an eye for goal. In attack, Lozano is joined by Corona and Martin in what is a hard-working frontline.

Iceland won their last away game 4-1 but it was only against Liechtenstein and even though Sunday's game is a friendly it will no doubt provide a much tougher test during the 90-minutes. Kristinsson is likely to start in goal and Iceland's ageing defence is packed with experience in the form of Saevarsson, Sigurosson and Arnason, all of whom are close to collecting a century of caps. Bjarnason is the most experienced midfielder in the squad with 95 caps to his name, closely followed by Gunnarsson who is on 94 caps. There is no Sigurosson in the squad and Guomundsson also misses out. Sigporson provides the biggest goal threat up front, netting 26 goals in 62 appearances for his country. 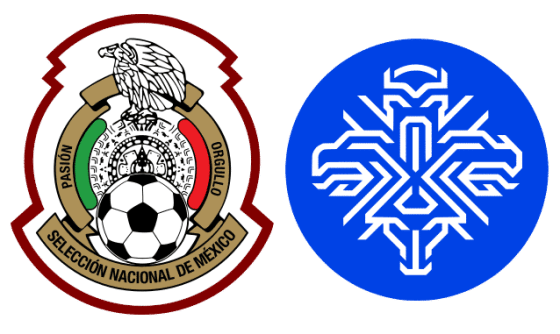