The year was 1966, and this would be the first time in history that England would host the World Cup tournament. As for the scheduled dates, the event would kick off on July 11th and it would end on July 30th. Therefore, with England hosting the tournament that summer, the World Cup trophy had to be transferred there. This was to ensure that it was there to hand out to the winners when the tournament came to a close, of course. However, this was only the start of this famous tale. 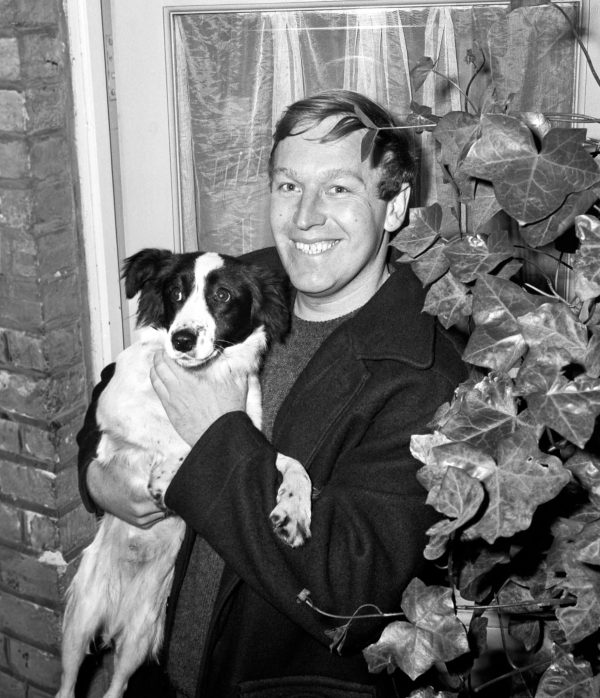 With just a few months left before the 1966 World Cup, the trophy was stolen. So as you can imagine, the media, World Cup organizers, and other parties of interest went into a frenzy. This was the only time in history that the Jules Rimet trophy had gone missing, and yes, the main character who helped to find the missing trophy was indeed a dog. The details of how this came to be, along with the discovery of the World Cup trophy will be discussed throughout.

And by the time you reach the end of this short read, you may just have a newfound appreciation for Collie dogs!

Storage of the World Cup trophy in 1966

Of course, for the trophy to be stolen in the first place, it had to be kept somewhere. So, let us start this story with the storage of the trophy, as this is where things started to go wrong. The World Cup trophy had been transferred to England in preparation for the 1966 World Cup. Yet instead of keeping the trophy under lock and key, it was put on display in Westminster – Methodist Central Hall to be precise. This was part of a ‘Sport with Stamps’ exhibition that was taking place at this location at the time.

The trophy itself was kept inside a secure, glass cabinet. And given the importance of the trophy, a 24/7 security team was set up to guard the item. But here’s where the problems started – everyone knew where the trophy was being held. Then again, you wouldn’t have thought that anyone would want to steal the trophy. That’s until one man by the name of Edward Betchley decided that he might like to get his hands on the trophy.

However, he would have to skip past the 24/7 security team, steal the World Cup trophy from a glass cabinet, and then get back out again without being seen. Not a task that you would think is easily achieved, yet Betchley obviously thought he could do exactly that.

How the World Cup trophy was stolen

On March 20th, 1966, Betchley evaded the 24/7 security team at Westminster and managed to steal the World Cup trophy. The funny part about this is that Betchley ignored a set of rare stamps that were also in the same exhibition, which reportedly had collective values of around £3 million. We say that it’s funny because people generally assumed that the World Cup trophy didn’t have any real value at the time, not from a financial perspective anyway. So many tend to poke jokes about how Betchley had the wrong target, as he could have gotten far more cash by stealing the stamps.

Anyway, the fact remains that he stole the World Cup trophy on that Sunday. And apparently, he did so while the guards went on a brief break. Not only that, it is generally assumed that he simply came in through an emergency exit door to take the thing. But what was the actual purpose of Betchley stealing the trophy? After all, he wasn’t going to just keep it in his cabinet at home! 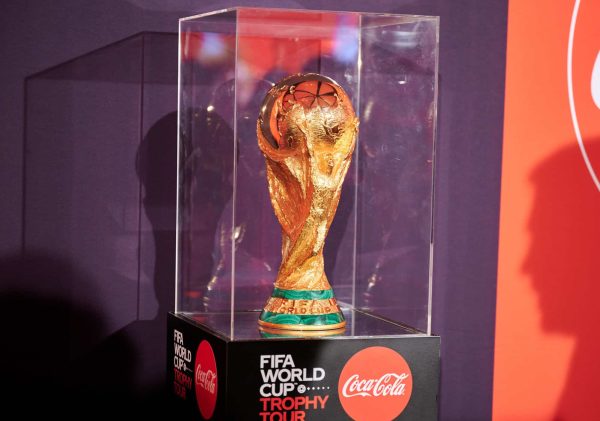 The very next day, the chairman of the FA and Chelsea F.C. received a strange phone call. A man calling himself ‘Jackson’ said that Chelsea’s home stadium would get a package delivery containing the removable part of the trophy. A package was indeed delivered containing this, as well as a ransom demand of £15,000. But Betchley never got his ransom money, and he was arrested by police after arranging to meet him in person.

However, there was a problem – nobody knew where the rest of the trophy was, and the World Cup was due to kick off in just a few months' time. Enter the legend of ‘Pickles the Dog’.

Finding the trophy – Pickles the Dog

With the man responsible for the trophy theft in handcuffs, as well as successful navigation in avoiding paying any kind of ransom, there was still a major missing piece. And this missing piece was the World Cup trophy itself – pretty important we can probably all agree. So this stimulated a huge search effort to find the trophy, and Betchley certainly didn’t seem keen on sharing the details. Then again, his plan to steal the trophy and profit from its ransom hadn’t exactly gone to plan. So you can understand his lack of willingness to put the missing piece back into the hands of the people who had foiled his idea.

Another key part of this story is that Betchley claimed that he didn’t work alone and that others were involved. Because of this, it is widely accepted that Betchley and his accomplices had simply dumped the rest of the trophy when stealing it. Therefore, there is every chance that he just didn’t remember where it was dumped. Anyway, it would take seven days for the search to come to its end. And amazingly, it wasn’t Scotland Yard who found the trophy, it was a little dog by the name of Pickles.

Pickles was owned by a man named David Corbett, and the discovery of the World Cup trophy happened purely by chance. Corbett was reportedly about to take a stroll with his dog to a nearby phone box in South London on Sunday, March 27th when Pickles started acting curious. As Corbett told the media, Pickles kept sniffing around the front wheel of one of the neighbour's cars. And when Corbett looked to see what had made his dog so curious, he had no idea that he was about to stumble upon the World Cup trophy!

The aftermath of this discovery by Pickles and Corbett

One would assume that by finding the World Cup trophy, the person who found it would become an instant hero. But things didn’t quite pan out that way. Sure, these days the story is attached with the legend of Pickles the dog and how this four-year-old dog solved a major crime investigation. 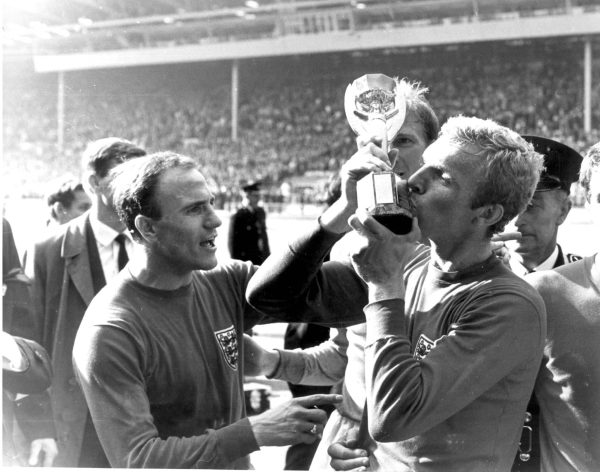 Yet there are a few more interesting parts of this tale that we’d like to share with you to ensure you get the full story.

Corbett became a suspect instead of a hero – initially

As the story goes, when Corbett found the World Cup trophy he marched it down to his local police station to hand it on, as most respectable citizens would. But when he showed it to the officers in the station, they didn’t believe it was the real thing at first. Experts were called in to examine the trophy and it was then confirmed that it was legitimate. Here’s where it gets interesting. Instead of being hailed as a hero, Corbett was taken in for questioning as to his involvement with the theft of the World Cup trophy.

Of course, he didn’t have any involvement with the theft, so he calmly answered the questions and the police took him back home after around an hour. Corbett was met with an army of press outside of his home, and this is where the legend was truly born.

Given that it was technically Pickles the dog who started to sniff around and find the trophy beneath that car in South London, the merit went to him. After all – the story gets all the more compelling when stating that the stolen trophy was found by a four-year-old collie. He did what even Scotland Yard was not able to do, and Pickles ensured that the World Cup trophy would be safely delivered back to the authorities. Pickles was awarded a medal known as the ‘Silver Medal of the National Canine Defence League’ for this discovery.

Corbett received £5,000 and an invitation to England’s winning banquet

When the dust had settled and the story was out, Corbett was given a financial reward for this discovery. He was given £5,000 which was contributed by insurance companies and World Cup sponsors, which is around £99,000 in today's money. Corbett was able to actually buy a house with this money, and the rewards didn't stop there. Since England went on to win the World Cup that year, Corbett was invited to the post-tournament banquet. He met all of the players and enjoyed a meal with some of his heroes because of this invitation.

So as you can see, the story does have a nice ending, and Pickles will forever be regarded as a hero.