When you talk about passionate football fans you always picture them in filled-out stadiums with scarfs, banners, flares, drums and chants being sung. Obviously, the time we currently live in has limited the opportunities for fans to get into stadiums and support their teams from the terraces. Soon enough, those all fans will be back where they belong, but before then we are going to identify the world's most passionate football fans. How do you judge a fan's passion? Well, we're going by the atmosphere they create inside a stadium on the days and nights of the big tournaments, like the Champions League or when they come face-to-face with their local rivals.

This list isn't in any particular order and can certainly be argued, but the teams selected have a proven track record when it comes to the atmosphere created by their fans in the big games. We have tried to limit ourselves to one team from each country, so there will be some big names missing from this list. Hopefully, you will be introduced to some clubs that you had no idea had such passionate support and if want any more evidence you can find plenty of videos on YouTube. 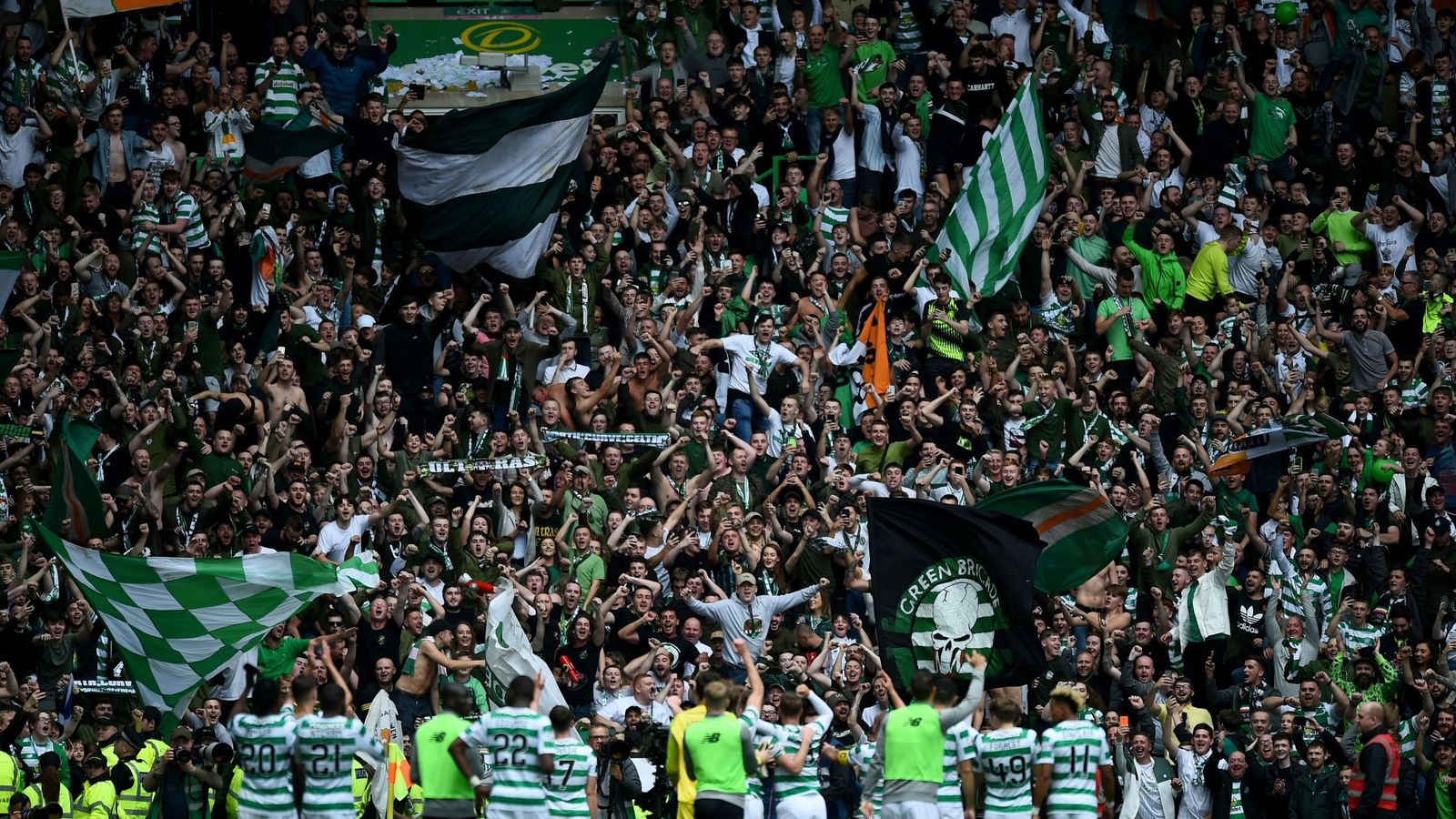 Celtic Park is one of the toughest places for fellow Champions League sides to travel. The atmosphere the Green and White army produce on those special nights is unforgettable for any away fans. The home fans certainly play their part in Celtic's European adventures and have been dreadfully missed this season. 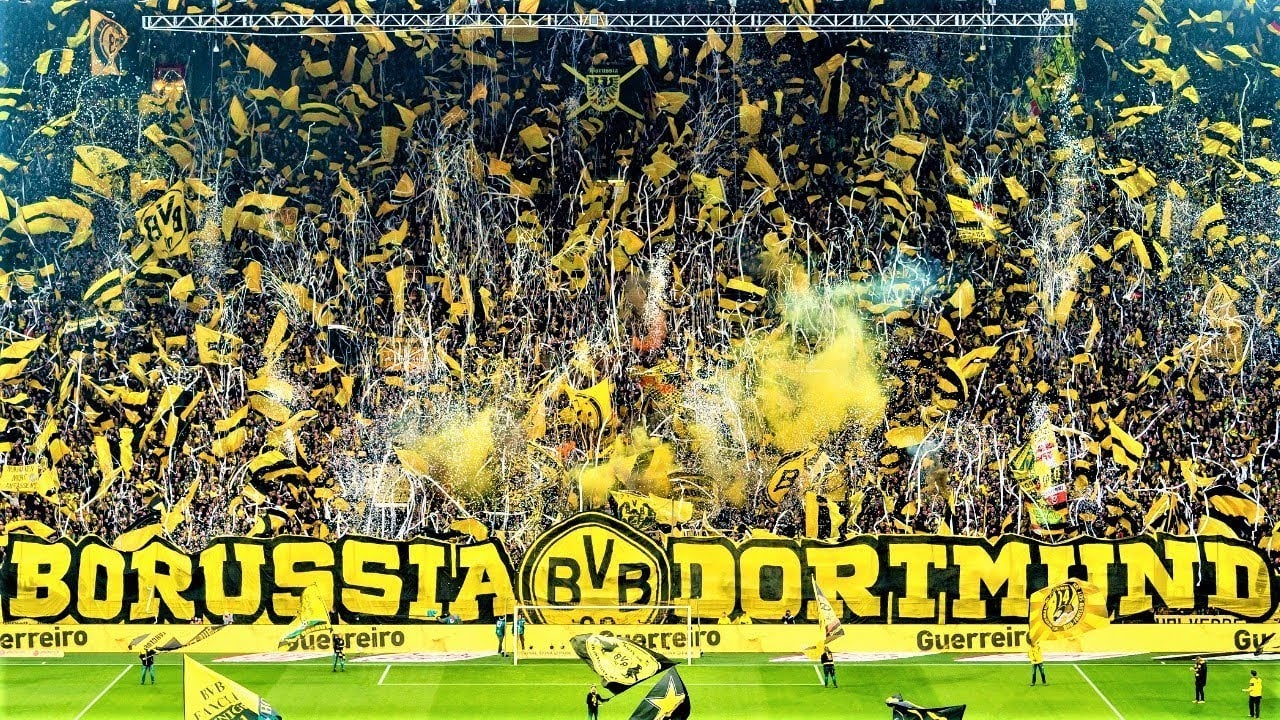 The infamous ‘Yellow Wall' is known worldwide. Borussia Dortmund's fans not only create such volume from this particular stand but visually there is nothing like it in world football. All the flags and banners in yellow and black look like one of nature's warning signs to the opposition's fans and team. When this intimidating view is combined with structured and loud chants, the ‘Yellow Wall' acts as a 12th man for Dortmund. 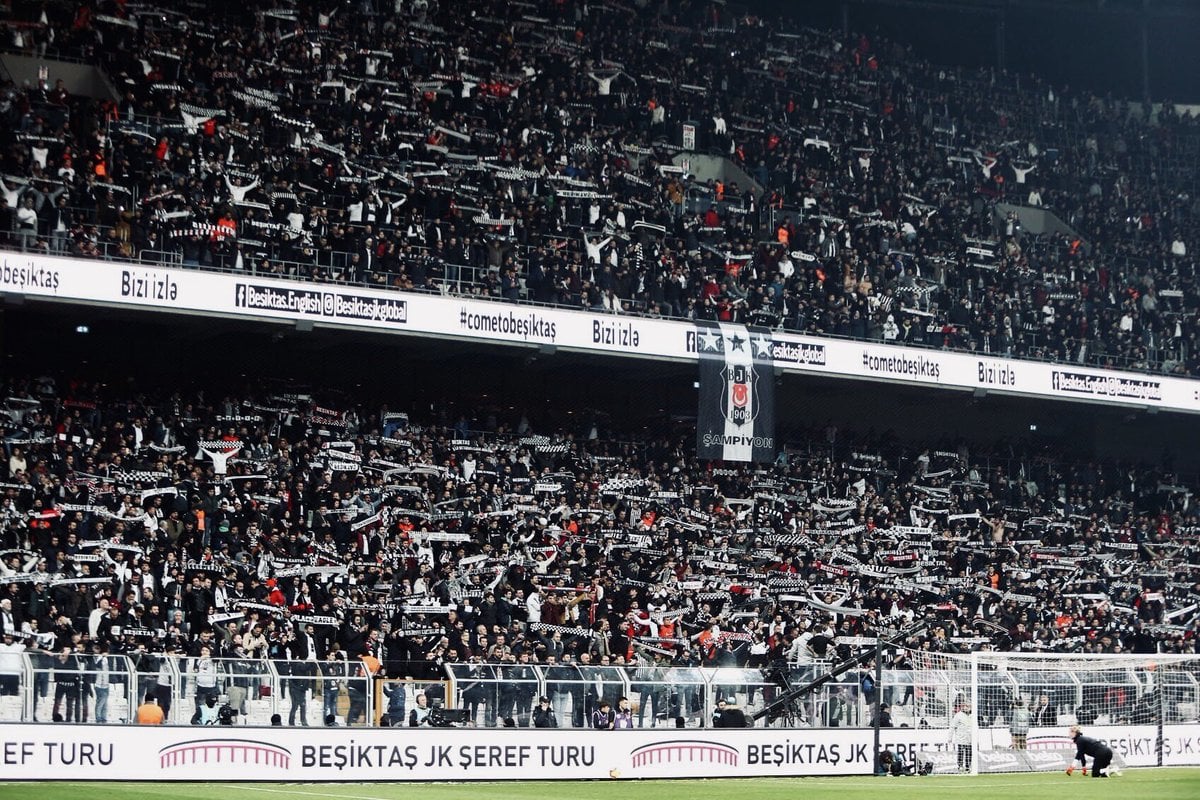 Ben Foster was playing in goal for Manchester United against Besiktas at the now named Vodafone Park, when he told his defenders to stop shouting instructions to him because there simply was no point. The atmosphere the Besiktas fans create cannot be played down. In terms of sheer volume alone they stole the record the loudest crowd ever record in a game against Liverpool in 2007. Timo Werner would ask to be substituted in a game against Besiktas due to the home crowd being too noisy, need we say more? 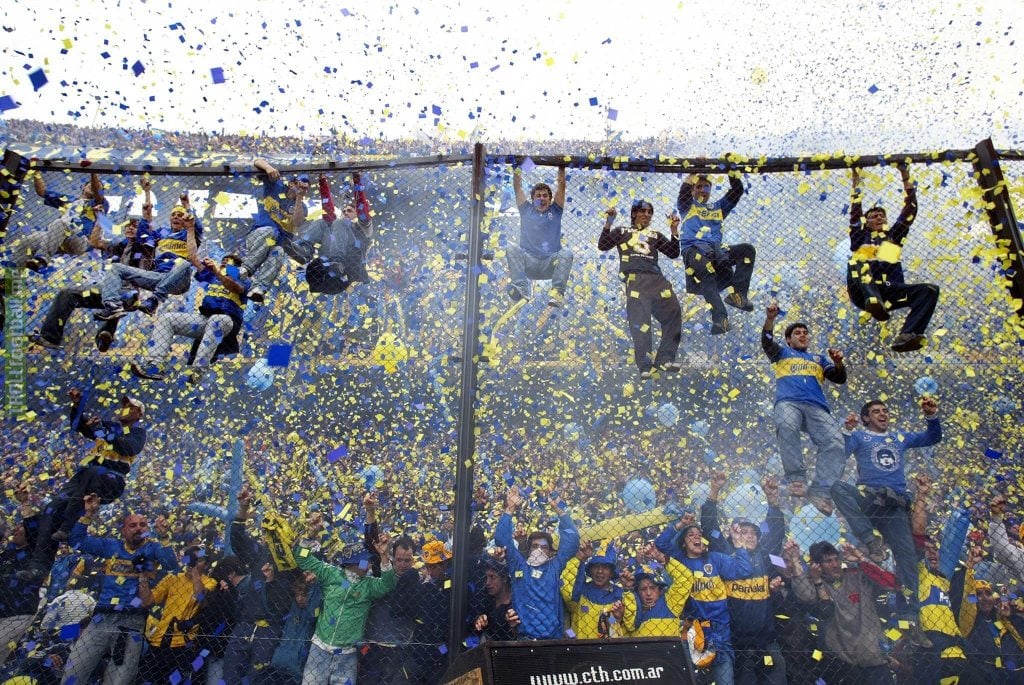 Some have described La Bombonera as the most intimidating football stadium in the world. The Boca Juniors fans are held back by mental fences and the stadium literally shakes when the crowd are in full-flow. Sometimes their passion oversteps the mark and violence has broken out, which cannot be condoned, but neither can the passion of the Boca Juniors faithful. 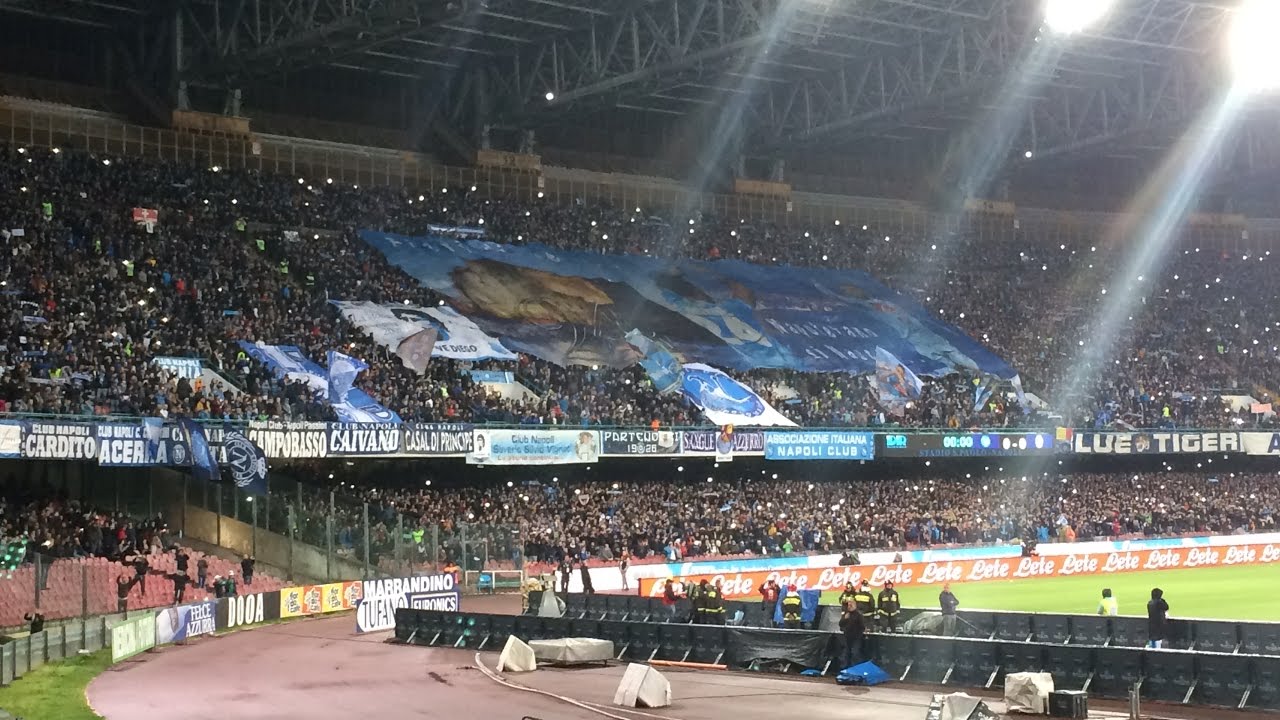 Napoli boasts the third biggest stadium in Italy and the Neapolitans are incredibly passionate about football. Whilst the club has failed to live up to the glory days when Maradona played for the club and his passion represented that of the home fans, the fans never fail to create an amazing atmosphere for the big games in the Champions League.

The sound of drums accompanied by red flares fills the Karaiskakis and provides a fearsome atmosphere for any travelling fans. Greek football fans are often linked to Turkish fans, supporting their local teams with so much noise that fear will often drive their own side to success, you certainly wouldn't;t want to be on the wrong side of the home support when it comes to the final whistle. 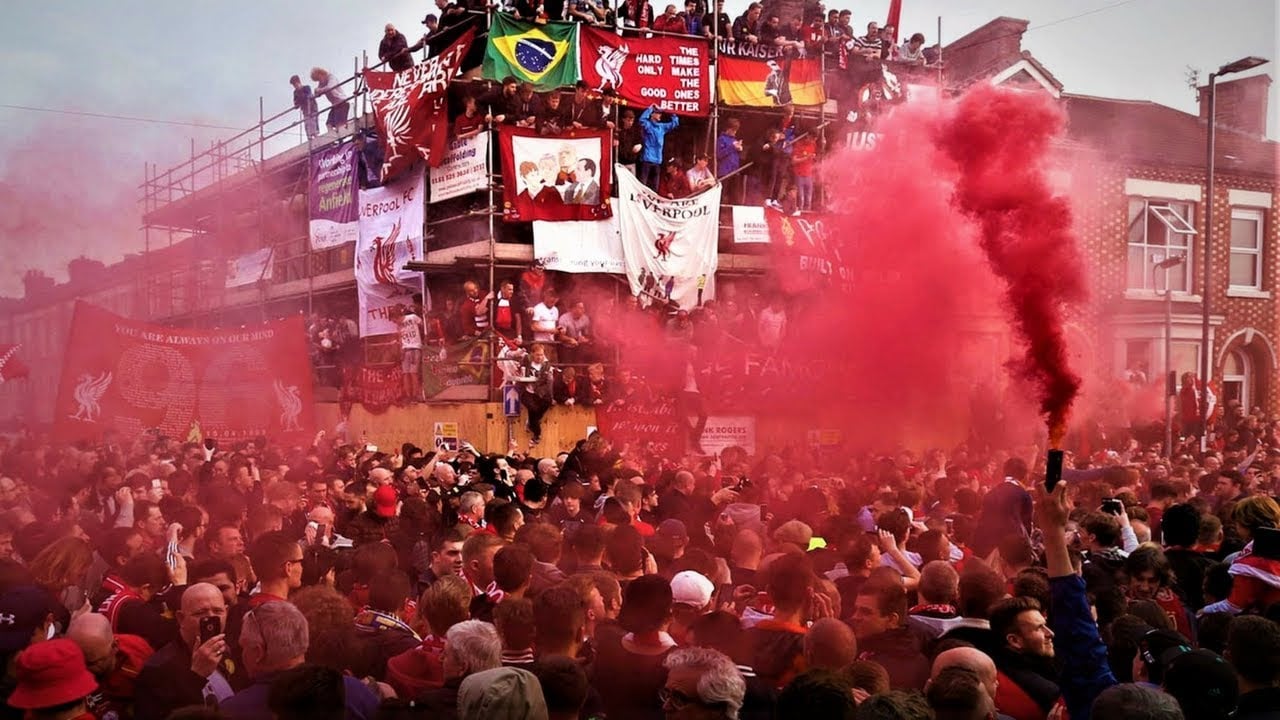 Anfield has a reputation that spreads worldwide and that is down to the passion of their fans on the big European nights. When the Kop starts singing ‘You'll Never Walk Alone' and the fans have their scarfs aloft, the club feels unbeatable. The Kopites have waited a long time for their latest league title, but during that baron spell, the support never dwindled. 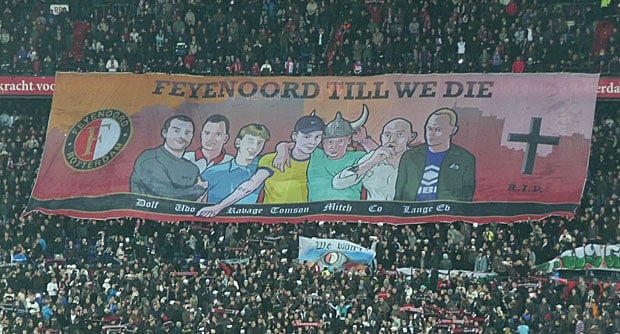 Feyenoord fans are arguably the most passionate in the Netherlands, despite Ajax and PSV enjoying the majority of the success in recent years. The Feyenoord fans certainly don't let their guests feel at home in the De Kuip, which translates as the Tub, and they are also known for demanding hard work from their own players and let each individual know when they haven't done enough during the 90-minutes.

Croatia has some very passionate fans in its country, none more so than the ones who support Dinamo Zagreb. The Zagreb faithful produced lots of noise and movement, which has an often mesmeric effect when you watch them for too long. Often their passion can overflow and violence has been an issue. England played Croatia in that very stadium in 2006 and saw first-hand just what passion the locals have for club and country. 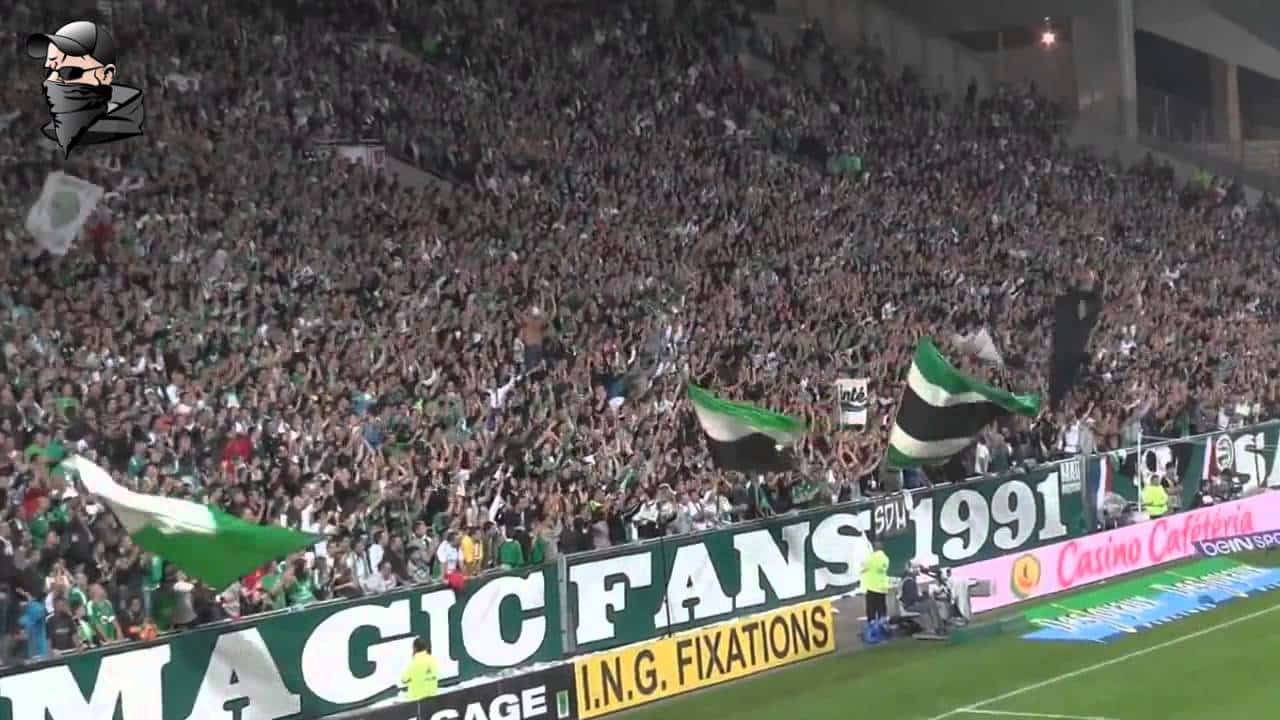 Although they have been successful since the 1980s, Saint-Etienne's fans are certainly amongst the most passionate in France. French football has a bit of a stigma regarding the passion of their fans, but Saint-Etienne are an exception to the rule. The last few seasons have seen Saint-Etienne battling against relegation but even during the hard times, their fans produce so much noise and support for their club, especially during the Rhone-Alpes Derby against neighbours Lyon. 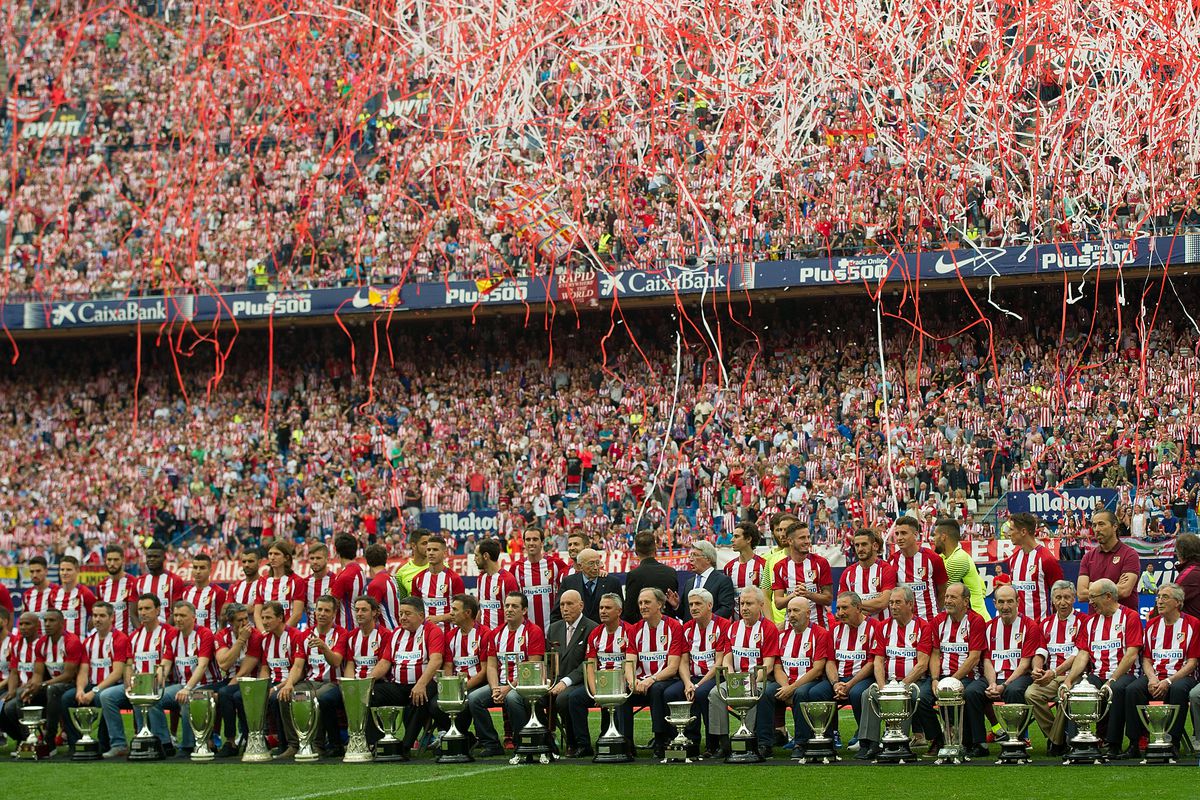 Although they have lived most of their life in the shadow of Real Madrid, Atletico Madrid have cultivated one of the strongest and most passionate fan bases in European football. The Wanda Metropolitano Stadium holds a massive 68,456 fans and in the big games against Real Madrid and Barcelona, the home fans have been likened to South American supporters due to the passion, non-stop singing and musical support they provide for their beloved team. This season the club looks like they could finally dislodge Barcelona and Real Madrid and claim the La Liga title, sadly they will have to do so without their fans in attendance.

If we go to the opposite end of the scale, let's now look at the worst plastic fans out there! 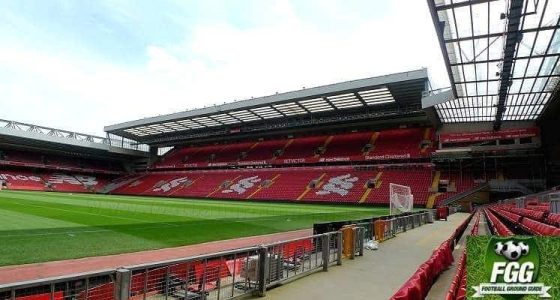 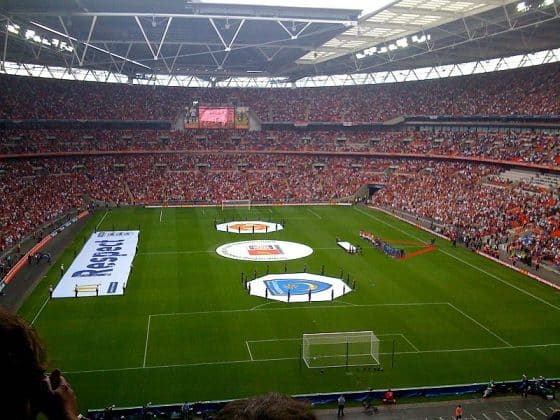 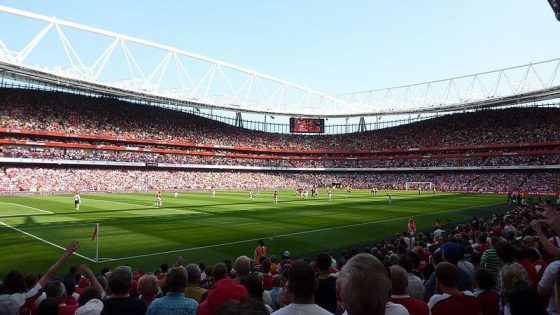 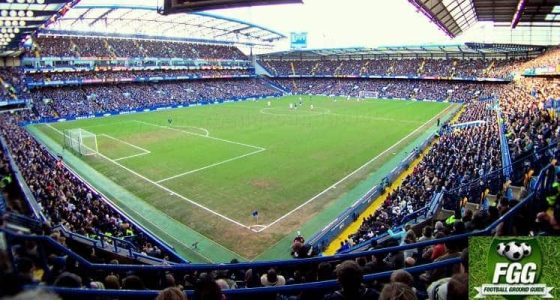 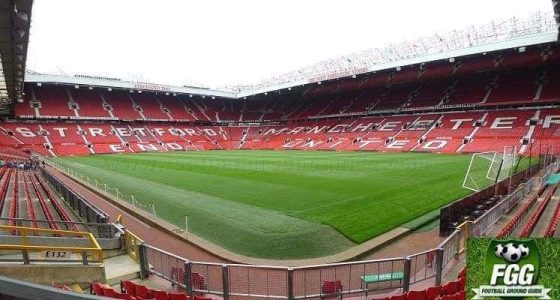