The Primeira Liga winners in advance Sporting Lisbon will be hosting their final game of the season. Maritimo will be traveling nearly 1000 kilometers to the country’s capital hoping to end the campaign on a good note. Stay tuned for the best free betting tips for this game.

After analyzing the available statistics for this match, our team of experts picked out the following free betting predictions.

Make sure to always check your betslip before you place your final bet. The odds may change at all times, so proceed with caution. Our recommended bookmaker for this match is Ladbrokes.

Winning the league while going unbeaten is surely a feat with which quite a few teams can brag with. Naturally in Sporting's strongest season is nearly 20 years, it's okay to call them the absolute favorite in this match-up. Their opponent Maritimo is a consistent mid-table finisher and this year is no exception. Nevertheless, the guest has won 2 of their last 10 meetings with the Lisbon side, most recently doing so in a cup game in January, which knocked Sporting out of the competition.

Only 3 of their last 10 h-2-h games have seen both teams scoring. What makes us believe that we won't see both clubs getting on the scoreboard is the impeccable defense which Sporting has displayed throughout the campaign. Before its 4-3 defeat to Benfica in the previous round, the Lisbon side had conceded just 15 goals in 32 games. Maritimo on the other hand has one of the worst attacks in Liga NOS with only Rio Ave and Belenenses scoring fewer goals.

Pedro Gonçalves to score at Anytime

The 22-year-old attacking midfielder has been responsible for over a third of his club’s goals in the campaign. He has scored 20 and assisted 4 in 31 appearances. The youngster is tracking q lot of attention from some of the biggest European clubs after he has clearly proven his worth in the Primeira Liga.

We've compiled the most important stats in a single place, simply for your ease.

Looking forward to the next campaign

Winning the league after nearly 20 years surely feels refreshing for Sporting Lisbon. Now the matter is how will they perform in the following season. The competition for the top spot in Portugal is fierce with Benfica and Porto taking turns to win the league. However, Sporting seems to be on the verge of consistently contesting the top spot.

Their opponents in the final game of the season, Maritimo, are one of the most consistent mid-table squads in Portugal. Despite this, they keep getting closer to the relegation zone with every following year. Having one of the least productive offenses in the league surely isn’t helping out either. 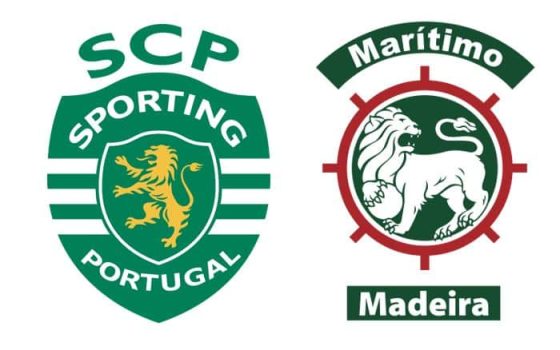