Going into the 2022 World Cup tournament in Qatar, Spain is ranked as one of the top five favourites. Of course, a primary reason for this is because of the Spain World Cup squad. With a series of great players at their disposal, Spain will be a real threat to any team that they come across. And we would not be surprised if Spain enjoyed a deep draw run at the World Cup this year. They have been placed into Group E ahead of the tournament, and this group includes Germany, Japan, as well as Costa Rica. 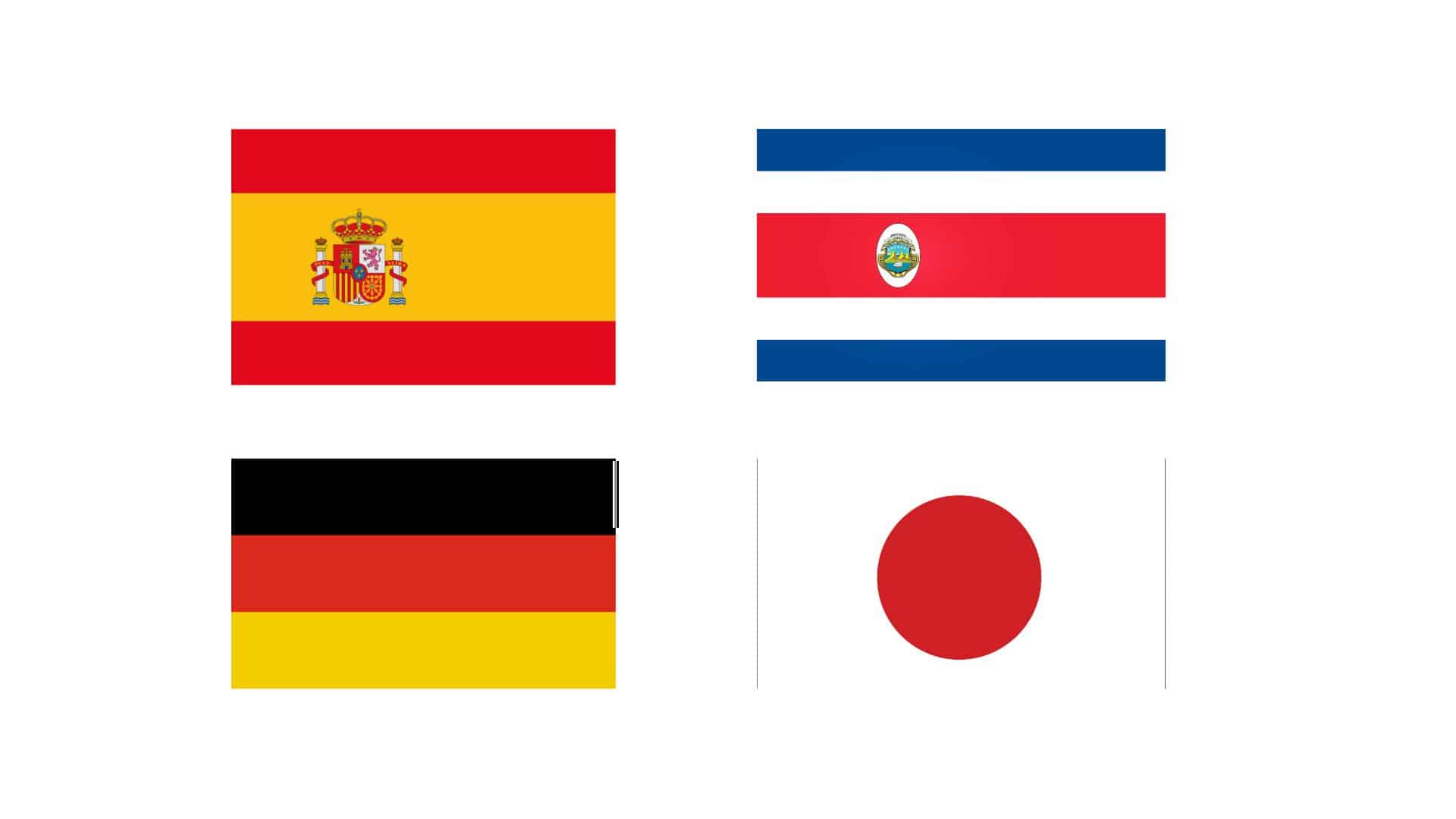 Of course, the Spanish team needs to make it through this stage for the knockouts, and Germany will likely be their biggest test. But regardless of whether they finish 1st or 2nd in the group, they will still have a shot at claiming the title. Again, this is all due to the strength of the Spain World Cup squad, and we have provided specifics on the likely players ahead of Qatar right here.

We’ve covered potential players all the way from the goalkeepers to the forwards. But just to clarify, at the time of writing, the exact player list is not known. This will only be released once we get a little closer to the event. So with that cleared up, let’s start looking at the possible players that Spain will take to Qatar. 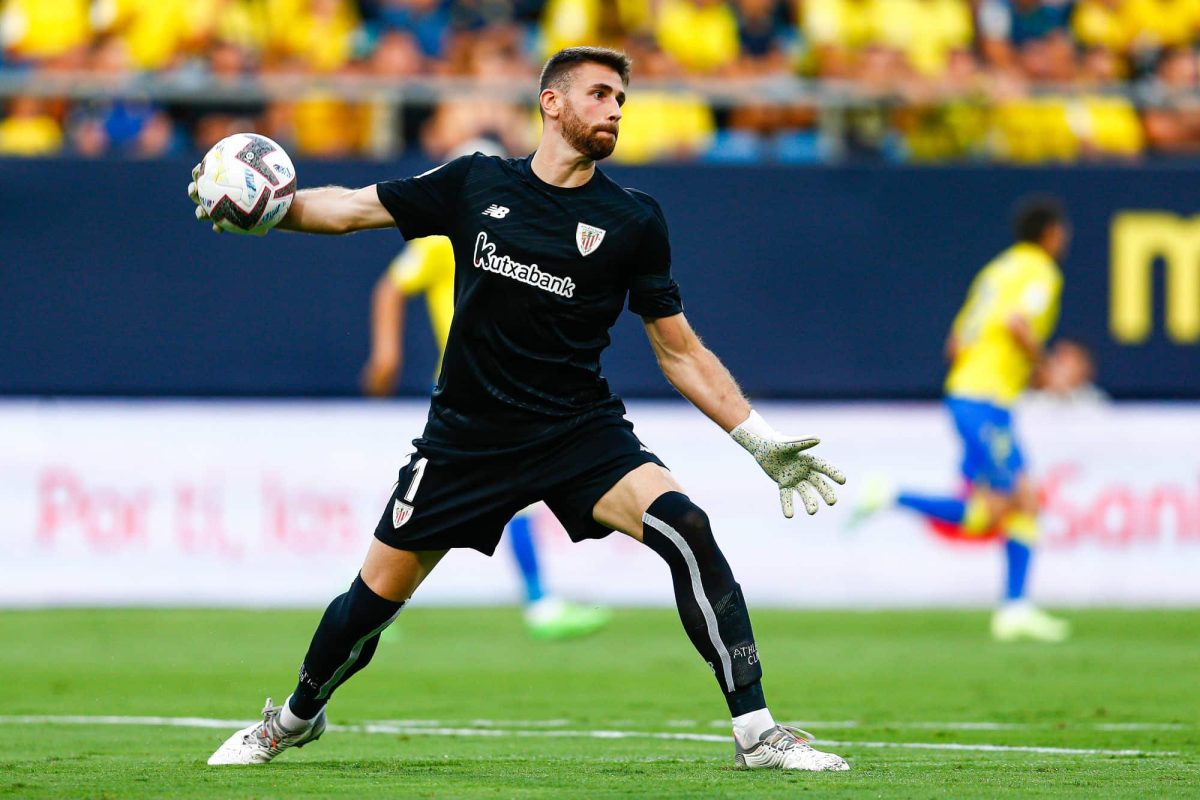 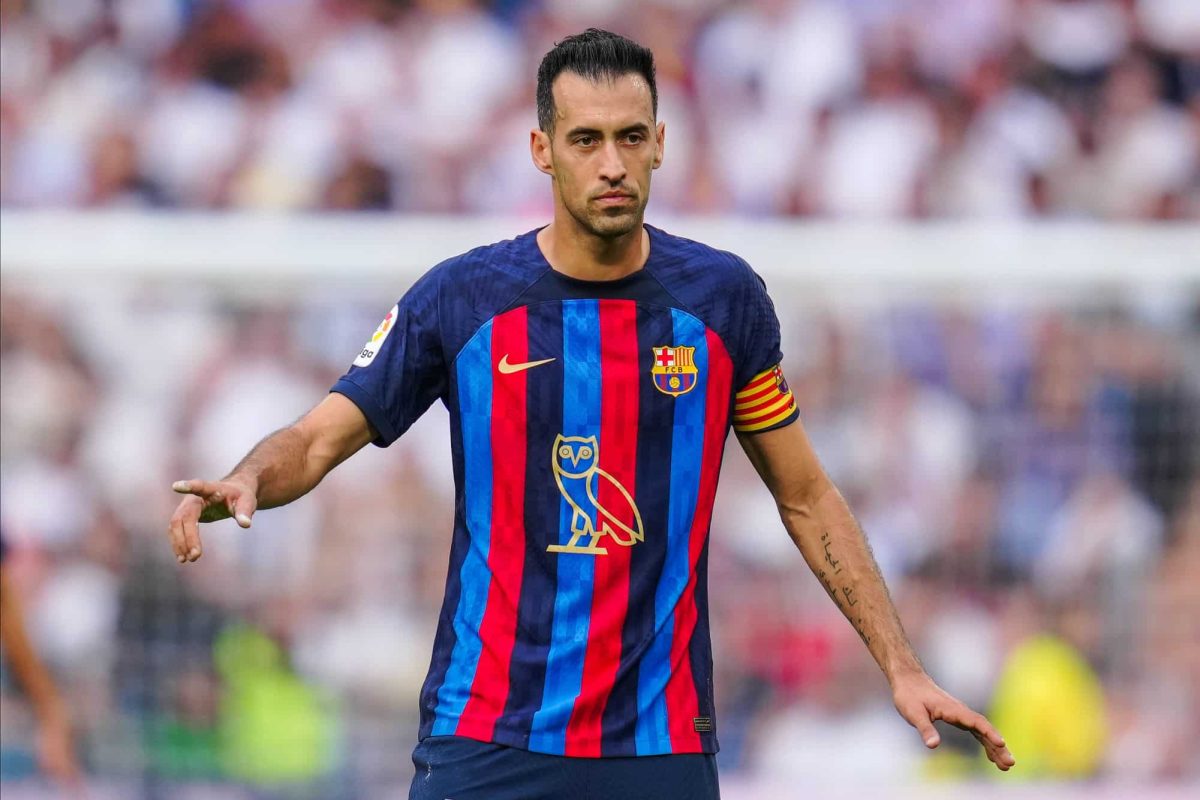 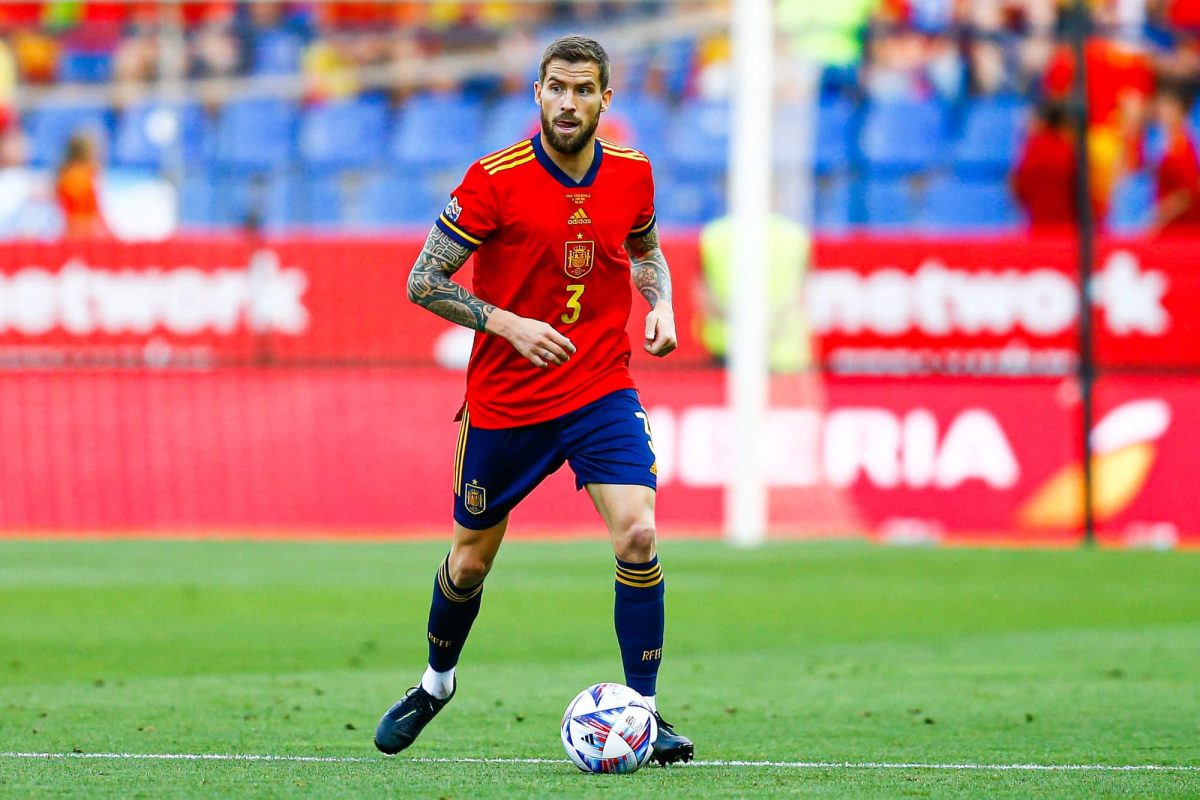 Spain to Win the World Cup

That massive win for Spain has made them the overwhelming favourite to win Group E now and has upped their chances of going all the way and winning the World Cup. However, the Spanish were held to a 1-1 draw by Germany so qualification hasn't been secured just yet.

Spain's performance at the 2022 World Cup

Spain couldn't have wished for an easier game to build up their confidence ahead of a big game against Germany. Luis Enrique's men thrashed Costa Rica 7-0 on matchday 1 and followed that up with a 1-1 draw with the Germans in the second round of fixtures so remain at the top of the Group E table

When do we get to find out what the exact selections will be?

We won’t find out about the exact picks until around 6 weeks out from the event. This is the deadline for teams to submit their picks to FIFA ahead of the World Cup. So really, we will have to wait until October for the official list.

Are all of the guys mentioned currently playing in the Spanish team?

Not all of them are constantly picked for the Spanish team, no. However, it is fairly common for certain players to drop in and out of selection. This is due to age, form, injuries, and other factors. All of these will ultimately play a part in the final picks for Spain ahead of the World Cup.

Absolutely. Like most teams who have entered the World Cup, Spain has certain individuals who will be influential in most games. For us, these guys include Morata, Asensio, Torres, Carvajal, Sergio Busquets, and Rodri. These are guys that can dictate play and score goals.

How many players will be named in the Spain World Cup squad?

FIFA has recently extended the number of players that each team can list for the World Cup. In 2018, each team was only allowed to have 24 players. But the World Cup in Qatar will allow 26 players to be taken to the tournament from each nation.

What are Spain’s chances of winning the World Cup with this squad?

We believe that Spain has a decent shot of lifting the World Cup trophy with this squad. They won’t be red-hot favourites, no, but they have enough strength and depth to at least have a chance of glory. And to stress once again, their chances will depend on the final choices for the Spain World Cup squad.