With the top leagues in European football entering the latter stages of the 2020/21 season, we're taking a look at some of the clubs that are in danger of relegation and challenging you to do better with them in FM21. We will take a closer look at the top seven leagues in Europe, the Premier League, the Bundesliga, Serie A, la Liga, Ligue 1, the Premier Liga and the Eredivisie and assessing which teams are in danger of going down and tasking you with guiding them to safety in FM21 and building them into a team that can challenge for silverware. 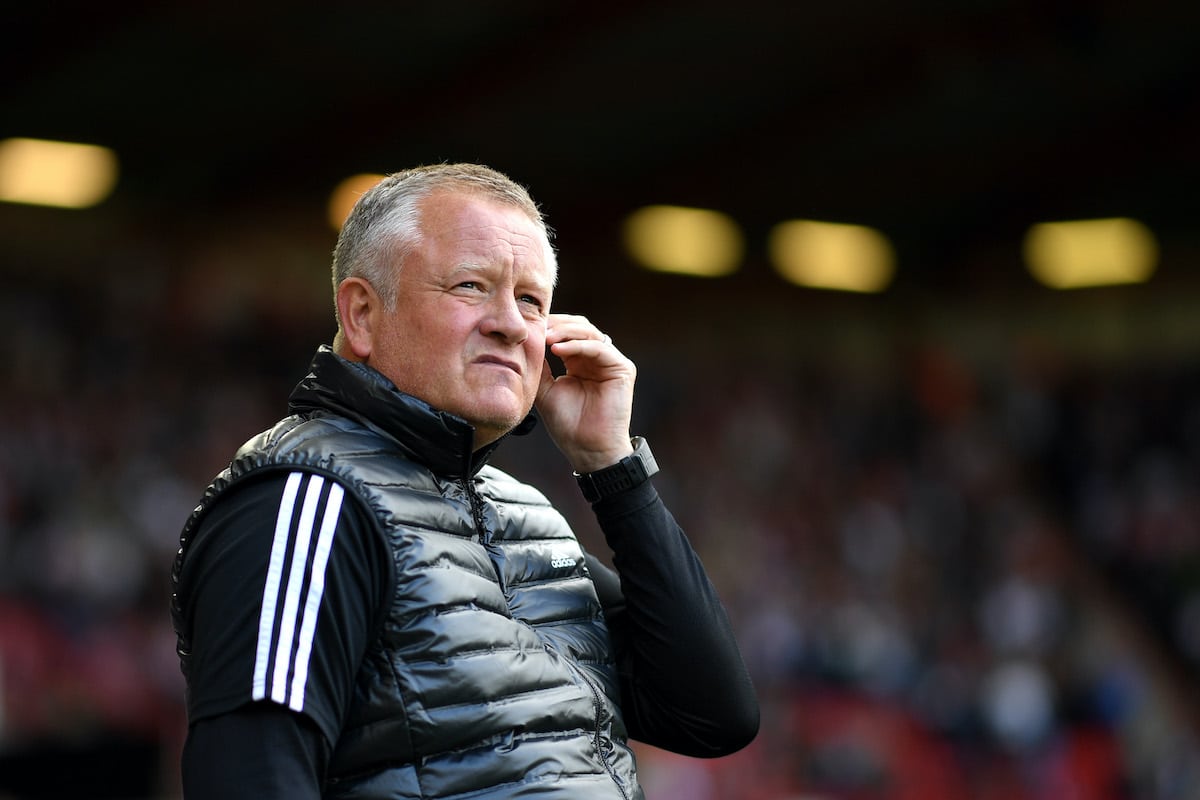 Chris Wilder performed miracles with the Blades last season but a dreadful opening half to the 2020/21 campaign saw him lose his job with Sheff Utd stranded to the foot of the Premier League table. Keeping Sheff Utd up in FM21 will prove hard enough and developing them into a trophy-winning club isn't a test for the faint-hearted.

Many thought Sam Allardyce was mad to take charge of West Brom with the club looking destined for relegation. As things stand, the odds are still against the Baggies but some recent results suggest they might still be in with a chance of survival. Can you keep newly-promoted West Brom in the Premier League and make the club a regular fixture in England's top-flight?

Scot Parker is doing a good job at another of the newly-promoted clubs, Fulham. While the club remain in the relegation zone heading into the latest round of fixtures, they are just one win away from leapfrogging Newcastle. Getting the most out of Mitrovic up-front will be key to your success, the Serbian forward hasn;t delivered the goods so far this season.

Newcastle still have an owner that is trying to cash in on the club and refuses to invest significant money while the club is up for sale. Strength in depth and a manager that hasn't been able to produce attractive football of any kind have been the major issues for the Magpies this season, can you do any better? 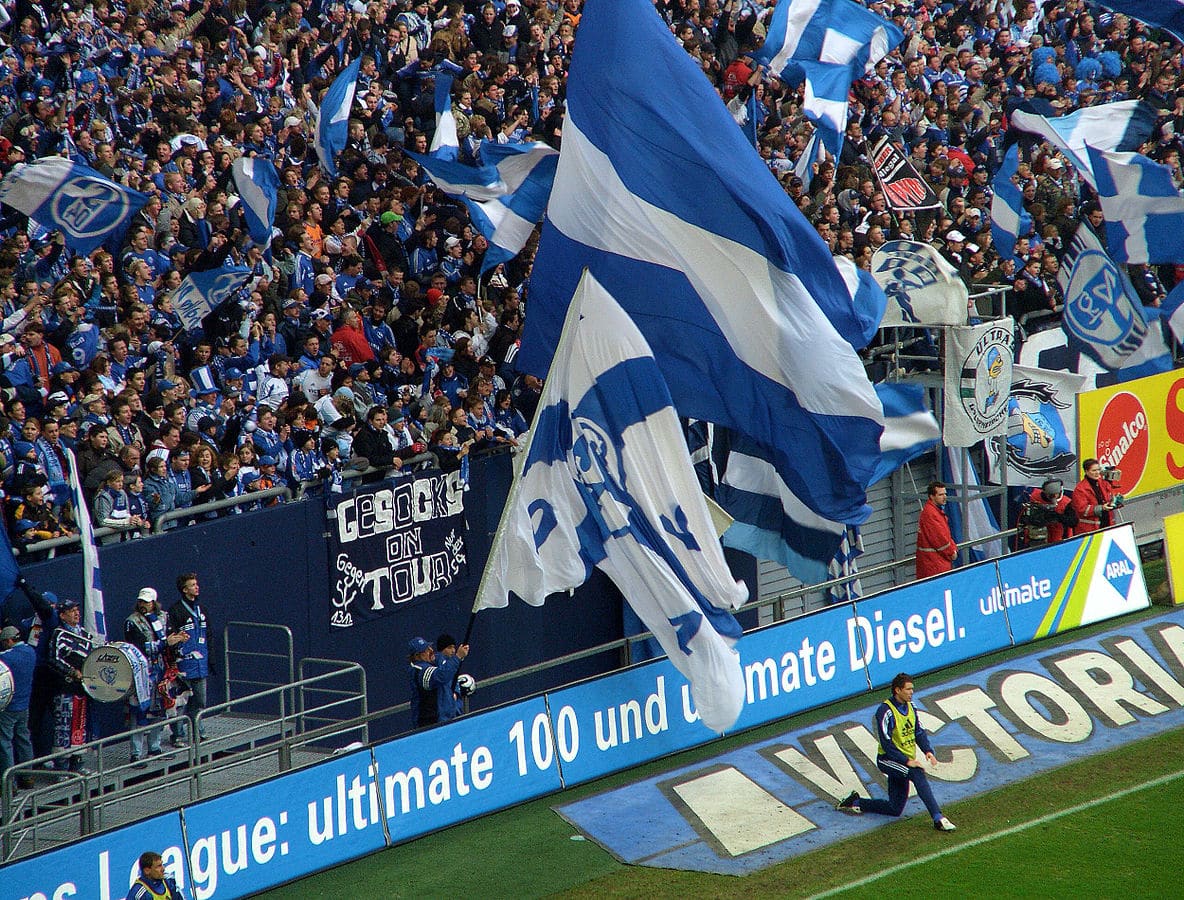 Schalke are one of the most successful teams in German football yet they find themselves staring relegation in the face. With just 10pts from their opening 27 matches, Schalke can't seem to buy a win and will almost certainly be playing in the 2. Bundesliga next season. Can you reinstate the club as trophy candidates?

Not many people gave Arminia Bielefeld a fighting chance of staying up when they made their return to the top-flight this season. Working on a shoestring budget and with players better suited to the second tier, can you keep Bielefeld in the Bundesliga and make them mainstays?

Cologne are a big club with a fantastic fanbase but this season has been one of struggle once again. The club sit third from bottom and are in the midst of a winless run at the worst time in the season. Can you turn Cologne into European regulars and end their long wait for silverware?

Crotone have really struggled this season and have never been able to remain in the top-flight on the few occasions they have made it this high up. With just 15pts on the board and a leaky defence, staying up is going to be a really tough task, one that even the most hardened of FM players might struggle with.

Parma remain a big name in Italian football but they have fallen on hard times, having to work they way back up to the top-flight from Serie D. The club have struggled for goals but invested in a couple of strikers in the winter transfer window and that could help keep them in the division.

Torino have one of FM21's top strikers in their side as well as plenty of other talented footballers but for some reason, the club is struggling in the real world. Relegation is a genuine threat but we believe that you could finish in the European places with this Torino side in FM21. 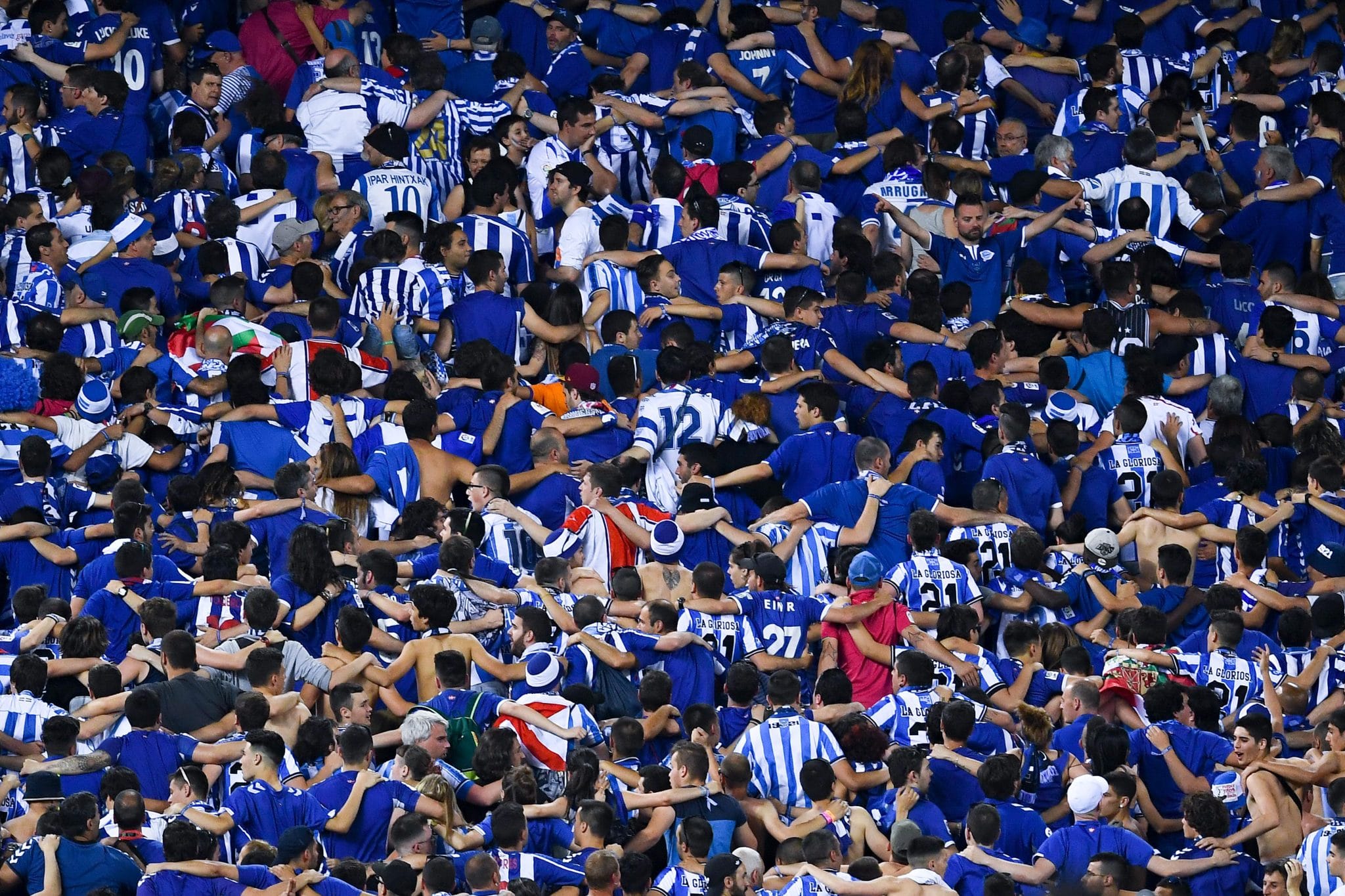 It's not much of a surprise to see any of these clubs sitting in the relegation zone at this stage of the season. Keeping any of these clubs up in FM21 could prove tricky but making them into a trophy-winning team is the real challenge. 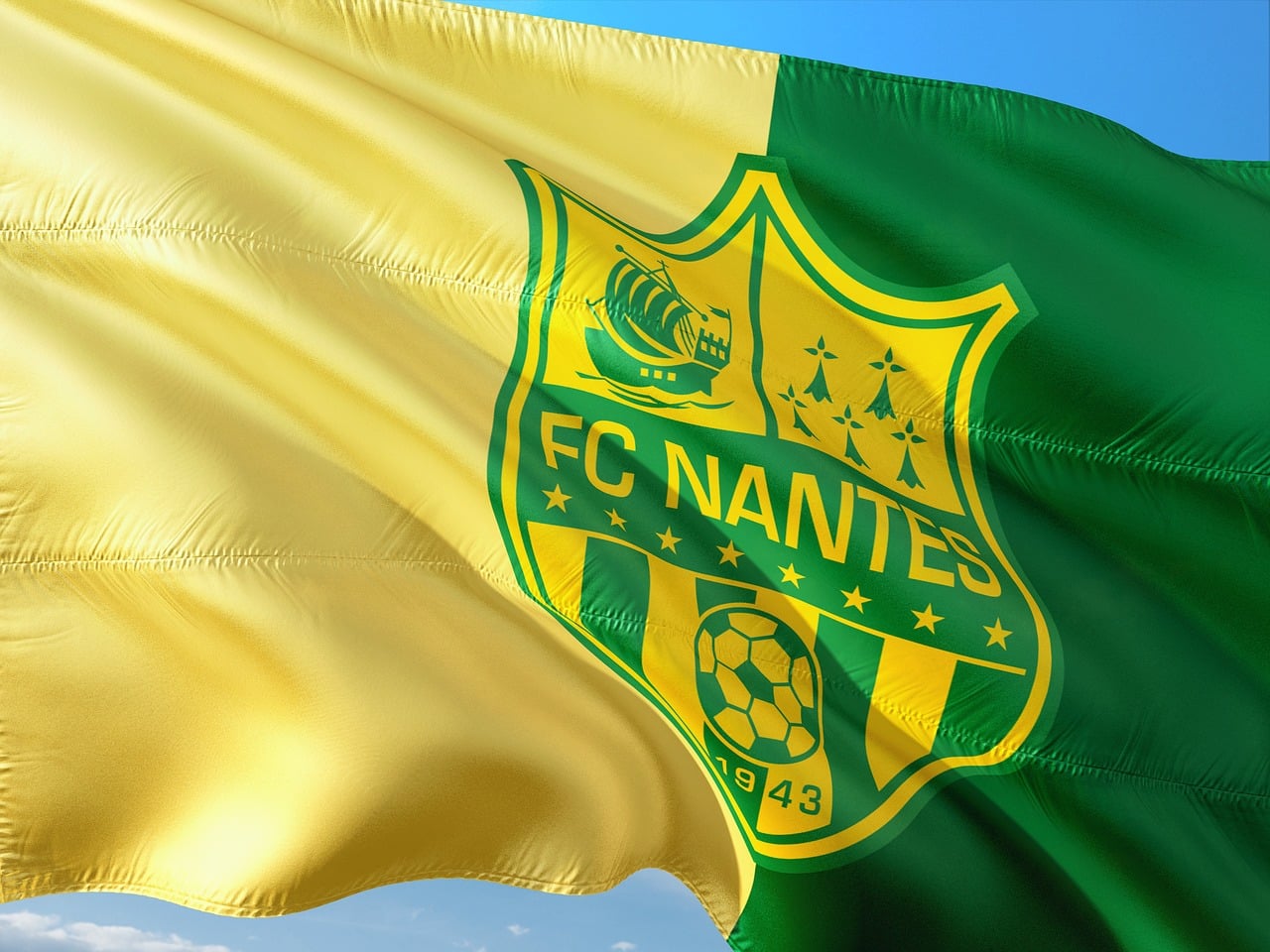 Dijon are by far the worst team in Ligue 1 this season. The club sit bottom of the table with 15pts from 31 games and are in the midst of a losing streak. Keeping this club up in FM21 is going to be hard enough but developing them into a top side is going to test your skills to the max.

It's sad to see one of France's biggest clubs struggling in the relegation zone. Nantes have a great history and it is up to you to restore them to their former glory. Can you turn Nantes into a trophy-winning team? 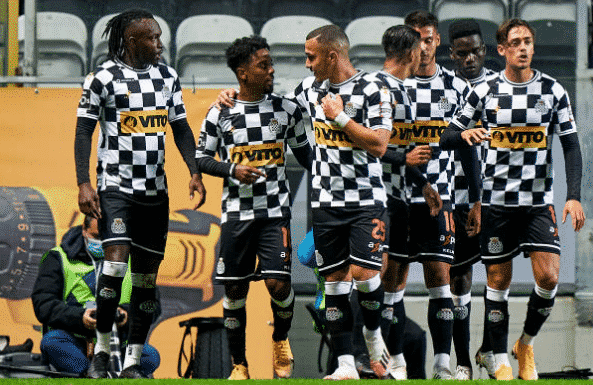 Famalicao enjoyed an excellent debut season in the Primeira Liga but the club are suffering from the second-season syndrome. After losing key players to the end of their loans and through sales, Famalicao look a shadow of the team that impressed so much last season. Can you keep this club in Portugal's top-flight and make them challengers for the title?

Boavista have been sitting in the shadow of neighbours Porto for far too long and every season they seem to be in the battle to avoid relegation. Without much of a budget, can you develop this team and make them the biggest team in Porto? 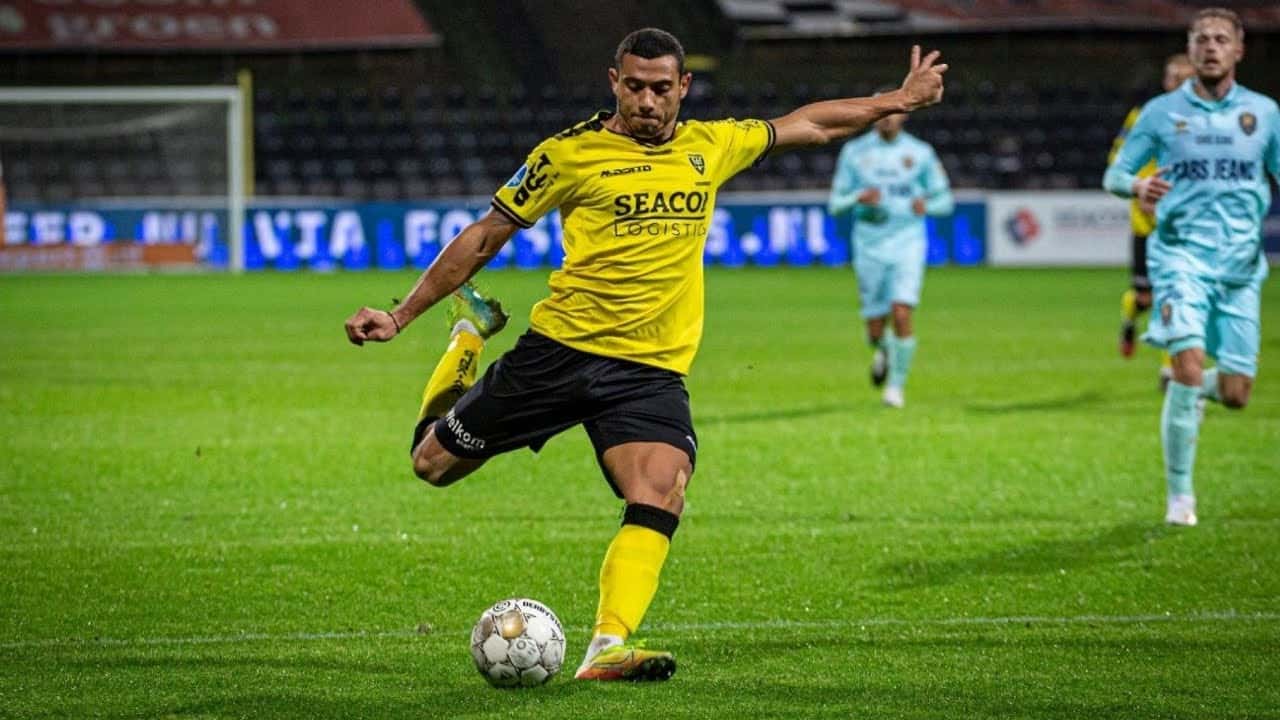 These two sides were always expected to be in or around the relegation zone this season. Alan Pardew recently tried his hand at managing Den Haag and failed miserably, can you keep either of these two sides in the Eredivisie and make them competitive in the division?

Despite having one of Europe's most prolific strikers this season in their squad, VVV are battling against relegation. Georgios Giakoumakis had his stats upgraded during FM21's winter update due to his goalscoring record this season. As things stand, the Greek striker has netted 24-goals in 26 league games for VVV, can you use his talents to guide VV to safety and perhaps beyond?