When you watch a game of football, have you ever noticed that players sometimes have certain armbands around their sleeves? Of course, the most common of these is the yellow armband which signifies the captain. But there is a less common armband that can sometimes be viewed on certain occasions, and that’s what we’ll be focusing on here. As you can see from the title above, black armbands can sometimes be worn by football players all over the world, and unfortunately, they don’t signify a happy event. Actually, they tend to symbolize mourning, death, or any other tragedies that are in some way linked with football – but not always.

Black Armbands in Football – what do they actually mean?

This is actually why you will only see football players wearing them on set dates, and as you’ve probably guessed, these are the dates that coincide with when such tragic events have occurred. But rather than viewing these as a negative thing, it’s important to remember that black armbands are worn in memory of such events, and they are designed to pay respects and tributes to any lives that have been lost on that date.

So, which are the main occasions in which you might see players wearing such armbands in this day and age? Read on to find out. 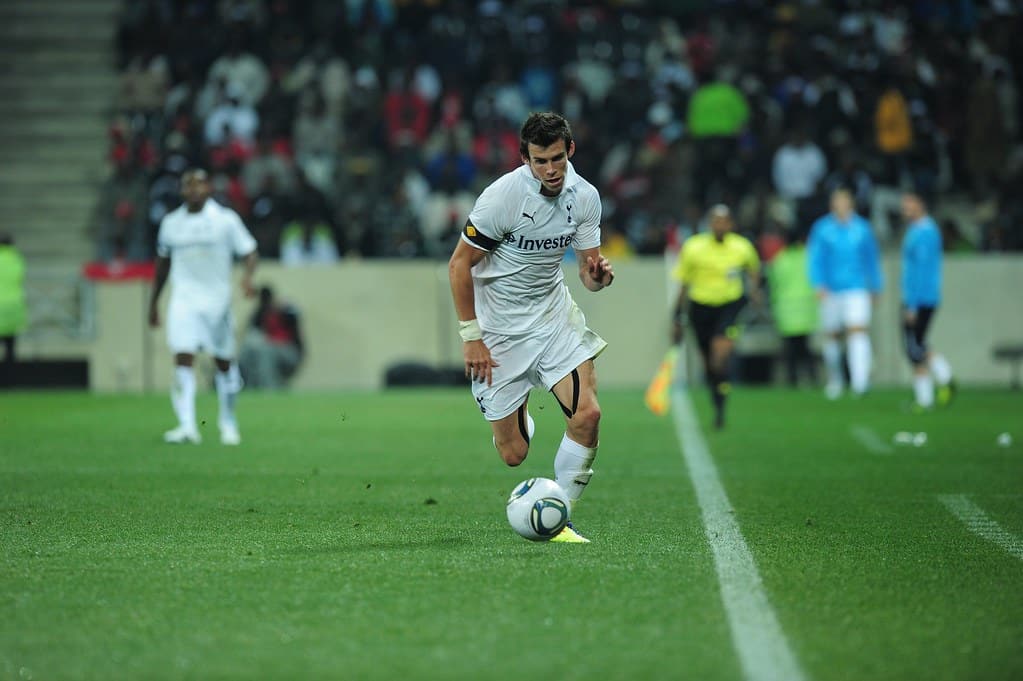 If you’ve recently seen some players wearing these armbands, it is guaranteed that they were wearing them in memory of a certain event. This we have already cleared up through the information above, but now let’s get into the events which you may or may not have witnessed recently, relating to such a tradition.

As you will no doubt recall, Diego Maradona died tragically back in 2020, and while his death was recognized all over the world – there was one club that paid a special tribute to this talented football player. At Napoli, the entire club wore black armbands to pay tribute to Maradona’s passing, with Maradona spending a total of 7 years at the club. And arguably, this is the club where the late, but great Maradona grew into the player and the legend we all remember him for. Sure, he was amazing for Argentina on an international stage too, but at club level, there were few that found him as special as Napoli.

With this said, various football players also wore these armbands to pay their respects to Maradona in different leagues and countries around the world. Players such as Lionel Messi and the other Barcelona players had the black armbands on for him, and even Premier League clubs kept them on for games on the weekend following his death.

Most recently, you may have seen the Italian players wearing their black armbands in memory of Giampiero Boniperti. For those that aren’t too sure about who this legend is, he was an absolute superstar for Juventus back in the day, and he served the Italian national squad very well during his time too. Sadly, he passed away from heart failure on June 18th, which is why the Italian team took it upon themselves to wear the armbands in recognition of Boniperti’s passing. It was somewhat fitting that he was recognized on a stage which he loved so dearly too, and as it happens, Italy has enjoyed a phenomenal tournament – something which we are sure that Boniperti would have loved to witness.

In a shocking event that occurred back in 2018, Leicester City’s owner, Vichai Srivaddhanaprabha, was killed when his helicopter crashed after leaving the stadium following a home game. It’s not like he was just a wealthy and generous man either, he was the owner of the club, which made it all the more upsetting for fans and players alike. Of course, this was something that absolutely nobody expected, and it was a horrific way for all people on board the helicopter to pass away. When Leicester City took to the pitch following the crash in their next game, all players were wearing black armbands to show support for the man’s family, to show appreciation for what he has done for the club, and to stand united in mourning his loss.

It really was a sad day, but in the years that followed, his legacy has remained and continued at the club through his other family members – something which is great to see.

This is probably the most horrific disaster of all as far as English football goes. In an FA Cup semi-final back in 1989, sadly, 96 fans died in one of the worst footballing moments we can remember. For those who might not be overly familiar with the details, too many fans were let in through gates that were intended to remain as exit gates, and the stadium subsequently became overcrowded and people were quite literally crushed. To this day, it is one of the worst sporting disasters in British history, concerning the death toll and circumstances of the event, but at the same time – this catalyzed the necessary changes to stadium designs and seating capacity at many football games for the future.

As you’d expect, Liverpool football players tend to wear black armbands to symbolize the date on which this occurred and to remember all of the lives that were lost on that day.

While all of the events above are directly connected with football disasters, there can be instances where players will wear these armbands to honour disasters from other sports and other events. For example, AC Milan players have worn black armbands to remember Kobe Bryant when he passed away a few years back. Premier League players have all worn black armbands recently to honour the passing of Prince Phillip, and there are many other occasions to look out for them too. Sure, it’s not a happy time when you see these bands being worn, but they are there to pay respects and to remember the lives of those we’ve lost.