It is often the dream of many children growing up to one day establish themselves as a professional footballer.

From jumpers for goalposts in a local park to scoring the winner at Wembley in an FA Cup Final, there is always the glimmer of internal hope that you will be the game’s next big star.

Dreaming about something, however, and achieving it are two very different things.

Indeed, it is a scenario that is highlighted by Arsenal manager Arsene Wenger when he reveals just how many young hopefuls actually make that crucial final jump to become a professional.

“Not even in football anymore – at all. That is already the elite of the elite, the guys in the academy. That shows you how difficult it is.”

Wenger’s statistics emphasise just how tough and rare it is for a young player to make it in the modern game.

Unlike before, this is an era dominated by wealth and clubs now have the luxury of solving problems with players from outside – instead of looking for solutions within by using their academies.

However, despite the slim odds and obvious hurdles, a finite number of youngsters are still making it to the top of the game.

Oddly enough, Arsenal’s bitter rivals Tottenham are perhaps the best example of this with the likes of Dele Alli and Harry Kane establishing themselves as key figures for club and country.

At a time when the Premier League is awash with extra money from lucrative TV deals, someone like Alli has worked his way up from MK Dons in League One to being a target for Barcelona. 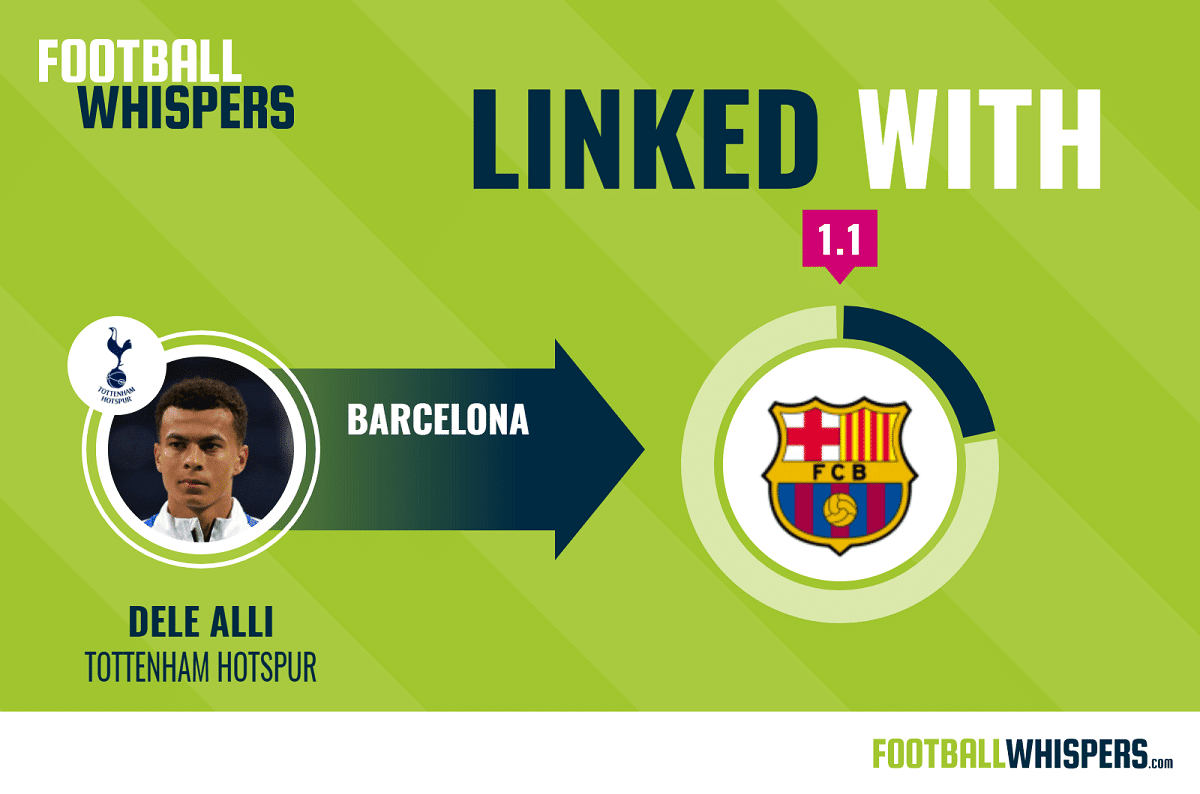 So how has he done it?

As a manager who has brought through arguably more young players than anyone else in recent history, Wenger knows what it takes to make it.

And interestingly, the Frenchman does not highlight the need for blistering pace, deft skill or a lethal right-foot, instead it is attitude which is at the top of his checklist when assessing a youngster.

“I would say as well the other thing that we noticed by making the psychological profile of the young boys, is that the stamina in the motivation is more important than the intensity of the motivation,” says Wenger.

“That means those who resist to frustration. When the guy has a low rate, for example from [on a scale of] 0 to 10 he is 2 or 3 in stamina of the motivation – he doesn’t survive.

“You have to deal with frustration, with disappointment, not being selected – and still keep going. Those who keep going make it.”

Someone who certainly did make it during his career is Gary Lineker. Over the course of his time as a professional, the former striker would go on to succeed for Barcelona, England, Tottenham and others.

And when quizzed about which players he thought had the talent, but never made it, the 56-year-old was quick to give a response.

“It is not about just talent,” he said at a recent Football Writers' Association Live event. “It’s about what’s between the ears – and that’s 90 per cent of it.

“That’s why most of the ones with bags of talent, the Ravel Morrisons of this world, never realise their potential because they haven’t got what’s needed between the ears.”

History is littered with examples of such individuals who seemingly have all the talent, but not the mental requirements to go with it.

As Lineker mentioned, Morrison was one such player. During his youth career at Manchester United, he was heralded as a future world superstar. But now, aged 24, he is currently residing at Lazio where he appears surplus to requirements.

There are many others too though. Freddy Adu was hailed as the new Pele at the age of 14, while Hatem Ben Arfa was likened to Zinedine Zidane in the early stages of his career. Neither has lived up to their billing.

Interestingly, such a breed of player appears to be becoming less and less frequent in the modern game. In Lineker and Wenger’s eyes, this is down to them not having the right attitude.

However, former Chelsea defender Paul Elliott also believes it is a case of managers no longer feeling the need to gamble on players of this mould – as may have been the case 15 to 20 years ago.

“The prerequisite now is talent, plus attitude, plus luck, plus extreme dedication, gives you a big chance,” he says.

“The talent for me, over my own generations I’ve seen some outstanding players, who have got all that talent on one toe. But they didn’t have all the other elements.

“Gone are the days now where you see those talents now, if you look at managers, they won’t gamble with that because there is so much at stake to win a game.

“And you’ve got to have players like your [Marcus] Rashfords, who are good lads, humble lads, extremely talented, with a tremendous attitude and work for the team.

“Those are the qualities, not just needed to get there, but to stay there over a ten-year period.”