As we are sure you know already, teams that compete in the World Cup tend to have stars on their shirts. These stars signify the number of World Cup tournaments that each team has managed to win, or so we thought! However, there is a slight problem that has arisen with this methodology. If teams only had stars that equated to the number of times they had won the World Cup, how on earth does Uruguay play with four stars on the jersey? After all, they have only won the World Cup on two separate occasions – 1930 and 1950.

We will be working through an explanation of this shortly. And the answers don’t actually lie within any sort of misguidance or corruption on the side of Uruguay. Instead, the answers can be found by looking directly into the FIFA organization and its official description relating to the stars that a team can show on their shirt. This is precisely what we will be looking at in greater detail within the information that follows. 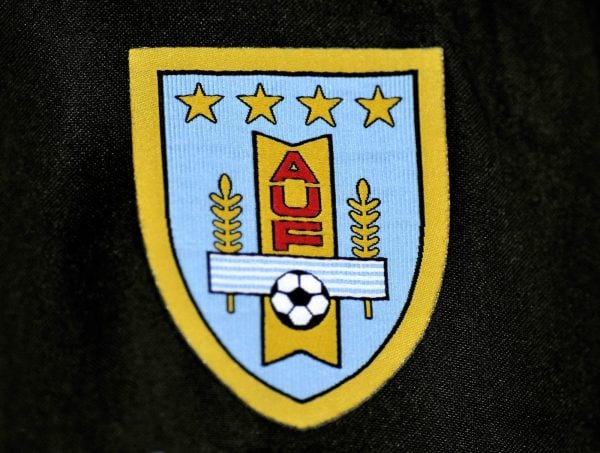 But before we do, we should probably point something else out. Uruguay is the only team that has been competing with four stars on the shirt resulting from a discrepancy in what is considered a FIFA World Cup title. And the very first time that Uruguay did this was in 2002, meaning that they’ve now competed with four stars on the shirt in five consecutive World Cup events (including 2022).

Although technically speaking, FIFA only allows a star on the shirt if a team has actually won a World Cup-sanctioned event. Of course, the star represents a winning title, so the team should only have stars that show the number of times they’ve won the tournament. So how is this possible?

World Cup equivalent prior to 1930

To discover the answer to this question, you’ve got to go all the way back to the inauguration of the World Cup tournament. So let’s kind things off with a brief history lesson to give you a platform in which you can understand the answer better. Okay, here we go. The World Cup was established in 1930, although FIFA as an organization was founded in 1904. These were incredibly early days regarding world football, and as you can see, the World Cup wasn’t even a thing until more than 25 years later.

Not only that, but the Olympic football event in 1924 was the first time that the tournament was open to players from all over the world. Prior to that, it wasn’t strictly an ‘open tournament’, hence it could not be viewed as equal to the World Cup until 1924, by definition. Back then the Olympics were still held just once every 4 years. So this means that two of these tournaments took place before the FIFA-sanctioned World Cup came into existence.

This is where the answer to the overall question will start to reveal itself. So, back in 1924, the Olympics were held in Paris. As a refresher, this was the first year that the football event in the Olympics was open to countries on a global scale. And as it happens, Uruguay went on to win the tournament in Paris. Of course, the event didn’t hold the title of the ‘World Cup’, but this was indeed the most prestigious international event in football at the time. 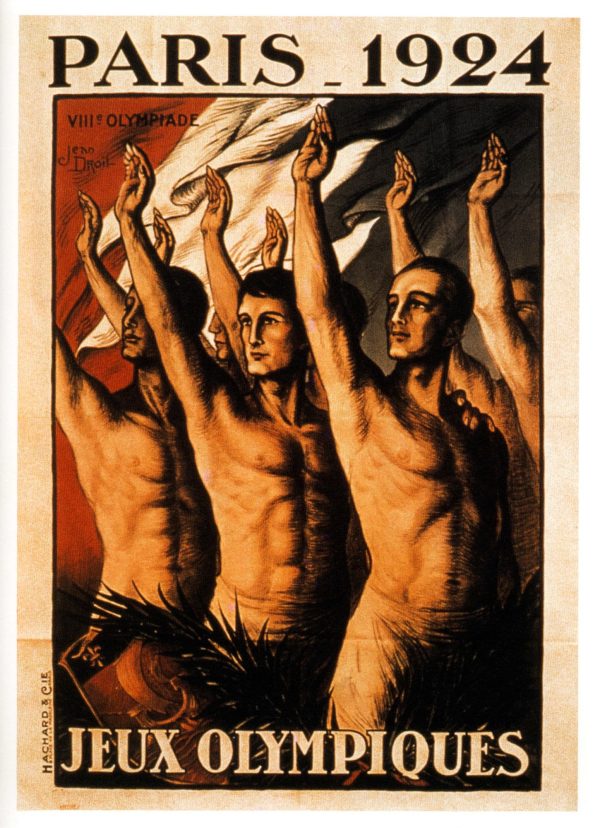 As for the format, it was played as a straight-up knockout event, instead of the typical World Cup format we see these days. En route to the tournament title, Uruguay beat top teams including Yugoslavia, France, the USA, the Netherlands, and Switzerland in the final. They scored 20 goals in just five games here, and this put Uruguay on top of the football world. Yet they didn’t receive a World Cup trophy, of course. Instead, they received an Olympic gold medal.

Fast forward four years from 1924, Uruguay returned to the Olympics as the defending champions. This time around, the Olympics were held in Amsterdam, and the competition was much tougher compared with the 1924 event. Uruguay went in as the top-seeded team, naturally, and they justified this seeding by winning the Olympics for the second time running. But things were far from easy. Their route to the title this time required wins over the Netherlands, Germany, Italy, and Argentina in the final.

As for the last two games of the tournament, they squeezed past the Italians in the semi-finals by a score of 3-2. And when they played Argentina in the final of the 1928 Olympics, the first match finished in a 1-1 draw. Back then, penalties were not used to decide the outcome of a game. So instead, the final required a rematch, which Uruguay went on to win by a score of 2-1. Once again, they received the Olympic gold medal, and they remained the best team in the world because of this.

World Cup victories and reason for the four stars

It’s somewhat crazy to think that these events took place almost 100 years ago. And it’s even more bizarre that these events still have an impact on what is taking place today. Mainly, we are referencing their impact regarding the controversy of Uruguay playing with four stars on their shirts. Yet the full picture still hasn’t been revealed. There is just a little more to get through for a full breakdown, so let’s keep going.

1930 was the very first World Cup event sanctioned by FIFA. Of course, this took place two years after Uruguay won the 1928 Olympic tournament in Amsterdam. So this alone is pretty unique, as there have always been 4 years between World Cup tournaments since. It would seem appropriate that the hosts for this initial World Cup tournament were indeed Uruguay, and they didn’t disappoint the home fans.

The tournament itself consisted of four groups, to begin with, and a total of 13 teams were bidding to win the very first World Cup. Only one team progressed through each group, which meant that the knockout stages started at the semi-final mark. Uruguay beat Yugoslavia 6-1 in the semi-finals, and they went on to beat Argentina 4-2 in the final. So officially, this was the first World Cup that Uruguay won.

Uruguay would need to wait until 1950 to taste World Cup success once again. However, we should stress that the World Cup wasn’t played in 1942 or 1946 due to World War II. So actually, they only failed to win the World Cup on two separate occasions prior to the 1950 tournament – not bad really. There were four groups once again in this tournament, and a total of 13 teams, just like the 1930 World Cup. However, this was the one and only time that the World Cup didn’t have a knockout stage. 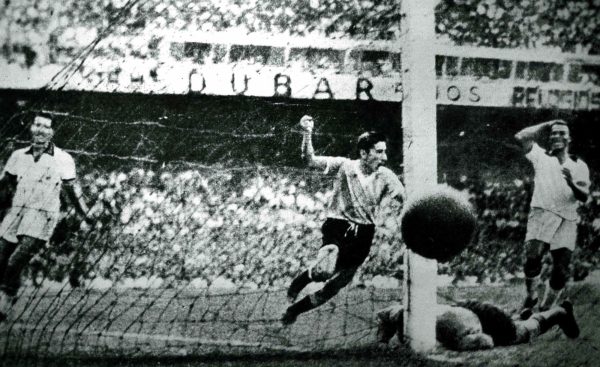 The teams that won the group went on to play in a final group of 4 teams, and Uruguay came out on top with one of the biggest upsets in World Cup history. They beat Brazil in the final group game to earn another World Cup star, making it two official World Cup stars!

We’ve covered the Olympics in 1924 and 1928, as well as the two World Cup victories for Uruguay for a very specific reason. This is the only way to thoroughly explain the reasoning behind Uruguay’s four stars on the shirt. Of course, nobody is disputing the two World Cup victories and subsequent stars being added to the shirt. But the major contention that has been going on for years already relates to the two Olympic victories. And the debate even went all the way through to the highest global football associations in the world.

Ultimately, the decision that was reached by these authorities is that since those Olympic events were open tournaments while being professionally recognized, they were equivalent to the modern-day World Cup. FIFA first reached a decision on this back in 1992, along with other respective football authorities responsible for global events. So because of this, Uruguay is able to compete in the World Cup with four stars on their shirt – the only team in the entire world that has this exception.

The reason for this is that Uruguay won the only two open and professional events before the World Cup was established in 1930. And it doesn’t look like these decisions will be reversed anytime soon. Once again, Uruguay will be competing in the World Cup with 4-stars above their badge, so keep an eye out for this in Qatar.