We've taken a look back at all of the World Cup finals to bring you our pick for the top 5 of all time. Yes, there is bound to be some bias in this article, I am English after all, but on the whole, our Top 5 World Cup Finals is made up of the most entertaining, dramatic and controversial finals there has ever been.

Naturally, there will be some classic World Cup finals that don't make this particular list. We have brought together some of the most iconic finals and mixed them with some of the more recent ones to create what we feel is a worthy top 5. 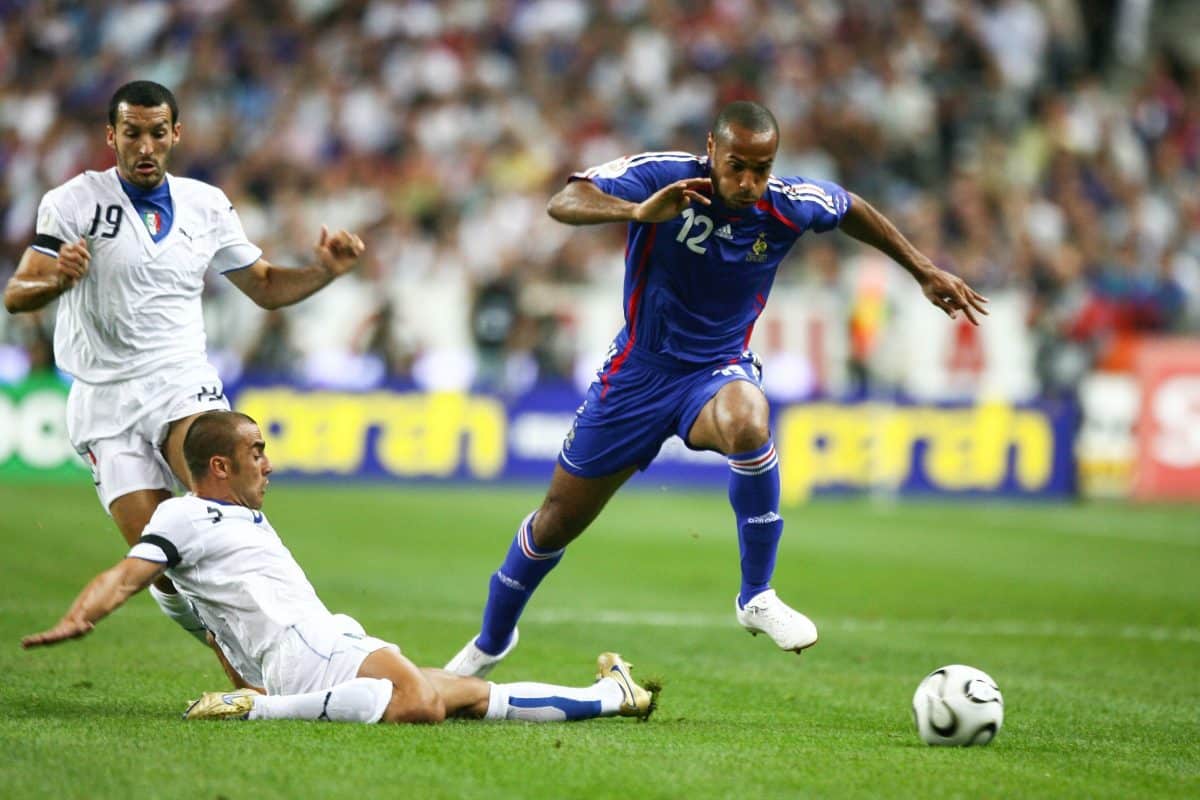 Not considered the most spectacular of World Cup finals in terms of the game itself, but the controversy surrounding Zidane and Materazzi will forever remain in the memory.

Zidane converted a penalty early in the game to put France 1-0 up, but Italy got back onto level terms soon after through Materazzi. These two players would not only score the goals in this final; they would also be involved in the moment that would effectively decide the destination of the trophy.

After being provoked by the Italian defender, who apparently said some very unflattering things about Zidane's sister, the French talisman preceded to headbutt Materazzi in the chest, sending the towering centre-back to the floor. Zidane was duly sent-off for the offence and Italy would go on to win the game via a penalty shoot-out.

Pictures of Zidane walking past the trophy after being sent-off provide a powerful image showing the sad end to what had been a fantastic career for the French playmaker. Zidane would retire from club and international football directly after the World Cup final. 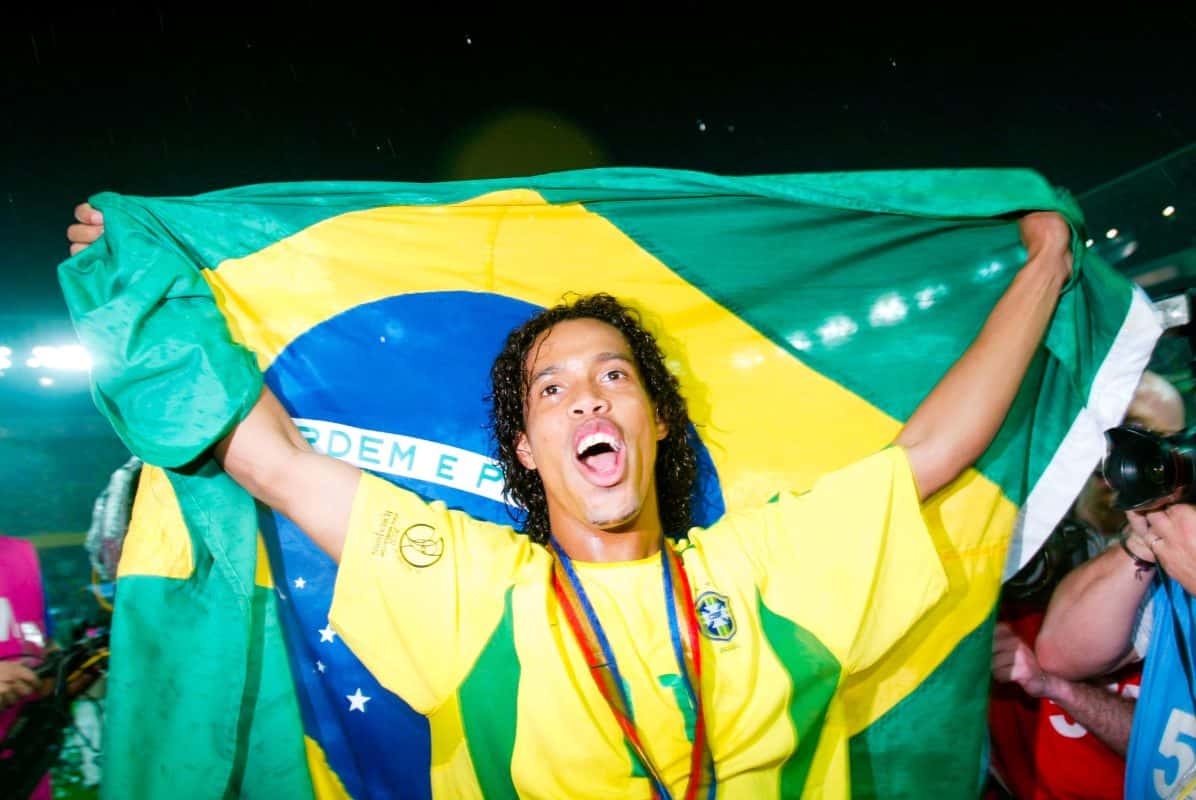 Redemption! Brazil lost the previous World Cup final to France 3-0, a game which had been surrounded in controversy following reports of Brazil's star striker being ill before the game. Brazil were clearly affected by Ronaldo's condition and put in a sub-par performance.

2002 offered Ronaldo and co a chance to put things right, which they duly did. Ronaldo scored both of Brazil's goals in the second half to wrap up a deserved win and reinstate Brazil as the world's best national team. That Brazil side had the three Rs up-front, Ronaldo, Rivaldo and Ronaldinho, and two legendary wing-backs in Cafu and Roberto Carlos, which made Brazil an unstoppable force in 2002. 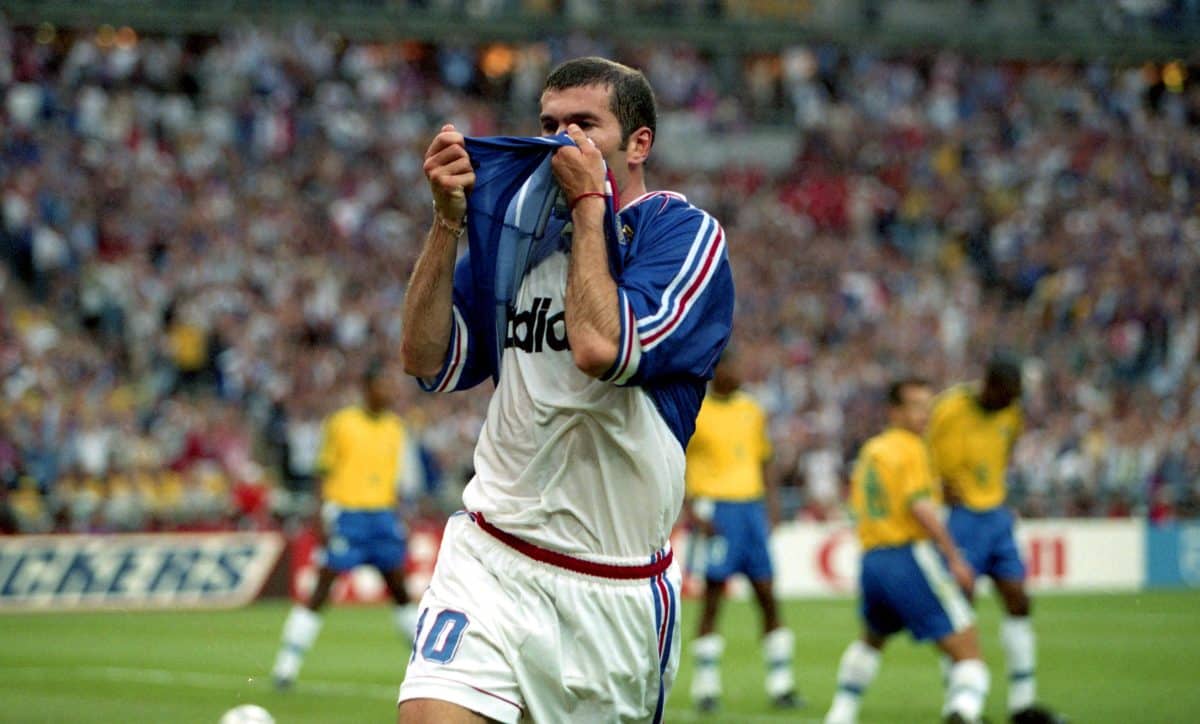 France 98 produced a memorable final, but not entirely for the right reasons. France had never won the World Cup before and the pressure was certainly on the host nation as they went up against Brazil and their star striker Ronaldo.

Prior to the kick-off reports started to surface that Ronaldo wouldn't play in the game due to illness. It had been reported that Ronaldo suffered a fit shortly before kick-off and his name wasn't put on the initial team sheets. However, the star striker did start the game but looked a shadow of his former self, as did the rest of his teammates, who were clearly affected by what had happened.

Take nothing away from France though, they and especially Zidane, dominated the game with the talisman scoring twice to put France into a commanding lead. A late goal from Petit made it 3-0 and France secured their first World Cup title.

Still to this day, mystery surrounds what actually happened to Ronaldo before the final and the true answer may never be revealed. 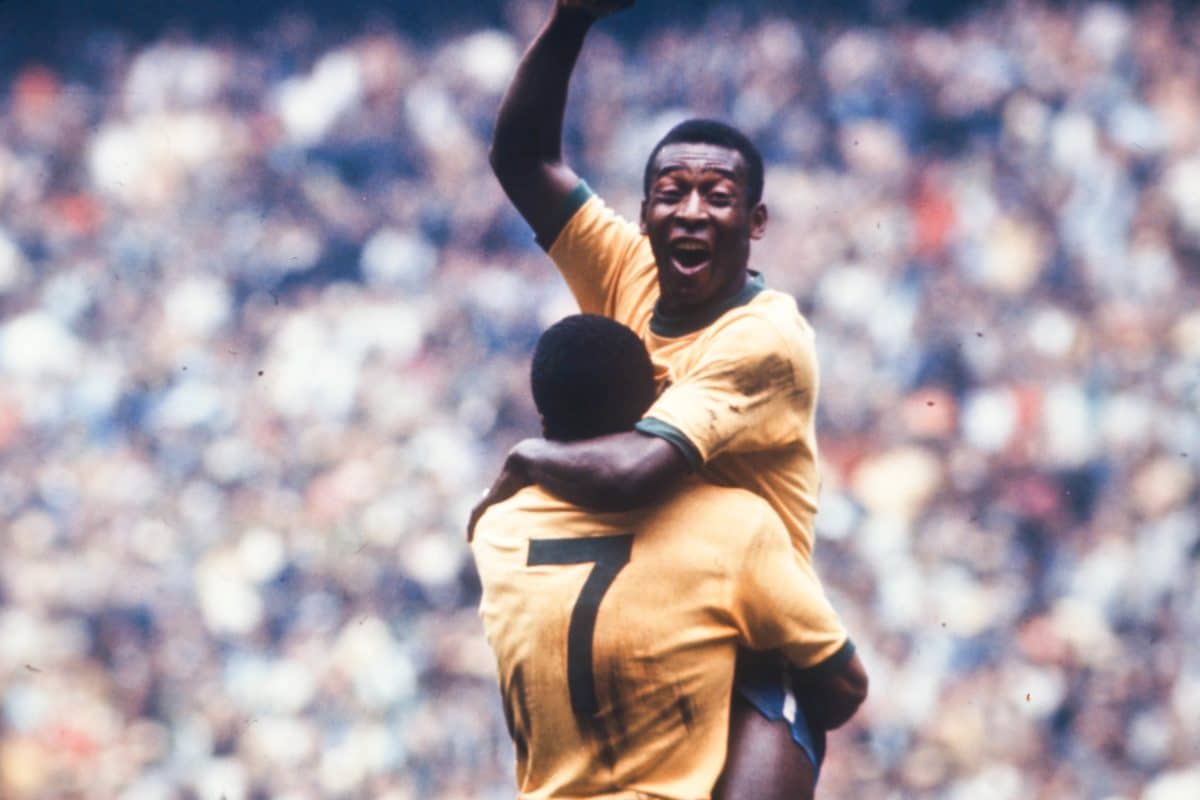 When you think of the World Cup you inevitably think of Brazil and, depending on your age, either Pele, Ronaldo or Neymar. The 1970 World Cup final in Mexico gave us what was perhaps the most complete and stylish performance by any finalist before or since.

Brazil claimed a 4-1 victory over the Italians and the game itself is often summed up by Brazil's final goal. A sweet passing move much like that of a Pep Guardiola, Barcelona side was finished in style as Pele laid the ball off to the marauding full-back Carlos Alberto, who fired the ball into the back of the net. A goal that is still considered one of, if not the best, in World Cup final history.

With that result, Pele became the only player in history to win three World Cups and remains one of the greatest footballers to ever play the beautiful game. 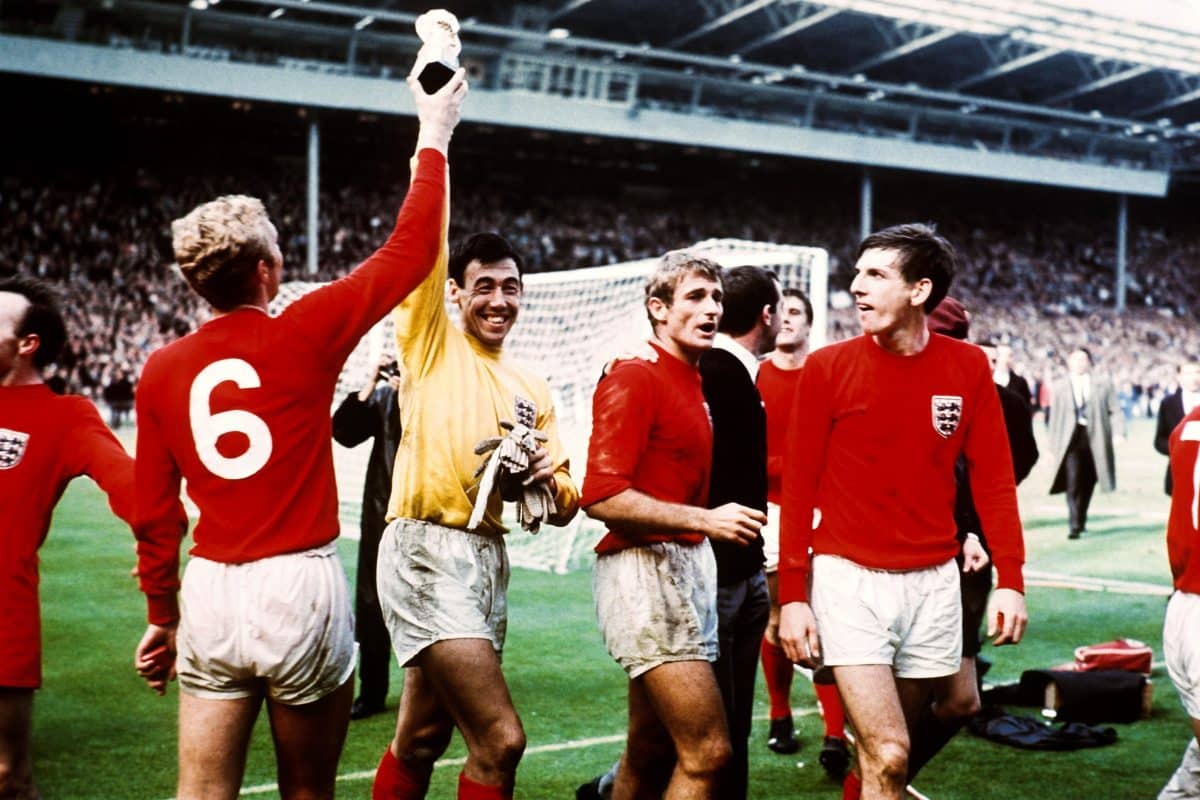 This is a no-brainer, England vs West Germany at Wembley has to be the best World Cup final of all time, it had everything.

West Germany took the lead in the 1966 final, much to the dismay of the home fans. England had never reached a World Cup final before and here they are with the home advantage, losing to the Germans. However, Hurst equalised for England and a goal from Peters put the hosts 2-1 up, only for West Germany to send the game into extra time with a last-minute equaliser.

Hurst scored his second of the game in the 101st-minute to put England on the edge of glory with what is still the most debated goal of all time. Hurst's shot hit the bar, bounced down and then came out of the goal, leaving the England players celebrating and the Germany players remonstrating. The referee didn't know if it was a goal and had to consult his linesman, who seemed confident the ball had gone in and England were 3-2 up.

England ended any doubts over who deserved to win the game as Hurst strolled forward and smashed in a fourth for England, which lead to one of the most famous commentator lines in football history, “And here comes Hurst. He's got some people on the pitch, they think it's all over. It is now!”