Sepp Hedel entered the Guinness Book of Records this year for the longest ever Football Manager save. The German started his save on Football Manager 2018 in December 2017 and, as of his submission date to the Guinness Book of Records, has completed 333 seasons in one continuous save. Like many FM players of a certain age, Sepp was limited to playing the game on weekends mostly and played the game across two different continents due to his work taking him to Africa and his homeland of Germany.

During the record-breaking save, Sepp reached 1,940 hours of gameplay and didn't simulate any matches or take any in-game holidays (fair play to him, I loved going on holiday between matches). During this epic save, Sepp only managed three different clubs, starting out with FC United of Manchester, then Bengaluru FC in India, before returning to England with Hereford FC. Of his 15,768 matches in charge of those clubs, Sepp secured 11,217 wins and had a win ratio of 71%.

Looking back on his save, Sepp admitted that his…

“favourite part of the game was to develop smaller clubs, so I started with FC United of Manchester who had their first Premier League win in 2037 after six second places! That was a special moment.”

Like Sepp, I can relate to this style of play. There is nothing better than building a team up from the lowest division, climbing your way through the football pyramid and eventually winning the top domestic and continental competitions. If this is something you have never tried yourself before, I implore you to give it a go. These types of saves do take time, but not 333 seasons so don't be scared!

Sepp regards one of his best moments in the save being his first-ever victories against Manchester United and Manchester City whilst in charge of FC United of Manchester. Of course, he remembers winning his first Premier League title, esp[ecally after he had to settle for so many runners-up positions before getting his hands on the trophy. In 2037 FC United of Manchester beat Atletico Madrid in the final of the Champions League, an achievement that must have felt so satisfying after guiding the club from the Conference North all the way through to the elite club competition in European football.

Sepp spent half a decade as the FC United of Manchester manager in which time he won every single trophy possible and decided to try his luck in a new country. However, not many FM players would go from managing the champions of England, challenging for trophies and taking part in the Champions League to taking control of Indian Premier League side Bengaluru FC, but this is just what the German record-breaker did. 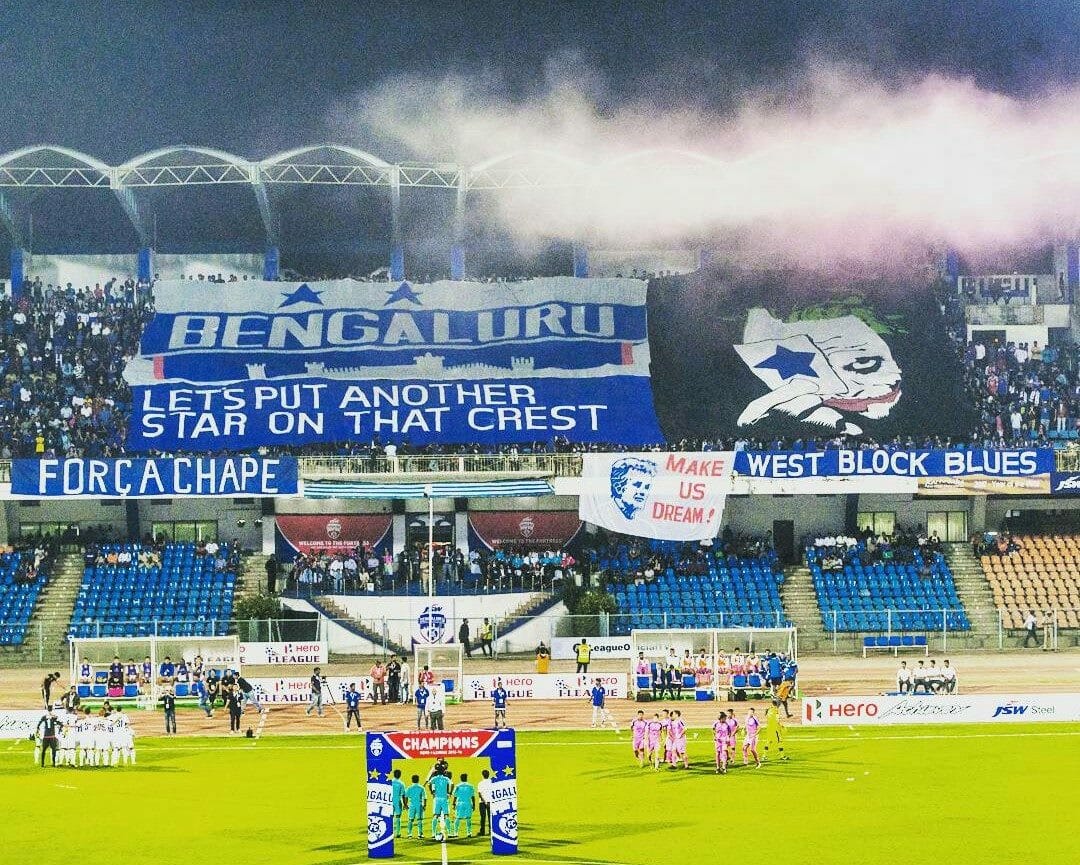 The German FM fanatic reached the Semi-Finals of the AFC Champions League in 2075, 2246 and 2255 and in 2257 the club finished building their new 86,250 seater stadium, which ended up being the biggest stadium in the country, and these were achievements Sepp was very proud of.

Sepp returned to England with Hereford and his next challenge would be dethroning his former club, FC United of Manchester…

“Eventually I returned to the Premier League with Hereford FC in 2277. However, I realized how insanely strong I developed FC United and it was even harder to beat my former club, but I finally managed to in 2289.” 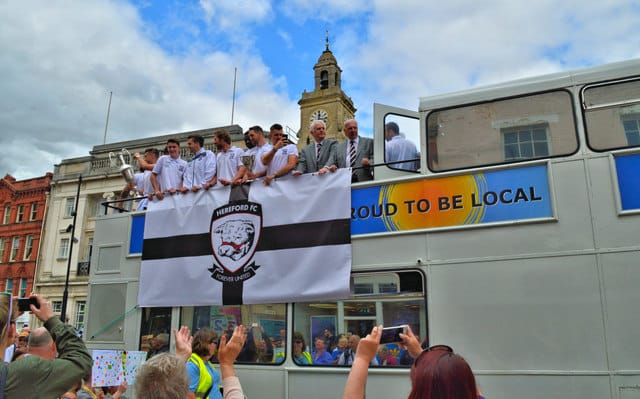 Sepp's new record absolutely blew the previous record-holder out of the water. Poland's Michal Leniec managed for 221 consecutive seasons and held the record for the longer save prior to Sepp and before that Seb Keenan from England held the record with his 170 season save. I'm sure Sepp's record will eventually be broken and that someone somewhere is already partway through their own record-breaking save in the most popular football management simulator of all time.

However, Sepp's efforts should not be overlooked. It takes a lot of time and dedication to complete 333 consecutive seasons in one FM save. Personally, I have taken teams like Dulwich Hamlet and Pro Vercelli from the lowest divisions in their respective countries and transformed each into top-flight clubs that have won the highest honours in the game, but I have never gone further than 30 consecutive seasons, and even then I like to use in-game holidays to skip between matches and pre-season (once my transfer and contracts all sorted).

During his 333-season save, Sepp witnessed his sides score a total of 42,672 goals and his teams only conceded 15,563 goals, which is very impressive indeed. Sepp won 729 cup competitions and 258 league titles, guided his teams to ten promotions and claimed 1,028 managerial awards. In terms of player fees, Sepp spent over £9b on 684 players and recouped £8.65b from the 491 players he sold during the 333 seasons. The one outstanding performer from Sepp's 333-season save was a regen called Fernando Robles who scored 427 goals in 587 games, he's no Cristiano Ronaldo but he's not far off.