Germany is known as a hotbed for football and has produced some truly great players.
But what about its managers?
James Nalton looks at the 11 best German managers of all time.

Hitzfeld spent much of his playing career in the Swiss league, and this was also where he cut his teeth as a manager. He won the league there twice as a player while at Basel, going on to win it twice more as a manager with Zurich club Grasshopper.
He shot to prominence while managing Borussia Dortmund where, having been at the club for four years, he eventually won the title two seasons in a row in 1995 and 96. This success led to a switch to Bayern Munich where he would win the league five times in two stints at the club,
What really makes Hitzfeld stand out is his success in the Champions League, where he won a European title with both Dortmund and Munich. His success with the former in 1997 remains the club’s only Champions League triumph.

Influenced by the ideas of Arrigo Sacchi and Wolfgang Frank, Klopp took a pressing game which already existed in football to a new level during stints at Mainz 05 and Borussia Dortmund.
He was unable to win European honours at Dortmund as Hitzfeld had done, but he did take them to the final in 2013 where they were beaten by their nemesis, Bayern Munich. Domestic success came in the form of two league titles against the odds in 2011 and 2012, and he’s now looking to replicate this success in the English Premier League with Liverpool.

Having won a German cup with Stuttgart and an Austrian league title with the now defunct Tirol Innsbruck, the former Freiburg midfielder has achieved his greatest success as manager of the German national team.
Having begun his time with Die Mannschaft as Jurgen Klinsmann’s assistant in 2004, two years later he would be promoted to the top job
He won his nation’s fourth World Cup in 2014 in Brazil, which is the only time a European nation had won the title outside of Europe. 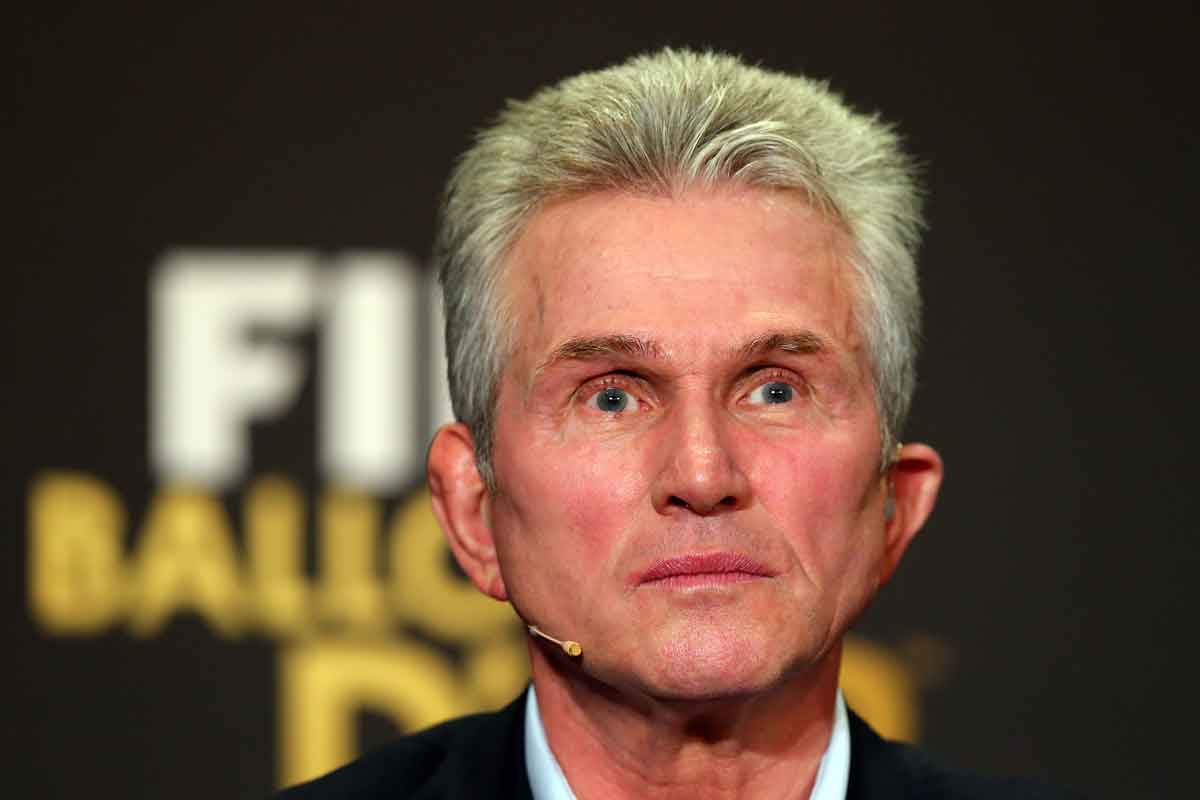 In 2013 Heynckes became the first manager to complete a German treble, winning the Champions League, Bundesliga, and German cup with Bayern Munich.
Pep Guardiola had the impossible task of following him at the Allianz Arena, and while the Spaniard was able to win domestic titles he couldn’t replicate Heynckes’ European success.
The former Borussia Monchengladbach player also won a Champions League title at Real Madrid in 1998. 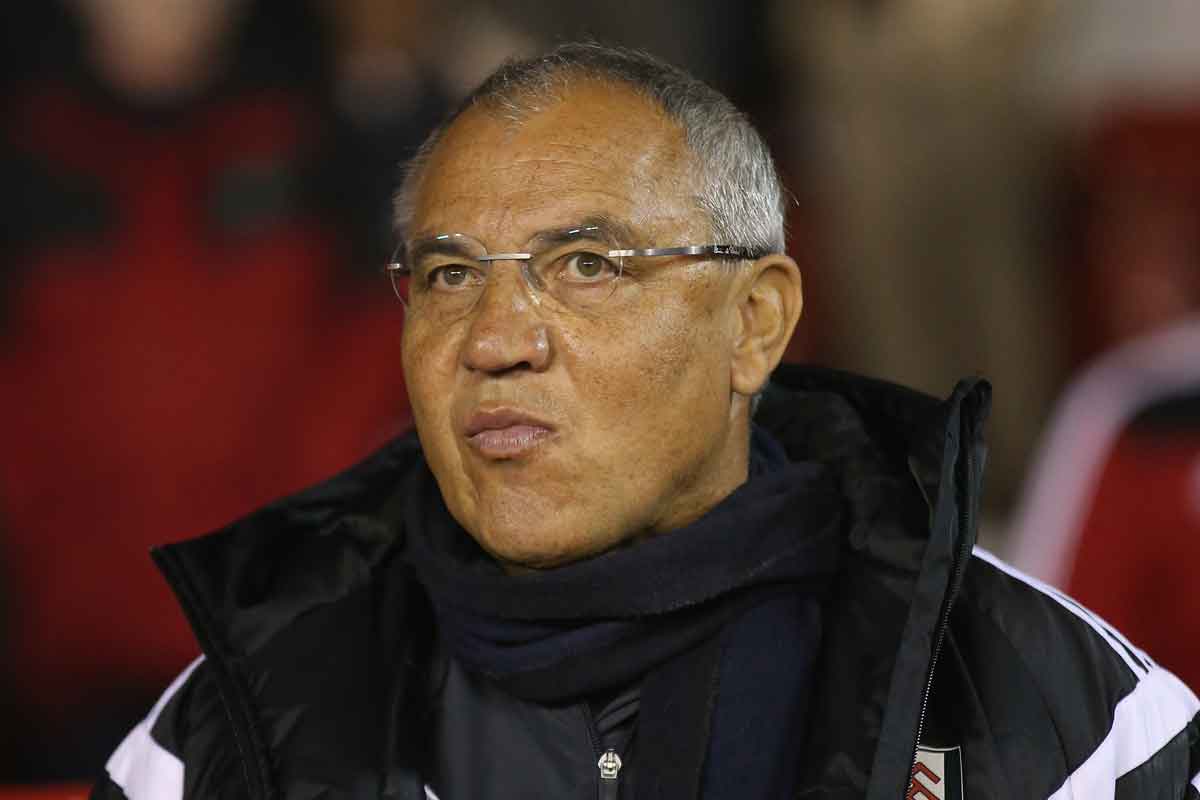 Magath won Bundesliga titles with both Bayern Munich and Wolfsburg in the mid 2000s and became the first German to manage in the Premier League when he took over at Fulham in 2014.
He’s known for his intensive fitness training and heavy pre-season work. When he joined the London club one of his former player, Jan Aage Fjortoft, tweeted: “Dear Fulham fans, never will you say again, ‘the players didn't run enough, the players don't train enough, the boss is not clear enough.’” 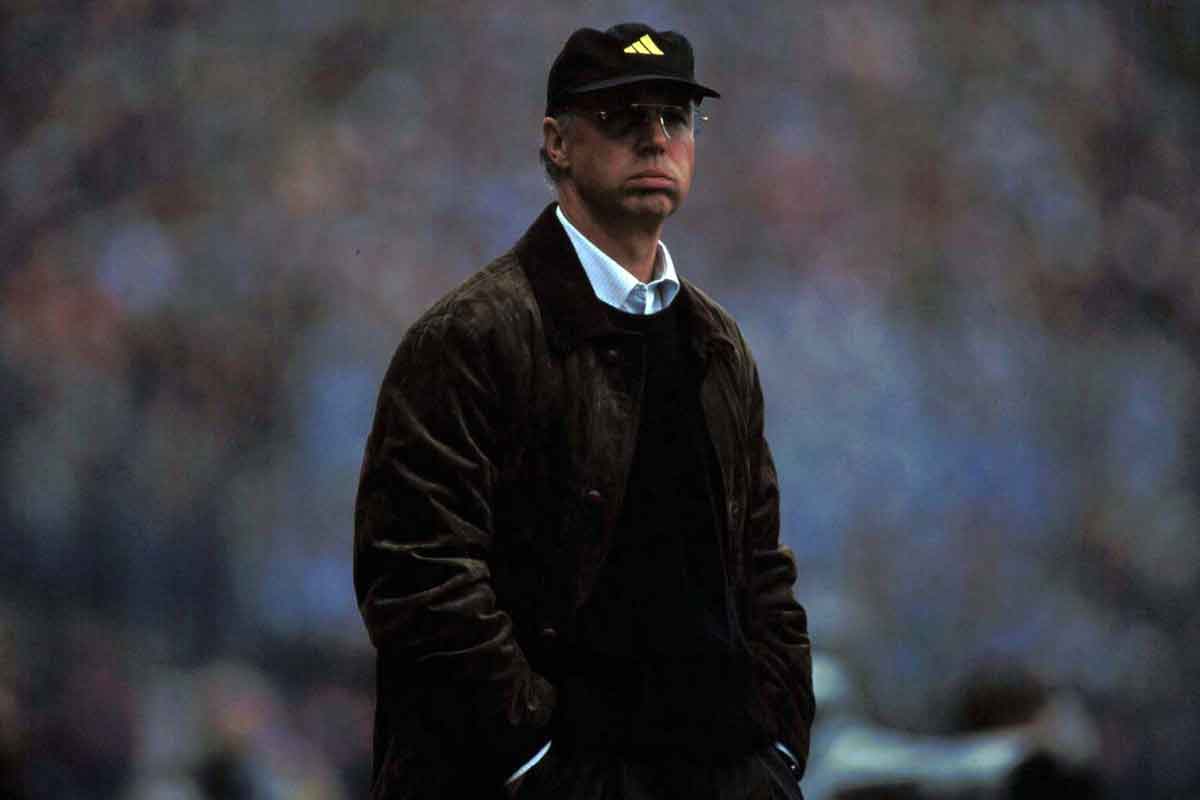 Better known for his time as a player, where he dropped back into defence from midfield to define the sweeper role in the modern game, the man dubbed “Der Kaiser” also managed to win a World Cup for his country as manager of the national team.
Only he and Brazilian Mario Zagallo have won the World Cup as both a player and manager, while he also has French and German league titles to his name with Marseille and Bayern Munich respectively. 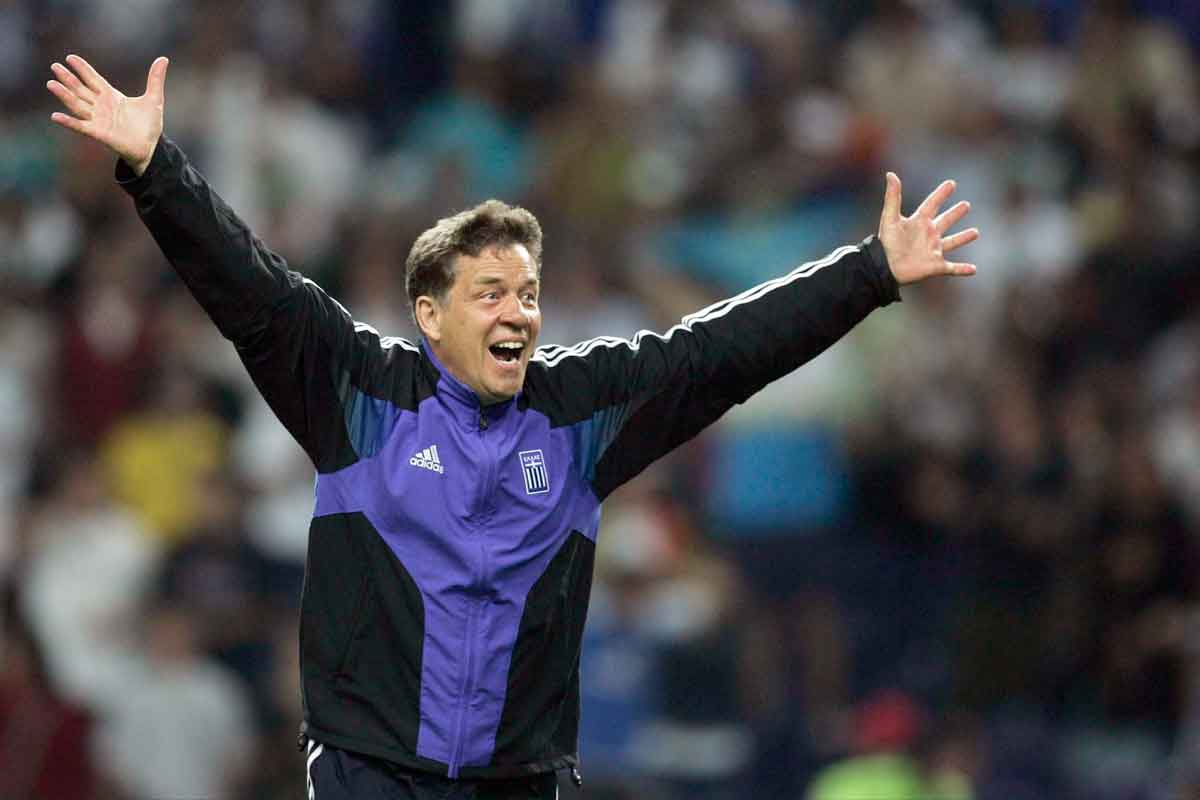 Rehhagel is remembered for his miraculous triumph as manager of the Greek national team whom he took to European Championship glory in 2004. He built the team on defensive solidity, making them tough to beat and allowing them to triumph against the odds and against much more talented squads.
When asked about his defensive style as Greece manager he commented: “We will play exciting football when we have Messi, Kaka, Iniesta and Xavi on the team”.
He won Bundesliga titles with Werder Bremen and FC Kaiserslautern, also guiding the former to a Cup Winner’s Cup triumph in 1992. 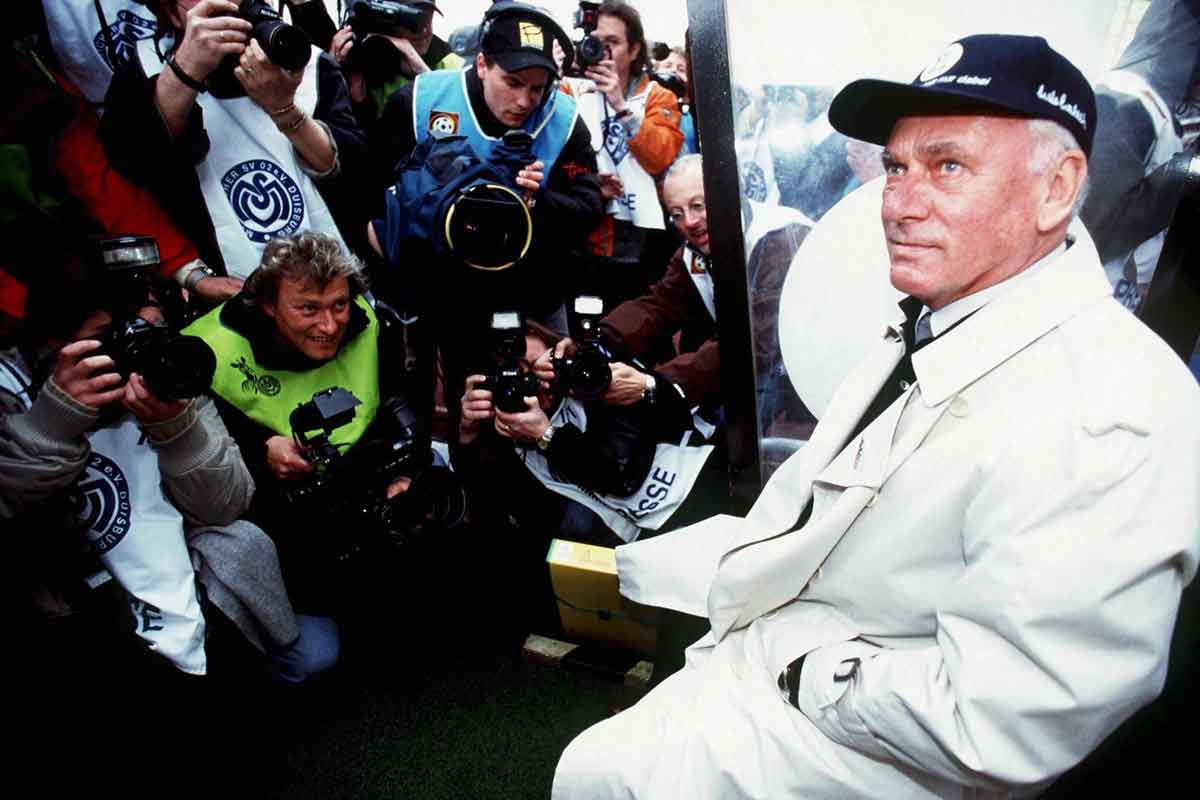 Along with Giovanni Trapattoni, Lattek is the only manager to have won the three major European titles — The European Cup, UEFA Cup, and Cup Winner’s Cup.
Stints with Bayern Munich, Borussia Monchengladbach, and Barcelona brought a host of domestic titles to go with his European success, making him one of the most successful managers of the 1970s and 80s. 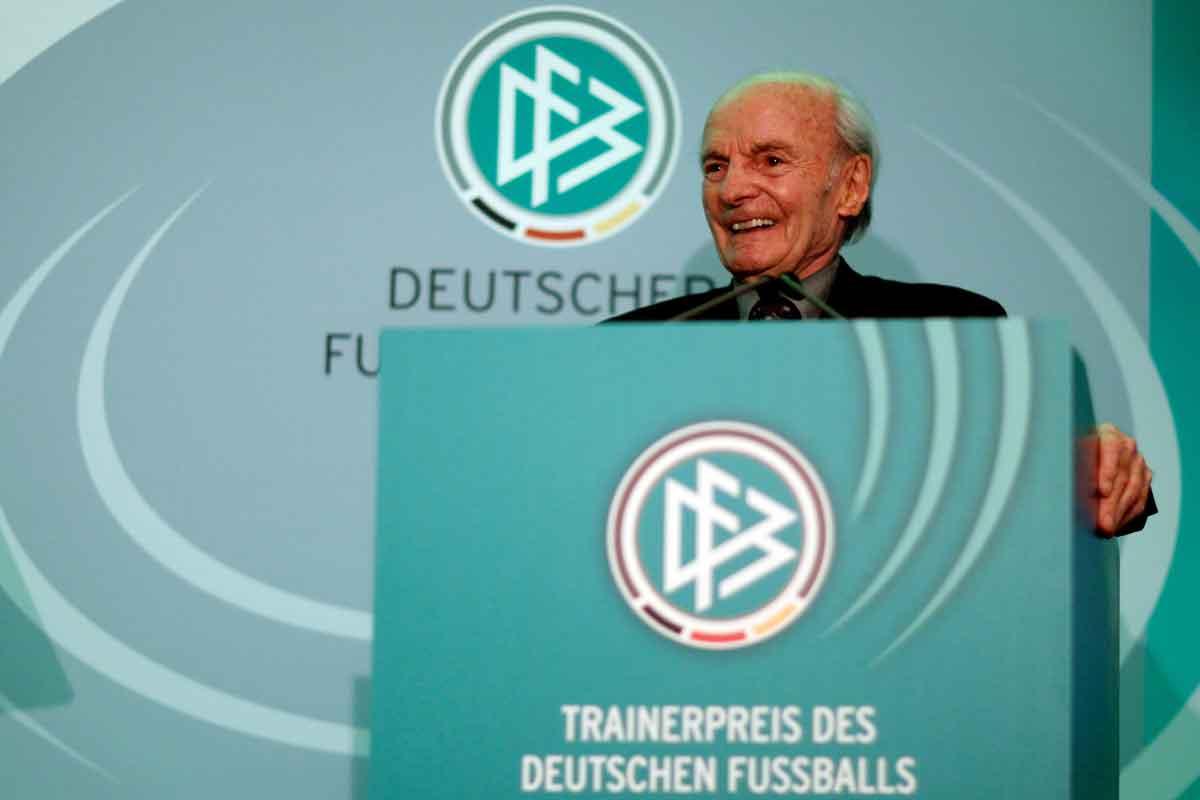 Beckenbauer called him the “football professor” as Cramer guided his Bayern Munich side to European Cup wins in 1975 and '76.
The Dortmund-born manager’s influence stretches far beyond German football, however, and he’s widely considered one of the biggest influences on football in Japan. Not only did he serve as a coach for the Japanese national team in the early 1960s, but he also set up a coaching infrastructure within the country to give future players and coaches a platform from which to work. 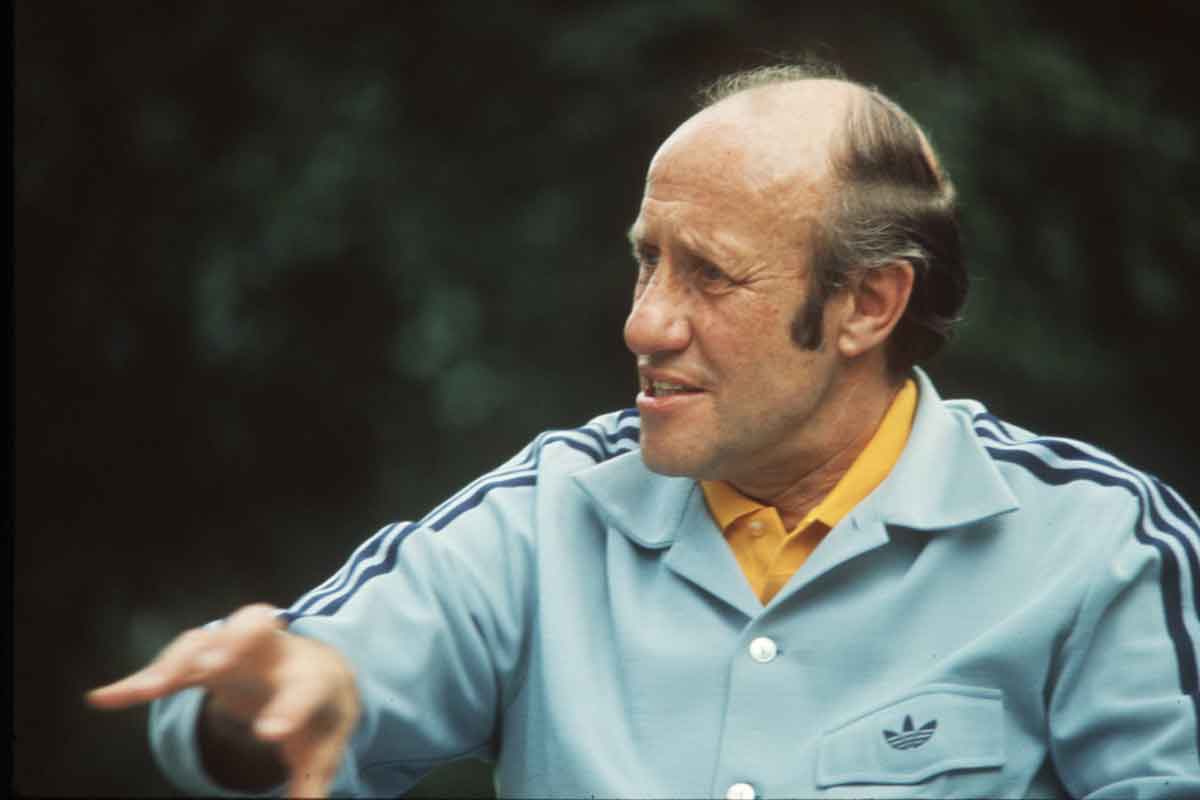 Schon managed Germany in the 1966 World Cup final where his side finished runners up to England at Wembley. He took them to third in 1970, eventually winning the competition on home soil in 1974.
He also took the side to European Championship success in 1972, and Berti Vogts, who won the same competition for the national team in 1996, has described him as “the best and most successful trainer ever.”

The fact that Weisweiler has a training academy in Cologne named after him indicates the huge influence he had on german football and coaching. He is best remembered as coach of a Borussia Monchengladbach side which won three league titles and a UEFA Cup in the 1970s. 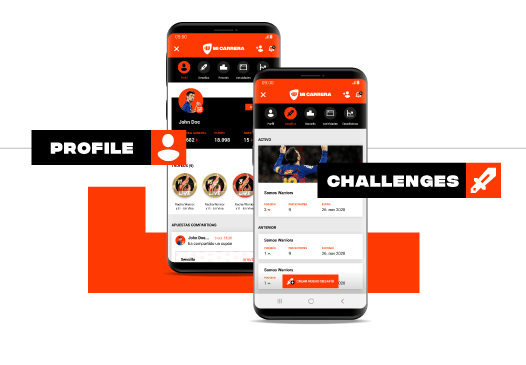 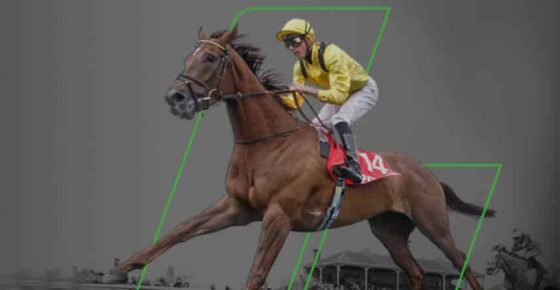