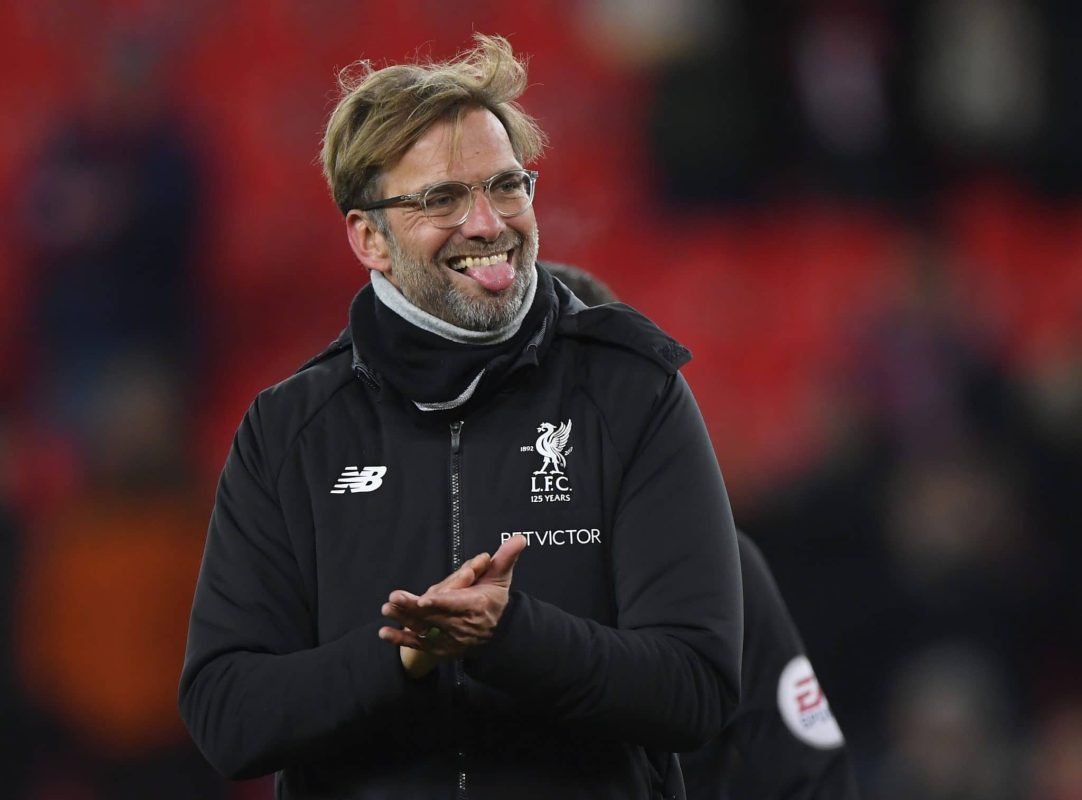 The concept of gegenpressing, which means ‘counter pressing’ in German, appeared around 30 years ago. It is a tactic whereby a team, having lost possession, immediately attempts to win it back. Whereas most teams would opt to fall back into place once surrendering possession, teams that use gegenpressing essentially counter the counter-attack.

How is gegenpressing achieved?

Plenty of commitment, teamwork and running is required to execute the system perfectly. A touch of cunning is also a key aspect, given that it involves pouncing on opposition teams in the moments when they are disorganised or just beginning to build up an attack. It’s rapid and intense, and only works with the right manager and the right set of players.

There are, of course, moments within the game where players within the system must conserve their energy. 90 minutes is a long time, so picking and choosing the right moments becomes of the utmost importance. Whether it be a poor pass, or a weaker player receiving the pass, it’s key to select those moments wisely in order to avoid exhaustion or indeed injury. The latter has often been a topic of debate regarding Jurgen Klopp’s Liverpool. Incidentally, Klopp is perhaps the most prominent name associated with the tactic.

Current Manchester United boss Ralf Rangnick has, however, been a key proponent of gegenpressing throughout his career. The German constantly worked on the concept during his time in his homeland, across spells at the likes of RB Leipzig, Hoffenheim and Schalke.

Which manager used it first is perhaps another debate Liverpool and Man Utd fans may want to add to their growing list, but the fact that Klopp credits Rangnick as one of his major influences speaks volumes.

According to Marca, it is most certainly Rangnick who can be credited for fully adopting this style of management, having picked it up in his playing days during a breathless encounter with Dynamo Kyiv. Klopp’s name is, however, the one that is most connected to the system in the modern era.

Klopp, who cites other influences as former Mainz boss Wolfgang Frank and former Italy coach Arrigo Sacchi, first utilised the concept of gegenpressing during his time in the dugout at Mainz. But it undoubtedly came to the fore during his seven years at Borussia Dortmund.

His heavy metal approach brought huge success to the German outfit. His young squad clinched Champions League football time and again, making it to the final of the competition in 2012/13, narrowly losing out to rivals Bayern Munich.

But their high intensity, attacking football was unstoppable. While Champions League glory wasn’t achieved, Bundesliga glory was. The club lifted the league title in 2010/11, and again in 2011/12. The latter season involved a record number of points and wins for a Bundesliga season, and was also accompanied by the German Cup.

If Mainz was Klopp’s baby, and Dortmund was his temperamental teenager, then Liverpool is the fully-grown adult who feels they longer need their overbearing parent calling the shots. Only in this case – despite the Liverpool players knowing their roles inside out – the presence of their towering manager on the sideline is more than needed. It is a healthy reminder not to step out of line – figuratively, of course. It is the players' job to step out of line, to venture into areas they otherwise wouldn’t venture into had they been playing under almost any other manager.

Most football tactics start at the back and work their way forward, but not the gegenpress. Here, the first line of defence is the attack. Energetic, pacey attackers are a necessity if the system has any chance of succeeding. Clinical finishing is also required as soon as the ball is won. Step up Sadio Mane, Roberto Firmino and Mohamed Salah. The Anfield favourites have formed a deadly front three over the years. That said, Diogo Jota has seemingly replaced Firmino in recent times, with the Portuguese slotting in effortlessly.

Klopp relied on the presence of the formidable Robert Lewandowski at Dortmund, opting for a 4-2-3-1 formation more often than not. At Liverpool, he has rarely swayed from a 4-3-3 formation, simply due to the players at his disposal.

And it hasn’t been an issue for Klopp, who has instead deployed Firmino as a false nine. Over the years, the Brazilian has expertly dropped deeper to allow Mane and Salah to attack the wide areas. He has been the key link between the three, and mistakenly gets accused of a lack of goals, simply because he is performing his duties precisely as planned.

Defenders may be forgiven for thinking they have passed the test when the deadly front three fail to regain possession, but unfortunately, this is where lethal full-backs Trent Alexander-Arnold and Andy Robertson come into play. The duo have been unplayable at times, and find themselves among the best in the business.

They are just as important as the front three in trying to win the ball back in the final third. A high starting position from dead-ball situations is key to their lethal approach, stealing the ball from unsuspecting defenders and sending in a tantalising delivery for one of the attackers.

Two robust central midfielders are also on hand to help the press. Captain Jordan Henderson is now an expert in the role. He has had to guide youngsters like Curtis Jones and Tyler Morton in recent months – and even the experienced Thiago – ever since the loss of Georginio Wijnaldum.

The final piece of the puzzle involves central defenders. If the anchor, which in Klopp’s case is Fabinho, fails to break down the attack, there are two centre-backs ready to step up to the mark. Their desirable characteristic? Pace. Virgil van Dijk has this in abundance, Joel Matip not so much.

The Dutchman is, therefore, the last man standing for the Reds. It’s a situation that has occurred quite often under Klopp but is one that is quickly brought to an end thanks to Van Dijk’s composure and ability to outmuscle and outwit attackers. Ibrahim Konate and Joe Gomez – who are certainly both blessed with pace – are more than able deputies, with the latter perhaps a long-term replacement for Matip.

And if all else fails, it’s a very smart move to have one of the best goalkeepers in the world at your disposal. Alisson’s brave, quick-thinking goalkeeping has rescued his team time and again over the years.