The World Cup 2022 in Qatar is getting closer with each passing day, although we are still months away from the start that’s scheduled for the end of November.

So, it is still early for some serious predictions, especially for semi finals World Cup, but we certainly have our favourites and expectations, which we will talk about in this article.

Our ultimate goal is to determine which teams are the most likely teams to reach semi finals World Cup 2022, but in order to get to this conclusion, we have to start with group stages. 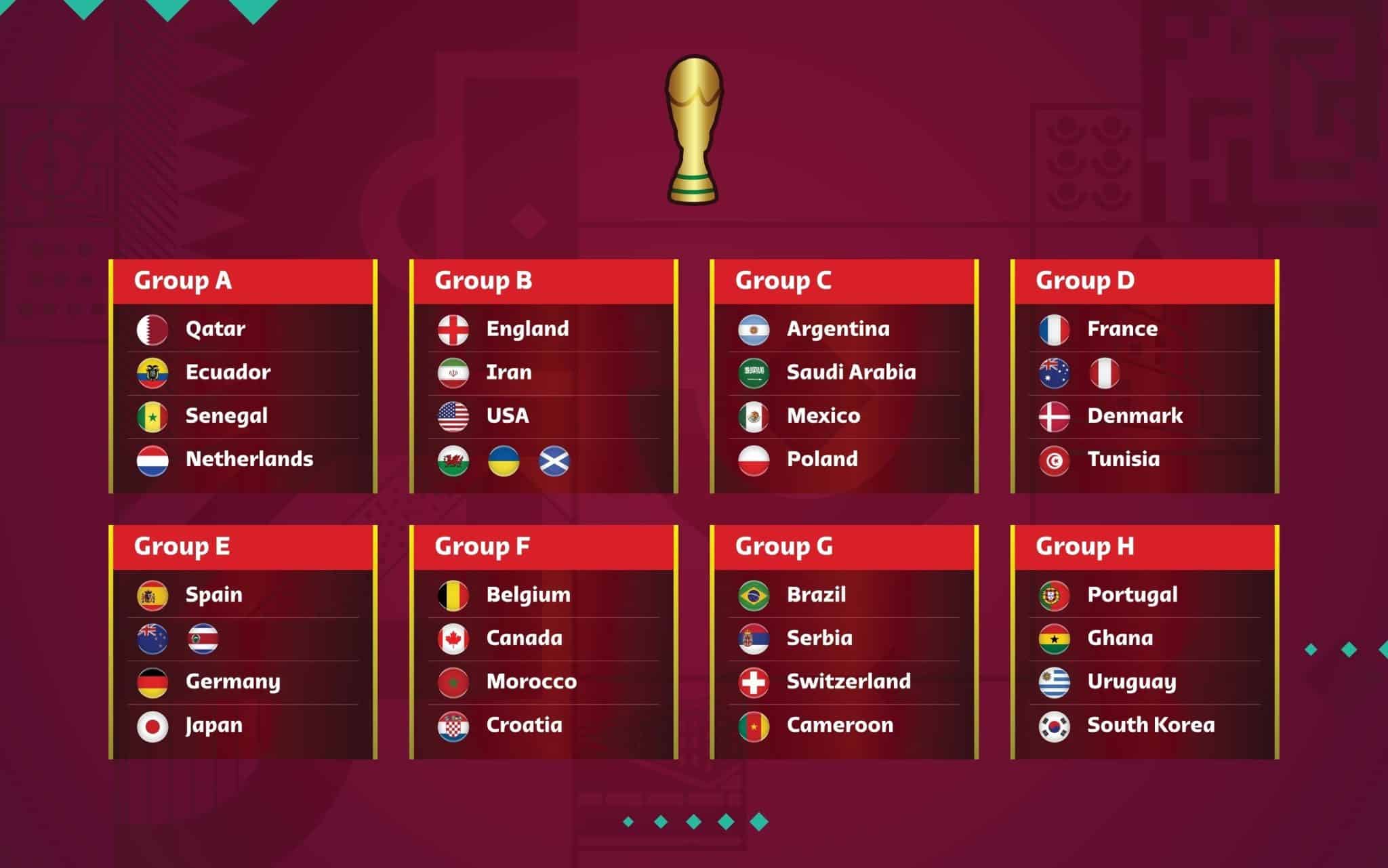 Our predictions for World Cup Round of 16

The first step in our round to semi finals World Cup predictions is done, so let’s check out the projected pairs for Round of 16 and our predictions for this stage.

Now we are down to the final eight teams in our predictions, which is just one step before the semi finals World Cup 2022. So, let’s take a look at the quarter finals odds and teams that should reach the semis based on our predictions.

We feel that the quarter-finals are a great result for Netherlands and if they reach it as we expect, it will be due to the draw probably more than their quality. So, we don’t see Netherlands upsetting France at this stage.

The Brazilians are still having flashbacks to 2014 World Cup when Germany demolished their beloved team 7-1, in the middle of Brazil. But we can see them getting their revenge here, if our projections turn out to be true.

This was the matchup in the semi-finals of the last European Championship, which England won in overtime to reach their first major final since 1966. And while we have a lot of respect for Denmark and what they’ve been doing recently, we can see England winning this game.

After they were third in the last World Cup, Belgium is probably hoping to make a step further now and we feel that they have a good chance to do this. Portugal has a lot of big names, but they’ve been playing poor football recently and Belgium should be able to eliminate them if they meet in this phase.

We’ve come to this moment in our predictions, which is the reveal of the four teams that we feel can reach semi finals World Cup 2022:

So, we tried to determine which teams will reach the semi finals at World Cup 2022, but let’s take a quick look at the odds for this betting market now and see how that compares to our predictions:

The odds were correct at the time of publishing.

When Are the Semi Finals World Cup Being Played?

Where Will You Be Able to Watch the 2022 World Cup Semi Finals?

Just like all other matches before this stage, you will be able to watch the 2022 World Cup semi finals on BBC and ITV.

At the last World Cup in Russia, we saw France, Croatia, England, and Belgium in the semi-finals.

Can I Place a Bet on 2022 World Cup Semi Finals Matches?

No, you can’t place a bet on these games until we actually know who will play in the semi finals. However, you can bet on teams to reach the 2022 World Cup semi finals.