Once the dominant duo of the Premier League, with meetings between the two often defining and determining title races, Manchester United and Arsenal have fallen from grace in recent years.

Currently rebuilding under new managers, the Red Devils and the Gunners are locked in a race for fourth place this season.

Here, we look back at the seven players to have represented both sides in the Premier League era. 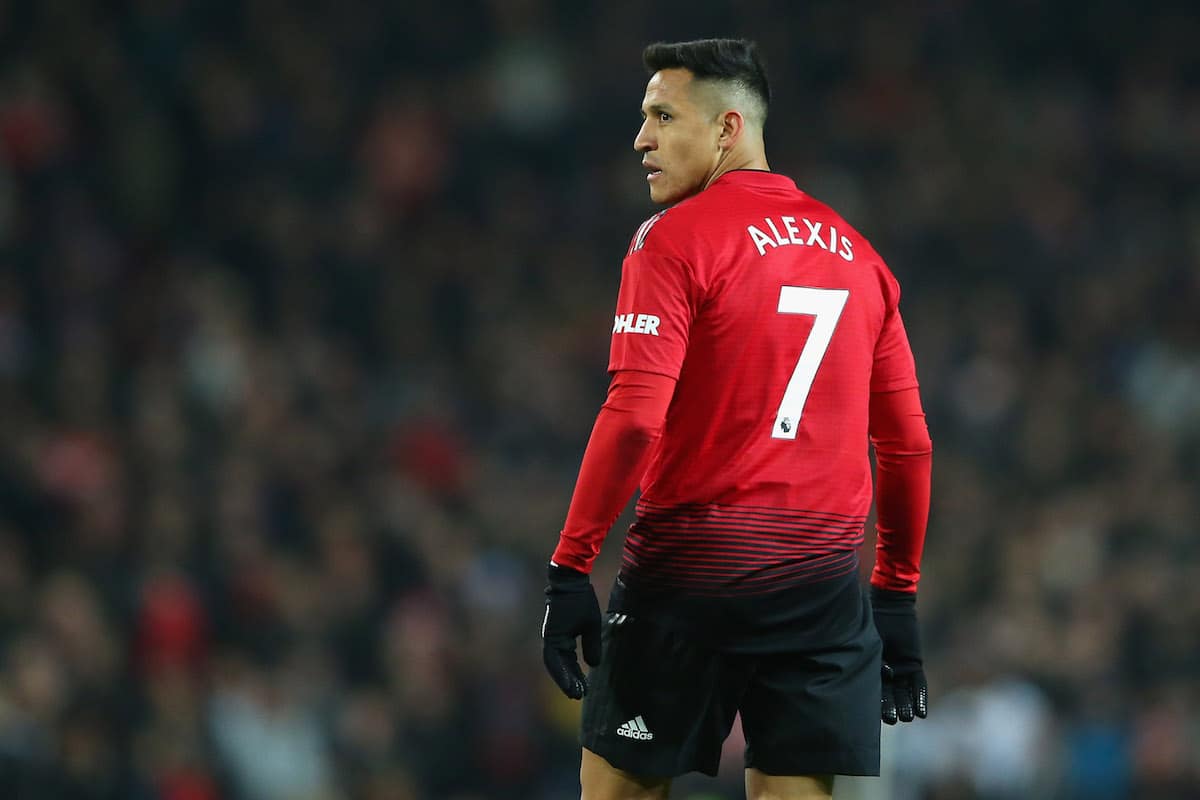 Having appeared almost certain to be destined for Manchester City, it was seen as a real coup when United were able to secure the services of Sánchez from Arsenal in January last year, sending Henrikh Mkhitaryan the other way in a swap deal.

But, more than a year on, Sánchez must now be considered one of the worst signings in United's history. The 30-year-old Chilean has failed to produce anything like the kind of form he showed during his peak years with Barcelona and Arsenal.

Currently injured and with United manager Ole Gunnar Solskjær preferring younger alternatives in the attacking positions, it seems Sánchez's miserable time at Old Trafford may not last much longer.

Much like his 18 months with United, Mkhitaryan has been hit and miss for Arsenal since swapping Old Trafford for the Emirates in January of 2018.

There has never been any doubt over the Armenian's talent and creativity, but the 30-year-old has struggled to find a level of consistency since arriving in England from Borussia Dortmund during José Mourinho's first summer in charge of United in 2016.

Although neither has set the world alight, Arsenal can consider themselves to have gotten the better end of the swap deal, though, with Mkhitaryan having scored nine goals and registered 12 assists for the Gunners, compared to Sánchez's five goals and nine assists for United.

Welbeck came through United's famous academy and established himself at first-team level while still in his teens.

Relied upon regularly by Sir Alex Ferguson, the legendary Scot's retirement in 2013 saw the England striker become a peripheral figure. Behind Robin van Persie, Wayne Rooney and Radamel Falcao in the pecking order under Louis van Gaal, Welbeck left his boyhood club to join Arsenal for £16million in 2014.

Blighted by injury during his time at the Emirates, the 28-year-old has never managed to score more than ten goals in a single season. When fit, though, his pace, movement and finishing make him a reliable squad option. 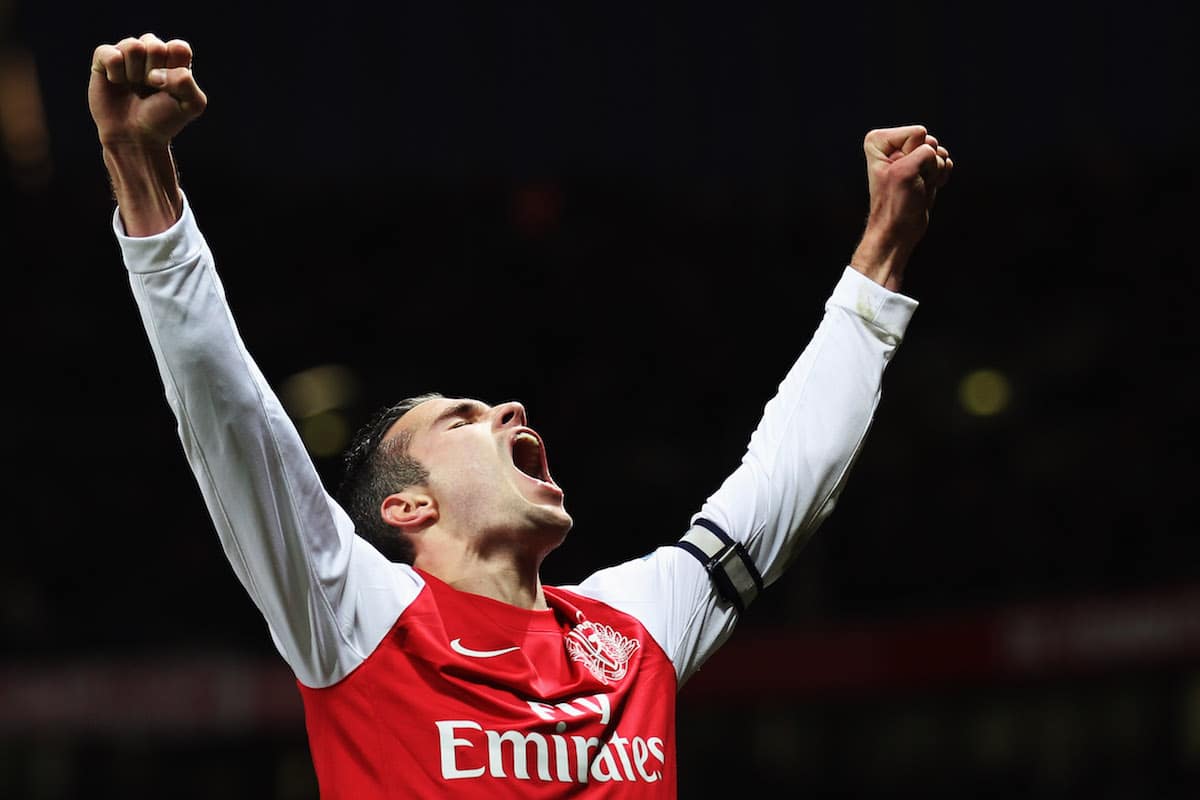 The most controversial transfer on this list, and easily the player who enjoyed the most success at both clubs, Van Persie's arrival at Old Trafford for £24million in the summer of 2012 proved to be the catalyst in Ferguson's last Premier League title.

The former Feyenoord standout attained world-class levels with during his eight seasons with Arsenal, developing into one of the best strikers in Europe, having started out as an attacking midfielder.

With 37 goals in his last season with the Gunners, Van Persie carried his prolific form over to his new employers, netting 30 times in his maiden campaign with United, powering an under-strength United to a 20th top-flight title.

Although he was never able to recapture the form of his first season with United, Van Persie is still revered inside Old Trafford for his contribution to that title triumph.

Remembered much more fondly at Old Trafford than the Emirates, French defender Silvestre won four Premier League titles and the Champions League during nine years as a United player, before signing for Arsenal in 2008.

Already 31 and beset by injuries, the former Internazionale centre-back mad little impact with the Gunners, with just 28 Premier League appearances in two season at the club before he moved on to Werder Bremen.

Platt was signed by United as a youngster from local side Chadderton shortly after leaving school in 1984. Despite being given professional terms by the club, he was allowed to join Crewe Alexandra on a free transfer in 1988 having been deemed not good enough for the top flight.

How wrong that decision proved to be. Platt went on to captain England and starred in Serie A for Bari, Juventus and Sampdoria.

He returned to England in 1995, later helping Arsenal claim their first Premier League title under Arsène Wenger, even scoring against United in a dramatic 3-2 win at Highbury in 1997.

Andy Cole was cast off by Arsenal in the early 1990s, sold to Bristol City for just £500,000 having made only one league appearance for the Gunners, before going on to become one of the most prolific marksmen in Premier League history.

A British-record signing from Newcastle United in 1995, Cole was a crucial part of the most successful United side of all time, forming a devastating strike partnership with Dwight Yorke as Ferguson's men claimed a treble in 1999.