Let's check out some non-league betting tips, odds, and predictions. We will review what leagues fall under the non-league category and the most popular odds.

Below, you can see the top betting odds for the most popular non-league matches globally – the fifth level of the English Football League system. The term non-league is mostly used in the UK, and that's why we will talk about English football. Still, other countries also have “non-league” teams that compete outside of the football system's top levels and are usually a mix of a professional and semi-professional team.

Keep in mind that the odds we mention in the table are correct at the time of writing, but as you know, if you are an experienced punter, odds change. Be sure to check the bookmaker website to see if they still have the top odds for the event you want to bet on, or things changed. 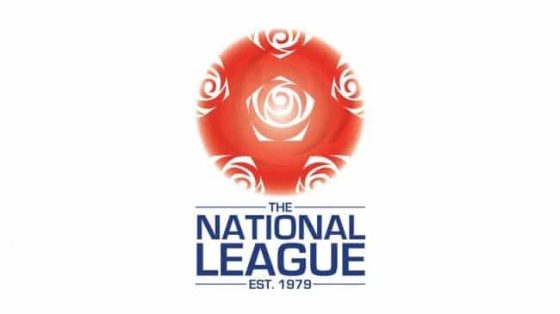 The National League winner is the most popular type of wager, and it's usually placed long before the event starts or right before. The closer to the event you decide to place the outright wager, the lower your payout and odds will be, so if you are sure of a team, place the bet earlier to get a better payout.

The possibilities here are many, and that's why the odds for “finish in top seven” aren't as good as other outright bets. But if you want an easier wager type with a bigger chance of winning, then this is your best choice.

When betting on an outright top goalscorer, you have to consider the player's previous games and how many goals he has scored. You can also see how frequently he scores and those types of statistics to determine which player would score the most goals during the National League.

To Get Promoted to Next Division

Bookmakers offer betting on each one of the National League matches as well. You can find the usual football markets to choose from, and these are the most popular among punters.

Betting on the match winner is the most famous type of bet in the world. It's as old as sports betting itself and the kind of wager most new punters stick to before learning the ropes. These types of bets are also called full-time results, 90 minutes, match results, etc.

BTTS bets are placed when you are sure that both teams will score during the match. The final result doesn't matter because your only concern is to have at least one goal from both teams scored. No matter when or who scores the goals, as long as they are for both teams in the match. 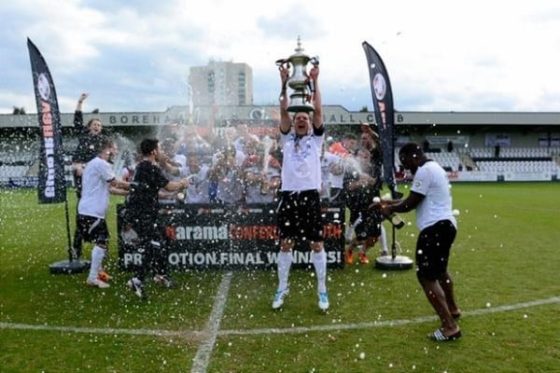 Top Bookies to Bet on the National League

Coral is a popular and established online betting platform that has an attractive welcome bonus for new customers. Their platform and mobile app are user-friendly, and they provide a range of betting markets for all football events. You can use a range of betting features, like cash-out and live streaming and find some exciting promotions to busy yourself with after the welcome bonus.

Bet365 provides its customers with the broadest array of betting markets and sports to bet on, including Football and the National League. You can use any of the betting features available, which are a lot, like bet builder, edit bet, cash-out, live scores, live streaming, and more. You can also find some of the best odds on both popular and not-so-popular matches.

Unibet has a fantastic new customer welcome bonus to offer, and their platform is accessible and user-friendly. They provide enough betting on Football competitions, including the National League, and you can watch the matches live with the live streaming feature and also place bets on the matches in-play. The bookie also provides enough promotions for existing customers.

Paddy Power is the famous Irish bookmaker that has been around for many years. They have betting shops around the UK and an online platform you can access via your mobile/computer browser or download their mobile app. You can find plenty of betting markets and competitions you can try your luck on and even use some of the bookie's unique features, like early payout or bet calculator. 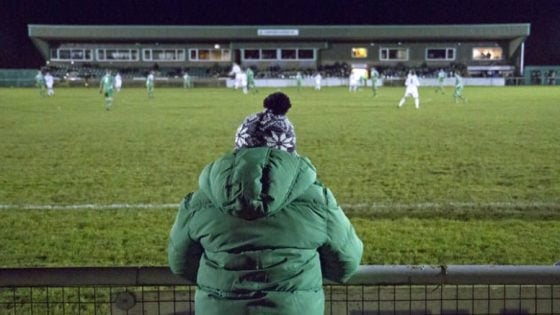 What trophy do semi-professional football teams compete for?

The Football Association Trophy or the FA Trophy is the men's football knockout cup and the team who won it the most times over the years are Scarborough, Woking, and Telford United (three times each).

To which league do National League teams get promoted to?

To which league do National League teams get relegated to?

How many teams are there in the National League?

There are twenty-three teams in the National League right now, of which twenty-two are English, and one is from Wales.

Best Horse Betting Sites in the UK for February 2021

Best Betting Sites in the UK for (February 2021)