Mozambique vs Malawi: Predictions & Free Tips for the Qualifier

Below, you can check out the top predictions and tips our betting experts came up with regarding Mozambique vs Malawi World Cup qualifier.

All odds are from Netbet and are subject to change. Check out the odds via your bet slip before continuing.

Mozambique has our support in this match-up because they have proven that winning on home ground against Malawi isn't impossible. They won three of the last five matches they hosted against Malawi. Losing in their latest head-to-head match was most likely because they were the guests in that fixture.

These are the match histories and recent scores for Mozambique vs Malawi fixture.

Mozambique and Malawi are at the bottom of their group with four losses out of the last five fixtures. With three (Malawi) and one (Mozambique) points in the rankings, for now, they don't stand a chance to advance to the next part of the competition. Both teams have a single game each out of the two head-to-head matches between them for now and this match will decide the winner in the rivalry.

We are betting that Mozambique will be that team because they won against Malawi plenty of times in the past. Also, we don't think there will be that many goals scored, like in past matches between the two national teams. 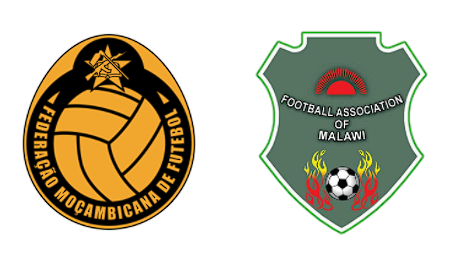