Slovenia have an exceptional record against Montana they will be hoping to continue the same when the two teams meet each other at the Ta'Qali National Stadium for a World Cup qualifier.

Malta lost for a second consecutive qualifying game after suffering a 2-0 loss against Russia. Slovenia failed to keep close with the top two places following their 3-0 loss against Croatia.

Slovenia to win the match

Slovenia have suffered just one defeat in the last five matches. Even though the team are still far away from qualification hopes, the game against Malta should be relatively easy for the visitors. In all of the five competitive meetings between these two nations, Slovenia have never failed to win the game.

Slovenia’s exceptional record against Malta looks even more impressive when considering that Malta have been able to score just one goal past the opposition in the five attempts. In response, Slovenia have come up with 10 goals. Of late, Slovenia have been struggling to hit the goal scoring heights above from the game against Gibraltar.

Slovenia have kept two clean sheets in the last five games and both these clean sheets came in home matches. It will be difficult for the visitors to expect a continuation of this amazing form, but they seem to be on the right path with Malta struggling for goals. Since scoring three against Cyprus at home, Malta have not scored even once.

Top Betting Odds and Stats for Malta vs Slovenia

Malta have the disappointing record of not having overcome Slovenia in seven matches and they have only been able to get success in three out of the 100+ qualifying matches that they have played for reaching the World Cup finals. It is very unlikely that the minnows will be able to turn around this record despite having no suspension or injury worries.

Slovenia were reliant on the play-offs to reach their previous two World Cup appearances. It appears that the Balkan nation are once again targeting the same route, as the loss against Croatia has left the team quite far away from Russia in the second place. The match against Montana takes a lot of precedence as a result. There are no major injury problems for Slovenia ahead of this game.

Questions about Malta vs Slovenia 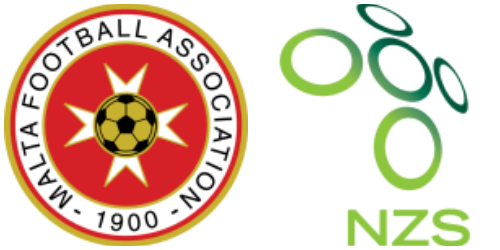 Where is the match scheduled? Ta'Qali National Stadium

Which team is the favourite to win? Malta