Fantasy Football is top-rated amongst fans and punters who want to try out as managers. After you complete the necessary steps to register an account and picked your initial squad, you have to do the inevitable and pick your team name. Many people want to make an impression with their team or league name, and there are examples of pretty funny and witty names. We decided to present you with some of them, and in case you don't get the reference we will explain them.

There are millions of possibilities when designing your team or league name, which can be related to a specific player, a witty pun, music, a movie, or any other aspect you are interested in. Here are some of the more interesting and hilarious names created in the past.

People relate to their favorite players most and tend to choose spin-off names or puns related to different players. Harry Kane is a widely popular footballer who plays as a striker, and there have been a few league and team names that were inspired by him, such as:

Here are other unique names connected to Premier League players:

Some league or team names are related to specific clubs instead of players, and although they aren't as popular, people still enjoy the wordplay. Here are some examples:

People are good at coming up with catchy and memorable names, especially famous music, movies, or athletes. The pronunciation of these phrases is similar, and that's why they sound so catchy. We only presented you with the most popular league names in the FPL (Fantasy Premier League). We can't wait to see what future managers in the game will come up with. There are many possibilities, and you might be the person to introduce the funniest team or club name to FPL, so start thinking! 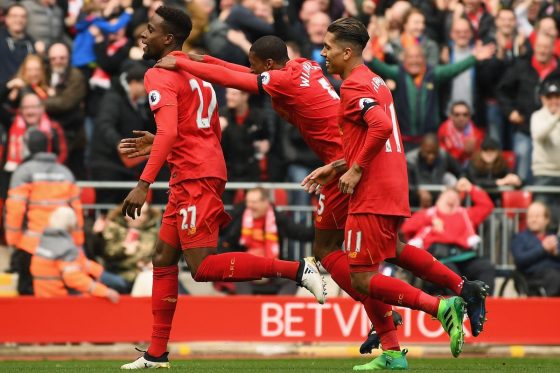