If you are into Football Manager and you are eager to build up the best time that you possibly can, this is the post for you. You might already know that by taking over a team, you have the ability to bring on board coaches and allocate them based on their skills and your ultimate team objectives. Of course, in football, there are many attributes that you need to consider in order to build up a superstar squad.

This is why it’s important that you know who some of the best coaches are that you can hire in Football Manager 2020. We’ve produced a list of the best through the information below, and we have carefully selected each one. Simply read on for full details. 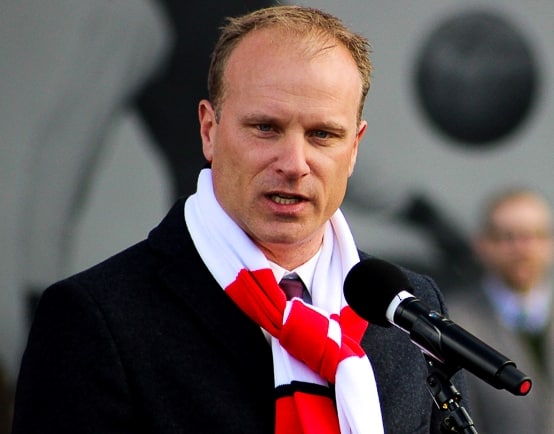 You can probably remember this legend from his days at Arsenal. Bergkamp spent 9 years playing for the London side, and he ended up being a rather prolific striker in his time. He was skilful, fearless, and a bit of a brute on the field at times. Football Manager has obviously paid attention to how influential he was back in his day, and he is now one of the leading attacking managers you can find in the game.

The 50-year-old has some pretty impressive statistics for his managerial style too. He has a score of 16 for attacking, which puts him in the excellent category, but he has other notable statistics too. His technical score is 19, putting Bergkamp as legendary here, and he also scores very well for the mental side of the game.

By bringing Bergkamp on board, you will certainly be setting your strikers up to achieve their full potential. You might even find that your team starts to score more goals in their games, which is always going to be beneficial when trying to take your side to the very top!

Whenever you want to give the man between your goalposts a boost, they just don’t get any better than Hugo Oliveira. This young manager has worked with some pretty decent clubs in real life, including the likes of Benfica, Watford, and Everton, and he is in hot demand for Football Manager 2020. The reason behind this is due to his staggering statistics, which we will go into briefly right now.

On Football Manager 2020, there are just three categories that are specific to goalkeeping – distribution, handling, and shot stop. When you look at Oliveira’s score, there’s only one question to ask really. Why would you ever want to try and grab any other manager? He is listed as legendary in all three categories, with a score of 19 for every single section. By choosing Oliveira you also have the added advantage of his mental coaching skills, for he scores very well in all departments.

Truly you will be hard-pressed to find a better goalkeeping coach on the game, so we would highly advise checking him out on FM 2020 when you start playing. 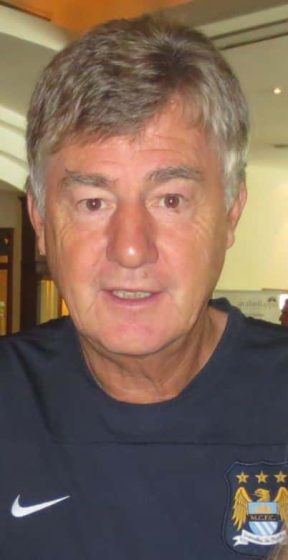 Being able to establish a team who just cannot be broken through is always going to be a great thing in Football Manager. Obviously, to create such a set up however, you need to source a coach who is capable of bringing out the best in your defenders. Naturally, the coach can only work with the players that he has, but by selecting Brian Kidd, your defence will improve in a big way.

To understand just how great Brian Kidd is, you don’t need to look much further than his real-life resume. He is currently the assistant manager for one of the largest and most successful clubs in the world, Manchester City. So, it’s clear to see that Brian Kidd knows what he is doing. To prove this, you just need to view his statistics on the game.

For all of the primary categories that exist for a manager, Kidd only scores as bad in one category – the rest are either very good or excellent. This makes him one of the best all-round coaches in the game, but his real speciality is defending. He scores a 16 in the overall defence category, which is excellent, and his presence really could bolster your squad.

To spice up your squad a bit, why not bring in a guy who is going to pump up your team with some real Italian flair? Ivan Moretto is capable of exactly that, as he is one of the most talented possession/midfield coaches in the game. This guy scores as excellent in three categories – technical, tactical, and mental, so he really does have the ability to improve your players in several areas.

He also scores reasonably well for motivation and self-discipline, so he’s probably a good guy to have around when your team is coming up to a big game. Just as a side note, he seems to get the best out of players who are already established in the game, rather than the young upstarts. You might want to consider this based on the general age range and capabilities of your team, but either way, Moretto is a great option to have in the back pocket.

All of these managers have their own areas of specialization, but of course, your choices will depend on your team and your objectives. After all, that is the beauty of the Football Manager game, for it is you who is in charge, and you who is in control of all of these important decisions. However, just imagine how great it would feel to choose one of these managers and see your team start to shoot towards stardom! While this is no guarantee, you would be certainly setting yourself up for success by choosing even one of these guys.

Just to conclude, Football Manager is a great game, and by choosing the right manager for your team, you might just be able to brag to your friends about your success in the 2020/2021 Premier League.