Yes, it's time for another Football Manager 2022 challenge and once again this challenge isn't going to be quick, easy or for the faint-hearted. The Zero to Hero Challenge can be done in any single top division in any continent but for the purposes of this article, we're focussing on the top five leagues in European football. The idea for this challenge is simple and one you will find in many challenges, make your team the best in its country.

However, we're not talking about winning the top division title once, oh no, this challenge is going to involve you turning your team into the most successful team in the selected country's history. For example, Man Utd are the most successful team in English football with 57 top domestic trophies to their name (20 First Division/Premier League, 12 FA Cup, 5 League Cup and 21 Charity/Community Shield), so to complete this challenge your club must have more trophies in their cabinet than any other English club.

Sound easy? thinking of managing Liverpool who only have one fewer trophy to their name? Well, this is where the challenge really begins. You have to win more trophies than any other team with a club that has NEVER won a trophy before… I told you this wasn't for the faint-hearted.

As you can imagine this is a long-haul save but one that should be really fun as well as challenging, which is really what all hardcore FM players want, isn't it? We're going to take a look at the top five leagues in Europe, the Premier League, Serie A, La Liga, Bundesliga and Ligue 1, identifying the team whose record you need to beat and some of the teams you could try this challenge with.

You will be looking to win more league title and more top domestic cups than any other team in your chosen country's history. Winning European competitions is a plus and you can always take this part more seriously if you decide you want to take this challenge further and make your team the most successful in its continent. 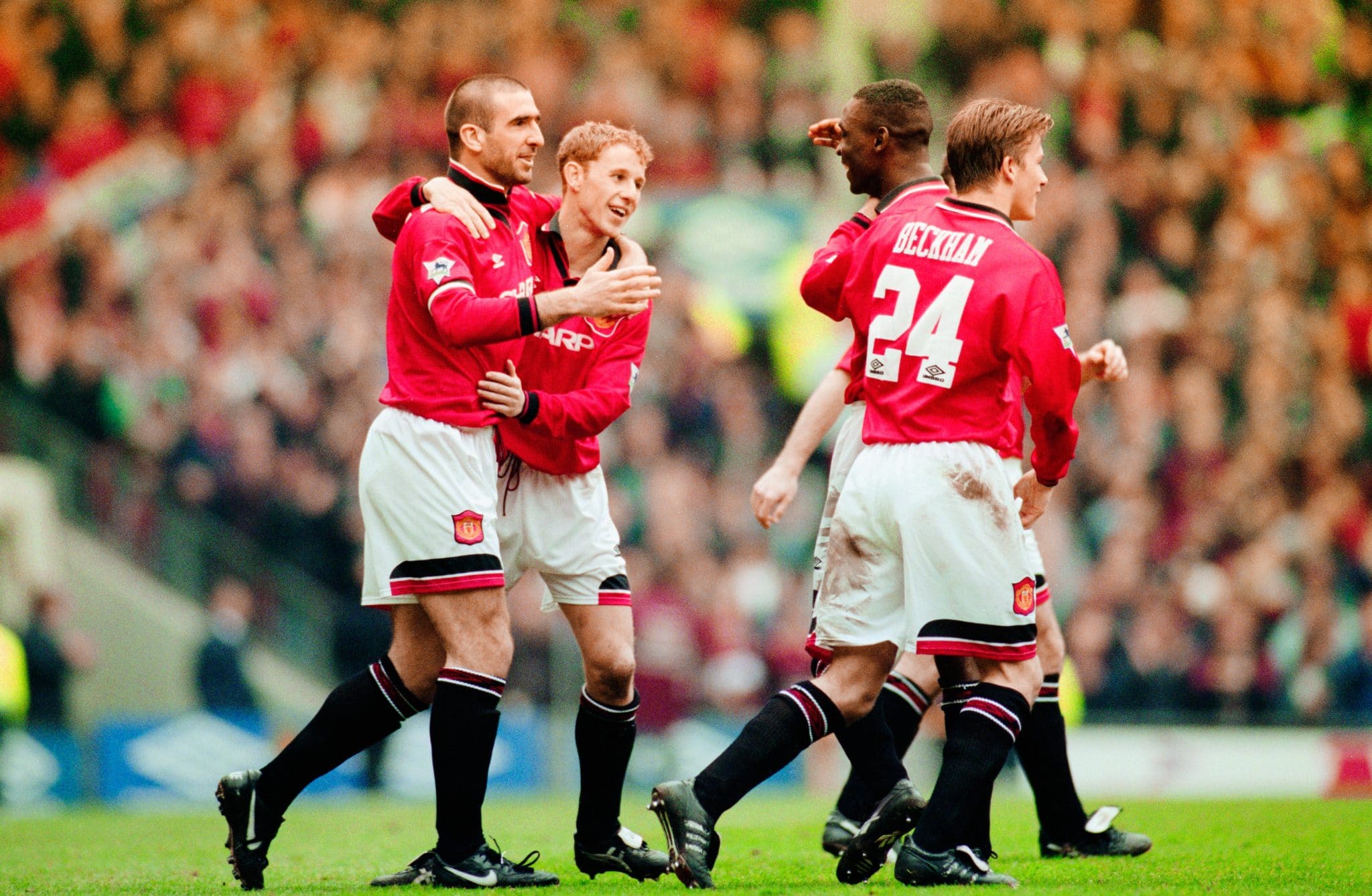 As things stand Crystal Palace, Brighton, Watford and Brentford are the only current Premier League sides never to have won a top domestic league or cup and therefore they are your only choices to begin this incredibly tough challenge with. Keeping Brentford or Watford up in your first season will be tough enough but turning them into the most successful club in the history of English football is going to take a very long time. 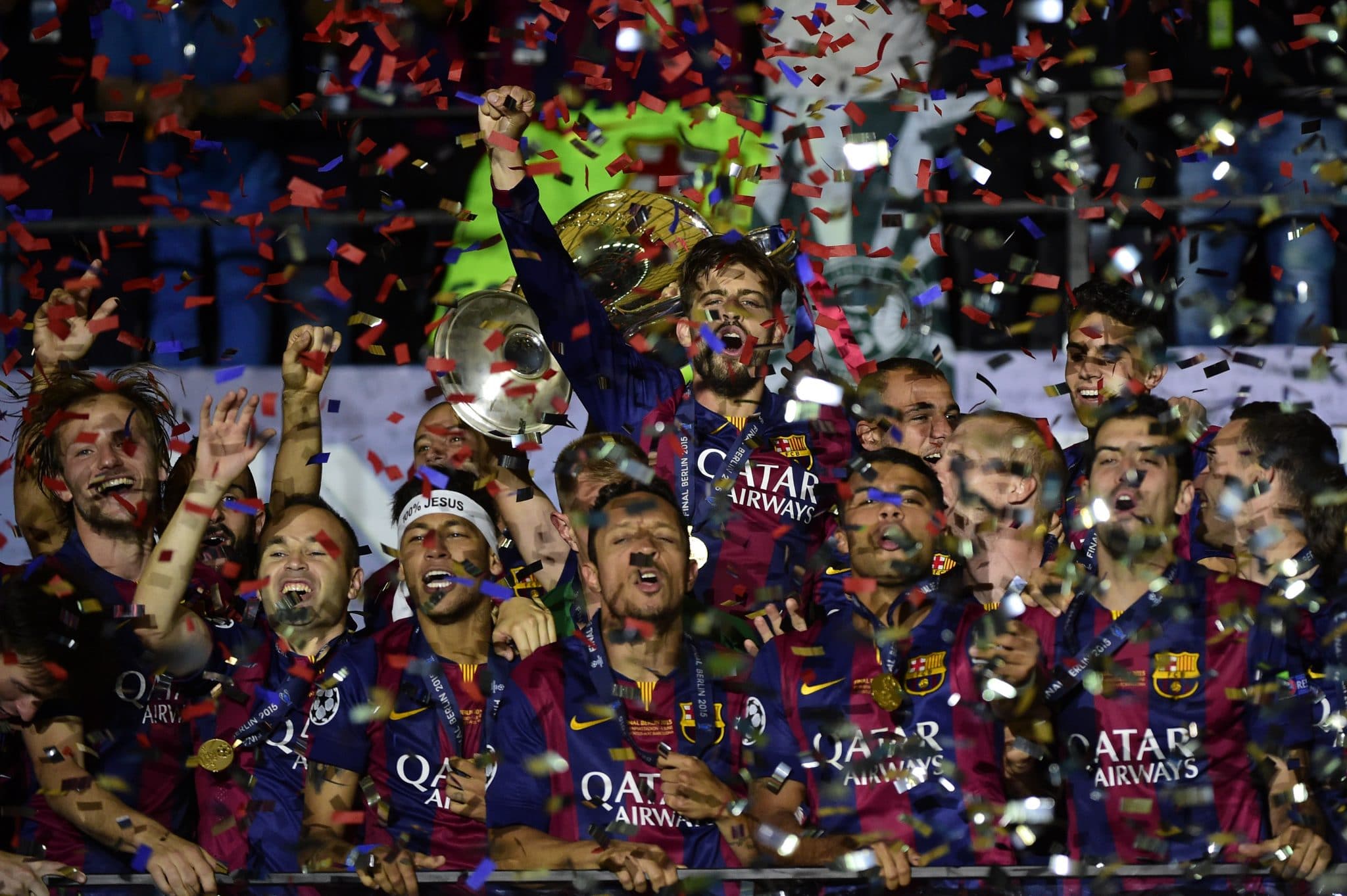 The number of trophies needed: 70 (will increase if Barcelona win La Liga, Copa del Rey or Super Cup during your save)

Villarreal, Granada, Levante, Celta Vigo, Cadiz, Osasuna, Getafe, Elche, Alaves and Rayo Vallecano are all yet to win a major trophy, though some have come close to La Liga and Copa del Rey success. The obvious choice for the Zero to Hero challenge in Spain would have to be Villarreal. The Yellow Submarine have come close to winning the league title before and have the best foundation in place to challenge for the Copa del Rey in the opening season. All of the other clubs have potential, that's for sure, but if you are looking for the ultimate challenge then look no further Cadiz, Elche and Rayo Vallecano. It will be tough keeping either of these three teams in the top flight let alone turning them into a trophy-winning machine. 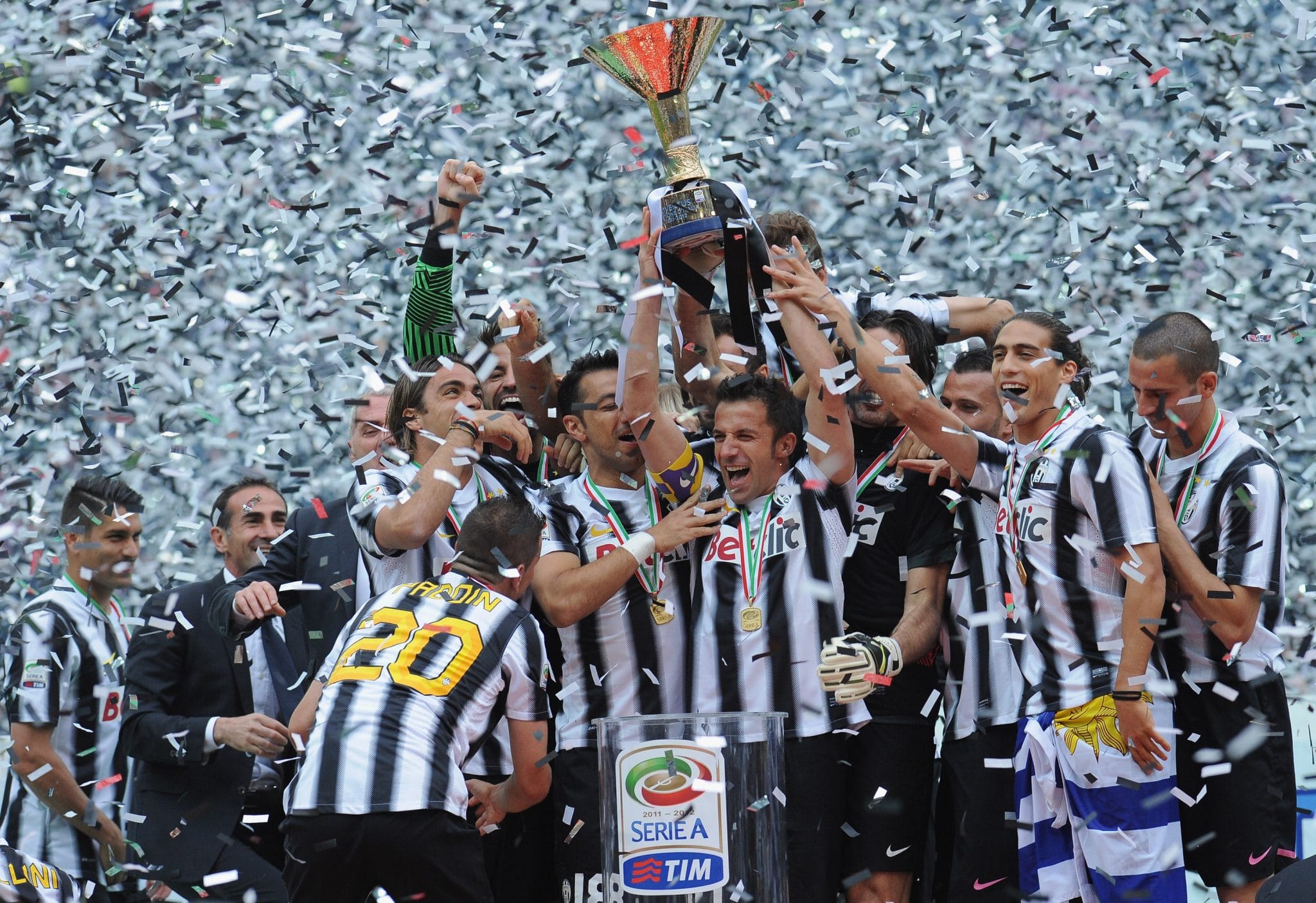 The number of trophies needed: 59 (will increase if Juventus win Serie A, Coppa Italia or Suppercoppa)

Sassuolo, Udinese, Spezia, Salernitana and Empoli are the only teams in Serie A yet to have had their hands on a major domestic or European trophy. Of those five clubs, you would have to single out Sassuolo as the pick of the bunch as they have some excellent players and have challenged for European football in recent seasons. Udinese have an excellent youth system that brings in some of South America's hottest talents and this could be something to build a title-winning team around, but Salernitana is where the true challenge lies. 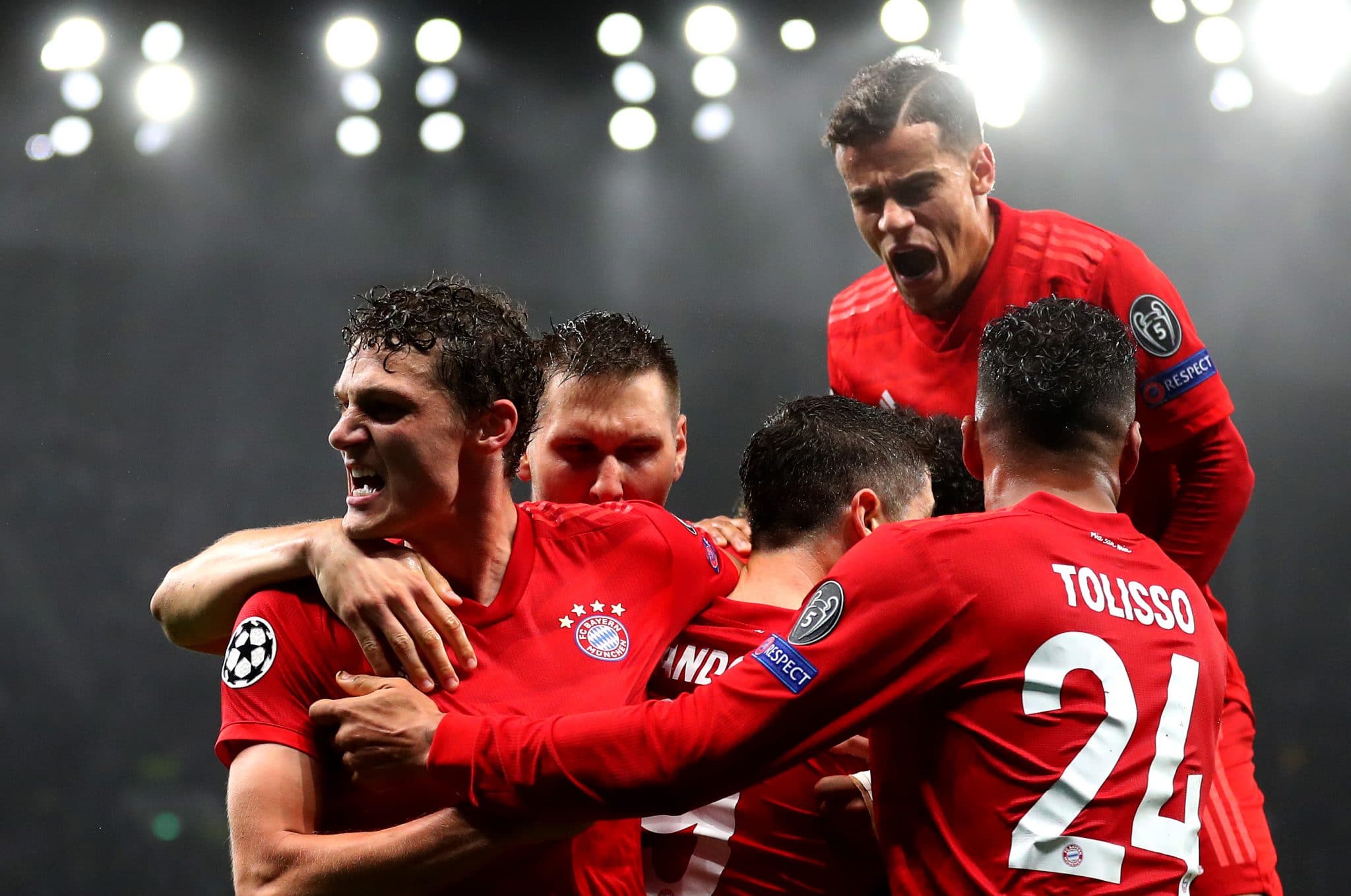 The number of trophies needed: 60 (this will increase if Bayern win the Bundesliga, DFB Pokal or the Supercup)

There are a number of clubs to choose from in the Bundesliga for this challenge. RB Leipzig, Union Berlin, Freiburg, Augsburg, Hoffenheim, Mainz, Bochum and Bielefeld have not won the Bunesliga, DFB Pokal or an European trophies in their history. One of these names stands right out as the clear choice for the Zero to Hero Challenge, RB Leipzig. This is a team on the cusp of success. One of two signings, plus keeping hold of all your top players, is all you will need to do to guide this club to its first trophy. However, dethroning Bayern Munich as the top dogs could prove much trickier. Making sure you qualify for the Champions League will be key as the extra money will allow you to compete with the top teams for the best players. Taking on this challenge with RB Leipzig might well be the easiest but one of the most interesting Zero to Hero challenges across Europe's top five leagues. 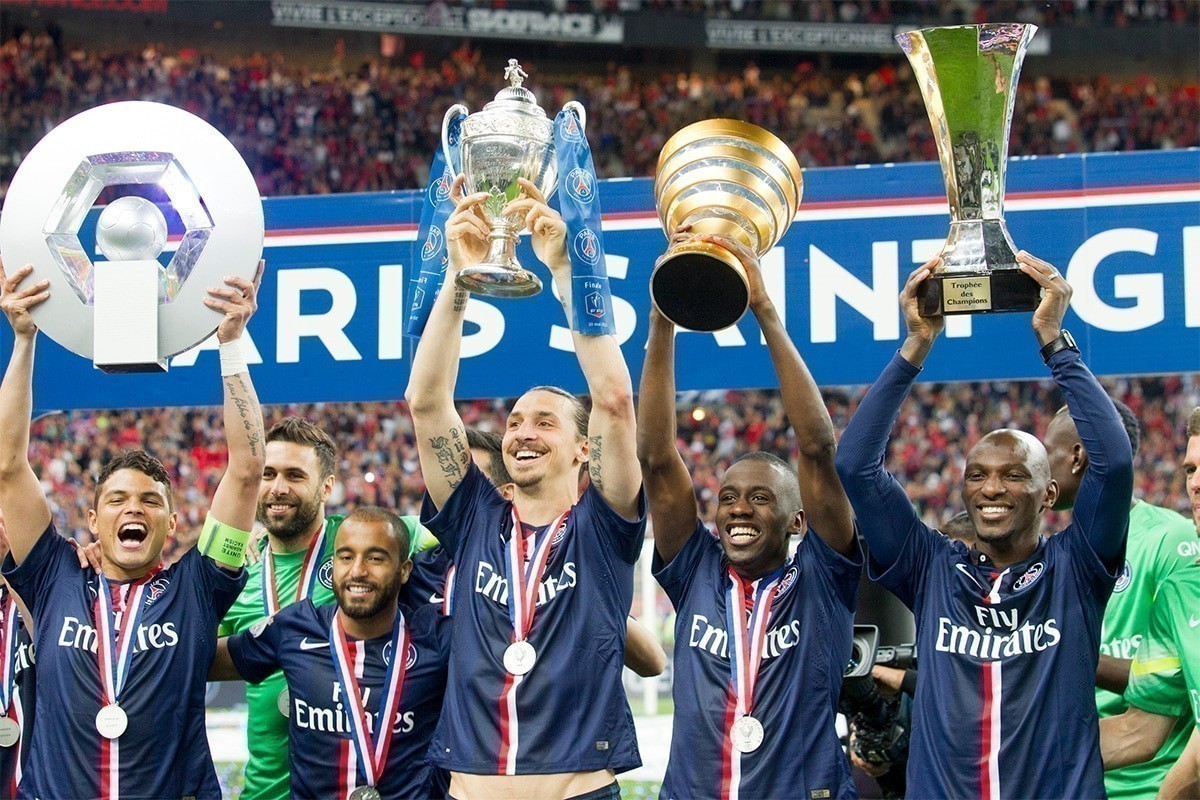 Most successful team: PSG (not including Coupe de la Ligue as it no longer exists)

Angers, Brest, Troyes, and Clermont only the only Ligue 1 sides in FM22 that are yet to win a major domestic trophy and while the trophy total you are chasing is the lowest of all the top five European leagues, PSG are more than likely to add to that tally before you get a chance to knock them off their perch. Angers are performing well in real life but taking on this challenge with any of these four sides is going to be so hard.