Winning a major international trophy can be one of the toughest tasks in Football Manager, even when you are one of the top-ranked FIFA nations. With the World Cup in Qatar around a year away and the group stage of qualifying now complete, we have decided to take a look at some of the countries you could challenge yourself to win the upcoming World Cup with. The only aspect of this challenge that might prove particularly difficult is that you can't manage a nation that has previously won the World Cup, so that rules out the likes of Brazil, Argentina, England, France, Italy, Spain and Germany.

We're going to take a lot at some of the qualifying sections for the 2022 World Cup in Qatar, Asia, Africa, Central/North America, South America and Europe, then we will select a variety of teams that you might want to try this challenge with. Some of the lower-ranked nations might take you longer to win a World Cup with but remember, you don't have to be successful in 2022 to complete this challenge. 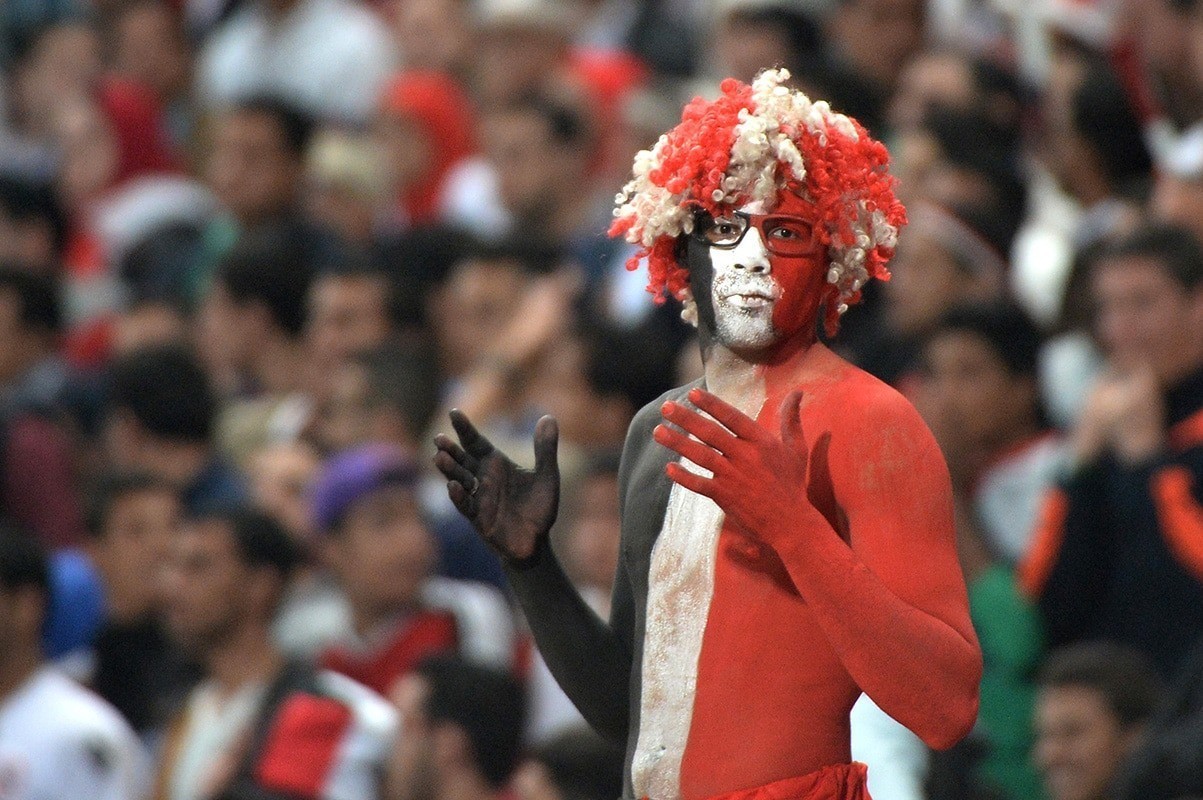 No African nation has ever won the world cup before so there are plenty of teams to choose from in this section of the World Cup qualifiers, though, only a handful are likely to produce the quality of player that you are going to need in order to win a World Cup.

Algeria: this is a team with plenty of top-quality players to choose from many of which play in Europe's top five leagues, such as Slimani (who topped scored in qualifying), Mahrez and Feghouli.

Nigeria: probably the nation that most thought might have challenged for the World Cup in the mid to late 90s. Nigeria's current squad includes Napoli striker Osimhen who scored four times in qualifying and in FM22 has bags of pace and regularly finds the back of the net. Chukwueze, Ndidi, Iwobi and Iheanacho are all 25 or under so have plenty to offer in the future.

Egypt: Mohamed Salah is obviously Egypt's star player and someone that has the ability to win a match on his own. Strength in depth is the main issue for Egypt who just don't have enough players playing at the highest levels of European football.

Senegal: there is lots of Premier League experience in the current Senegal side with Mane being the star up front and Gueye controlling the midfield. Watford's Ismaila Sarr is a bright young talent that has lots of ability in FM22, while Koulibaly is still one of the best centre-backs in the game. 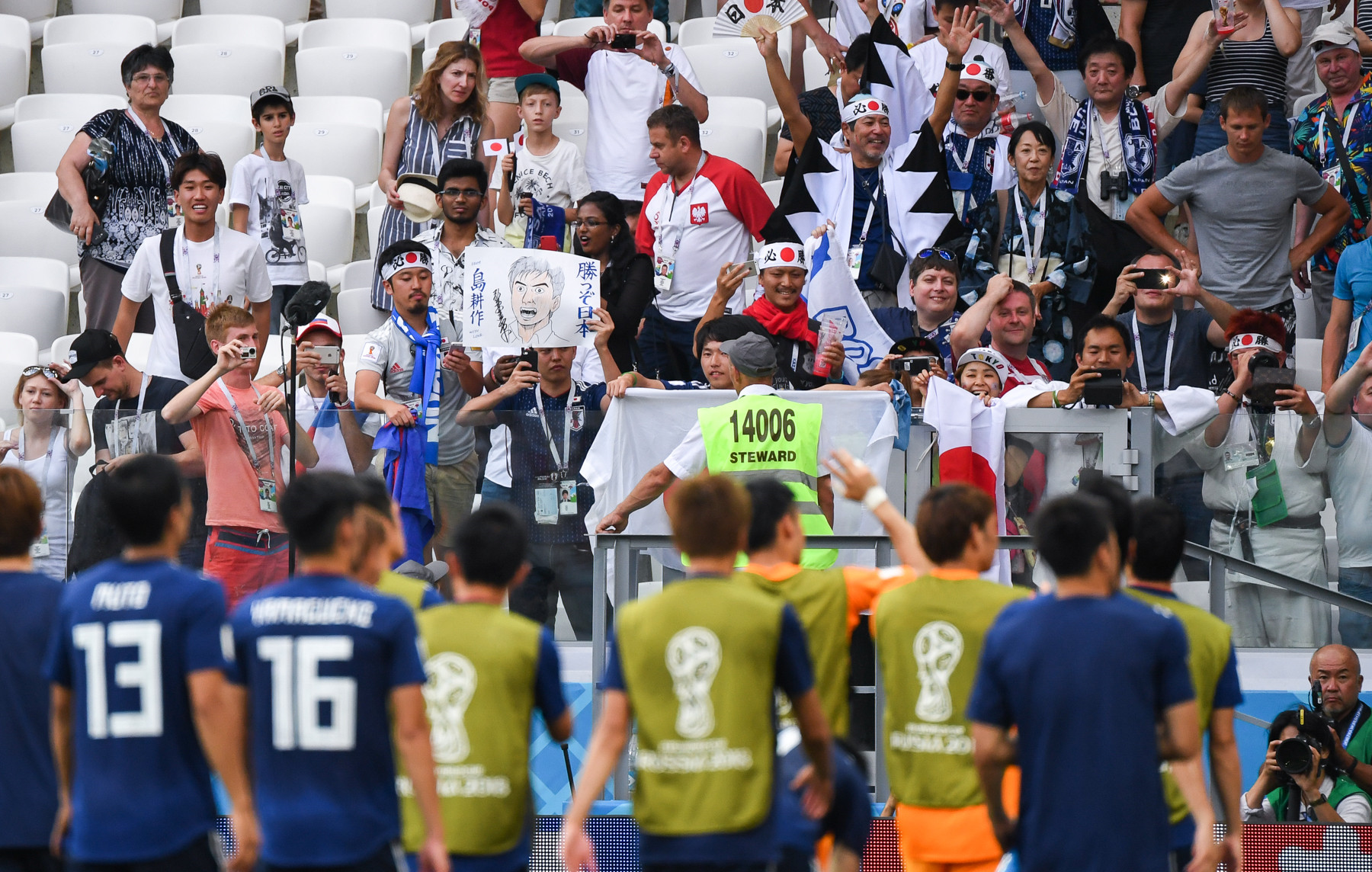 Just as in Africa, no team from this region of the world has ever won the World Cup despite having some very talented players.

South Korea: might not have finished top of their qualifying group but they still have the best squads in terms of overall ability. Tottenham's Son is the star player of this team but there are many technically gifted players in the South Korea ranks.

Japan: much like South Korea, Japan are known for their technical ability but do lack some of the star names they used to have in the past. Much like Australia, Japan produces some amazing regens in FM22 and could be a future World Cup winner.

Australia: Australia have always given their best when they have made it through to the World Cup but they don't really have any household names these days. However, the Aussies always produce some top-notch regens so winning the World Cup with this country might be more of a long-haul save. 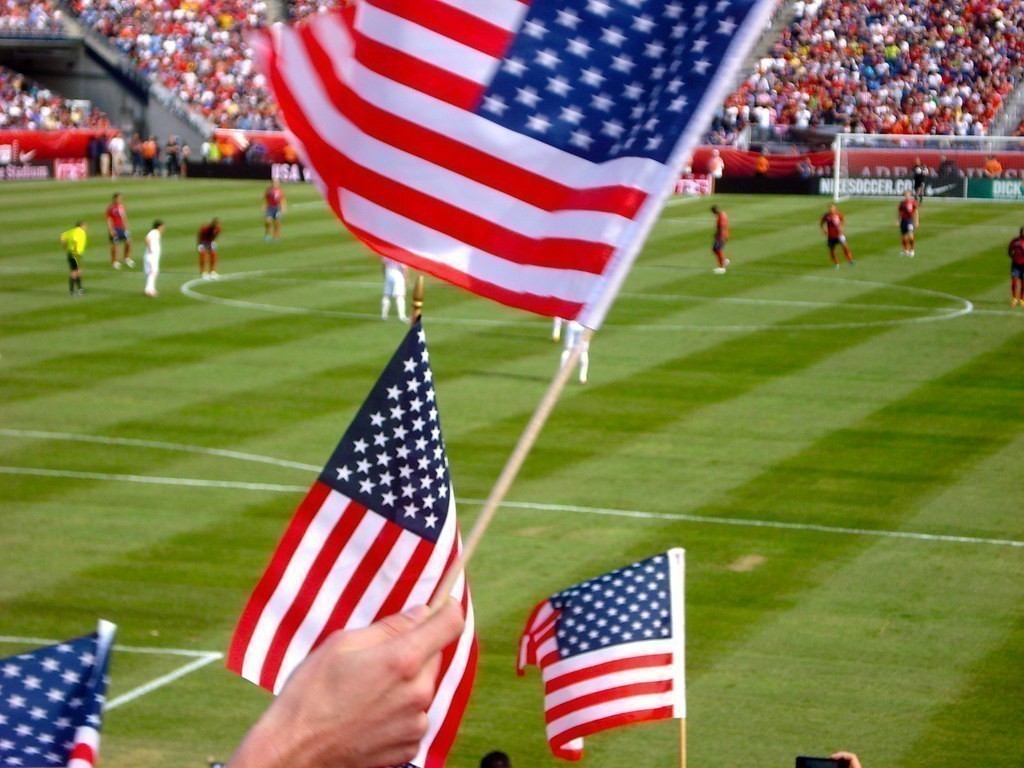 The United States are so often a leader in most sports or Olympic competitions but football, or soccer, is something they are yet to dominate. Mexico are the other team from this section that have a good history in the World Cup but Canada are the underdogs with some good young prospects.

USA: this new-look USA side has lots of young talent in it but there is established quality within the ranks such as Pulisic. It's unlikely that any of these teams would be good enough to challenge for the World Cup in Qatar but once those regens kick in the likes of the USA should be making it to the latter stages of the competition.

Mexico: there is a good mix of youth and experience in the current Mexico squad and with these players alone, a decent FM player could go far at the Qatar World Cup. However, if that is a too tougher task, when the regens come through Mexico will definitely be a good team to try this challenge with as they always produce top-quality players in FM.

Canada: this is a nation that is performing well right now and finally has some star quality that could take them onto the next level. Davies and David are two young, talented players that can win games on their own but when the regens kick in and these two players are in their prime, Canada could be a dark horse for future FM World Cups. 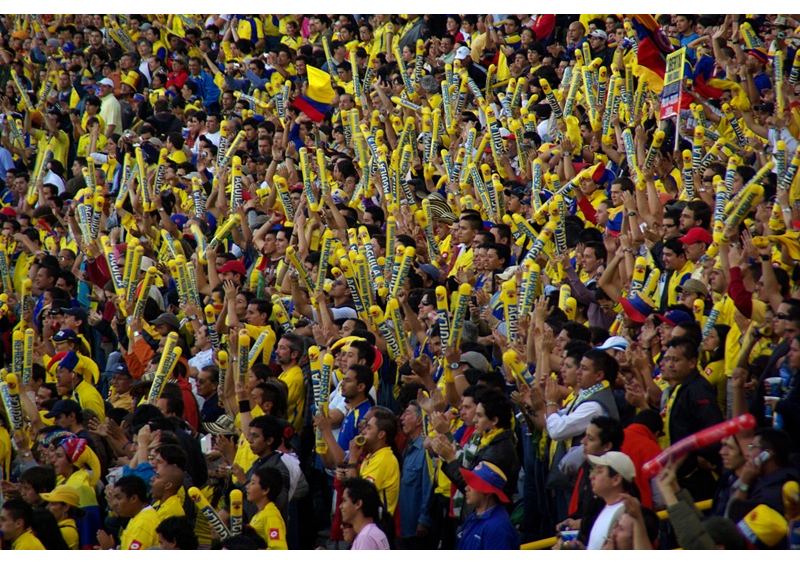 With the likes of Brazil, Argentina and Uruguay having won the World Cup in the past, that doesn't leave too many realistic candidates from the South America qualifying section.

Colombia: this is a team that has often failed to live up to expectations in the past yet always produces talented players. With the likes of Zapata, Muriel, Diaz, Rodriguez, Cuadrado, Sanchez, Mina and Ospina to choose from, qualifying for the Qatar World Cup is viable but future World Cups are the best chance for you to guide Colombia to the trophy as they are another nation that produces some outstanding regens.

Chile: this team has claimed the Copa America in recent years but their Golden Generation appears to be coming to an end. Sanchez, Vargas, Vidal, Medel, Isla and Bravo are all into their 30s, so qualifying for the World Cup might be the best you can achieve early on with Chile. Going forward, you will just have to hope for a great crop of regens to come through that can replace these once world-class players. 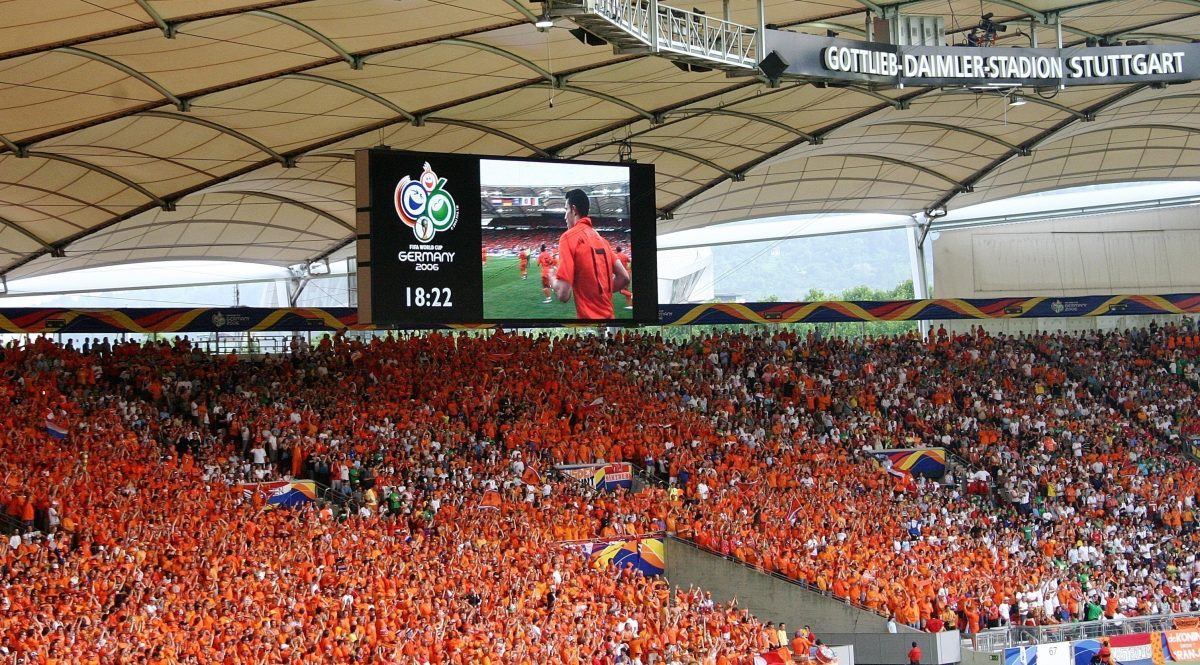 Obviously, most of the World Cup winners of the past have come from the European side of the qualifiers but there are still some huge names that have never gotten their hands on this illustrious trophy.

Netherlands: some people say they are the best team never to have won the World Cup yet at this moment in time they look pretty average. The Netherlands always produce fantastic young prospects in FM and there is a lot of talent already available to you, Depay, Wijnaldum, Gravenberch, Malen, but it's unlikely to be good enough to win Qatar 2022.

Portugal: with Ronaldo in your team, you always have a chance of winning the World Cup. However, the Portuguese superstar will be 37 by the time Qatar 2022 arrives and might not be the force he once was, still, there is enough talent in this squad to challenge for the World Cup early doors.

Belgium: much like the Portuguese, Belgium have enough quality in their side to win the 2022 World Cup and this could be the last chance for the likes of Hazard, Mertens, Witsel, Vertongham and Alderweireld to do so. However, Belgium produces some excellent regens and there is already a lot of young talent in their ranks ready to make the step up, so winning the World Cup is doable with this country.

Croatia: this is another of those teams which will see a selection of their best players retire from international duty over the next couple of years but as many of you FM players will know, Croatia is another great source of top-quality regens and this could aid you in completing this challenge with one of the lesser European nations.

Russia: despite their size, Russia haven't managed to produce a team that has even come close to winning the World Cup and their current crop of players aren't going to give you much of a chance of winning the 2022 World Cup in Fm22. However, there are always an abundance of excellent Russian regens that come through so this is another of those long-haul saves.