The goalkeeper is often a position that is overlooked when it comes to signing players on Football Manager, but if your keeper is the weak link in your side then you are going to concede far too many goals. Signing a top shot-stopper is easier said than done when your club doesn't have the money or the reputation to attract the best players for this crucial position. We're bringing you a list of our top 10 must-sign wonderkid goalkeepers in FM22, many of whom can be bought for a reasonable fee and will develop into one of the best players in that position provided you have decent coaches and facilities of course.

There are a lot more young goalkeepers in FM22 that have the potential to be world-class and they simply haven't made this list. Part of the fun of FM is finding these young talents and developing them into superstars. Some keepers on this list will be well known but are that get a mention whom you may not have stumbled across before. 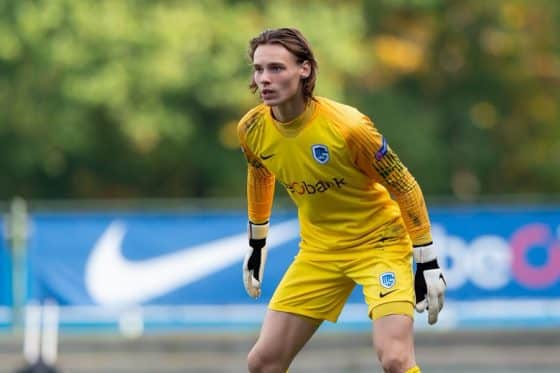 This 19-year-old Belgian keeper looks more than ready for first-team football and is well worth investing in. The Genk teenager is probably the best young shot-stopper in FM22. If you can sign him up straight away then do it, even if you don't intend to make him your first-choice keeper straight away. In the real world, Vandevoordt has already played in the Champions League and is highly sort after by Europe's elite clubs.

If you recognise the name that is because Lucas Canizares is the son of the former Spanish international goalkeeper Santiago Cañizares who played for Real Madrid and Valencia. Lucas is only 19-years-old and currently plays for Real Madrid. It is believed that Canizares has a big future ahead of him and if you manage to prize him away from Real, he will no doubt be your No.1 goalkeeper for a serious amount of time. 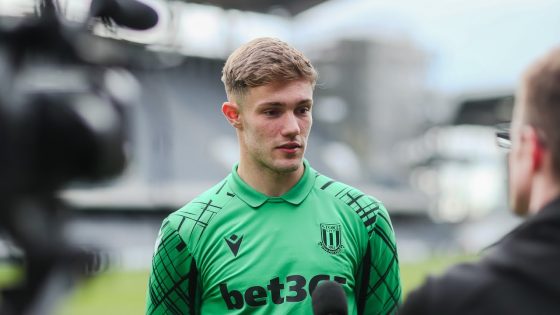 This young Stoke keeper has spent a lot of time on-loan developing his talents and has played for England all the way from U17 to U21 level. Surely it won't be long before he breaks into the Stoke first team but at the age of 20, he would make a good backup/reserve goalkeeper for most Premier League clubs.

Mabon is a 17-year-old French goalkeeper that plays for Nantes. Nantes have a good reputation for developing talented French youngsters and Mabon is certainly one of them. It won't be long before Mabon is a first-teamer with Nantes and once that is the case he will become much-sort after but shouldn't be too hard to sign. 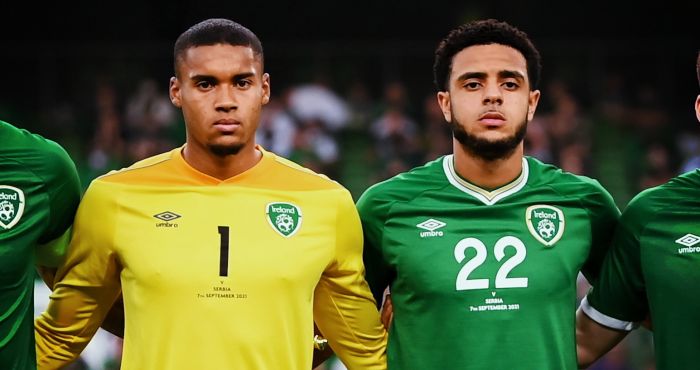 This young Irish goalkeeper has come through the ranks at Man City but, as I have seen in game, if he doesn't get regular first-team football during his development years then he will not become one of the best goalkeepers in FM22. City don't tend to give him much of a chance so you will be able to loan this young keeper early on and then sign him for a reasonable fee in the future. Already an established Ireland international, Bazunu is the highest-rated British goalkeeper of his age range and Man City would be mad to let him go.

No, not the average Everton midfielder, this 16-year-old goalkeeper is the future of Portuguese football and currently plays for Benfica. This teenage star won't make many first-teams until a good three or four seasons into your save but if developed correctly he will become a world-beater.

Try saying that name quickly! Owusu-Oduro currently plays for AZ Alkmaar at the youth level but the 17-year-old develops really well and will almost certainly become the Netherlands first-choice shot-stopper a few years into your save, so one to keep an eye on. 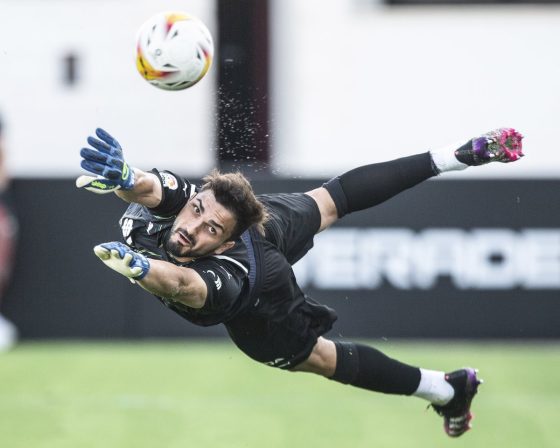 This Georgian keeper always gets signed by a good team early on as he is 20-years-old and already good enough to make many club's starting eleven. There are a few good Georgians about right now and they don't come much better than this guy, especially as he can be signed for a relatively small fee.

Setford is the youngest of our English goalkeepers on the wonderkids shortlist and he too plays in a foreign league. You don't get many better footballing educations than at Dutch giants Ajax and that is where Charlie Setford plays. Although being born in the Netherlands and playing for the Dutch U15 and U16 sides, Setford changed his allegiance to England and this year represented them at U18 level.

Our first Brazilian goalkeeper to make the list, Lucao is 20 and plays for Vasco De Gama in his homeland. Already established in VDG's first team, Lucao will develop fast and if you can get a work permit for him then he is well worth investing in. The youngster has already played for Brazil at U23 level and will no doubt go on to play for the senior squad soon enough.

This Swedish shot-stopper plays for AIK in his homeland and can be bought for a small fee early in your FM22 save. Brolin has played for all levels of the Swedish national team apart from the senior squad but he could soon be challenging Olson for the No.1 spot.

Another young Brazilian playing his football in Portugal which should make him much easier to sign if you're an English club. This 17-year-old needs time to develop but once he does you will have a steady pair of hands in your team and a possible future Portugal or Brazil international. 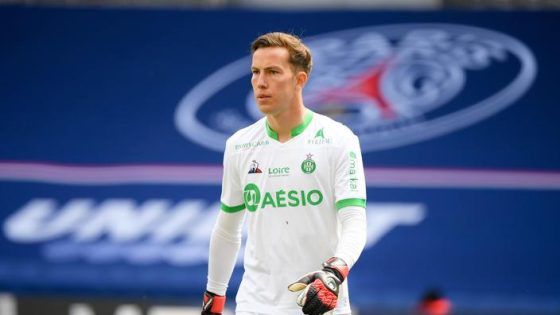 The aptly named Etienne Green plies his trade for Ligue 1 side Saint-Etienne and is actually a young English goalkeeper. Green broke into the Saint-Etienne first team this season and has been called up by the England U21 squad, so this would be a great signing for anyone managing in the Premier League looking for a young understudy with great potential.

A teenager from Ukraine who plays for Dynamo Kiev, Nescheret won't come cheap by is on the verge of being ready for first-team football in one of Europe's top five leagues. The young Ukrainian is highly-rated in his homeland and was brought into the Kiev first team this season.