Finding inspiration for any Football Manager save can be tricky, especially if you are a die-hard fan of the series that likes to have an end goal in sight before you even pick which team you are going to manage. Some of the challenges we have selected will be harder than others but each of them will possess an element of fun that will make you want to try them out.

We have to start our list with our own personal favourite fun challenge, 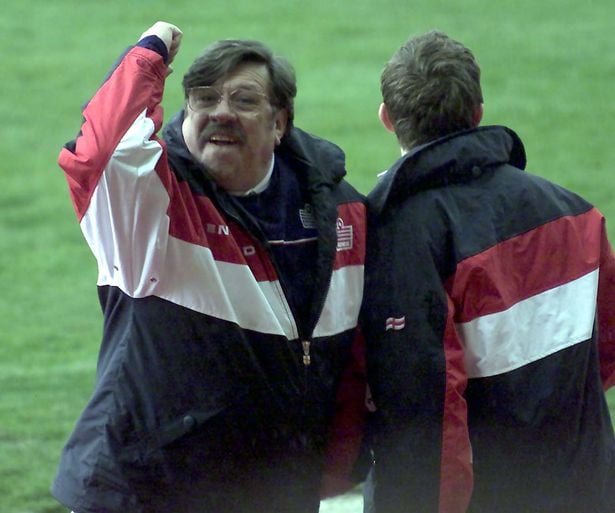 This particular challenge is a bit of a throwback to the early days of the Premier League and, of course, the popular film and television series that birthed the legendary fictional football manager, Mike Bassett, portrayed by Ricky Tomlinson.

The idea behind this fun challenge is to start in the lower-leagues of English football and work your way all the way to the top and the England national team job. The trickier part of this challenge is that you can only do it by playing a 4-4-2 system that almost all English teams used back in the day and your style has to be direct/long ball, hard-tackling fast play, lots of crosses and playing for setpieces. Basically, trying to earn success playing the way Mike Bassett would.

The Finding Your Way Home Challenge 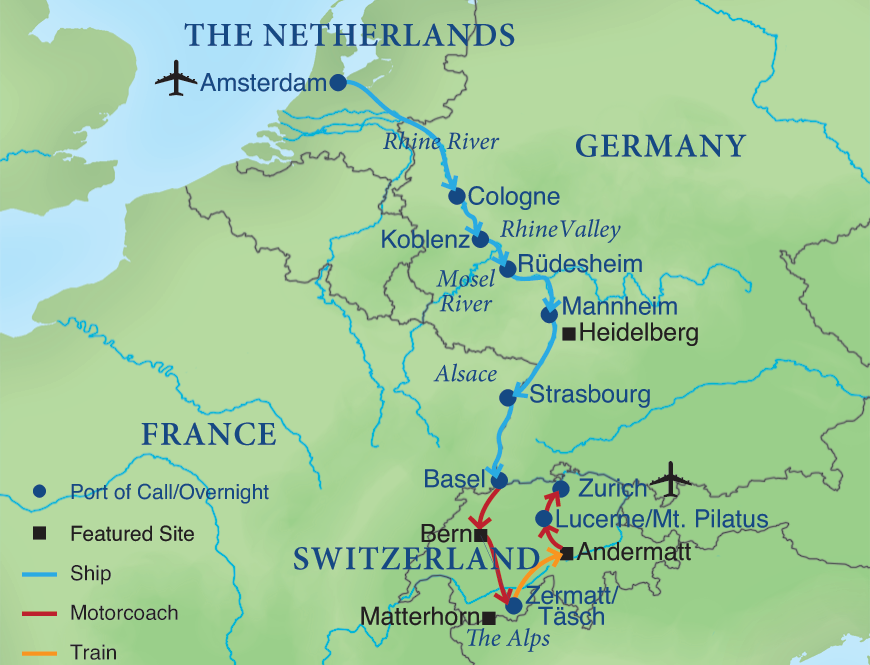 The idea of this challenge is to try and manage your way back to the country of your birth, only moving from one bordering country to another until you are back home. For example, if you decide to be an English manager then you would start your save in another European country, preferably landlocked, and then make your way one country at a time until you get to France whereby you can hope on a ferry or the Eurostar and return to England.

There is plenty of managing to be done in this challenge so make sure you only take it on if you enjoy a nice long save with lots of different clubs and countries to manage in.

If you are into your football and you know the restrictions in place when you manage a club like Athletic Bilbao, then you know what this challenge entails.

For years now, Athletic Bilbao have only signed and played players that are Basque, yet somehow they have, though not all the time obviously, been able to compete in the top-tier of Spanish football and have even secured major honours, but could you do the same with your club?

In this challenge, you can pick any team you want but you will only be allowed to sign and play players that are from that area of the world. Another good real-world example of this would be Celtic's 1967 European Cup winning side that consisted of players that were born within 30 miles of Celtic Park. To be able to achieve this challenge and keep it fun, you may have to widen your regen and not restrict yourself to players from a particular town but if you were managing Everton, Liverpool or Tranmere you could decide to only pick players born in Merseyside.

To go one step further with this challenge you could make it so that the same restrictions applied to your staff as well. Developing players through your youth system will be key to your success in the long run and making sure you have top-of-the-range facilities will keep you producing top talent season after season.

The Director of Football Challenge

Director's of football have become commonplace in modern football with their chief task being to work with the scouting and recruitment team to sign new players for the football club. Often tension between DoF and managers grows over time as they disagree on the type of player needed at the club.

In this challenge, you will have to let your Director of Football sign all players and staff during your entire save, but can you make a competitive side out of the players someone else has chosen for you? That is the ultimate question.

You can choose any club for this challenge but the idea is to win trophies so you may want to start higher up the pyramid depending on how long you want this challenge to last, as it may get very frustrating but should still be fun to negotiate. You get to choose who the Director of Football is, so make sure you choose wisely as this person will be in sole charge of player recruitment.