‘Cheap' is in itself a misleading word to use as what a Premier League club defines as cheap might be extortionate to a club from a lower division. As such, we have tried to include a range of players that cost anything from £50k-£10m so that even those of you managing on a tight budget can potentially sign a wonderkid or two.

Once you have your wonderkid, you then need to develop them. The best way to do this is to play the player in your first team or send him out on loan, ensure you have decent training facilities and coaches, and try to put them in a positive mentoring group so that they don't pick up any bad habits.

Enough talking, now it's time to take a look at our cheap wonderkids you should buy on FM22. 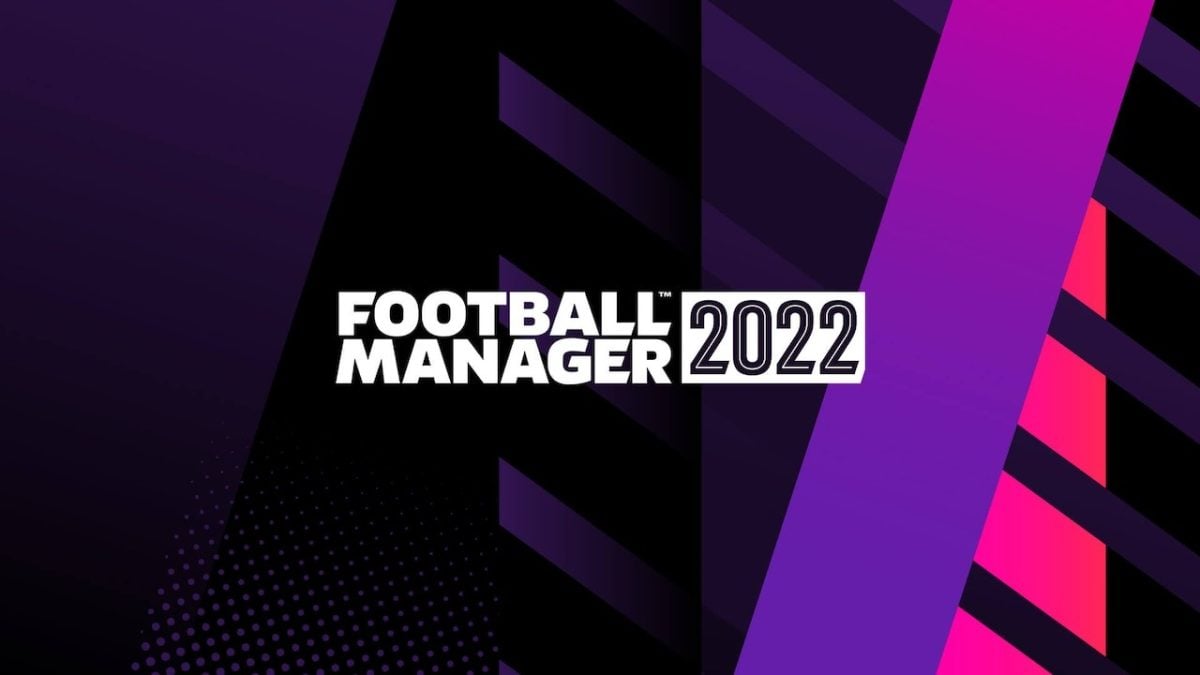 Kvaratskhelia is already a Georgian international who plays for the Russian side Rubin Kazan. The tricky winger has an eye for goal, good vision and great potential. Signing this 20-year-old shouldn't be difficult and he is developed enough that he will prove to be a good squad player and may even walk into some team's starting elevens.

This 16-year-old defensive midfielder is yet another player set to have a bright future that has developed through the Sporting CP academy. Essugo might not be ready for first-team football just yet but once he hits the age of 17 you can loan him out to continue his development. Dario became the youngest-ever player to represent Sporting when he replaced Joao Mario in a game against Vitoria Guimaraes aged just 16 and 6-days old.

Alejandro Iturbe was a wonderkid in FM21 but is still worth mentioning in this list as he has the potential to develop into one of the best keepers in the game. Iturbe is only 17-years-old when you start your FM22 save and is sitting in Atletico Madrid's youth squad, so it is unlikely that he will be ready for first-team football straight away. However, when you consider just how much Donnarumma has developed from exposure to first-team football from an early age, you might consider giving Iturbe a chance in those easy-to-win cup games.

This young left-back plays for Crystal Palace and has the potential to turn into a leading full-back in the Premier League. His start-off nationality is Irish so it's worth giving him a call-up early on if you decide to do a save with the Republic of Ireland national team as the longer you wait, the more chance he will get called up by another country.

José Juan Macías is already a Mexican international striker that can operate of the left of a front three and already has caps and goals for the senior Mexico side. Getafe own the player at the start of FM22 but he can be bought for around £10m and given that he is already 21-years-old, you won't want to wait too long before signing him if you want to develop the striker to the best of his ability. Macias is ready for first-team football and would make a good signing for anyone looking to bring in a goalscorer. 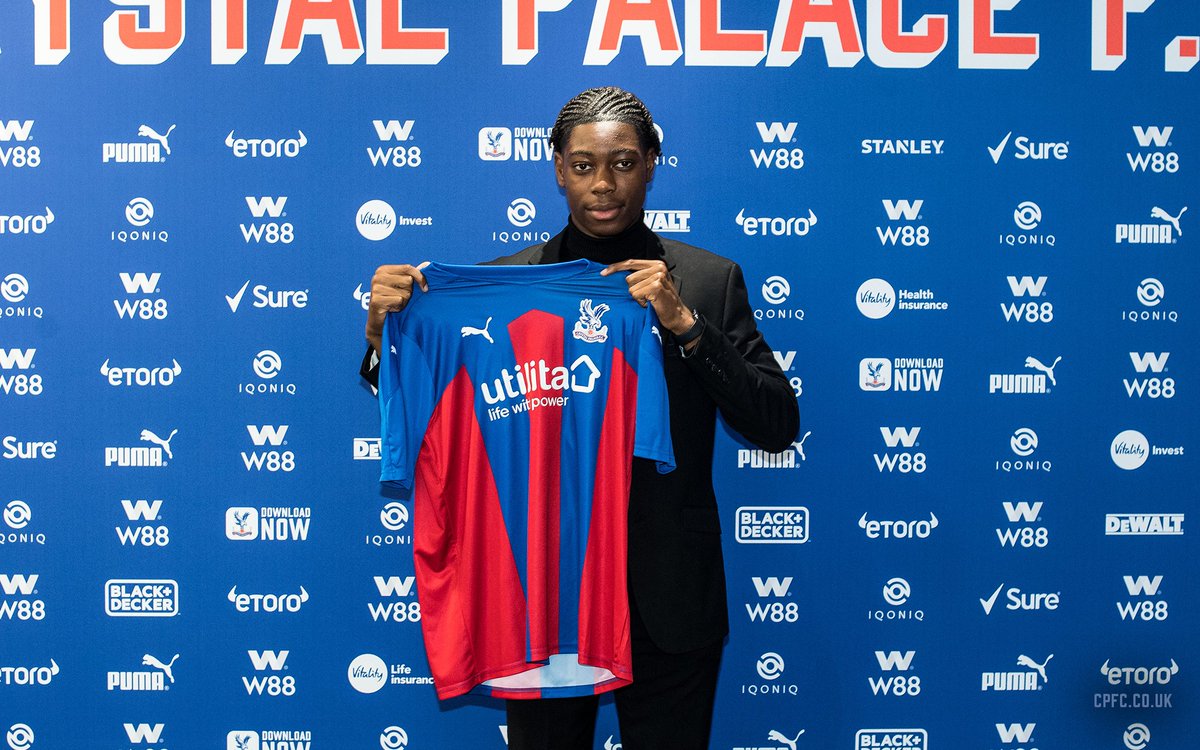 This talented attacking midfielder has the ability to create goals as well as score them. Iván San José), or Chuki as he is known is 17 at the start of any FM22 save and plays for the Spanish side Real Valladolid. You can sign Chuki for around £5m and he will make a great No.10 in the future.

Yaser Asprilla, no relation to the former Newcastle forward Faustino, is a young Colombian midfielder with an eye for goal. Asprilla currently plays for Envigado where he has been a part of their first-team squad since 2020. The 17-year-old might struggle to get a work permit early on, depending on what country you are managing in, but when he starts playing for his country more often then most teams will be able to sign him if he hasn't moved on already.

Over the years, Sweden have produced many wonderkids or ‘cheat players' that have gone on to live long in the memory and Williot Swedberg has the potential to join them on that list. This 17-year-old central midfielder currently plays for Hammarby in his native Sweden where he has already played for the first team as well as enjoying a loan spell at IK Frej. Tottenham took the youngster on trial back in 2019 and the box-to-box midfielder has developed a lot more over the last couple of years.

This Brazilian striker plays in the MLS for Cincinnati but has the ability to play across Europe's top leagues and can be signed for a relatively small fee. However, Brenner starts on wages of £24k so you are likely to need to be able to offer in excess of that amount to tempt him to make the move away from the United States. He has pace and will get you goals, though, so well worth the investment.

Scotland seem to be developing a number of talented young players at this moment in time and Charlie McArthur is another one to add to the list. The 16-year-old Kilmarnock defender can operate in the centre of defence or at right-back and while he won't make it into many first-teams at the start of your FM22 save, he can develop into a very good defender with plenty of sell-on potential.