The goalkeeper is often a position that is overlooked when it comes to signing players on Football Manager 2021, but if your keeper is the weak link in your side then you are going to concede far too many goals. Signing a top shot-stopper is easier said than done when your club doesn't have the money or the reputation to attract the best players for this crucial position. We're bringing you a list of our top 10 must-sign wonderkid goalkeepers in FM21, many of whom can be bought for a reasonable fee and will develop into one of the best players in that position provided you have decent coaches and facilities of course.

There are a lot more young goalkeepers in FM21 that have the potential to be world-class and they simply haven't made this list. Part of the fun of FM is finding these young talents and developing them into superstars. Some on this list will be well known but are still worthy of a mention, such as the top shot-stopper on our list. 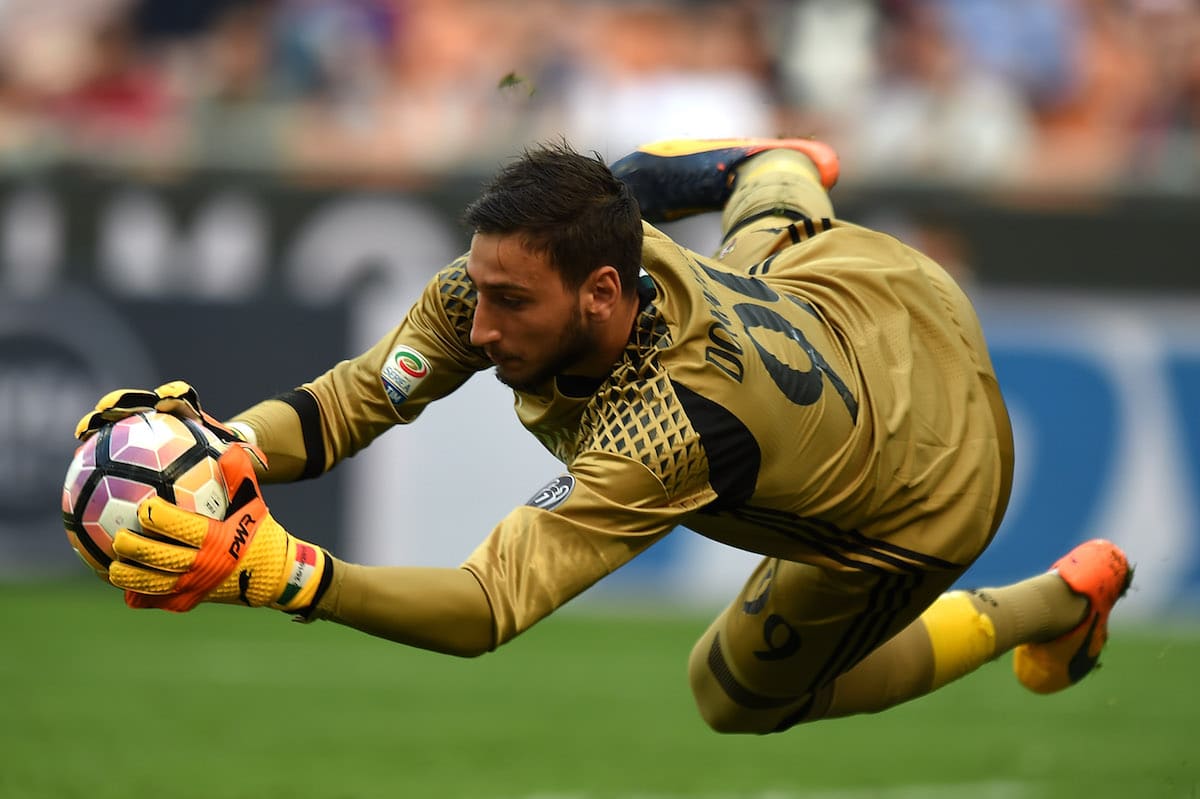 While Donnarumma is already an established goalkeeper with anyone who follows European football closely or has played any of the recent Football Manager instalments, he has to be included at the top of this list as he is the best young goalkeeper in the game. At 21, Donnarumma remains a wonderkid in FM21 and would be tough to sign unless you manage one of the powerhouses of European football because he is going to cost a big transfer fee and huge wages.

Iturbe is a 16-year-old keeper that currently plays for Atletico Madrid's U18s and is only valued at around £30k. This teenage shot-stopper has the potential to develop into one of his countries best goalkeepers and is well worth investing in if you can tempt him away from Atletico.

Costa is one of my favourite go-to goalkeepers in FM 21, whether you are a mid-range team looking for a first choice keeper or a top side looking to invest in a young understudy, you can't get much better than the young Porto player. Costa won't cost you an arm and a leg as he is valued at around the £2m mark and at the age of 20, he is ready for first-team football.

Real Madrid's Ukrainian youngster has fantastic potential but the 21-year-old could take some persuading to leave his current employers. However, if he doesn't get much game time in the first few seasons then he is more likely to be open to a move. At the start of the game, Lunin is valued at around £1.5m and is only earning £6k per week, but Real Madrid aren't likely to let him go on the cheap.

Nantes have a history of producing good young French players and Alban Lafont is one of the next in line to shine. The 21-year-old keeper starts off with stats that immediately draw the eye and at a value of around £3m he is well worth trying to sign if you are in need of a first-choice goalkeeper. Lafont has excellent natural fitness and jumping reach.

Ronning is a 21-year-old keeper that plies his trade with Elfborg and can be signed for a nominal fee, which makes him an excellent choice for those working on a tight budget. Ronning has a presence between the sticks and his jumping reach, aerial ability and handling have the potential to develop to as high as 19-20. If you are after a cheap longterm goalkeeper that has sell-on potential, then Ronning is your man.

Safonov is the best young goalkeeper in Russian football and already has a two and a half star rating at the start of FM 21. Safonov plays for Krasnodar in his homeland and is valued at just under £2m at the start of each save. His best attributes would have to be his concentration, reflexes and one-on-ones. It shouldn't take too much to persuade the 21-year-old Russian goalkeeper to join you as long as its a step up and you are willing to offer him first-team football.

Leeds' Frenchman between the sticks is having a good season in the Premier League and his stats on FM21 suggest he is an excellent signing for the club. With a 3-star rep at the beginning of each save, Meslier is a cracking young goalkeeper that is well worth signing, but you are going to need money in order to do so as his value is already at £17.5m.

Another teenage prospect from Spain, Padilla starts off at Athletic Club's U19s in one of the best youth academies in the country, so it is hardly surprising to learn that he can develop into one of Europe's leading goalkeepers. Even at the age of 16, Padilla possesses excellent leadership skills and will develop into an excellent candidate for captain or vice-captain at most clubs. 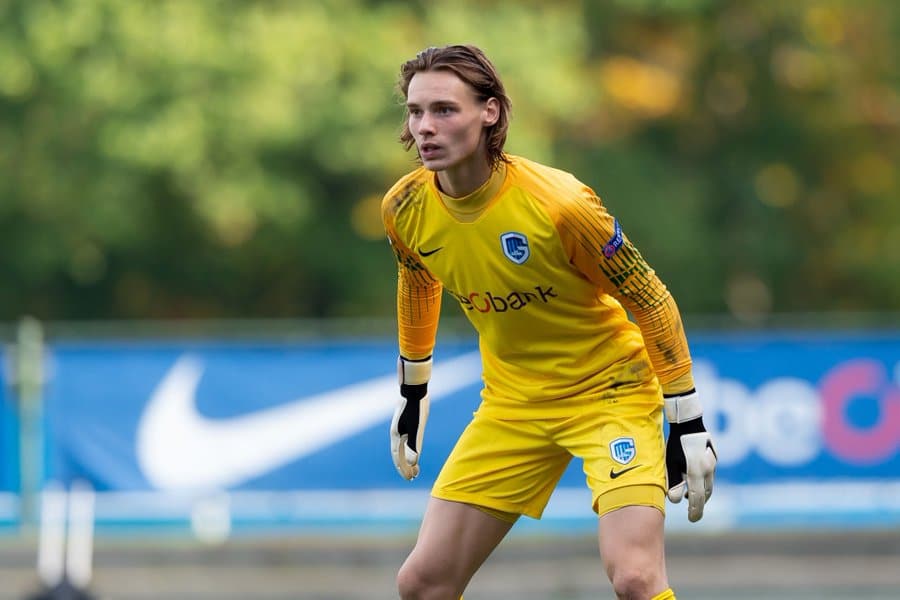 This 18-year-old Belgian keeper looks more than ready for first-team football and is well worth investing in. The Genk teenager is probably the best young shot-stopper behind Donnarumma and is valued at around £3.3m. If you can sign him up straight away then do it, even if you don't intend to make him your first-choice keeper straight away. In the real world, Vandevoordt has already played in the Champions League and is highly sort after by Europe's elite clubs.