This week I will be taking you through some of the English teams that were once successful and linger outside of the Premier League. After identifying some of the clubs from the Championship down to the National League, your job will be to choose one of these sides to start a save with. The challenge is to restore these sides to their former glories, some will require you to win a European competition, others the Premier League, League Cup and/or the FA Cup, and some will just require you to guide them back to the top flight.

These style of saves are always long-haul and will suit those players of Football Manager 2021 that want to get their teeth stuck into a genuine challenge that involves staying at one club throughout. Once you guide one of these teams to their completed challenge you can either stay with them and see how far you can go, winning numerous titles and making them the best club in the history of English football or you can decide to drop down to one of the other clubs we mentioned (providing they have no manager) and try to complete their challenge.

Everybody knows the story of Nottingham Forest and their love affair with Brian Clough. Old Big Head as he was affectionately known, guided Forest from the equivalent of the bottom of the Championship to the top of the Premier League during the mid to late 1970s. during that journey, Clough won the league title, two League Cups, two European Cups/Champions Leagues and the UEFA Super Cup.

These days Forest are back in the bottom half of the Championship and look a shadow of their former selves. Your challenge will be to guide the Midlands club back to the Premier League, qualify for the Champions League and win Europe's elite club competition.

With the backing of owner Jack Walker and with Kenny Dalglish at the helm, Blackburn Rovers claimed the top division title for only the third time in the club's long history. Rovers edged out Man Utd to win the 1994/95 Premier League title with a fantastic side that included the likes of Tim Flowers in goal, Colin Hendry and Graeme Le Saux in defence, Tim Sherwood and David Batty in midfield and Alan Shearer and Chris Sutton up-front.

Success was shortlived though. Dalglish left the manager's position and became Director of Football and the team soon split up with Shearer moving to his boyhood club Newcastle, Le Saux moved signed for Chelsea and Batty joined Shearer at Newcastle. Since then, Balckburn have been relegated and have returned to the top flight but these days they find themselves occupying a mid-table position in the Championship. Guiding the club back to the Premier League, keeping them there and developing a team that can win the title is a tough ask, but one many FM players will enjoy taking on.

Wigan Athletic came so close ending their search for a first major cup competition win when they made it through to the League Cup final in 2006, only to be thrashed 4-0 by Man Utd. However, in 2013 under the guidance of Roberto Martinez, Wigan claimed the FA Cup courtesy of a 1-0 win over Man City. The club got relegated that same season and have now dropped into League One.

You will have to sort out the club's finances and build a team that can once again win the FA Cup. You might need to get the club promoted to the Premier League before you can achieve your goal but some FM players might be able to do it from the Championship. 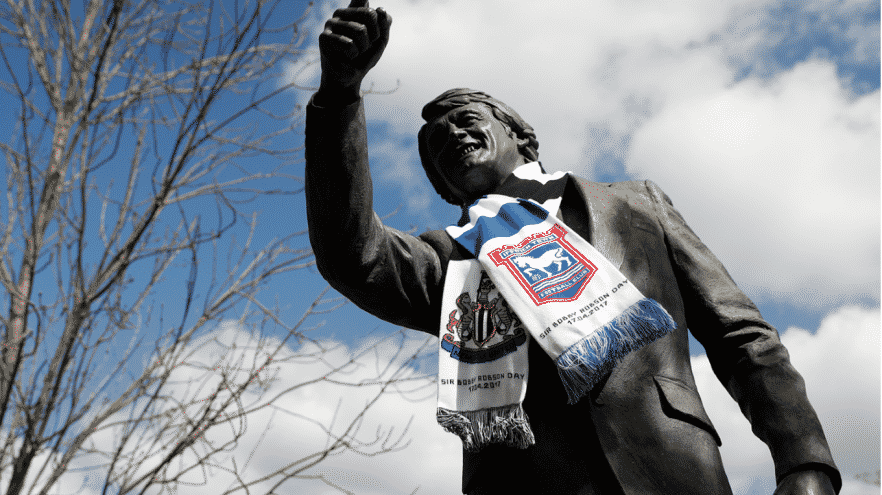 The Tractor Boys won the league title in 1961/62 but arguably their most successful era arrived in the late 1970s and early 1980s under the guidance of Bobby Robson. Ipswitch won the FA Cup in 1978 and in 1981 they claimed European glory by lifting the UEFA Cup/Europa League. The club has since fallen from grace and sit in the top half of the League One table.

Can you build this club into Europa League champions once again? 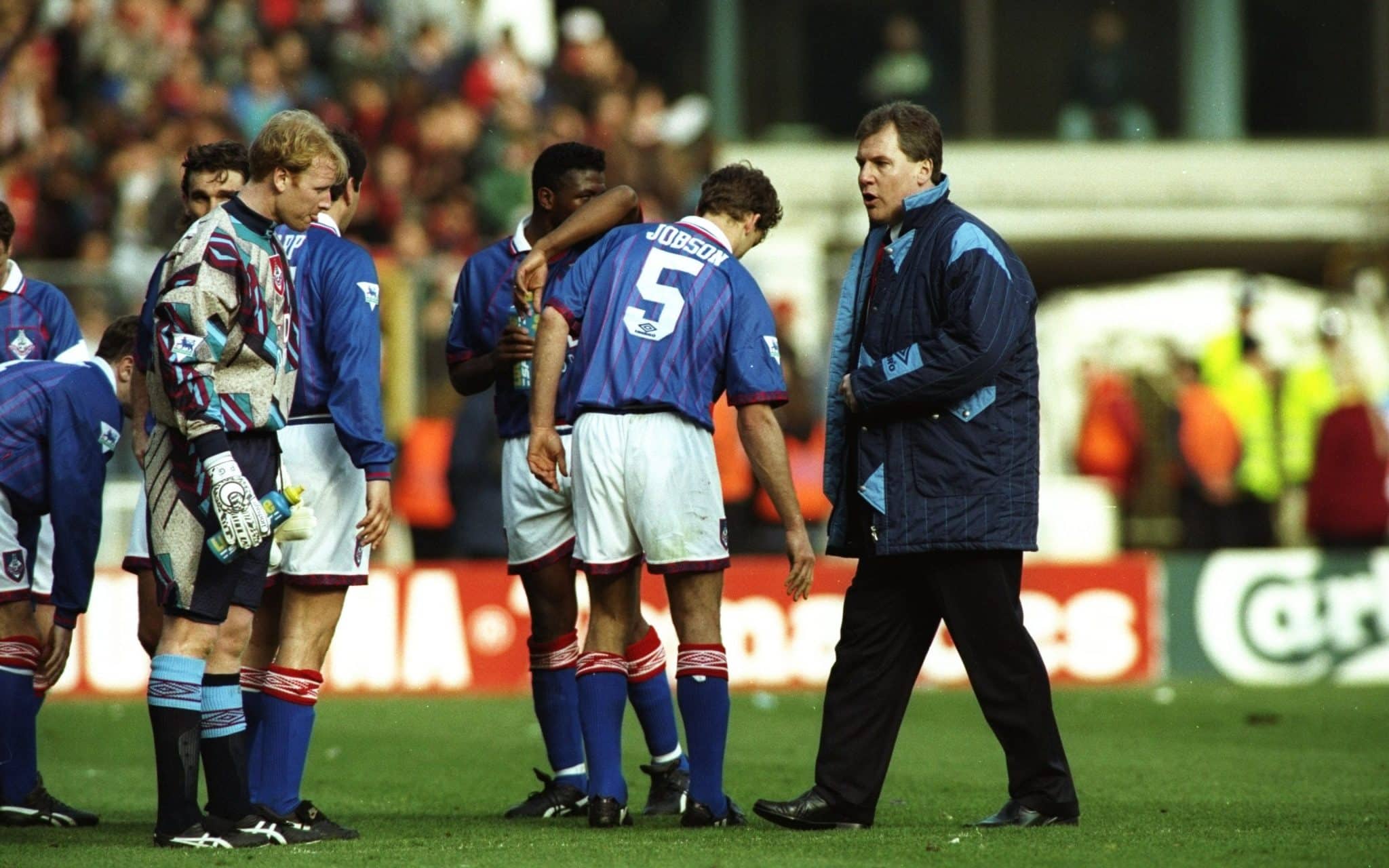 Oldham have come close to winning a major trophy on several occasions, making it through to the semi-finals of the FA Cup on three occasions and losing the League Cup final in 1990. Not everyone will remember Oldham as a Premier League side, but the club were part of the inaugural season in 1992 but ended up getting relegated in their second campaign and haven't been back to the Prem since.

Can you guide this fourth-tier side back to the top flight? finances will be tight and the early game will be tricky, so be ready for a tough challenge. 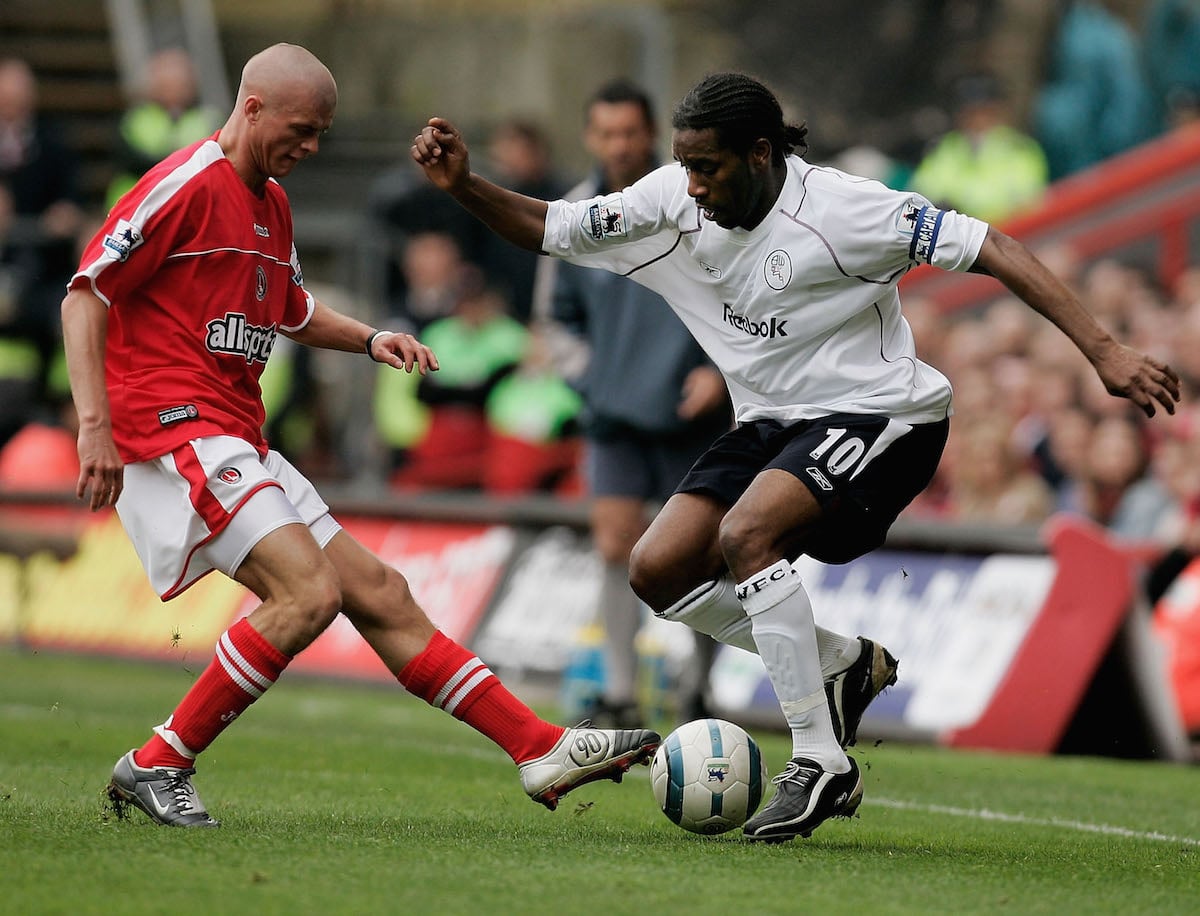 Bolton Wanderers' recent plight won't have escaped anyone's attention, with the club now plying their trade in League Two. Bolton have never won the top division before but five FA Cup wins makes them one of the most successful teams in English football. Not many FM21 players, if any at all, will remember Bolton's last FA Cup win back in 1958, but some of us will remember the club making it through to the semi-finals in 2000 and 2011.

Can you sort out the club's financial issues and dragged the Trotters back up the divisions and make a return to the Premier League? 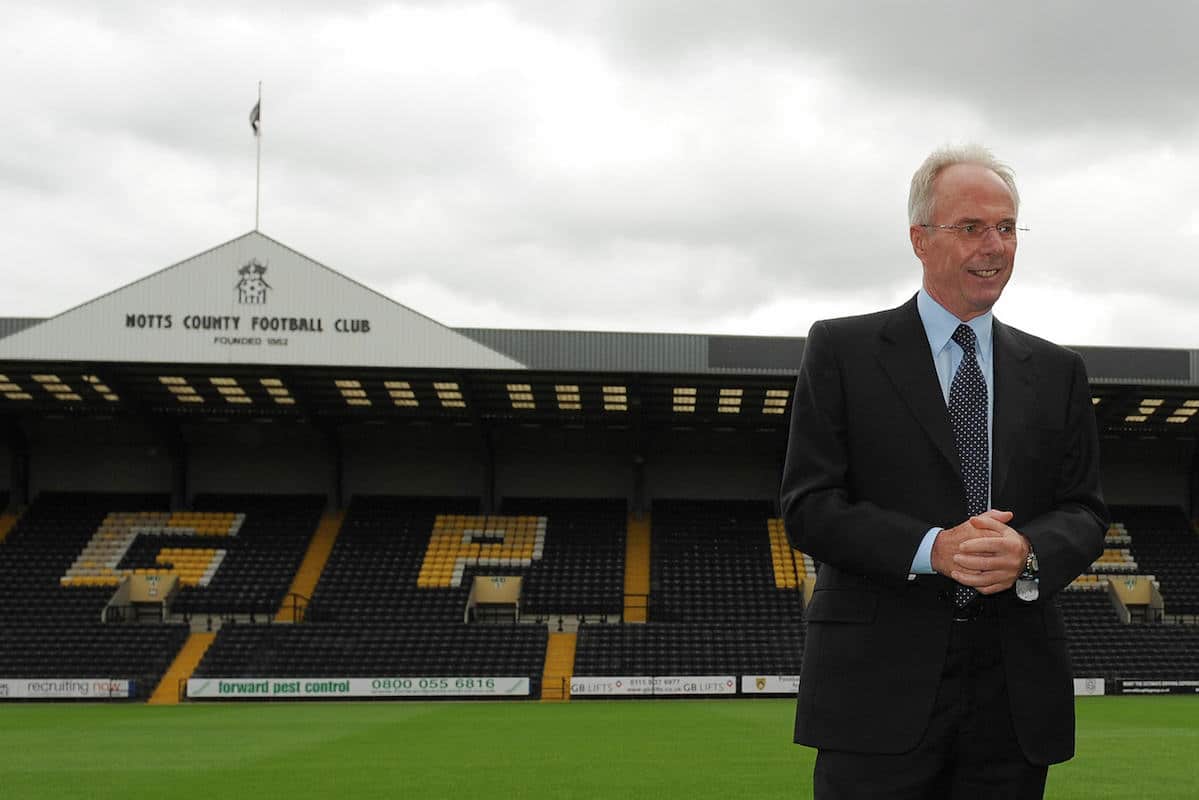 The oldest club in English football now plays in the National League. Notts County have never managed to win the top league title in their 159-year history, but back in 1894, they claimed their one and only FA Cup victory. Taking Notts County from non-league to Premier League will be very tough and guiding the club to their second FA Cup win will surely be even tougher. This challenge isn't for the faint-hearted but will be the most satisfying if you can pull it off.