We're not bringing you a list of the established FM challenges such as,

Instead, we have decided to highlight a selection of clubs either in trouble or on the rise and have set out a challenge for each one. The idea behind this is simply to inspire FM21 players to try something different rather than managing one of the usual top European sides and winning everything in sight with relative ease. While winning trophies is always fun, you can't beat starting low and building a club from the ground up, taking them from the doldrums to world-beaters. 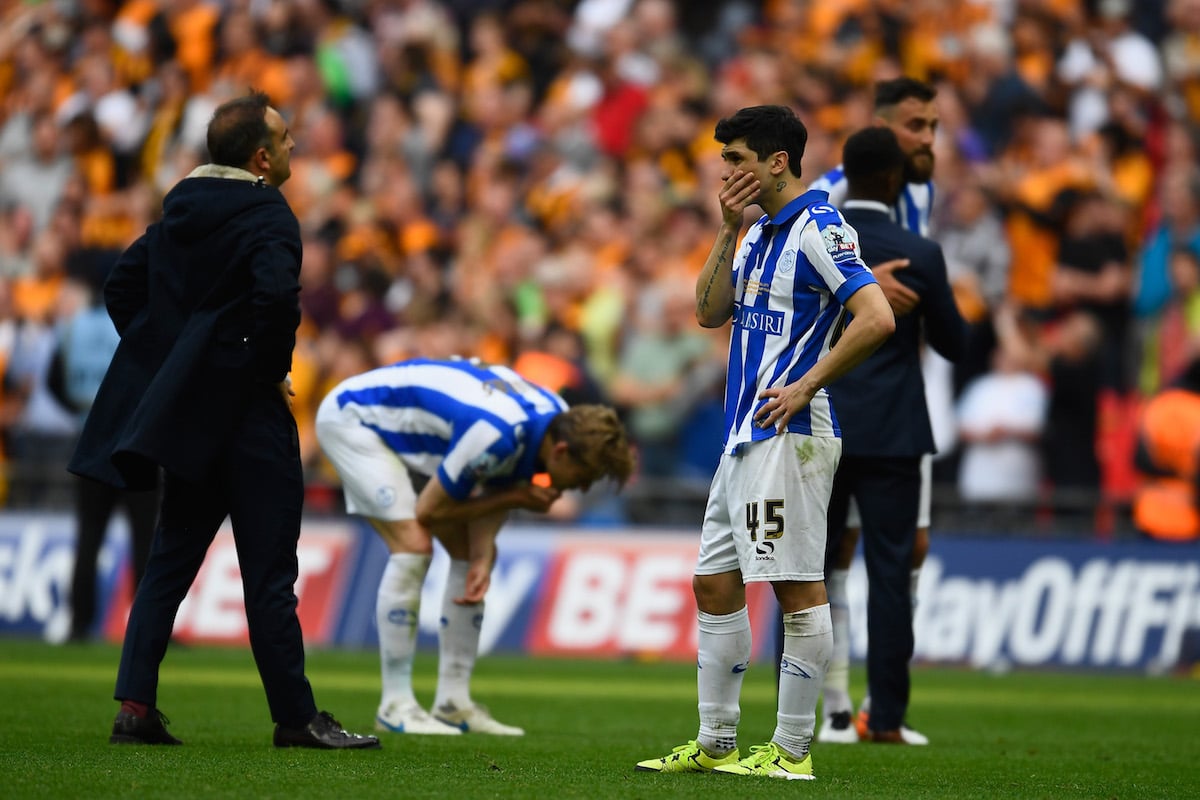 Those of you of a certain age will remember Sheffield Wednesday when they were in the Premier League and had the likes of Paulo Di Canio and Benito Carbone in their ranks. However, the Owls were relegated from the top flight of English football during the 1999/00 season and haven't been back since.

Wednesday slipped into the third tier in 2003 and then again in 2010, spending a total of four seasons in League 1. The Owls came close to a return to the Premier League in 2015/16 and 2016/17 but lost both times in the playoffs. With city rivals Sheffield United plying their trade in the top-flight, life has been tough for Wednesday fans. This season the club faces a battle against relegation after being deducted 12pts for breaching spending rules.

The FM21 challenge is to save Sheffield Wednesday from relegation in your first season, which will be tricky with such a high points deduction. Then, the next stage is to make the club challengers for the Premier League with the final goal to add to their three FA Cup and four league title triumphs, taking the club back into European competition for the first time since the 1995/96 season.

Back in 2000, Deportivo La Coruna fans were celebrating the club's first La Liga title. In 1995 the club won its first Copa del Rey, and the season after their title success, they won the cup again and finished runner-up in the league the next two seasons.

Fran, Mauro Silva, Manuel Pablo, Sergio, Valeron, Naybet, Makaay, Tristan, and Djalminha all become household names during the mid-90s and early 2000s as Deportivo La Coruna celebrated the most successful period in the club's history. However, relegation to the second tier of Spanish football for the first time since 1990 saw the start of the club's demise in 2011. Deportivo returned to La Liga a the first time of asking but went straight back down the following season. The club made another return to the top flight in 2014 and stayed there for four campaigns until their relegation in 2018. In their second season in the Segunda Division, Deportivo La Coruna were relegated to the third tier for the first time since 1980.

Your challenge is to rebuild Deportivo La Coruna and make them a force in La Liga once again. This challenge will take time. Simply progressing through the 2nd and 3rd tiers might come easily but reestablishing the club as a La Liga side and then going on to challenge for honours will prove tricky. 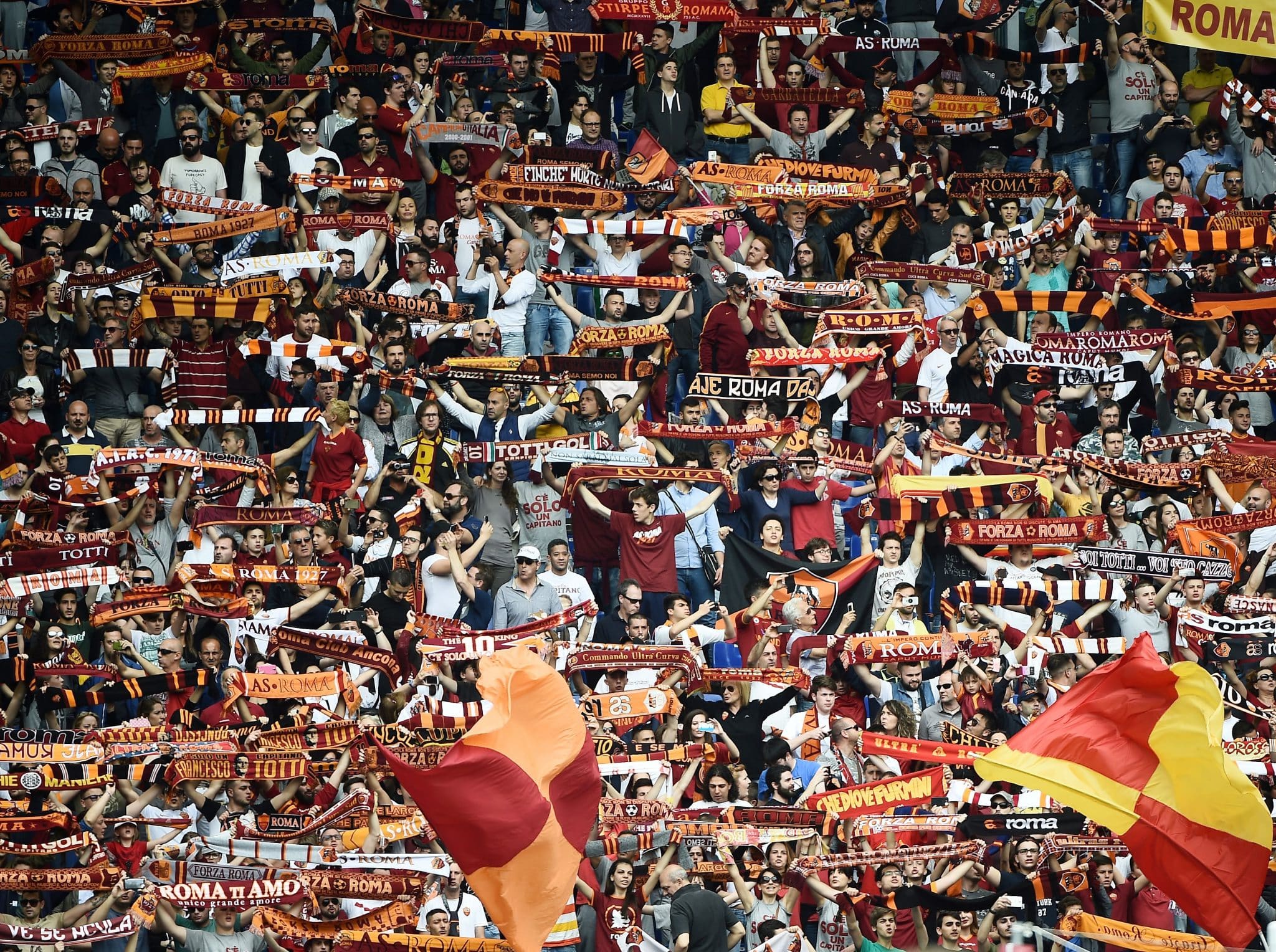 For many football fans, particularly in the UK, Italian football had its heyday during the mid-80s to the early 2000s. Channel 4's Football Italia programme, which ran from 1992-2008, provided football fans from across the UK to live Serie A football and plenty of highlights. During that time, the Italian clubs were packed with star players recognised around the world and their clubs regularly featured in and won the Champions League/European Cup and the Europa League/UEFA Cup.

This challenge has options. To make it more fun, you should try managing a club like AC Milan, Lazio, or Roma, sides that haven't won the league title or a European trophy for a while. The idea is to pack your team with the best players from around the world and bring back the European glory days to a Serie A side. Inter Milan's 1999/00 side had Peruzzi in goal, Panucci, Zanetti, Blanc and Cordoba in defence, Seedorf, Di Biagio, and Recoba in midfield, with Vieri, Mutu, Zamorano, Ronaldo, and Baggio upfront. Build a Galactico style star team like that and win European trophies!

German giants Bayern Munich have won the Bundesliga title for the last 8-seasons on the run and are already being tipped for another title success in 2021. Borussia Dortmund remain their nearest challenger and did themselves claim back to back titles in 2010/11 and 2011/12. Wolfsburg, Stuttgart and Werder Bremen have also won the Bundesliga since the turn of the century, but 15 of the 21 championships have gone the way of the boys from Bavaria.

RB Leipzig or Bayer Leverkusen would be decent choices for teams to manage in this challenge. Both clubs have been in or around the title race in recent seasons and have been gaining plenty of European experience. The challenge of dethroning Bayern Munich is not just a one-season thing. The idea is to make another German club as dominant as Bayern have been in recent years. The kings of the Bundesliga have by far the best squad and the most money and influence in terms of attracting the best players, and may even poach some of your own. This is another time-staking challenge, but one that will reward the FM21 player greatly.