While it is fun managing the best clubs and the top players FM21 has to offer, the majority of Football Manager players enjoy more of a challenge. Now we have covered the best free transfers available in FM21, so this article is looking at the best budget buys, the players that can be signed for relatively cheaply and won't break the bank when it comes to wages. Now, not all of these players will make the grade at all of the clubs outside the Premier League's top 7, but they certainly have something to offer either in the short term or via their sell-on potential. We have arranged these potential signings by how much they will cost you in transfer fees. 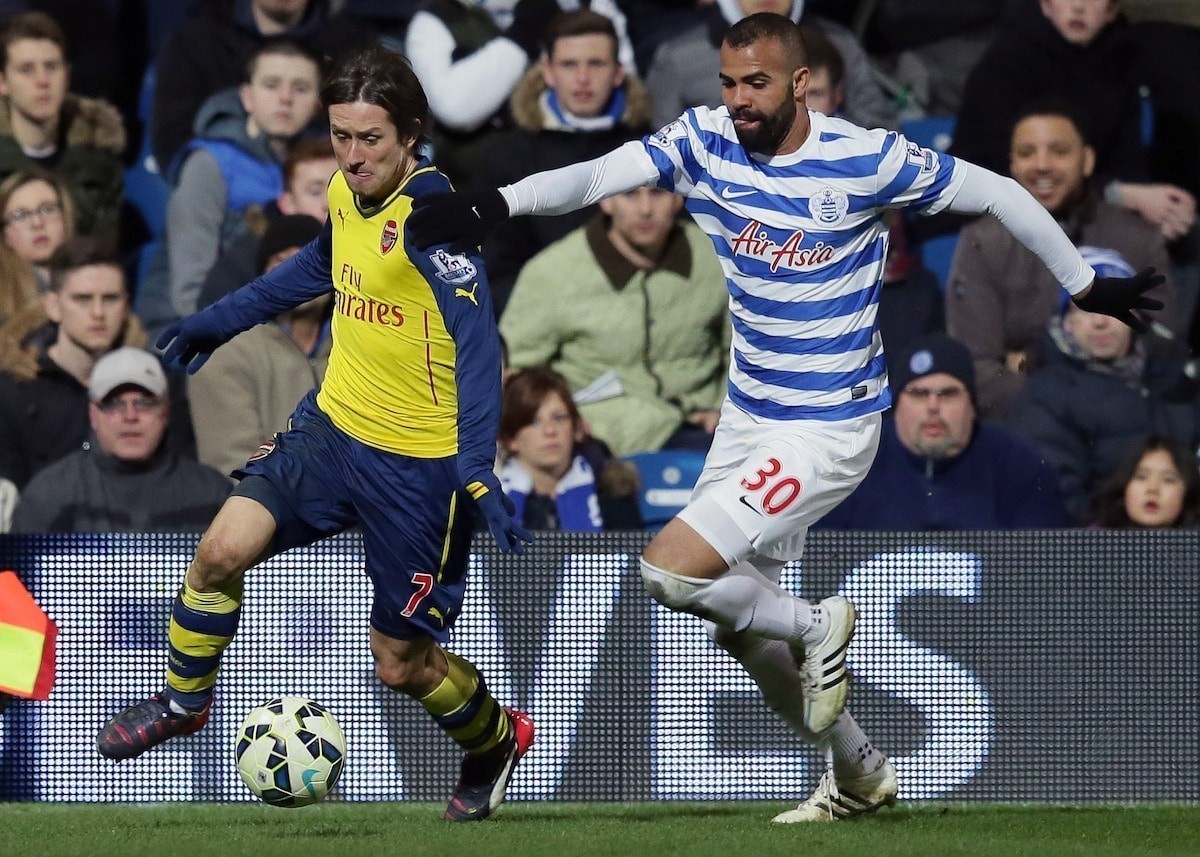 This forgotten gem of past Football Manager instalments can still do a job for the right team in FM21. Now playing for the Brazilian side Goias, Sandro is a tough defensive midfielder with international experience. He will win the ball back well and play neat simple passes, retaining possess in the hearth of your midfield.

Okore was a fantastic bargain buy in FM12 and eventually moved to Aston Villa in real life but failed to live up to the hype. Okore starts FM21 at AaB but has since signed for Changchun Yatai in 2021. He is a skilled centre back that is decent on the ball and has international experience.

This young full-back is one for the future who has the ability to develop into a fine left-back. His current ability could get him into a lot of Championship starting line-ups and he could certainly be sold on for profit after a few seasons developing at a decent club with first-team football. 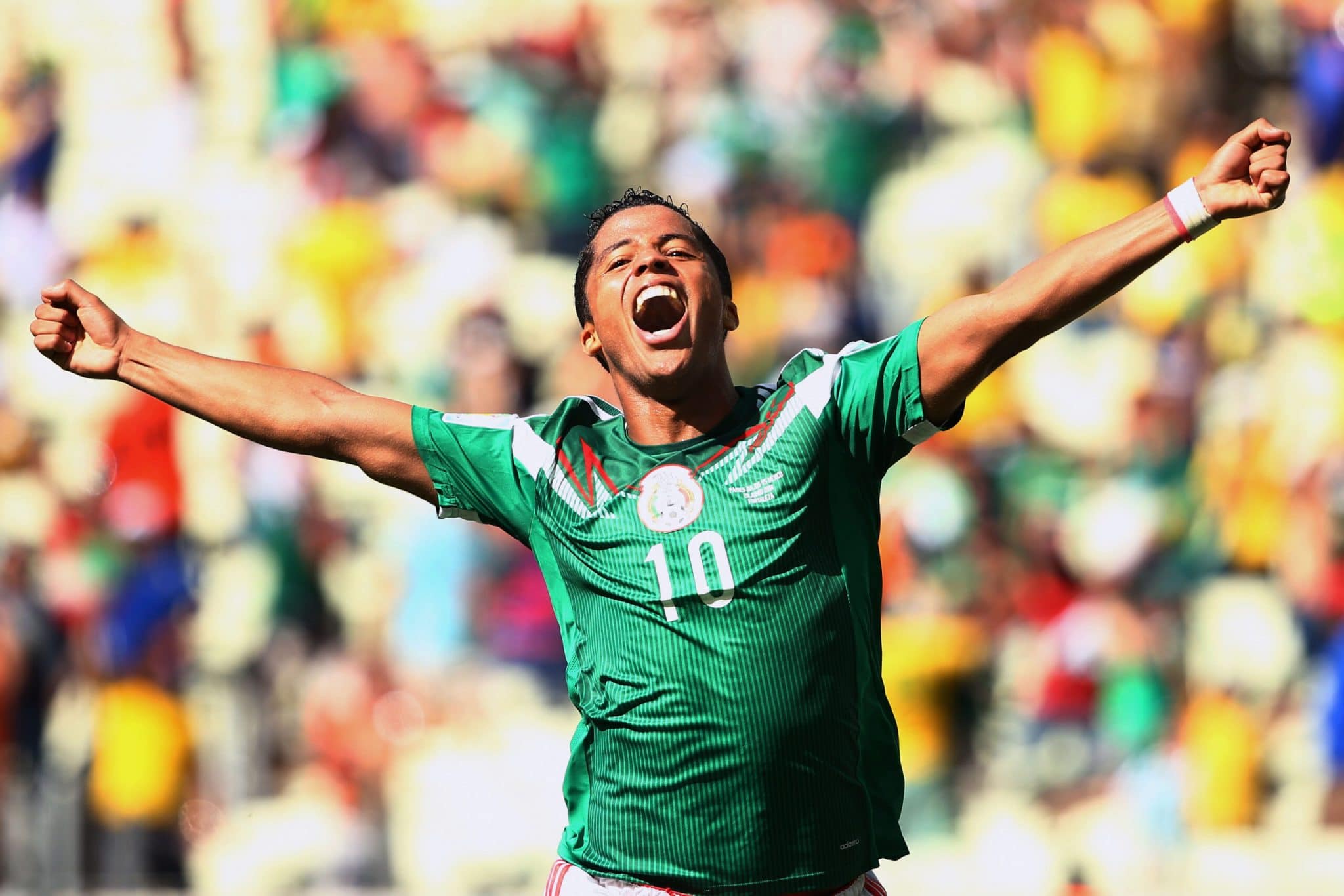 The former Barcelona and Tottenham attacker is now playing back in his native country of Mexico for Club America. However, you can sign him for cheap and even though he is in his early 30s, dos Santos will offer plenty cutting in from the right-wing on his left foot, both scoring and creating goals. 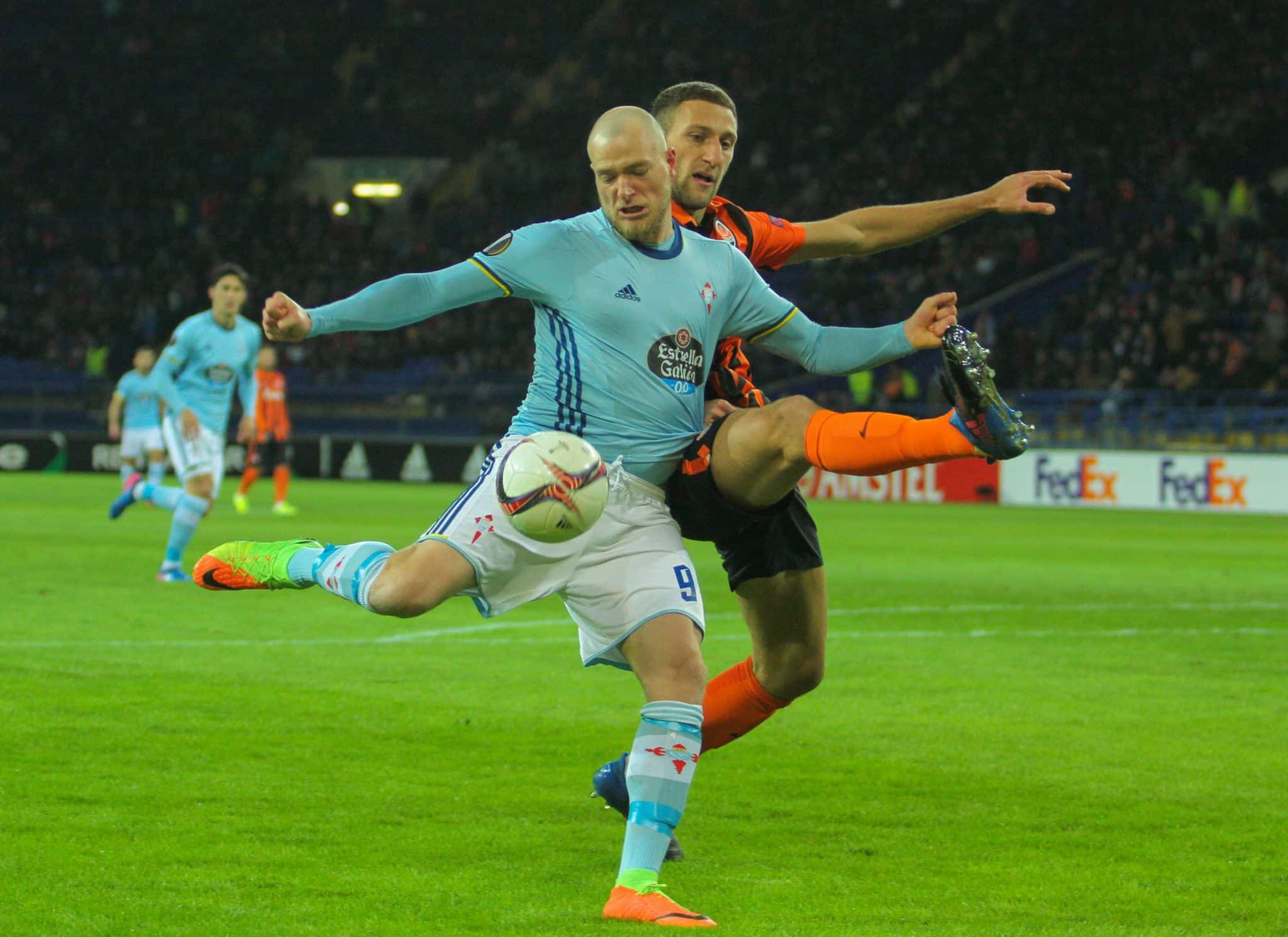 There were high hopes for this former Man City youngster and despite an excellent loan spell at Feyenoord, Guidetti never reached his true potential or found a club that he could settle at. The striker now plays for Alaves but is currently on-loan at Hannover 96, but does possess decent stats and could still do a job, but perhaps not in the top-flight.

This Peruvian teenager is one of the hot prospects in his country and has already represented his country at U15, U17, U18, U20 and U23 level, Celi is an attacking midfielder with an eye for goal and could easily be sold on for profit after a few seasons. 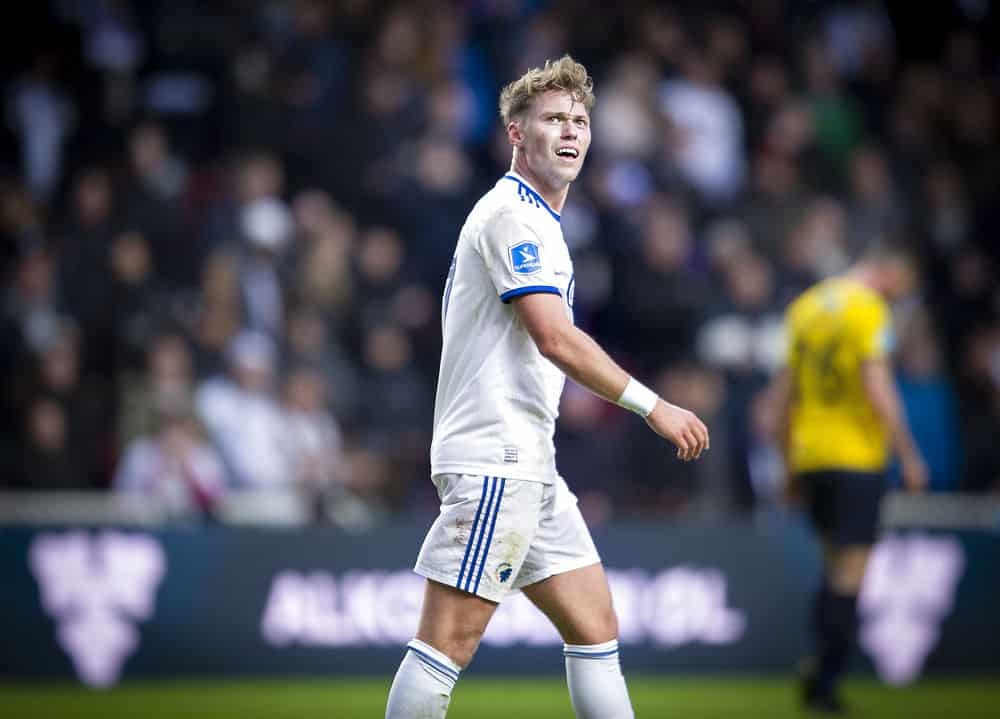 A product of the Ajax youth academy and a star player for a while in the first-team, Fischer is a Danish international that can play in multiple positions including striker but is more at home as an attacking midfielder. At 26. Fischer still has plenty to offer and has great technical stats and would do a good job for a number of seasons.

This young Brazilian striker has been capped at U17 level and is already making appearances for Santos' first-team. This exciting young forward has the potential to develop into a leading forward and you could certainly cash in on him after a few seasons.

You can find lots of videos of Campaz showing off his skills, goals and assists on YouTube and the 20-year-old Colombian could have a future in the European leagues. for now, the midfielder plays for Tolima and has been capped at U17 level and the 5'6″ midfielder is well worth investing in. 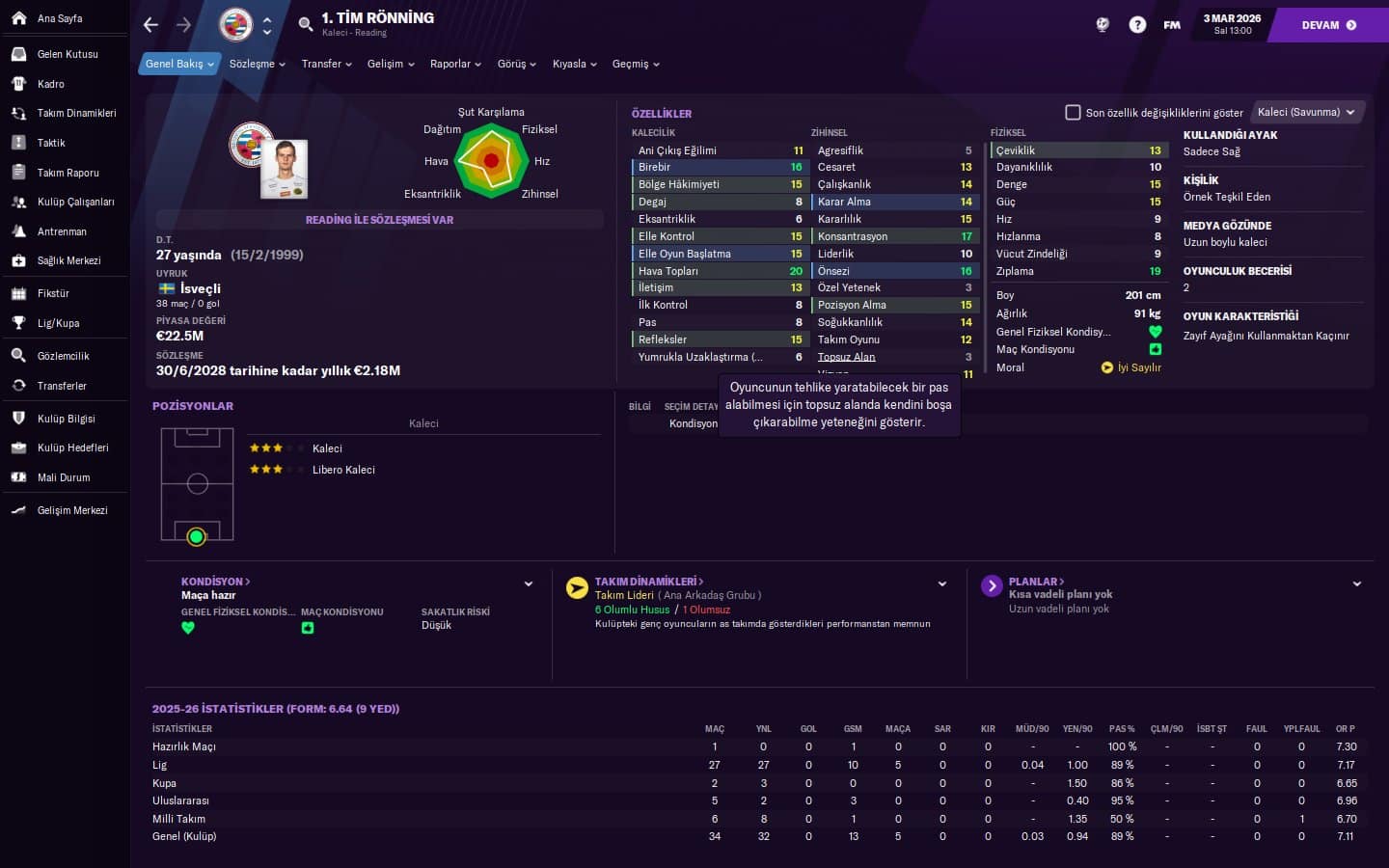 This Swedish shot-stopper has appeared on one of our lists before, wonderkid goalkeepers. Ronning would get into many first-teams and once he has developed further you could sell him on for a big profit, but why would you want to when he has the potential to be a leading goalkeeper in FM21.

I had the pleasure of managing Vuskovic during my European Adventure series when I took charge of Hajduk Split. The young centre-back has plenty of suitors and it was hard to keep hold of him, but I'm glad I did. Vuskovic is good on the ball and in the air, with bags of potential ability to develop into a leading centre-back in one of the five major European leagues.

Jaloliddinov is an exciting young midfielder from Uzbekistan that has already played for his national team at the highest level. In the real world, Jasurbek Jaloliddinov signed for Andijon after being released by Lokomotiv Moscow. Jaloliddinov made the Guardian's Next Generation list in 2019 and still has the potential to be a decent player. 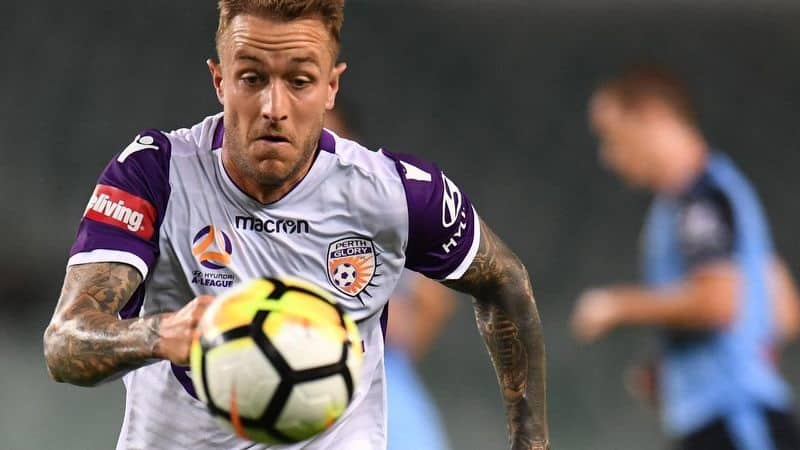 Taggart made his name with Newcastle Jets and signed for Fulham in 2014 but left in 2016 without playing for the English club. A return to Australia saw Taggart return to his best form and a move to Suwon Bluewings materialised in 2019. Earlier this year Taggart signed for Cerezo Osaka after scoring 29 goals in 56 league games for Suwon. With 11 caps and 6 goals for Australian, Taggart has international quality and knows where the back of the net is.