Football Manager 2021 is officially out and many fans of the franchise will already be deep into their first saves. For anyone who is struggling to decide what team to manage or what challenge to take on, why not start at the bottom and work your way up. Non-league football is televised more than ever before these days and the standard of football between the National League and League Two isn't too far apart.

We're taking a lot at 8 non-league sides that we believe would be fun and challenging to manage in FM21. Your main aim will be to guide your club to the football league and from there you could either stay on and try to take your side all the way to the Premier League, or you could prove your worth and earn moves to bigger and better clubs until you reach the top. To make more of a challenge out of this style of save, try starting with no qualifications and limited experience. This will make moving to bigger clubs harder and you will have to earn your badges just like in real life and not rely on your reputation to land you the big jobs quickly. 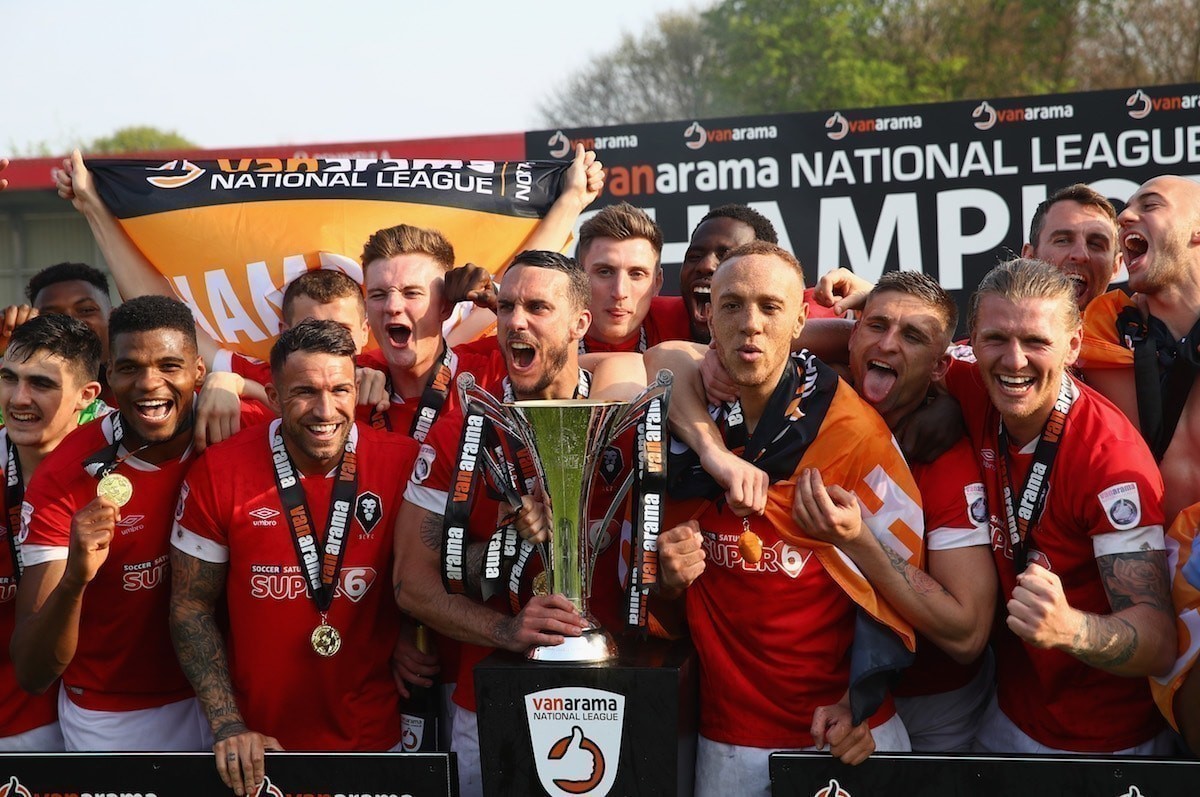 To make things interesting we have selected four teams from the National League and two from each of the National League North and South divisions. We hope that this will give you a good mix of ideas for new saves and provide you with the opportunity to start from the very bottom and try to earn the ‘National Hero' achievement – winning promotion from the bottom to the top division in one nation. 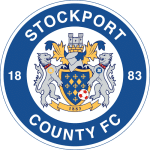 Stockport County finished bottom of the Championship in the 2001/02 campaign and continued to drop down the divisions until they were relegated out of the football league in 2011.

Things got even worse for the Hatters when they relegated to the National League North on the final day of the 2012/13 season. However, County are on the rise again after winning the league title in 2019 and they have made a good start to the 2020/21 National League campaign. 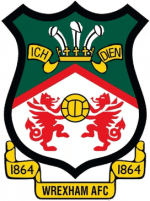 There has been plenty of hype surrounding Wrexham FC and their new Hollywood majority owners. Ryan Reynolds (Deadpool) and Rob McElhenney (It's Always Sunny in Philadelphia) are yet to be implemented into FM21, but we believe a save with the Red dragons would be both challenging and fun.

Wrexham last played in the football league during the 2007/08 season and have remained in the National League ever since. The club is one of the biggest in non-league and the Racecourse Ground holds a capacity of 10,771, so there is plenty already in place to build upon. 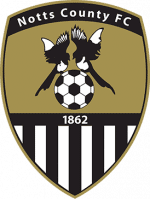 The oldest professional football club in the world has fallen onto hard times in recent years. Notts County came so close to promotion back into the football league last season but slipped at the final hurdle.

The Magpies played in the top-flight during the 1990/91 season but were relegated, which meant they missed out on the first-ever Premier League campaign in 1992. Notts County are a club steeped in history having won the FA Cup once and the Championship title on three occasions. 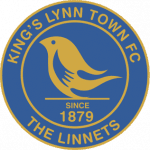 King's Lynn Town were established in 2010, after King's Lynn FC went out of business, and have risen through the ranks at quite a pace. Following promotion from the National League North last season, the Linnets find themselves one step away from league football.

The squad you start with has a few recognisable names to those of you who have played FM at a lower level before. Strikers Jamar Loza and Michael Gash are journeymen with plenty of experience, while Kyle Callan-McFadden started his career at Norwich and there are a couple of lads on-loan from the Championship club as well. Chester City FC had a history in league football but sadly the club's 125-year life came to an end due to poor management by various owners. However, like a phoenix from the ashes, Chester FC were formed in 2010 and soon made their way to the regional divisions and still play their games at the Deva Stadium, which holds 6,500 supporters.

The Seals boast an almost entirely English squad with a couple of Welsh players thrown into the mix, as you might expect being on the border of the two countries. Chester have a fierce rivalry with Wrexham, so one of your challenges would be to get into the same division as the Welsh club and beat them on derby day. 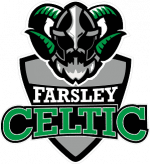 Farsley Celtic are another club that has gone through hard times and has had to change its name on multiple occasions. The Celt Army play at The Citadel which holds 4,000 spectators. Their green and white kit is moulded on their namesakes, Glasgow Celtic, but their away kit is blue and white hoops. Based in Leeds, the club has a lot to live up to now that Leeds United are back in the Premier League and your challenge is to one day go up against the Whites in a league fixture. 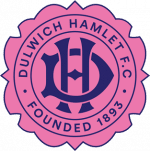 Dulwich Hamlet are a team close to my heart having guided the club to the Premier League, Champions League and Europa League titles in FM20. Hamlet have one of the best kits around, it's what I would describe as unique in its pink and navy blue appearances, you certainly stand out from the rest when you manage this club.

The club itself have a small stadium that holds 3,000 fans, only 500 of which are seated. At first glance, there aren't many players I feel are recognisable to most football fans, but Dulwich do possess two Portuguese players and one Angolan that you might want to build the team around. 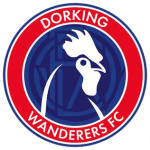 Much like Dulwich Hamlet, Dorking have a small stadium with very few seated areas. The club's home colours are much like Atletico Madrid's which has always been one of the best colour and pattern combination in world football. Wanderers finished 7th last season and have made an excellent start to the 2020/21 campaign. With very little history to their name, Dorking are the perfect club to start with on FM21 if you want to create history and become a club legend.