England fans were expecting to have seen their side on 6pts heading into their team's final game of Group D but instead, they have been left deflated by the performance of Southgate's men against Scotland. The Czech Republic have the same number of points on the board as their hosts and have surprised many pundits with their overall performance, something England will be all too wary of.

Read on for our full match preview and prediction for Czech Republic vs England in the European Championship.

Despite drawing with Scotland, we're backing England to return to winning ways in the final round of group games. England have won two of their previous four encounters with the Czech Republic and have the luxury of the home advantage. The Czech Republic were held to a draw by Croatia last time out, conceding their first goal of the tournament, while England have kept clean sheets in both of their group games.

England might be boring to watch under Southgate, but what do you expect from a former defender. However, clean sheets help win games and England are yet to concede a goal at Euro 2020 and we don't see the Czech Republic ended that run. Under 2.5 goals have been produced in four of the Czech Republic's and five of England's last six outings in all competitions.

England haven't scored more than one goal in any of their last four international matches and with Harry Kane looking flat, we can't see Southgate's men ending that run against a solid Czech Republic side. England were poor against Scotland but did have the best chance of the game and could have pinched a 1-0 win, something we expect them to do against the Czechs.

Everything you need to know for Czech Republic vs England

Czech Republic showed their win over Scotland was no fluke by holding Croatia to a 1-1 draw in their second group game. Schick was on hand to score his third goal of the tournament, converting a 37th-minute penalty, but Perisic scored a great goal to equalise early in the second forty-five. Having 4pts on the board gives the Czech Republic a great chance of qualify for the knockout stage and the confidence they have built up will give them a chance against the English.

England played out a goalless draw with Scotland last time out, despite being the favourites to win the game. The Scotland players appeared to want the win more than the English and really tested their opponents during the 90-minutes. England held firm to secure a draw but the fans were left baffled by Southgate's sides lack of attacking threat, which begs the question, can they really go all the way at Euro 2020? On that display, no, but we're backing England to win this game and if Harry Kane can get a goal it could make a massive difference to the team as a whole.

The England pair of Ben Chilwell and Mason Mount have had to self-isolate for 10-days following Scotland midfielder Billy Gilmour's positive COVID-19 test. The three Chelsea players were apparently seen hugging and chatting to one another for an extended period of time following the 0-0 draw between the two countries on Friday. Southgate is disappointed to lose the two players who could now miss any potential last-16 tie. The rest of the Scotland team have tested negative but there still could be ramifications for Steve Clarke's side were they to secure a win against Croatia and progress any further at Euro 2020. 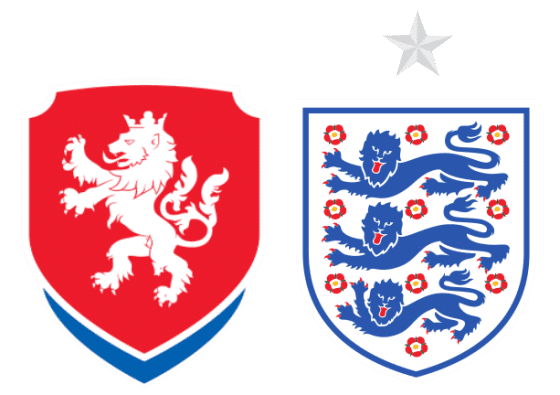 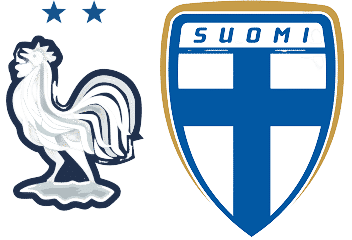