With its wide database and extensive scouting network, it’s not surprising that Football Manager is used by some clubs for data on potential new recruits.

When you’re playing the game, everyone wants to find a new wonderkid and undoubtedly the game has unearthed some gems, such as Neymar and Wayne Rooney, before they have made it big.

In real life, some of those tipped for the top never quite make it for whatever reason – just look at Ravel Morrison.

So it’s only to be expected that there are a few players who became superstars in Football Manager, but in real life amounted to nothing particularly notable.

We have a look at some of them.

A Football Manager 2012 legend, you simply had to buy Carlos Fierro.

"@Lylinho25: If you had to choose between #FM2013, your girlfriend and passing Economics, you should definitely sign Carlos Fierro." Ha!#O.G

Heard a rumor that Carlos Fierro might move to Chivas USA. The kid was amazing for me in FM2012. Would love to see him play in person.

He was relatively cheap buy from Chivas, or CD Guadalajara to give it its proper name, and would guarantee you goals.

The Mexican striker’s potential took him to the very top and he would be your top scorer and probably go on to win the Ballon d’Or.

In real life, it’s not really been the same story for Fierro.

Now 22, he plays as a winger for Chivas and has scored just 13 goals in 131 senior appearances.

He may be a late bloomer, but it seems unlikely.

When Barcelona bought Keirrison in 2009, Football Manager fans were excited to see how one of the game’s superstars could get on at one of the world’s biggest clubs in real life.

The 19-year-old Brazilian was one of the best players on Football Manager 2009 and there were hopes he could join a long list of legendary Brazilians after arriving at the Camp Nou for a fee worth €14million.

But Barça fans must think the board were also playing Football Manager when they signed him on a five-year contract.

He made no appearances for the Blaugrana during his time in Spain, instead being sent out on loan to Benfica, Fiorentina, Santos, Cruzeiro and Cortiba, without much success. He is arguably one of Barcelona’s worst ever signings.

Now 28, and nowhere near a Brazilian legend, the striker joined Portuguese top flight side Arouca in January, and he is yet to score for his new side.

Back in the day when SI Games was making Championship Manager before Football Manager, Freddy Adu was a ludicrously gifted 14-year-old attacking midfielder.

Put him in the starting lineup for almost any team in the world in Championship Manager 03/04, he’d fly and would only get better.

To be fair, it matched the hope of him at the time – he was the youngest ever athlete to sign a professional contract in the United States when he was selected by DC United in the 2004 MLS SuperDraft, making his debut three months later on April 3, aged just 14 years, 10 months and a day, before becoming the youngest scorer in MLS history two weeks later on April 17.

The American was referred to as the next Pelé, and he undoubtedly lived up to that on Championship Manager.

But in real life, he was anything but after leaving DC United in 2006, playing for thirteen teams in eight different countries.

He is now a free agent after failing a trial with MLS side Portland Timbers earlier this year.

When you mention Football Manager, or Championship Manager, the first name that comes up when anyone talks about legends in the game is Cherno Samba.

In the 2001/02 edition of the game, everyone made a beeline for the young, cheap Samba from Millwall’s academy.

His scores made out he was going to be the world’s best.

And to be fair, at the time, there was hope he would be.

The Gambia-born forward was one of the most-wanted properties in England by his early teens – Michael Owen is said to have phoned him while he was on a bus home from school, urging him to sign for Liverpool.

The Reds had a £2million bid rejected and you wonder how different things could have been if he’d joined Liverpool. 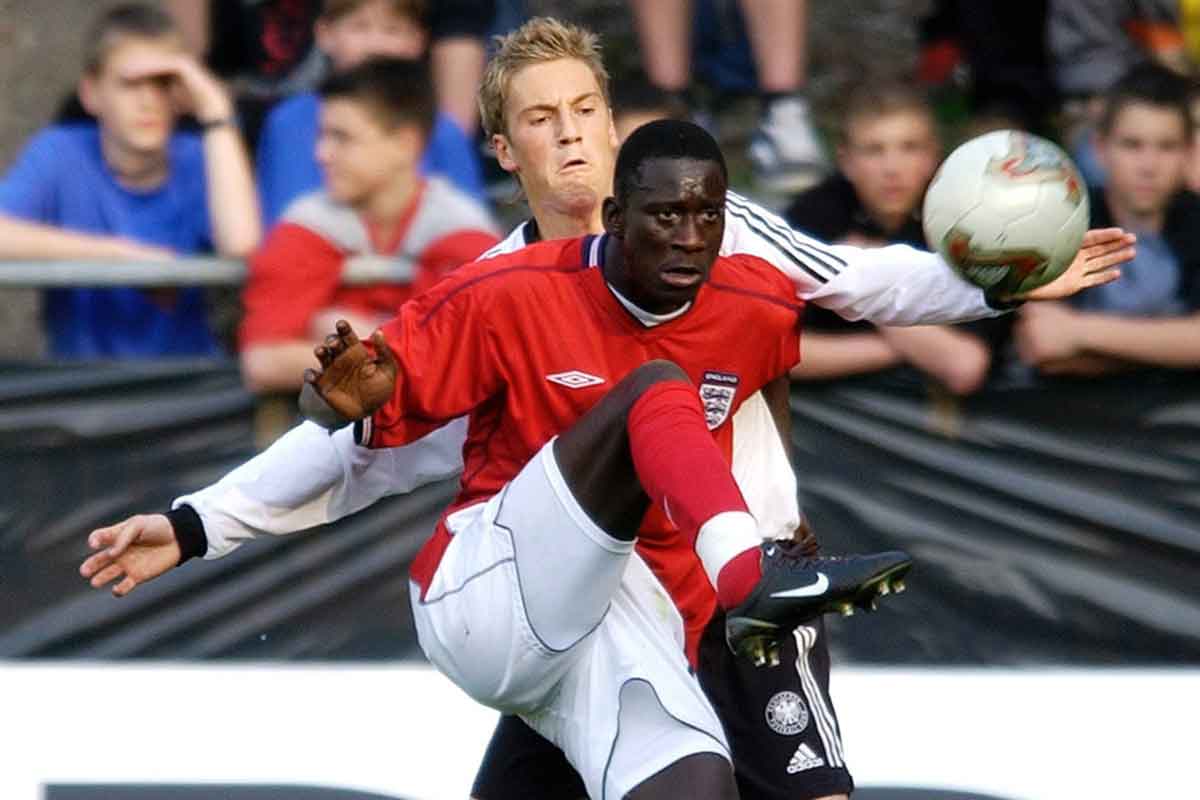 He had somewhat of a nomadic career, taking in spells in Finland, Greece and Norway, where he suffered a career-ending injury playing for Tonsberg.

“Funnily enough, I have never played Championship Manager myself,” he said on retiring in 2015.

“I wouldn’t say it hindered my career, it is only a computer game.

“I’m a strong person and I don’t think it affected me in any way.”

It wasn’t just Cherno Samba on Championship Manager who was a legend from English youth teams.

Congolese-born Swede Tonton Zola Moukoko was every inch as good.

You could buy a world-class attacking midfielder for a cut-price £500k.

If his career turned out like it did in Championship Manager, he’d be remembered with legends like Pele, Diego Maradona and Lionel Messi.

I think you all know he isn’t though.

He failed to make an appearance for Derby before leaving in 2002.

Aged 33, he has endured a nomadic career in Scandinavia but helped set up Congo United, whose striker Yanick Djouzi Manzizila scored 21 goals in a 30-0 victory over Balrog Botyrka Södertälje IK in the seventh division of Stockholm’s regional league in 2014, breaking a Swedish record held since 1954.

Aged 17, John Fleck was a must-buy if you liked to start in the lower leagues in Football Manager 2010.

The then-17-year-old was the player to build your team around as you headed for the Premier League after persuading him to leave Rangers.

It was no surprise he was so highly-rated on the game, with him making his professional debut aged just 16 and being hailed as Scotland’s new Wayne Rooney. 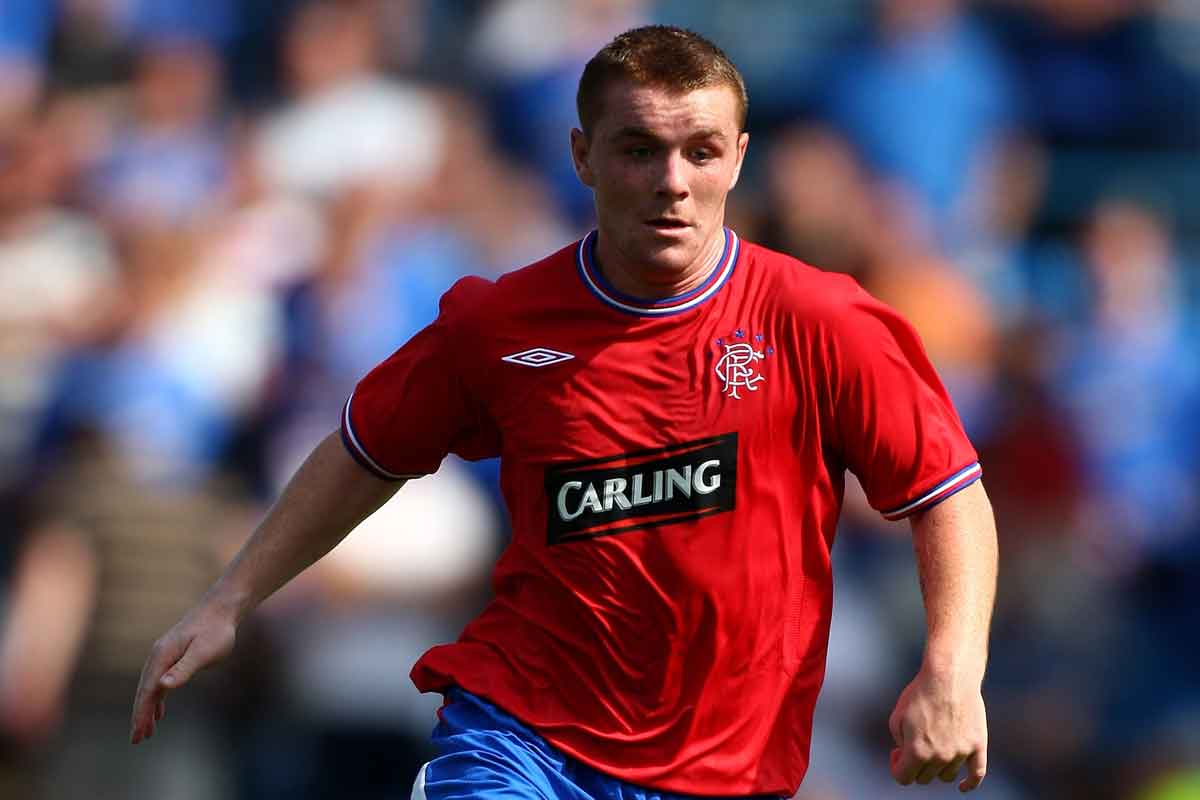 The midfielder never made more than 15 league appearances for Rangers in one season and in 2012 asked to be released from his contract to not be transferred to the newco set up by Charles Green after spending the second half of the season on loan at Blackpool.

He joined Coventry of League One and stayed with them for the next four seasons, before joining Sheffield United last summer.

Unlike in the game, Fleck hasn’t inspired any team to the Premier League just yet.

Football Manager isn’t just about outfield players though, you also want a gem in goal.

In FM 2010, Chelsea fans didn’t have to worry about Petr Cech retiring, as they already had a ready-made replacement in Matej Delac.

With the right chances in the first-team, Delac became one of the best keepers in the world.

It was understandable too that he was rated so highly, with the Blues forking out over £2million for the Bosnian goalkeeper to buy him from Inter Zapresic.

Like FM 2010 players, the Chelsea board must have thought they’d signed their long-term replacement to Cech.

However, seven years later, it’s fair to say that won’t be the case.

Delac is still on the books at Stamford Bridge, but he’s unlikely to ever make a first-team appearance for the Blues.

He has had a remarkable nine loan spells away from the club, and is currently first choice for Belgian side Royal Excel Mouscron.

Sherman Cárdenas was the star of Football Manager 2007.

Appearing on the game as a 16-year-old wonderkid, you could pick him up for less than £2million from Colombian side Atlético Bucaramanga.

He would become a world beater, scoring 20 goals from midfielder every season.

Latin America football expert Tim Vickery even suggested his rating on the game affected him in real life. 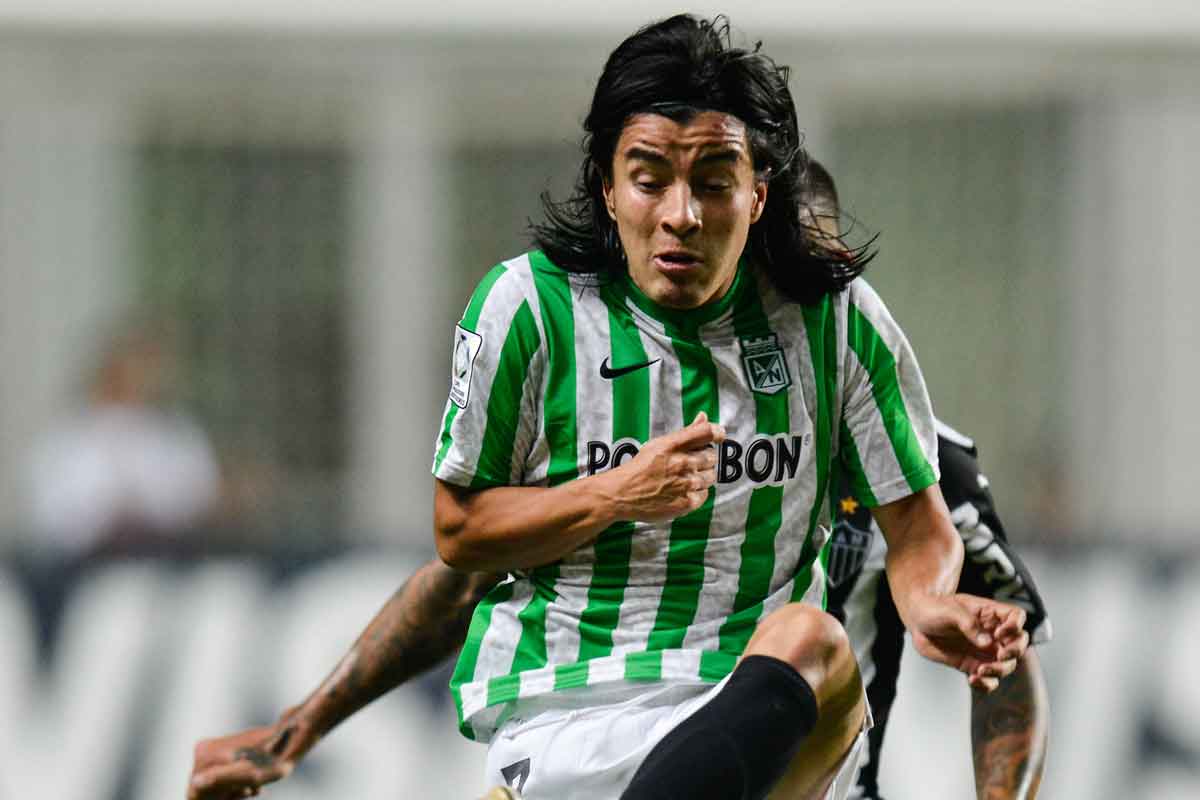 “I think he’s suffered a bit from an unfairly inflated reputation,” he told the BBC in 2008.

“He got in the first team at Bucaramanga very early.

“He showed some talent and then I believe was awarded a high value by the Football Manager game.

“He’s still developing, and his progress would be seen as perfectly satisfactory if it wasn’t for this unrealistic expectation which had been created.”

He moved to Brazil in 2015 and aged 27 is in the middle of a somewhat unremarkable career, currently playing for Vítoria.