With top spot already secured, Denmark are looking to win their last two qualifying games to ensure they finish the road to Qatar 2022 with a 100% record. Next up for the Danes is a home game against a Faroe Islands side that have only managed to acquire 4pts from their opening eight games in Group F.

Here are our predictions for Denmark vs Faroe Islands.

Denmark have won their four previous meetings with the Faroe Islands and we're expecting the hosts to secure a comfortable 3pts on Friday as well. However, when the two sides last locked horns Denmark only scored once against their hosts and we're predicting that under 3.5 goals will be scored this week as well, as the Danes don't have much motivation for the points other than that 100% record they are close to securing. Under 3.5 goals have also been produced in each of the Faroe islands' last four international matches, as well as in four of Demark's last six outings.

In terms of a final scoreline, we're backing a 3-0 win for Denmark as the hosts have scored over 2.5 goals in two of their last three outings and have kept clean sheets in each of their last five fixtures. The Faroe Islands have failed to score in four of their last five matches and are unlikely to create many scoring opportunities against a strong Denish defence.

Olen joint top scores for Denmark in the World Cup qualifiers with 4-goals  alongside Maehle. We're backing the 21-year-old Bologna forward to find the back of the net against the Faroe Islands as he has already scored 5-goals in 13 caps and is likely to get a number of scoring opportunities against their guests below-average defense.

Everything you need to know about Denmark vs Faroe Islands

Denmark had the home advantage against Austria last time out and managed to make it count. Maehle scored his fourth goal of the qualifiers to maintain Denmark's 100% record in Group F. Denmark look strong and motivated ahead of Qatar 2022 and you wouldn't bet against the Scandivaians reaching the latter stages of the World Cup next year.

The Faroe Islands almost did enough to claim a point last month at home to Scotland but ended up conceding a late goal and lost the game 1-0. There is a great chance that even if the Faroe Islands lose their last two qualifiers, they will still finish ahead of the group's whipping boys Moldova who only have 1pt on the board as things stand.

Denmark vs Faroe Islands – Your Questions 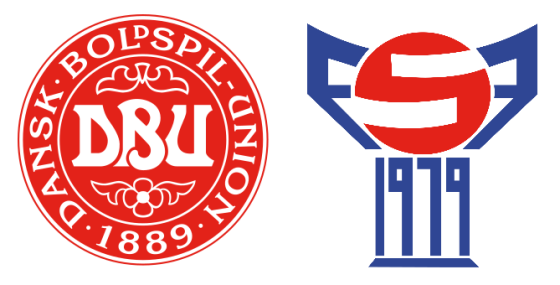