Coventry vs Sheffield United: Check out our betting tips

Coventry simply have to win this game if they are to keep their chances of a top six finish alive. Will they be able to grab the points they need? Find out with our Coventry vs Sheffield United match preview with free tips, predictions and odds mentioned along the way.

Sheffield United are in good shape right now and we fancy them to win here too. Across their last 10 times the Blades have only fallen to one defeat. They also come into this game off the back of a crushing victory over another playoff hopeful in Middlesbrough. Coventry are also in with a chance of a top six finish but only just. They're now winless in three and have lost their last two games. When you then consider the fact that the Sky Blues haven't beaten Sheffield United since 2016, things don't look great for the hosts here.

There are plenty of reasons why this game looks like going south of the 2.5 goal marker. Firstly, Coventry have gone under 2.5 goals in three of their last five games with an average of just 2.2 per game. Sheffield United have also gone under the 2.5 cut off in three of their last five; their game average in that period is narrowly over the 2.5 mark at 2.6 but their last five away games average just 2.0. On top of that, across the course of the season both sides average under 2.5 in their respective home and away games – Coventry have averaged 2.3 at home with Sheffield United sitting at 2.4 in their away game.

Right now, both these teams have their eyes on the top six. For Sheffield United it looks a very likely ending to their campaign but, for Coventry, they can't afford many more slipups. This game has a lot riding on it.

Coventry were untouchable at home early in the season but things have changed now. Their form is poor and they're now hanging in the race for the top six by the thinnest of strings. If they lose here – or even draw – they can probably wave goodbye to their promotion dream.

Sheffield United have looked really good lately and their win against Boro last time out will give them belief they cannot only finish in the top six but win them too. That said, if Bournemouth don't up their game, the Blades could make a late tilt at the top two. 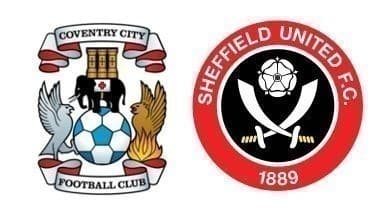 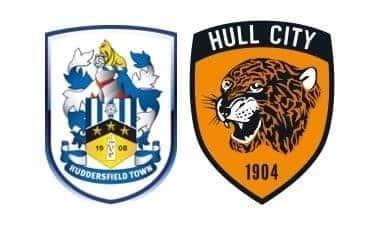