This weekend Real Madrid and Barcelona go head-to-head for the 246th time competitively in what has become known as El Clasico. When Spain's greatest two teams clash in league or cup, the whole world takes notice. Fans of football tend to pick sides when it comes to which of these Spanish sides they support and a lot of that comes down to the players both clubs have in their side at that particular moment.

Throughout the years, both Real Madrid and Barcelona have sported the best of the best in world footballers, to the point where Real were nicknamed the ‘Galacticos' due to their star-studded squad. With Real Madrid and Barcelona going up against one another in La Liga on Saturday, we have decided to put together our combined best starting 11 from both sides of El Clasico in the modern era. By ‘modern era' were only going as far back as the mid-90s for our player selection so the likes of Cruyff and di Stefano won't be included despite being El Clasico legends in their own rights.

In terms of a formation, we're going with a 4-3-3 as it will accommodate our player selection the best, so let's get started at the back with the goalkeeper. 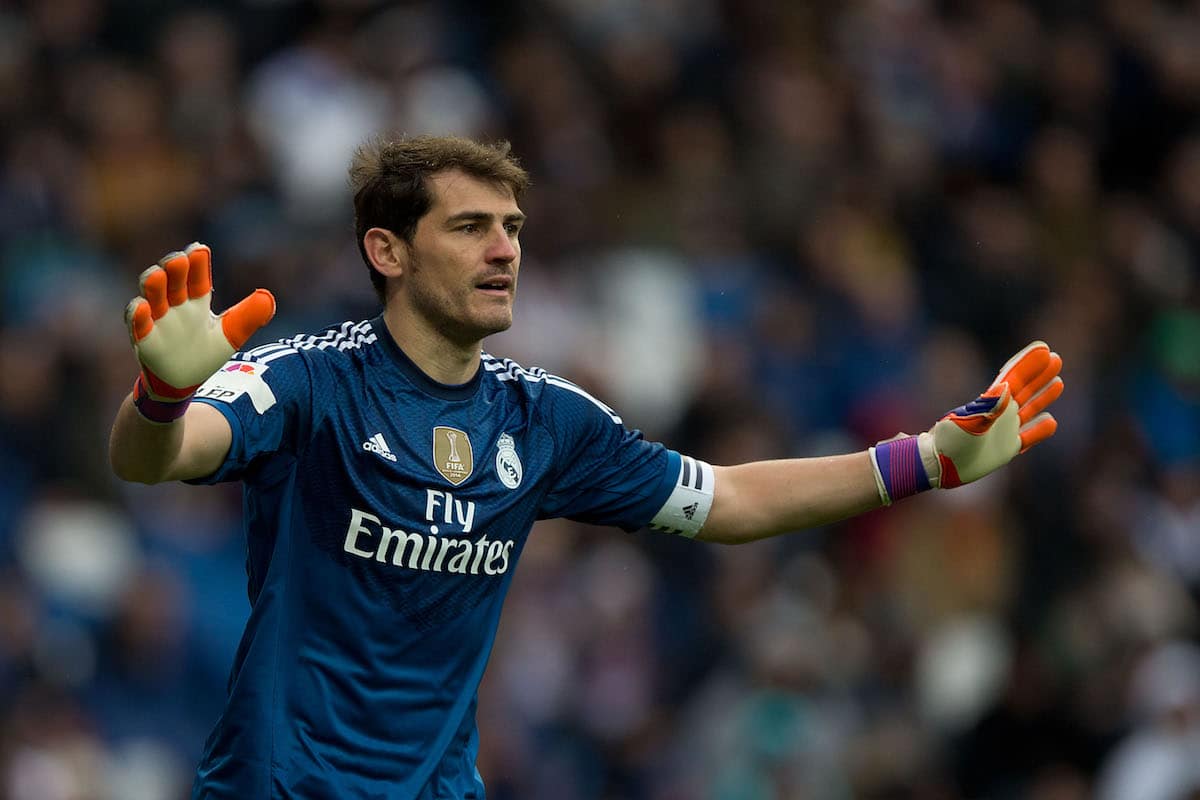 Casillas made over 700 appearances for Real Madrid between 1999-2015 and really there could not have been another goalkeeper in this El Clasico selection. Casillas also made 167 appearances for the Spanish national team, proving just what a key player he was for club and country. 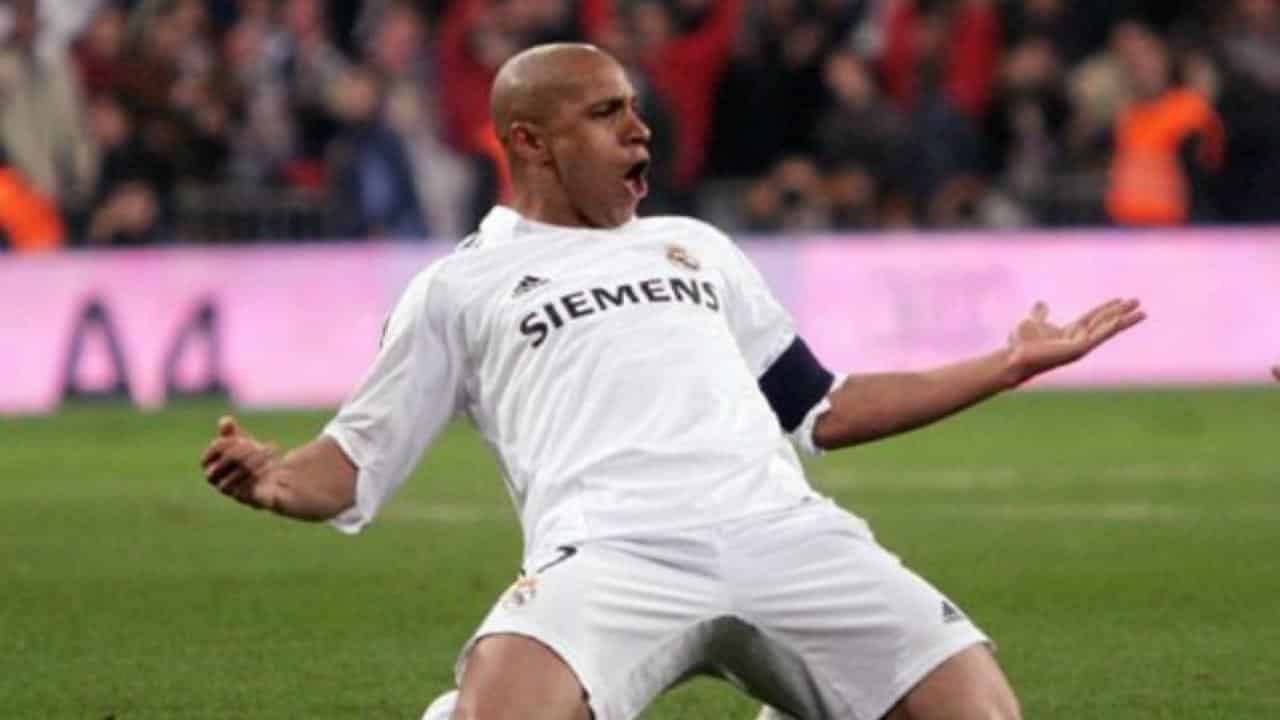 Roberto Carlos signed for Real Madrid in 1995 and remained a key figure in the Galacticos side through to 2007. The marauding full-back scored 69 goals in 527 games for the club including penalties, free-kicks and long-range efforts with his powerful left foot. 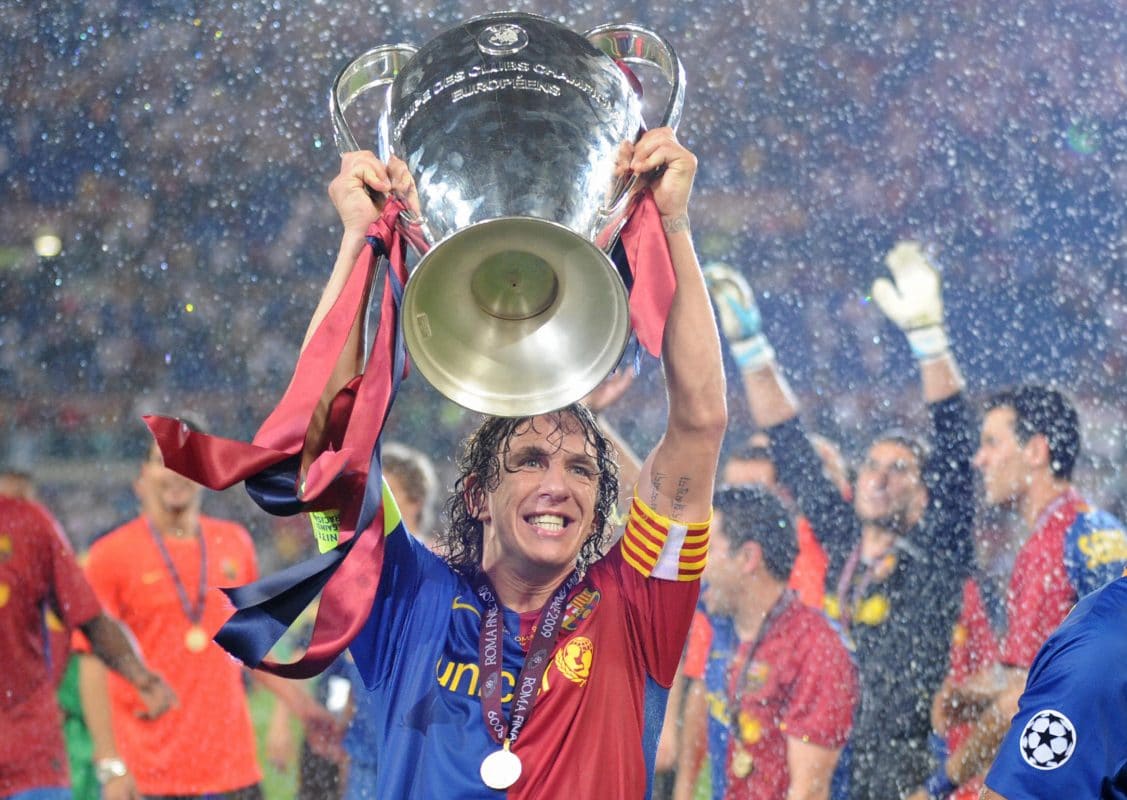 Puyol started and ended his career with Barcelona, a true and rare one-club player in a modern age of huge transfer fees and mega-wages. Though he played at right-back, Puyol established himself in the centre of defence despite being under 6″ tall. His leadership for club and country is second to none and he is considered one of Barcelona's best-ever defenders and captains. 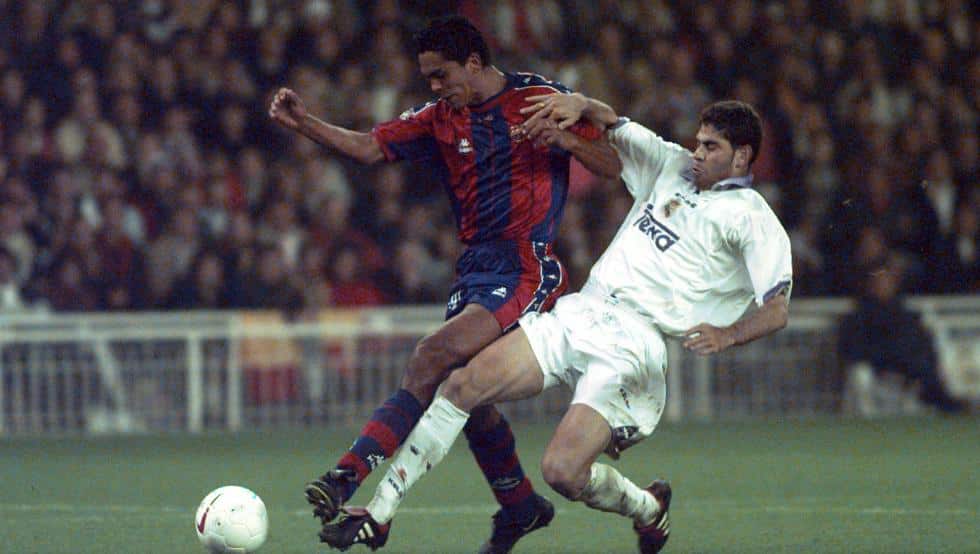 This goalscoring centre-back who could also play in midfield was one of the original ball-playing defenders. Hierro earned 89-caps for Spain, scoring 29-goals, between 1989-2002. This Real Madrid icon once scored 21 league goals in a single season and was an expert from dead-ball situations. Hierro went on to play for Real Madrid for 14-seasons. 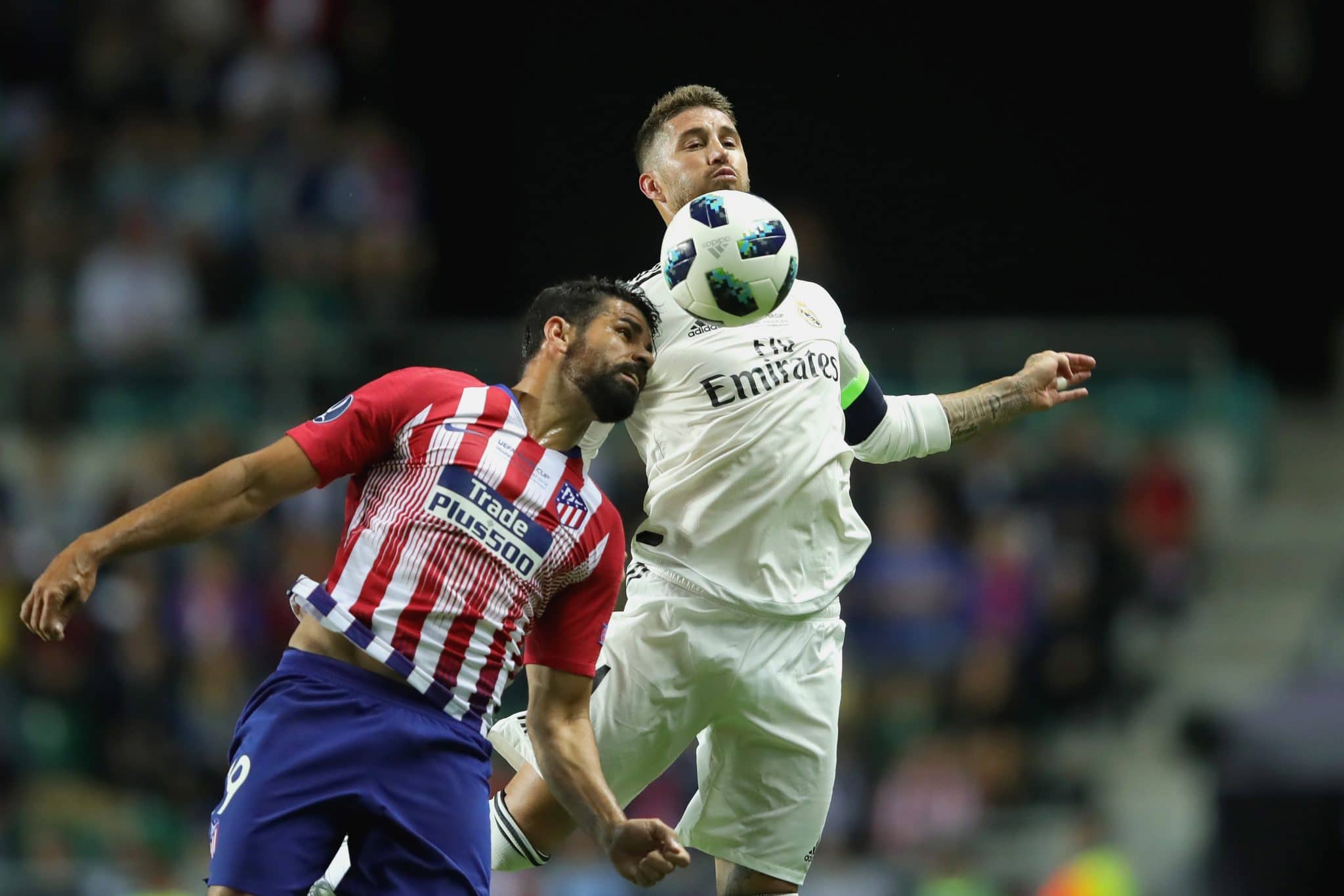 Sergio Ramos still plays for Real Madrid to this very day, leading the club by example. Ramos moved to the Spanish capital from Sevilla in 2005 and has so far earned 180-caps for his country. Superb in the air and excellent at reading the game, it is no surprise that Ramos has turned from right-back to Centre-back over the years and even at 35 he is still a key figure for Real Madrid. 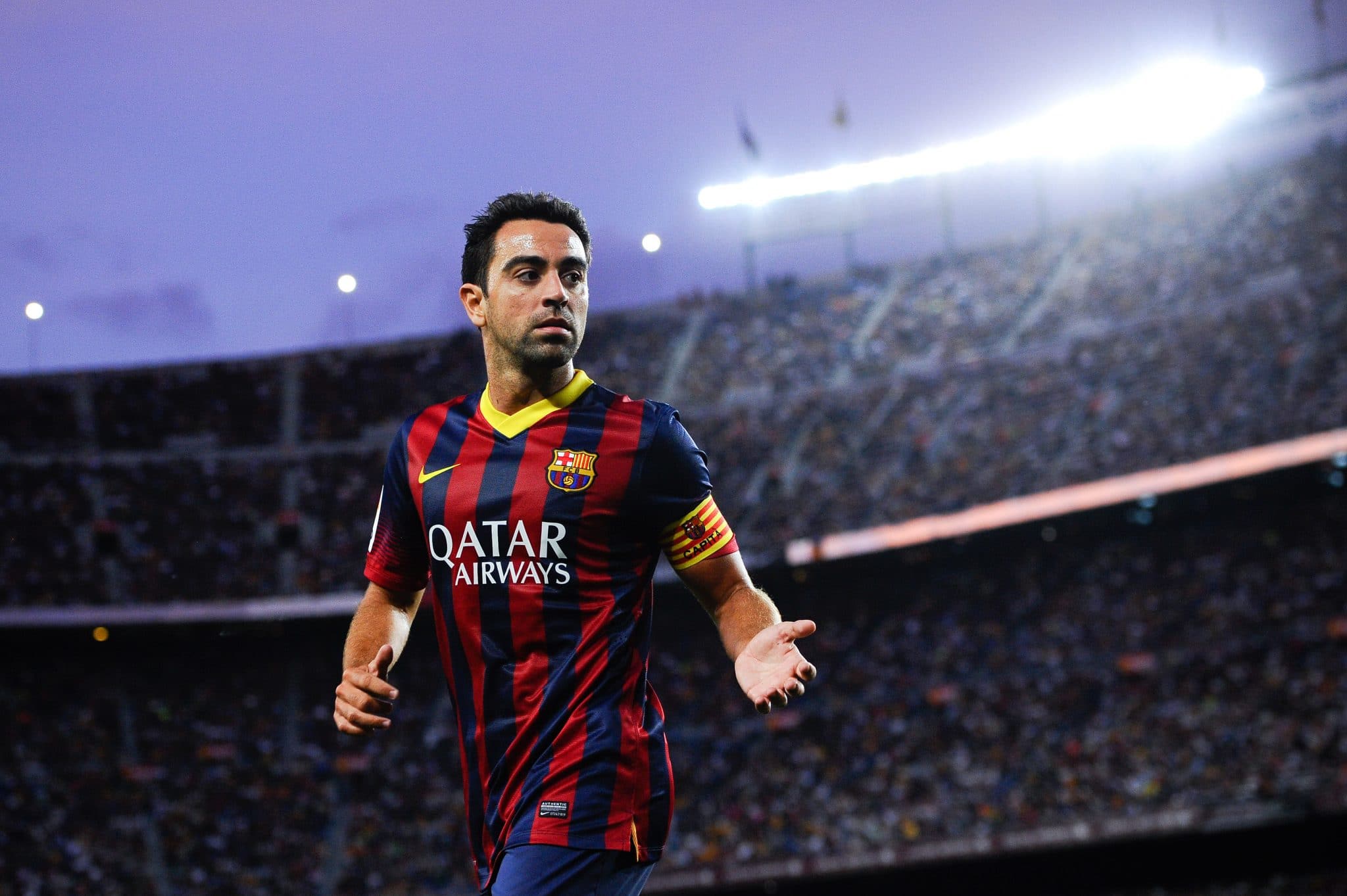 Xavi is considered one of the best midfielders of his generation, controlling games and creating goals, as well as scoring a few. Xavi made his professional debut for Barcelona in 1998 and remained in the first team until 2015. Twice hitting double figures in the goals-scored column, Xavi was an excellent free-kick taker and only had one season with the Catalonians in which he failed to score a single goal and that was due to injury. 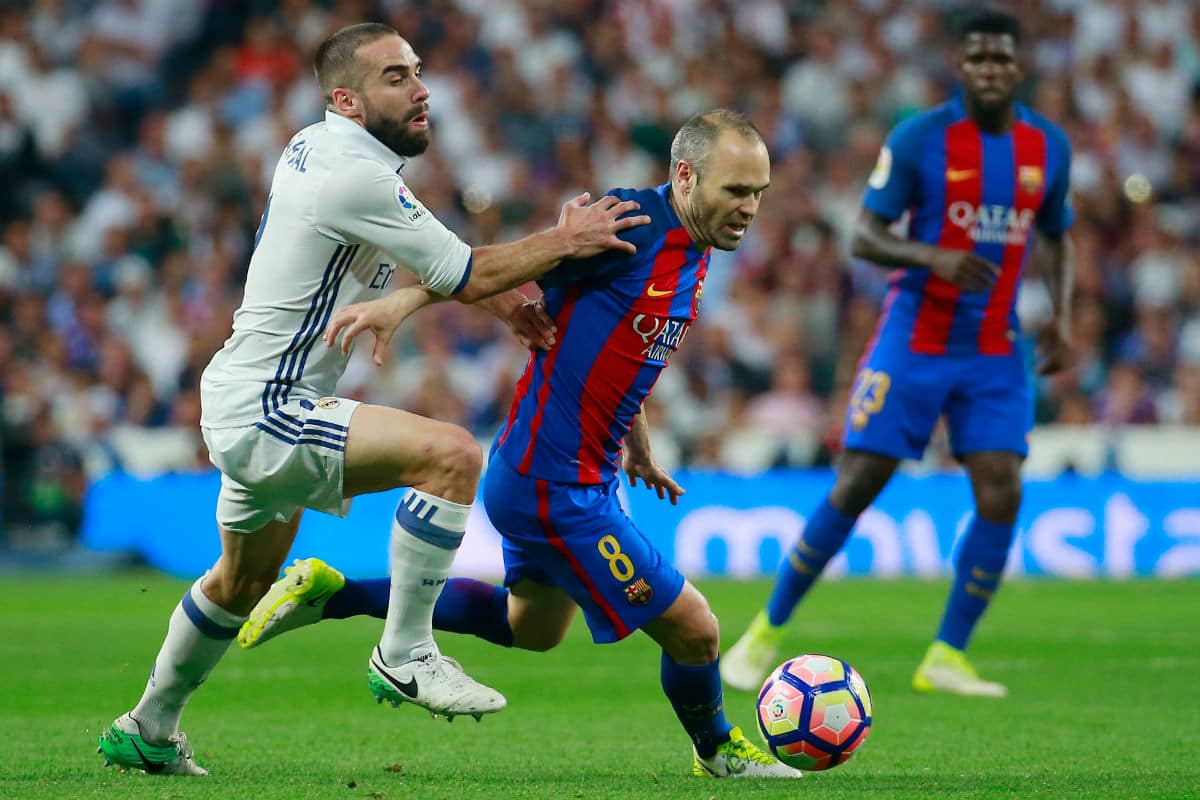 Iniesta is not only a Barcelona legend he is also an icon for Spanish fans all over the world due to his impressive displays for the national team. Iniesta was one of the greatest creators of goals football has ever seen and he created an immense partnership along side Xavi in the heart of Barcelona's side for over a decade. The little Spaniard moved to Japan after playing 674 times for Barcelona, scoring 57 goals in all competitions. 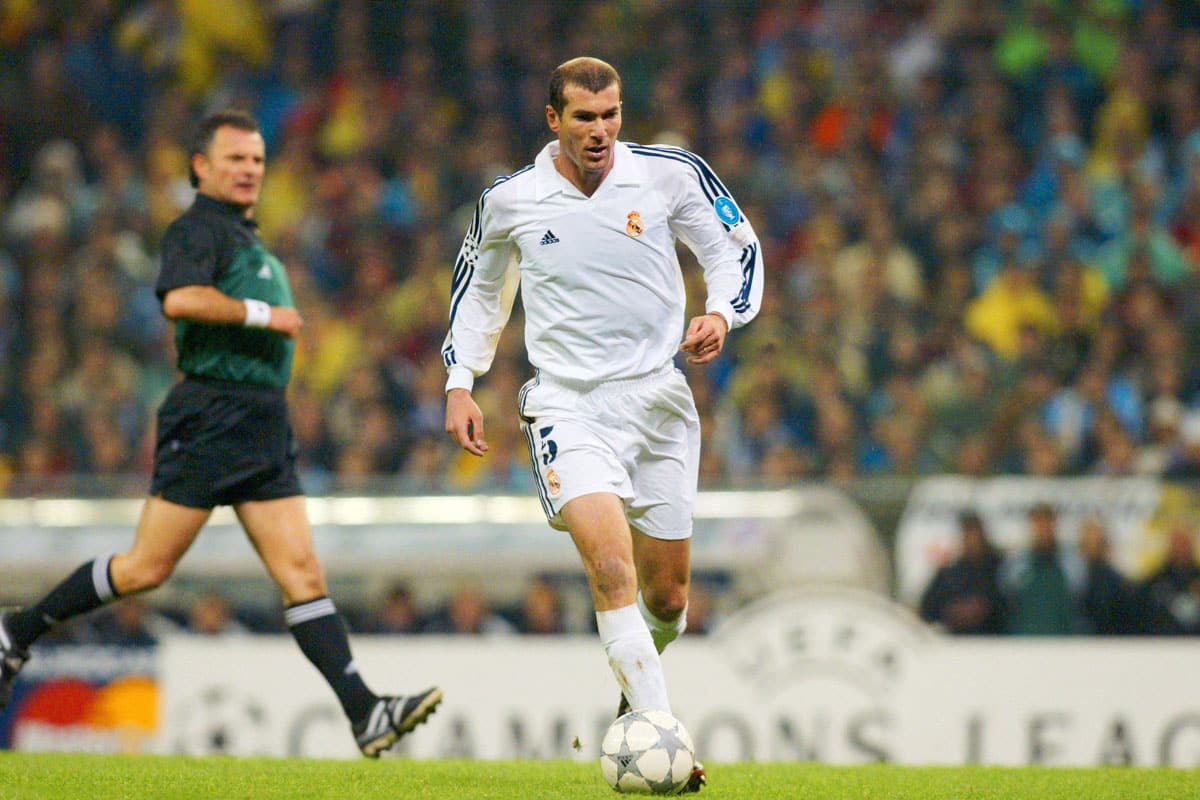 Zidane might have only played for Real Madrid for 5-years but what an impression he made on the European giants. A skilful scorer and creator of goals, Zidane was the key figure during Real Madrid's Galacticos era. The Frenchman played 230 times for Real and scored 49 goals, winning La Liga in the Champions League. During his time in Madrid, Zidane was also France's key player and was an icon for football fans all over the world. 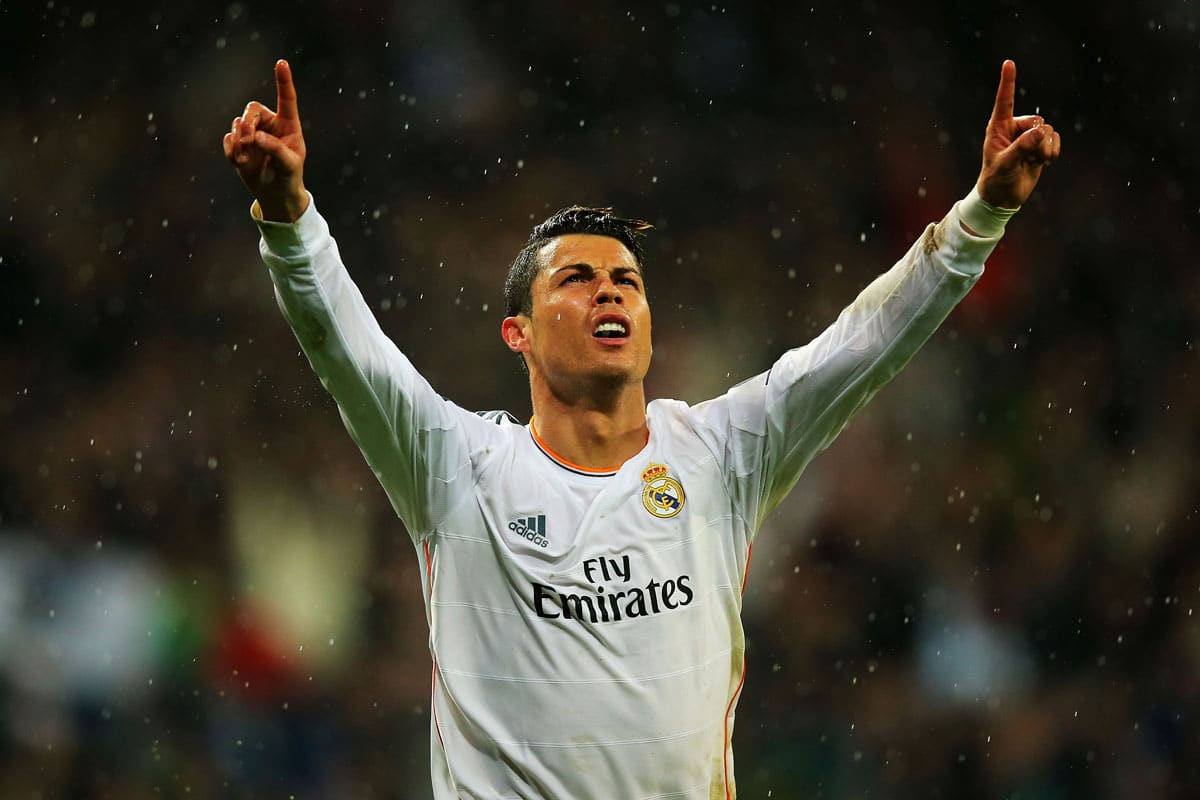 How could you not have Cristiano Ronaldo in the El Clasico 11, it just wouldn't make sense. Ronaldo broke records and won trophies during his time at Real, making 438 appearances and scoring an almighty 450 goals before joining Juventus. Ronaldo was a machine during his time at Real Madrid from 2009-2018, claiming two league titles, two Copa del Rey trophies and four Champions Leagues. The Portuguese forward also picked up five Ballon d'Or awards. 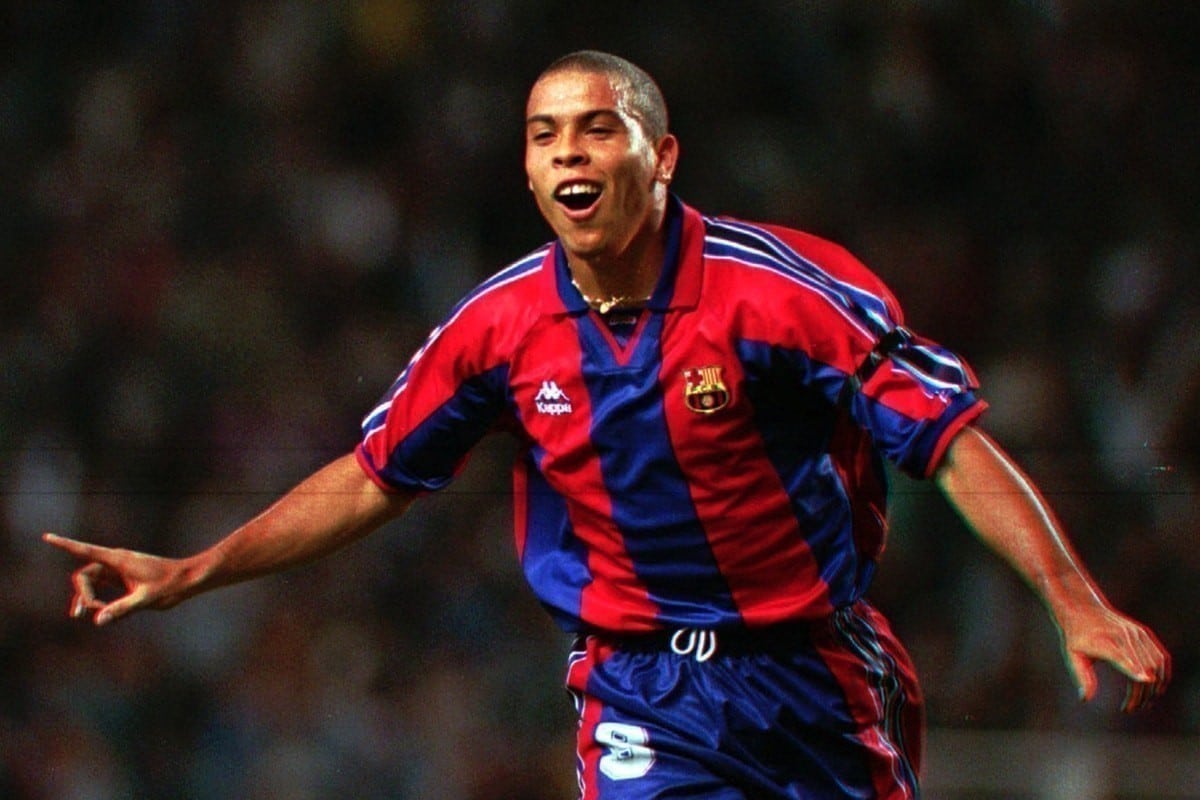 The Brazilian Ronaldo, as he is so often referred to, played for both Barcelona and Real Madrid during his trophy-laden career. During his one season at Barcelona (1996/97) under Bobby Robson, Ronaldo scored 47-goals in 49 games and established himself as one of the world's best strikers. Following a stint in Serie A with Inter Milan, Ronaldo moved to Real Madrid in 2002 where he remained for just over four seasons. Ronaldo thrilled the Real Madrid fans with 104 goals in 177 games across all competitions, but the team only secured one league title during that period. 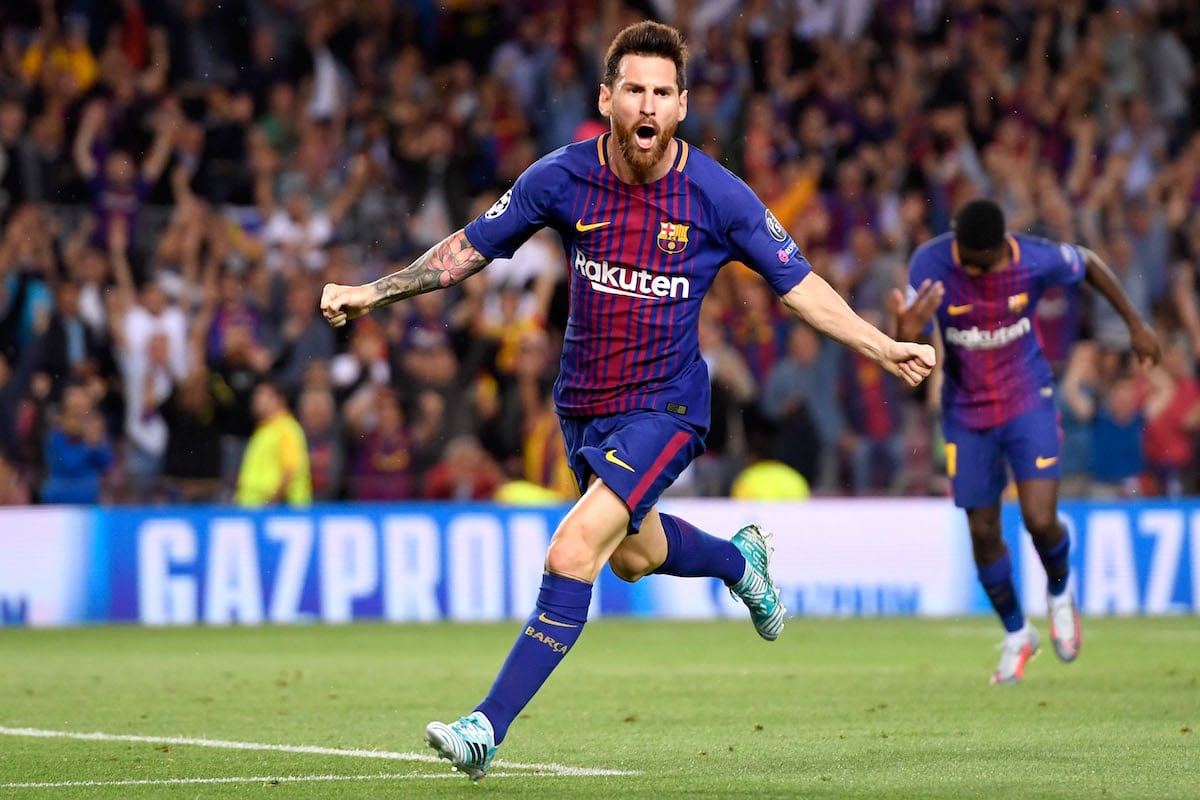 Messi will go down as Barcelona's best-ever player once he finally hangs up his boots, but for now, he is still scoring goals and leading the team to more trophies. Since making his Barcelona debut in 2004, Messi has scored 663-goals in 769 games for the Catalonians. during the 2011/12 campaign, Messi scored an unforgettable 73-goals in 60 games across league and cup for Barcelona, an outstanding achievement in the modern game. Much talk over the 33-year-olds future has developed this season and it will be sad to see him end his affiliation with a club he has had so much of an effect on. Messi has won 10 La Liga title, lifted the Copa del Rey 6 times and won four Champions Leagues, not to mention six Ballon d'Ors.