In this article, we will review the top free betting tips and odds for the Cheltenham vs Carlisle League Two fixture and give you three predictions to think about.

Our League Two experts came up with the following free betting tips for the Cheltenham vs Carlisle fixture on Tuesday. Our recommended bookmaker for this match is Ladbrokes.

Make sure you double-check the odds for the markets you want to bet on before you place any wagers. The prices change constantly and you would be wise to check them before clicking on the “Place Bet” button.

In Carlisle's ten most recent games, in only two of them, both clubs scored goals. Cheltenham has had only one BTTS game in the last ten and only two out of their last ten home games. Carlisle tends to have more BTTS games when they are away from home (60% out of the last ten games).

In the tables below, we have displayed all the essential and recent head-to-head data and match history for both Cheltenham and Carlisle.

Latest Injury and Suspension Reports for the Cheltenham vs Carlisle Match

Carlisle is seventeen points behind Cheltenham, who have taken first place in the League Two table, for now, and will most likely be promoted to League One if they keep up their form. Both teams don't have players in the top twenty of the “Top Scorers” chart, and they don't tend to score that much, even Cheltenham won five out of their last six wins with no more than two goals scored by them.

There are no injuries to speak of for both clubs and a minimum number of players are at risk of suspension. Jon Mellish (Carlisle) has the most yellow cards (nine), while the two other players at risk (Liam Sercombe of Cheltenham and Paul Farman of Carlisle) have only four. 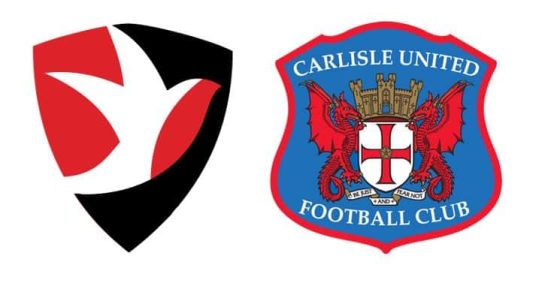