Burnley are the favourites to beat their guests Huddersfield in the FA Cup this weekend but the visitors are going well in the Championship and should not be underestimated. We're expecting a close and competitive 90-minutes between these two clubs and believe that one-goal could be enough to win the tie.

In terms of a final scoreline, we're backing the hosts Burnley to come away with a narrow 1-0 win. Max Cornet will miss the game for Sean Dyche's men as he is away at the African Cup of Nations and the former Lyon man top scores for Burnley this season with 6 league goals, twice as many as any of his teammates. Huddersfield have only conceded more than one goal in two of their last six outings but did fail to score in their last away game against Burnley's neighbours, Blackburn.

Burnley made the trip to Leeds in their last game and ended up suffering a disappointing 3-1 defeat. Burnley trailed 1-0 at the interval but Cornet equalised in the 54th-minute to get the visitors right back into the game. However, Leeds took their chances and ended up comfortably winning the game 3-1. Burnley are certainly in trouble this season but will be hoping that the distraction of the FA Cup will give their players a chance to get back to winning ways or Dyche will use the game to rest some of his key players for their upcoming league game.

Huddersfield were away at fellow high-flyers Blackburn last time out in a game in which both defences came out on top. The match itself ended goalless and the gap between the two clubs remains at 6pts but a win in their next league game could take the Terriers into the top four. With that in mind, the FA Cup probably won't be at the top of Huddersfield's list this season and the visitors may decide to rotate their starting eleven. 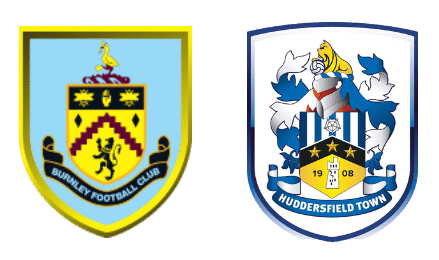