What will happen on Tuesday between Bradford and Salford? Find out our predictions, tips, and odds in the article below.

Most Popular Bradford vs Salford Betting Tips and Predictions

Let's check out the top three wagering tips created by our dedicated League Two experts below.

Our recommended bookmaker for this match is Ladbrokes. You should double-check the odds before you place any of the bets we recommended above because all prices are subject to change.

Salford has been doing good recently and they are one step away from qualifying for the playoffs. They are only one point behind Newport right now. Salford won four out of the last seven games they played and drew two. With only one loss in April, they are in great form and will have no problem going up against Bradford. The Bantams have lost their last four out of five games in a row, so it's safe to say that their form is lacking.

Odds, Recent Matches and Form of Bradford and Salford

In the tables below, you can check out the most recent and relevant Bradford vs Salford statistics and match history.

Salford beat Bradford in their last head-to-head in November and scored a clean sheet. Now that Bradford's form seems to be worse than the beginning of April, we believe that Salford will claim the three points and qualify for the playoffs. 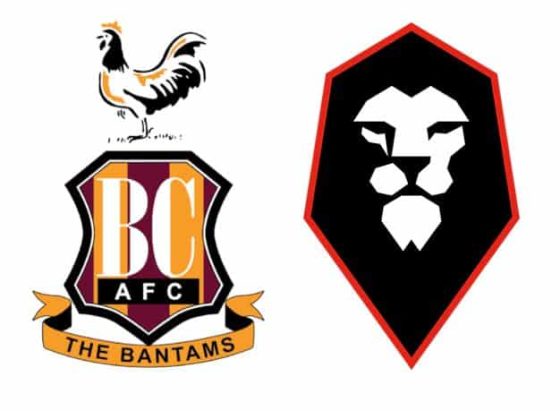 Bradford vs Salford: Questions You Should Think About