Liverpool Football Club have had many legendary names in their dugout over the years. The likes of Bob Paisley, Bill Shankly, and Kenny Dalglish have all gone down in folklore in the red half of Merseyside. And current manager Jurgen Klopp is certainly not far off that star-studded list.

But just like every other club, the Reds have also had their fair share of bad managers. Those bosses won’t be remembered very fondly at Anfield, and perhaps some won’t be remembered at all. But it can’t be easy being in charge of one of the biggest clubs in world football. The pains and pressures are, however, most certainly worth it when your name is cherished by the Kop and indeed by Liverpool supporters everywhere.

The club have had 20 different managers in its 130-year history. We take a look at the best and worst managers of Liverpool FC. 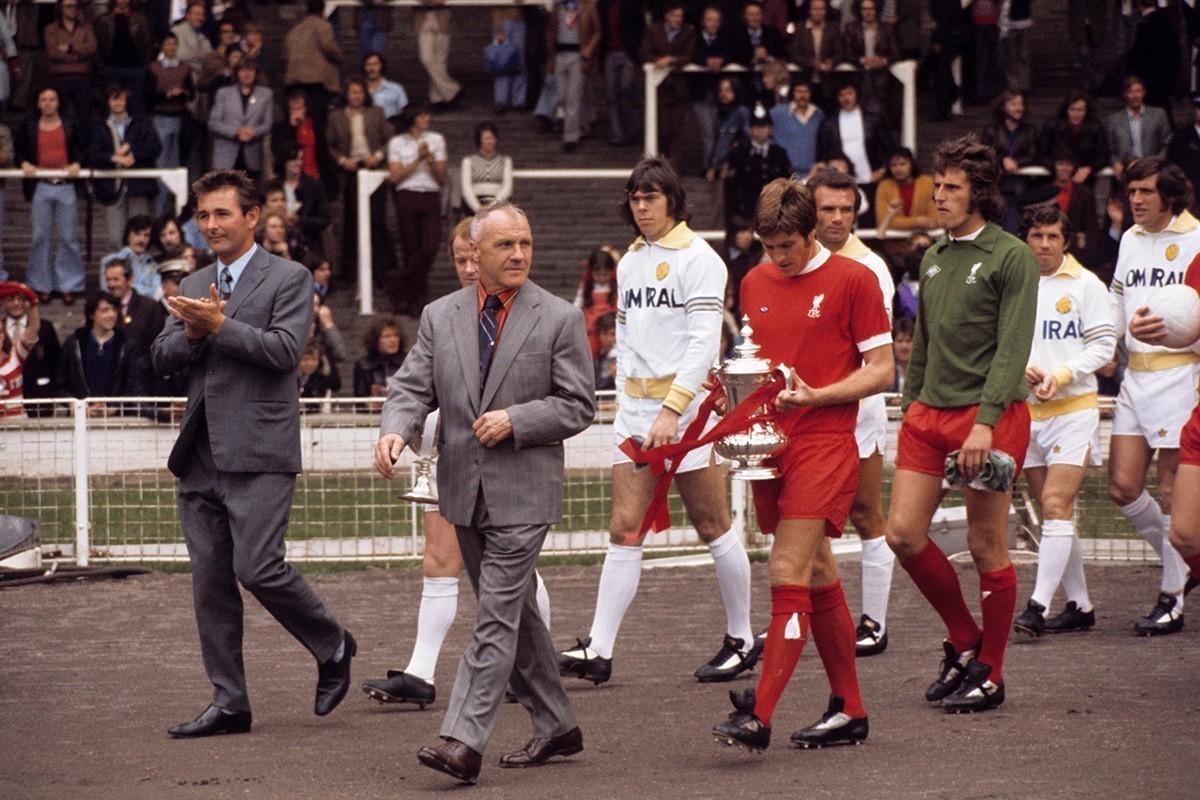 Bill Shankly is revered in the streets of Liverpool. His time at the club not only featured silverware but perhaps, more importantly, it featured a collectiveness and togetherness the likes of which the Reds had never witnessed before. The club was in disarray in all areas. The training ground was a mess, while much of the playing squad were well below average. But Shankly saw an opportunity. And it was one he grabbed with both hands.

The new boss ensured that training conditions were improved, with players running on grass and witnessing a bag of footballs for the very first time. His unwanted players were moved on, with the likes of Ian St John and Ron Yeats coming in. The boss then turned things around on the pitch, gaining promotion to the First Division before winning three First Division titles. The Scot also won the UEFA Cup and two FA Cups while in charge, with his rousing speeches capturing the hearts and minds of all those watching on. 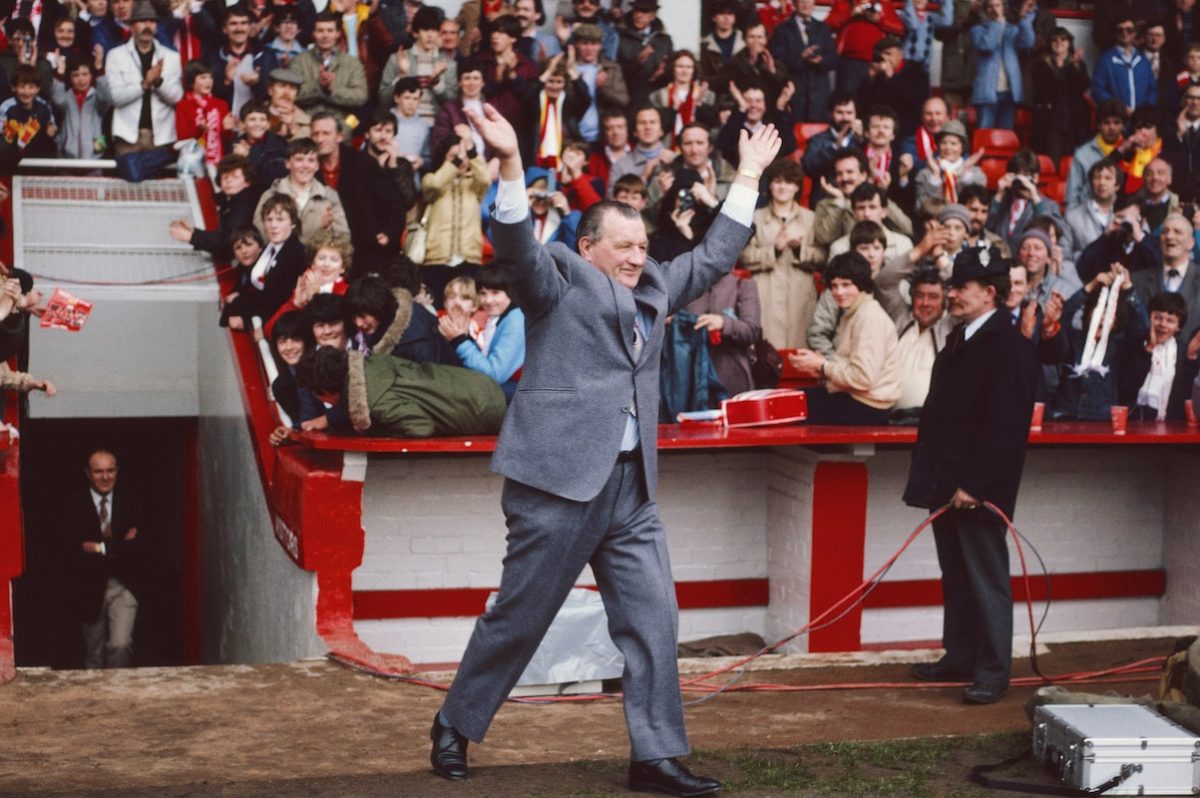 If the decision is based on honours alone, then the legendary Bob Paisley stands well out from the crowd. Even the name itself is enough to get Reds fans talking of the good old days. He lifted 14 trophies during his nine-year spell as first-team boss. That included six League Championship titles, three European Cups, a UEFA Cup, and three League Cups.

Paisley was given the unenviable task of taking over from the irreplaceable Shankly. But while the Scot undoubtedly paved the way for future success, Liverpool still needed the right man to nurture and manage the players that were there. Paisley did this expertly.

Outstanding displays were the norm, and that was thanks to several fantastic players being brought in under the boss. Dalglish is perhaps the standout, despite being the man tasked with replacing Kevin Keegan. But the likes of future stars Graeme Souness and Alan Hansen also arrived. A Liverpool legend, Paisley retired in 1983 after 44 years of association with Liverpool as both a player and manager and countless other roles behind the scenes.

Kenny Dalglish’s stunning time at Liverpool started as a player in 1977 when he made the switch from Scottish club Celtic. But his managerial reign began eight years later as Liverpool’s first-player manager. And it started off in phenomenal fashion, with the Reds winning a league and FA Cup double. The latter was made even sweeter as it came against fierce rivals, Everton.

While team spirit was high, Dalglish’s reign was perhaps more about individual stars. The likes of John Barnes, Peter Beardsley and John Aldridge were all heavily involved as the Reds lifted another two league titles and an FA Cup. Dalglish’s resignation in 1991 sent shockwaves throughout British football. But the manager later revealed that he could no longer continue in the job due to the constant strains he found himself under, with the 1989 Hillsborough tragedy the main reason behind his decision. 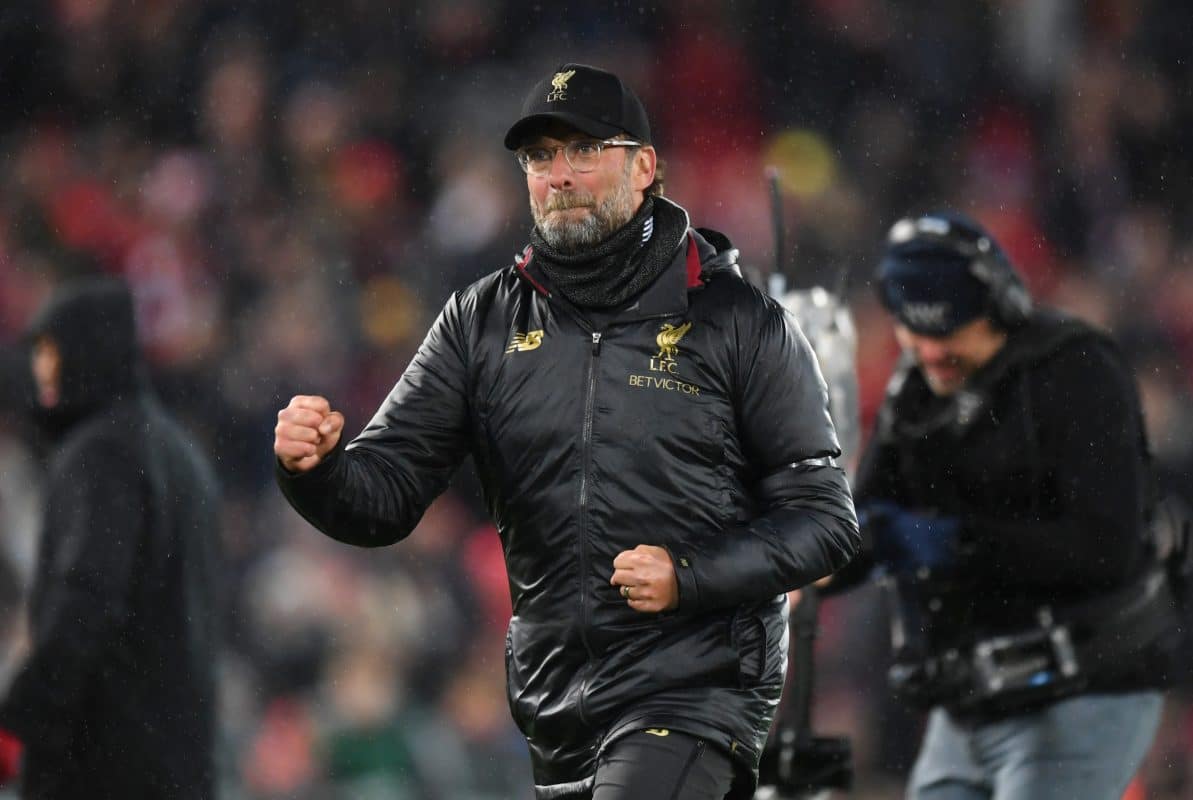 Currently, in the hot seat, Jurgen Klopp is already a Liverpool legend. He took over in October 2015 and has since taken his side from strength to strength. If there is one manager to have truly brought back the glory days at any club, it is the German. In 2020, he delivered a first Premier League title for the Reds, having guided his men to the Champions League trophy a year earlier. Thanks to his exciting, attacking football and ever-growing honours list, Klopp is adored by Liverpool supporters all over the globe.

Best of the rest

Special spots in the club’s folklore have been saved for a handful of bosses. And it is two foreign managers who perhaps sit at the top of that list. Spaniard Rafael Benitez (2004-2010) will be remembered for that unforgettable Champions League final defeat of AC Milan in 2005, while he also won the FA Cup with the Reds a year later in similarly dramatic fashion.

Gerard Houllier (1998-2004) meanwhile helped end a barren spell for the Merseyside outfit. His most memorable moments at Liverpool centre around the 2000/01 campaign, with the club winning a treble in the form of the FA Cup, League Cup and UEFA Cup. The Charity Shield and European Super Cup were soon added to ensure Liverpool became the only English side to win five trophies in a single calendar year. 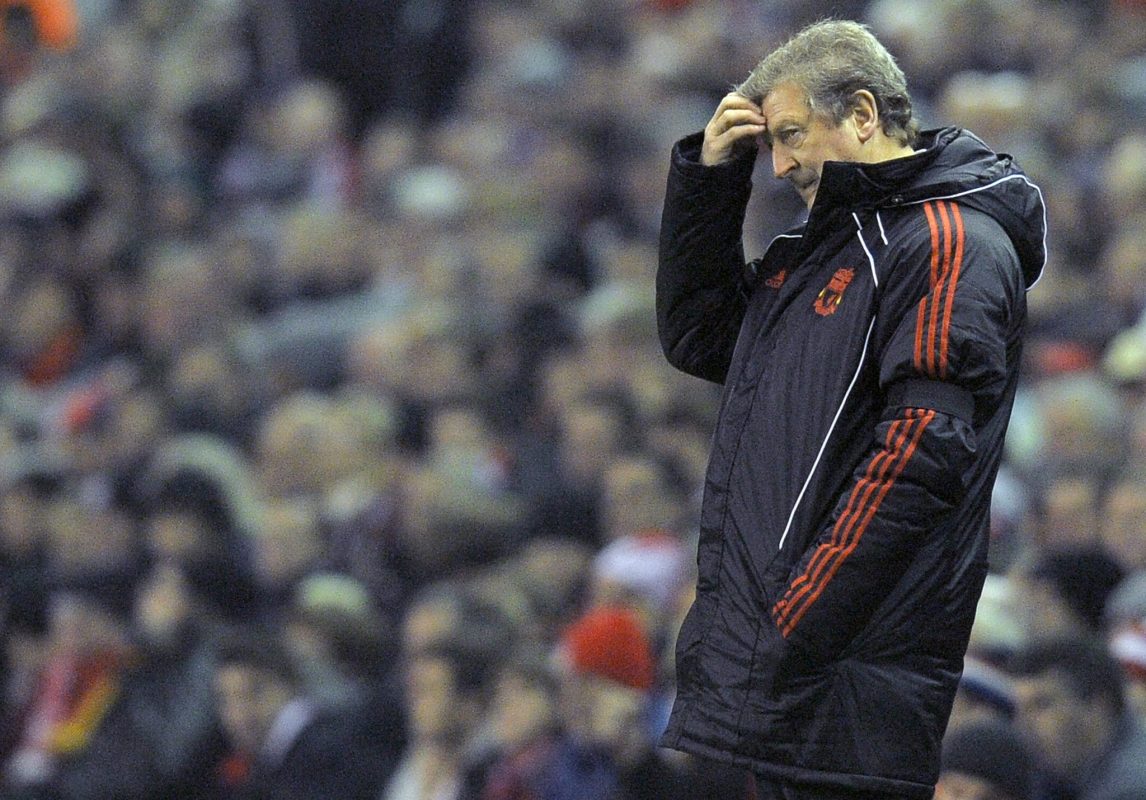 While it is perhaps unfair to judge a manager on one bad spell, football fans can be ruthless, and many will remember some poor choices of managers at their respective clubs down the years. That is no different for Liverpool, with the board involved in a handful of wrong selections.

No manager is safe when it comes to the pressures of managing at Anfield. Plenty of factors play their part in success and failure, often out of the control of the manager in the dugout. Sadly for Don Welsh, it was a failure, with Liverpool suffering from relegation under his watch after 50 consecutive seasons of top-flight football. Things went from bad to worse for Welsh shortly after, with the club falling to a record 9-1 defeat to Birmingham City.

Roy Hodgson replaced Benitez in the summer of 2010, but the experienced manager lasted until just January the following year. He left by mutual consent after a terrible first half of the season resulted in just seven wins and nine defeats from 20 matches.