Livingston made a winning start to the League Cup last week; a trip to Alloa Athetic is a good opportunity to make it two from two. Can they? Find out with our Alloa Athletic vs Livingston match preview with free tips, predictions and odds mentioned along the way.

Livingston to make it two League Cup wins from two

Neither of these teams finished their respective league campaigns in sparkling form. The big difference between them – aside from the fact Livingston play in a higher division – is that one team has come back to pre-season looking full of confidence and the other has not. Livingston have won three games on the spin now whilst Alloa Athletic only have two wins in 10. Even with Alloa Athletic having home advantage, Livingston will be too strong.

A win and clean sheet for Livingston

Right, our first prediction backs Livingston to win and now we turn it up a notch as we back them to record a shutout against Alloa Athletic too. The facts of the matter are that Livingston have not only won the three games they've played since the end of last season but they're yet to concede either. Alloa Athletic are hardly going goal crazy either; they've blanked in the two games they've played since ending last season with three goals scored in their last five.

It will be an easy win too

Yeah, that's right, the final tip we offer completes a clean sweep of Livingston win predictions. It's harsh on Alloa Athletic but the stats scream for a Livingston win. Livingston have played three games this season – two friendlies and another cup game – netting nine goals and conceding none. In each of their wins, they've won by at least two goals hence we think a -1 handicap is the most sensible step to take against Alloa Athletic.

The top odds for Alloa Athletic vs Livingston

Livingston to be loving life

Livingston are the team from the higher league and they're the team in better form having won three in three since the end of last season; that eight game winless run is well and truly in the rear view mirror now. The visitors are especially strong down their right flank with Nicky Devlin and Alan Forrest whilst the newly signed left back, James Penrice, bagged himself a couple of goals in pre-season too. For Alloa Athletic, their form has been pretty weak with things carrying on where they left off last year. Goals have been the main problem, which immediately puts pressure on recent addition Steven Boyd. 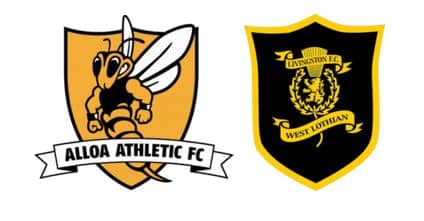 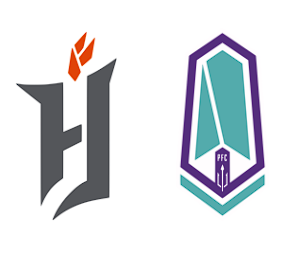