Commercialisation in football went from a gentle simmer to an out of control boiling water disaster in next to no time. Clubs are now going to extreme lengths to supplement their revenue and football has now moved away from just having shirt sponsors and the basic adboards around the side of the pitch.

We now live in a world where football teams have their own noodle supplier as well as sponsorship deals with car battery suppliers. All of this money exchanging hands for the most bizarre of official club sponsors and yet clubs still look to milk fans when it comes to ticket prices. How long before each stadium stand has a different sponsor for each stand? Or football kits start to look similar to motorsport overalls with countless sponsors on show and the “if there’s space you can buy it” mentality. There’s nothing wrong with clubs looking to capitalise on their standing in football but when is it too much?

With this in mind I look at the weirdest collaborations between sponsors and football clubs. Most, if not all of these, will leave you wondering what the world is coming to.

“We are delighted to welcome Nissin into our family of global partners. The worldwide demand for its instant noodles is over 105 billion servings per year and Nissin has a long tradition of innovation, challenging the industry with their products and setting a standard that has been emulated the world-over.”

Because, of course, there’s a clear correlation between football players and instant noodles, right?

In attempt to make up ground on Manchester United in the sponsorship battle, Liverpool agreed a deal with Dunkin’ Donuts to be the clubs official suppliers of tea, ice cream and donuts at matches. It was inevitable what with the Americans being famed for their tea. Wait a minute…

Wanting to raise their profile in Thailand Liverpool joined forces with battery manufacturer 3K Battery in 2012. Personally I’m not convinced a person in need of a car battery in Thailand will be too fussed about whether it has a seal of approval from a football team in England but maybe I’m just not a visionary. 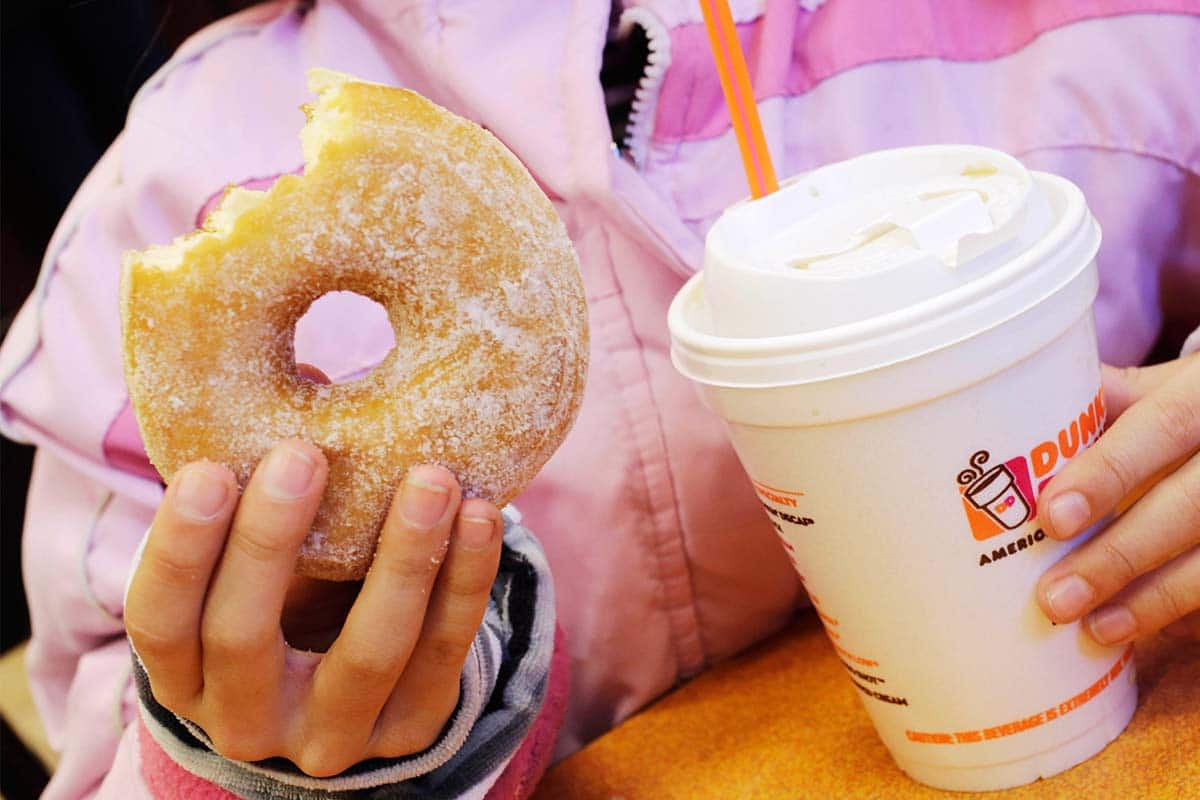 The film production company struck a deal with the La Liga club to be their official shirt sponsor in 2003.

The deal lead to Atletico Madrid players effectively acting as billboards with their shirts being regularly changed to advertise upcoming films. The films advertised throughout the season included Spider-Man 2, White Chicks and Hitch. 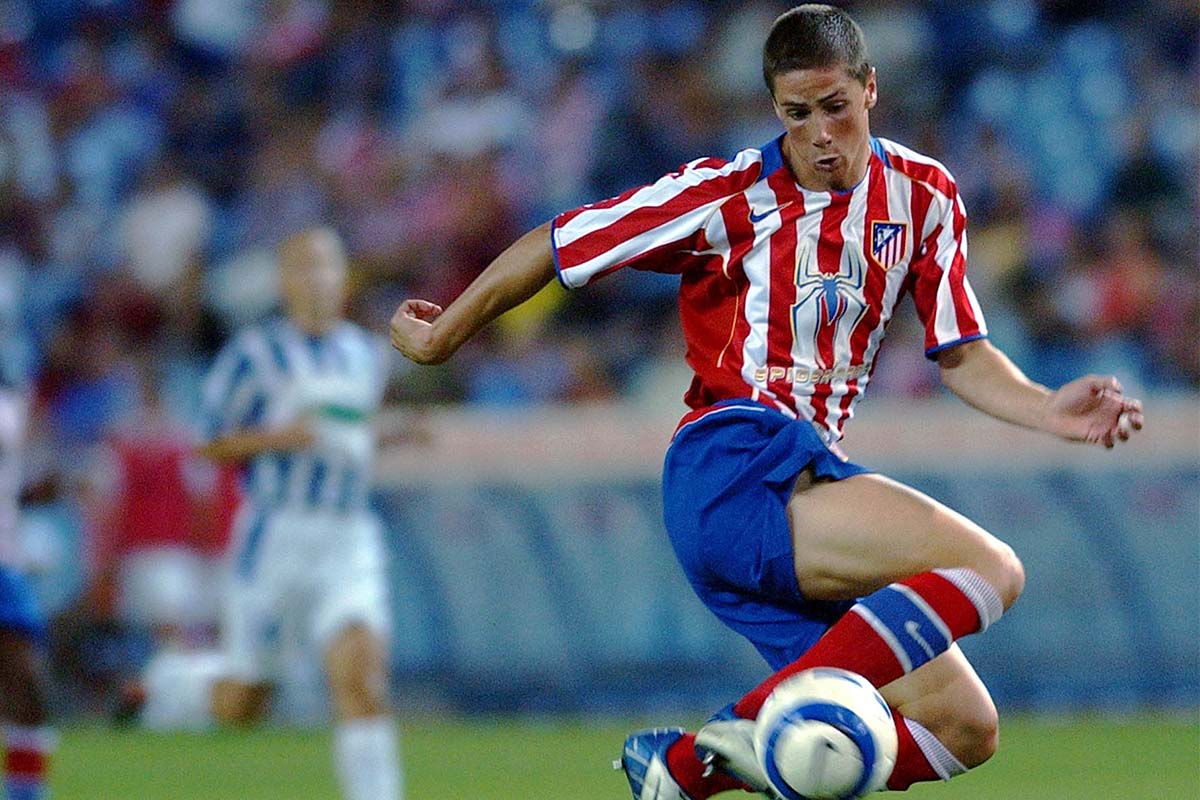 It was just natural progression, wasn’t it? Athletes being sponsored by a fast-food franchise. Talk about irony eh? But in 2009 La Liga outfit Getafe agreed a deal to have Burger King as the main sponsor on their shirts.

A Greek football club were in financial difficulties in 2012/13 and took the bold step of agreeing a partnership with a local brothel. It begs the question, did they players score off of the pitch?

The Scottish band looked to help out their hometown club in the ‘90s and had their name plastered on the kits for three seasons. I don’t think the band’s name had to be that big on the shirts though.

The rather ominous sounding spirit was, for one season, the main shirt sponsor of the now disbanded football club. It’s not hard to understand why the club no longer exists when people in high places signed off on that sort of shirt sponsor…

Similar to Getafe’s decision to partner with Burger King, Newcastle’s deal with Papa John’s Pizza to make them their official pizza provider is a bit of a head scratcher. Although having said that Leicester’s unlikely Premier League triumph was fuelled by Claudio Ranieri taking his team out for pizza so you never know.

Some may say this collaboration makes perfect sense what with Chelsea being notorious for ‘parking the bus’ under previous manager Jose Mourinho. In 2013 Nitto Tyres became the clubs official tyre partner in Thailand.