Everyone loves an aggressive football player, and this list of guys with the most red cards in Premier League history certainly fit this description!

If it’s aggressive players you are thinking about, you won’t think of any that used to get more wound up or more aggressive than Duncan Ferguson. This man managed to rack up 8 total red cards during his playing career, putting him on a par with the two gentlemen mentioned below. But perhaps most impressive, of the 8 red cards that Ferguson managed to get, he picked up 6 of them as straight reds – no initial yellow card needed! It takes something special to get a straight red, yet it would seem that this was Ferguson’s speciality.

Following on from Duncan Ferguson, we have another guy with 8 total red cards to his name. This makes Vieira one of the joint top players when it comes to the most red cards in Premier League history, although he wasn’t quite as erratic as Ferguson, we must admit. Of the 8 red cards picked up in his career, Vieira only saw a straight red on 2 occasions, giving him a 25% straight red record compared with Ferguson’s 75% record. But still, this does not condone his behaviour by any means, and he’s still right at the top of the list for red cards.

Dunne is our third player who is tied at the top of the list with 8 red cards, and rather than be overly aggressive and receive straight reds – Dunne preferred a more balanced approach. He is perfectly split down the middle when it comes to straight reds and two yellows, but let’s not shy away from the fact that Dunne was a pretty dirty player at times. But now he’s finished his career, he’s going to have to settle for the joint top of the list! 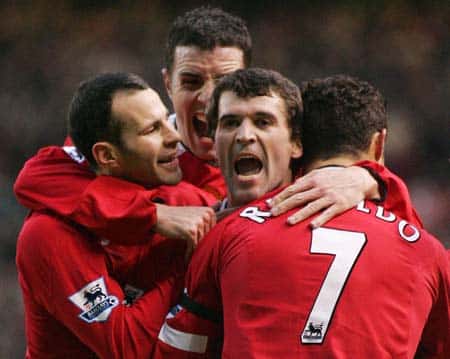 Roy Keane is a bit like Marmite – you either love the guy or you loathe him. These days, Keane has somewhat mellowed out, as seen with his commentary roles on TV, but even now he still gets a little feisty behind the microphone. And when you look back at his playing days, boy was he a mad man. In fact, he had many clashes with Patrick Vieira, another one of our hotheads! Having racked up 7 red cards during his Premier League playing days, and ended quite a few careers with his filthy challenges – Keane definitely deserves his spot on this list.

Lee Cattermole is tied with Keane by having 7 red cards to his name, but he’s not quite as famous – even if it’s not for lack of trying. And what’s more interesting about Cattermole compared to the others is that he still plays, albeit it’s not in the Premier League anymore. His glory days of chopping legs and arguing with referees happened while at Sunderland, but he has since exited the Premier League as of 2019. Still – what a hothead, and what a man to have on your team!

With a 2/3 success rate on straight reds compared to his overall total, Andrew Cole easily makes it onto our list of guys with the most red cards in Premier League history. Having been sent off 6 times during his career, he received a straight red on 4 separate occasions, which is quite impressive considering that he played as a striker. Most strikers spend their time trying to score goals, but it’s clear that Cole had other ideas.

Nicky Butt enjoyed spells at Manchester United and Newcastle United during his time, and he was equally as dirty at both clubs. He actually has the exact same record as Andrew Cole with 6 red cards and 4 straight reds to his name, although he played as a midfielder, not a striker. The awesome part about Nicky Butt is that he also played for England, which gave them a nice edge over other teams that could get quite scrappy – to put things politely.

Queudrue usually played as a left-back during his time in the Premier League. And to be fair, if you were a striker, you wouldn’t want to be trying to squeeze past him – at any point in time. Queudrue was a great player, don’t get us wrong, but he was certainly not shy about sticking the boot in, hence the 6 red cards that he achieved during his career. This is perhaps more impressive when you consider that Queudrue didn’t always make the starting 11 at his clubs either, so he wasted no time in getting carded.

Gareth Barry is another guy that joins the 6 red cards club, which he picked up during quite a lengthy career in the Premier League. The thing with Barry is that you might say that he wasn’t necessarily a dirty player, not when you think that he holds the record for the most Premier League appearances of all time. But either way, 6 red cards is 6 red cards, and he’s got to be called out for it!

We wouldn’t finish off our rundown of the most red cards in Premier League history without mentioning the original bad boy – Vinnie Jones. This great player was well known as a ‘hard man’ on the pitch, mainly because he was just so aggressive and unapologetically in your face. This undoubtedly intimidated many opponents while Jones was playing, but despite his badman image, he tapped out on 6 red cards – how disappointing! 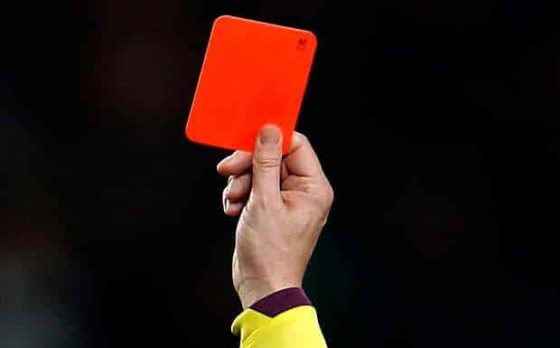 To finish this rundown off, we’d like to hit you with two bonus statistics. First of all, the most aggressive teams in Premier League history have been Arsenal and Everton – each having 98 red cards to their names. And in terms of individuals that could surpass even the records set by our listed players, there is one that rises above the rest – Fernandinho of Manchester City. He has 4 red cards to his name, and he’s still going for Manchester City.

A few aggressive games over the next season and he could be right up there with the legends of obtaining red cards! 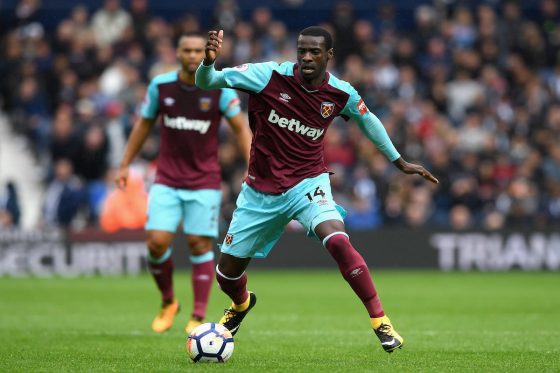 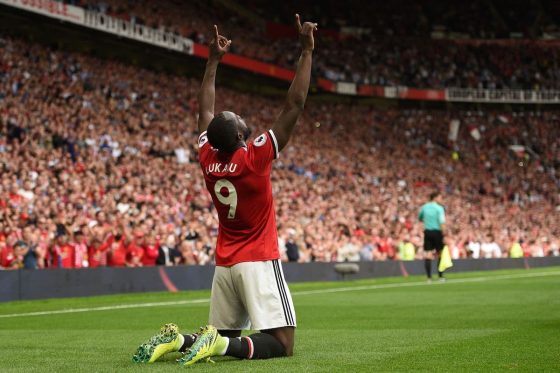 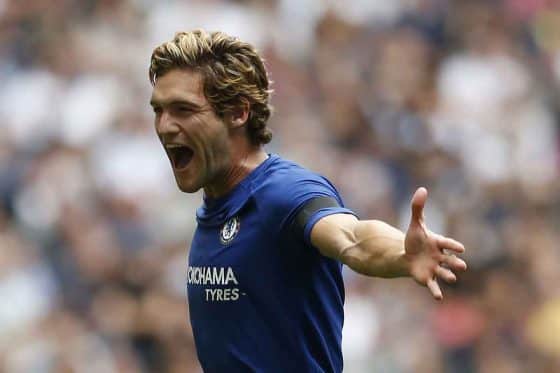 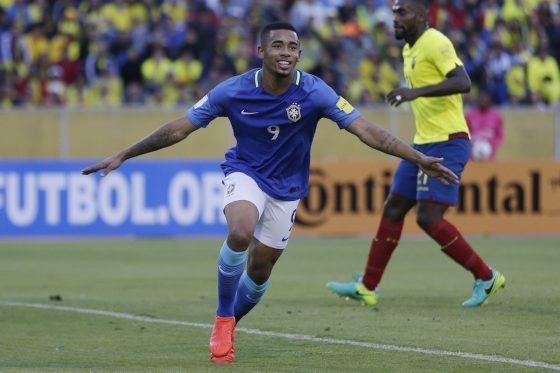