10pts separate Fulham from Leeds in the Premier League table and the hosts will be hoping to reduce that deficit on Friday night. Both clubs are new to the Premier League this season but it is Leeds that have outperformed the other two newly-promoted sides and look likely to avoid a relegation battle.

Under 2.5 goals have been produced in four of the last seven encounters between these two sides and we're predicting another close and competitive 90-minutes on Friday night. Five of Fulham's and four of Leeds' last six matches have also produced under 2.5 goals.

Both teams have scored in just two of the last five league meetings between Fulham and Leeds. Only one of Fulham's and one of Leeds' last six outings in the Premier League have ended with both teams getting on the scoreboard.

Here are all the stats and odds for Fulham vs Leeds

Fulham might be sitting in the relegation places right now but their recent performances will give them plenty of belief that they can secure an important 3pts on Friday night. The hosts head into this game as the form favourites with two wins, two draws and two defeats from their last six matches, beating the likes of Liverpool and Sheff Utd during that period, while Leeds have lost four, drawn one and won one of their last six outings.

Leeds have failed to score in four of their last five matches, which is a surprise given their own personal attacking style of play. Fulham have made themselves more solid at the back in recent weeks and that has lead to Scot Parker's men securing some crucial results, with Fulham keeping three clean sheets in their last five attempts. We're not expecting a goals-filled 90-minutes on Friday night and have backed Fulham to come away with a narrow victory.

The hosts will be without the services of Bobby De Cordova-Reid due to injury, while there are also some doubts over Marek Rodak and Tom Cairney. Leeds look set to make the trip to London without Adam Forshaw and Pablo Hernandez, while Liam Cooper and Patrick Bamford are currently being assessed after taking knocks against Chelsea.

FAQ about Fulham vs Leeds 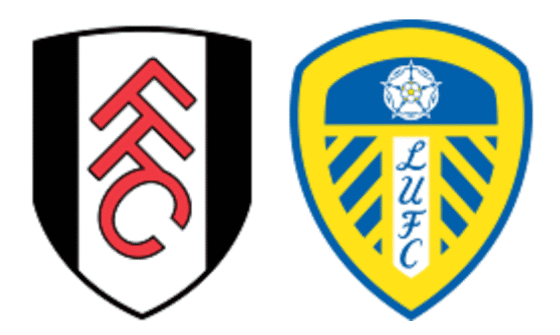