Here are our top betting tips for the upcoming fixture between C.D. Guadalajara (Chivas) and FC Juárez. The game takes place on 04.02.2021 in the fourth round of the Liga MX Clausura. Check the betmgm bonus code if you live in America.

This table briefly sums up our predictions for the match. If you are keen on reading the detailed reasoning behind these tips, you will be able to find them down below.

Remember to always be careful when making your final bet. The odds are subject to change at any time, so proceed with caution. 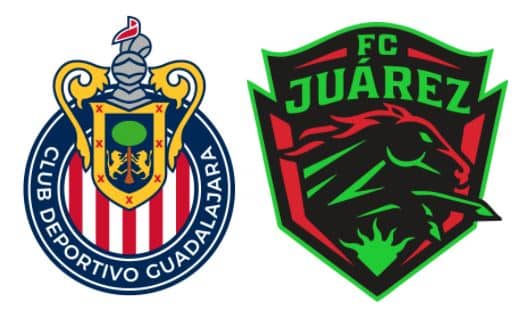 C.D. Guadalajara versus Juárez is a pretty one-sided match-up and so are our free betting tips. The two teams first met each other for the first time in January of 2016 when second-tier Juárez took down Chivas 1-0 in a Copa Mexico match. Since then, however, the lesser ranked team has fallen 7 consecutive times to the hands of the Guadalajara squad.

Five years later, the two sides meet again, but this time in a Liga MX match. Juárez has progressed nicely in the last couple of years and rightfully earned its place in the Mexican top-flight. It's highest ranking happened in their debut Liga MX Clausura of the 2019/2020 season when the club finished 8th. Juárez is displaying decent and most importantly consistent results, but the real fight is to earn a spot in the top half of the table.

Guadalajara on the other hand is coming off a decent 2020/2021 Apertura campaign, which saw them rank 7th and nearly reach the playoff finals. Unfortunately, Club León, who then went on to win it all, got the better of them in two two-legged semifinal clash. Despite not finding success, the club's run was evidence that its currently in great form and is amongst the contenders to win the Clausura.

As we mentioned earlier, Guadalajara is quite a dominant force in this match-up. Seven wins out of eight games shows us that despite Juárez's improvement, they are yet to pose a real challenge to Chivas. The last time that the two squads met was in the 2020/2021 Apertura when Guadalajara managed to keep a clean sheet while putting two past their opponent. In fact, in the last 4 matches between the two Juárez has scored just a single goal, while Chivas has seven. With the lack of impressive performances and takedowns over big opponents on behalf of the recently promoted team, we don't see how they will break the trend. 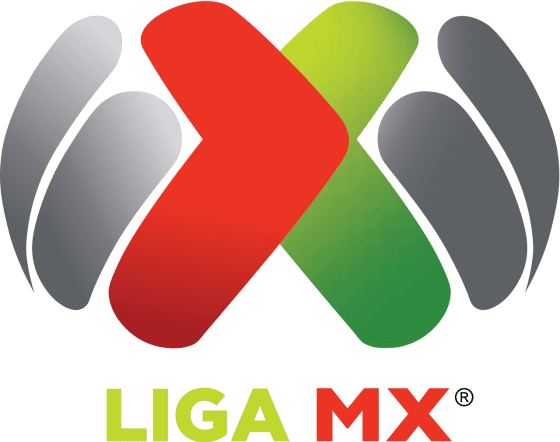 Earlier we promised that we will provide you with a detailed explanation as to why we've chosen these particular bets. In this section of the article, you will be able to find precisely this.

We already covered this part, but let's sum it up. Guadalajara is the undeniable favorite in this match-up, having won 7 of their 8 meetings. The club finds itself in a decent form as they've shown us in the Apertura playoffs. This paired with Juárez's no evident progress leads us to believe that the most expected is bound to happen. We believe that the risk of an upset in this bet is very low thus it's worthy of going through with it.

Taking a quick glance at the statistics in the games between these two may make you believe that this is a rather intense fixture. A lot of cards get shown when Guadalajara and Juárez step on the pitch to play each other. So many that it was hard for us to count them. Let's simply put it like this – the last 3 games between the sides have resulted in the astounding 22 total cards, with one of them being a red card. This averages over 7 cards per game, and there hasn't been a match with less than 5 cards shown. This makes the pick at over 4.5 cards worth it because if the trend continues, we might as well see another violent display.

This bet provides us with another possibility to take advantage of Guadalajara's dominant performances versus Juárez. 75% of the times that Chivas hosted this opponent, they managed to put more than one goal past them. Taking into account the traditional home team advantage as well as Guadalajara's home team advantage past this particular side, we predict that Chivas will happily score two or more goals. Likeliness will only increase if Juárez manages to put one across the board, which will make the pursuit of two goals mandatory for a win.